This 2-player baseball arcade game is fast-paced, thrilling and has colorful graphics that are an instant mood lifter. The game features two leagues, Exciting League and Fighting League for beginners and expert level players. You can select your team from a pool of 18 teams. The gameplay is amazing and you change pitchers or batters. The game is also inexpensive.

Abbreviated as OOTP, this is a simulation game that was first developed in 1998 and has ever since improved tremendously. The game has a license for Major League Baseball and boasts numerous gameplay actions. You can choose either to be a manager or general manager and enjoy firing and hiring players and managing rotations. The only downside is that the graphic quality is poor.

This is one of the latest sports games, developed by PES productions, with an 8/10 rating on GameSpot. This game features players like Messi and Neymar on its cover and another additional feature is the recreation of the official kits of big names like Barcelona and Liverpool. Match analysis is also available in offline mode. It has been nominated in the best sports games category 3 times. The game has good quality graphics and smooth animations. 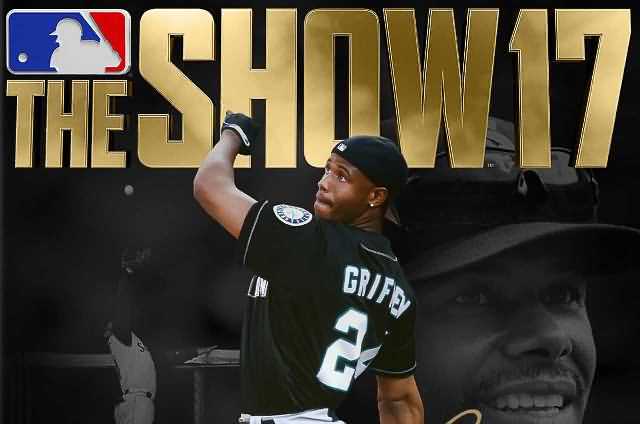 This is a Major League Baseball video game from the series of MLB: The Show. This thrilling game comes with a set of new, gorgeous animations that you will surely love! The game has new missions, great diversity in action, and most importantly, it looks amazingly authentic. The game also boasts great AI managers and this is one of the sports games that you should definitely try.

Are you fond of sports games like basketball? There is an awesome basketball simulation game available that is developed by Visual Concepts. It is one of the most authentic sports that you are sure to enjoy. You can play with historic players and earn virtual currency. This game has many positive reviews.

This is an American sports game, based on NFL and published by EA Sports. This game has breathtakingly good graphics and has new features including redesigned Franchise mode, ‘Madden 365’. This is one of the best sports games with an amazing soundtrack featuring up to 40 songs.

The name speaks for itself. The first one in the FIFA series to use Frostbite engine, the game has been renewed to include cool, new features like new attacking techniques, better animation, commentary in different languages and improved gameplay. A new single-player story campaign mode called ‘The Journey’ has also been introduced.

Sports Games for Xbox One

One of the coolest video games of the sports games genre, Pro Evolution Soccer 2017 boasts new features like improved ball control and passing techniques. It has both single player and multiplayer options and features a smart, adaptive AI. The game quality is good and this game has very good positive reviews. 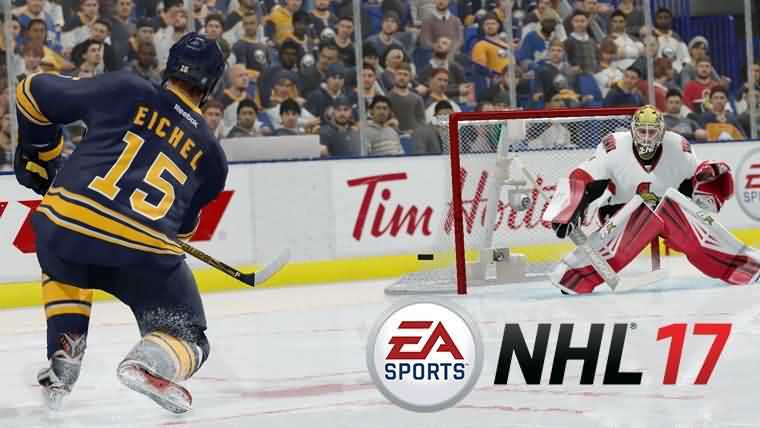 This ice hockey simulation game is both thrilling and entertaining. The game is competitive, has amazing graphics and has new game modes. NHL 17 is one of the sports games published by EA and is one of the most authentic games to date. It has new modes and skill levels, AI is upgraded and has improved camera angles.

This is an amazing golf video game that is published by EA Sports. The game is an improvement of the previous version and features quality graphics and realistic gameplay. The game has swing modes and an improved arcade-style challenge mode. The game has received mixed reviews owing to a limited number of courses and the elimination of many of the good features that were available in the last version. It is still safe to say that it is one of the best sports games that you should try in 2017.

Thank you for your comment. We will review it within few days.
You May Also Like
10 Awesome Racing Games for Android