8 Mistakes People Should Avoid as a New YouTuber

In the ten years that I’ve been a YouTuber, I’ve made a lot of mistakes. I learned from those mistakes and have helped many new YouTubers start their own channels. Here is a list of eight common mistakes that new YouTubers should avoid, along with tips to do things in a better way. 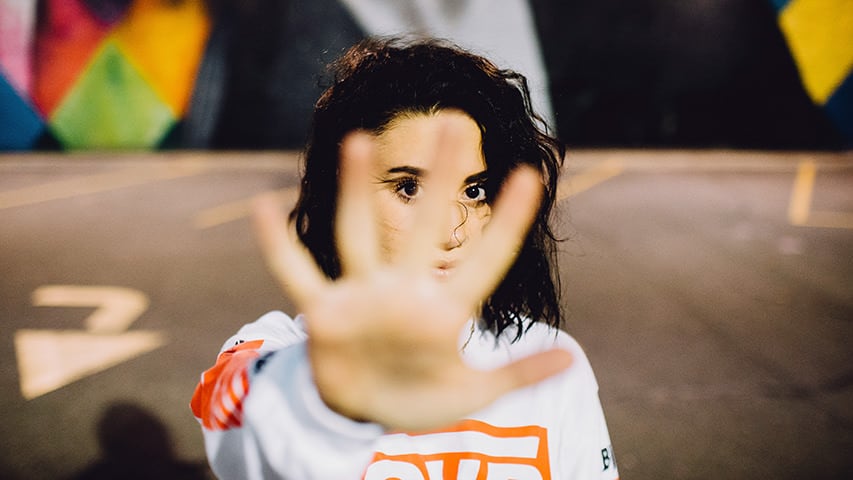 1. Failing to have a long-term vision

If you can think of the kind of content you’ll love to consistently create and share in the long-run, you’ll not only be able to narrow down your brand and effectively communicate to your audience who you are and what your channel is all about, but you’ll also have a better idea on what to put out next.

Another mistake I made with my first YouTube channel was choosing an ineffective custom URL. Because my last name is Kim, I wanted to make my custom URL “YouTube.com/kimagination.” But it wasn’t available. So, I took “kimaginati0n” with a zero where the “o” should be. I thought it was a good idea back then but it was a terrible idea.

3. Coming up with titles that won't get searched

Big YouTubers can take advantage of non-searched, curiosity evoking titles like “You won’t believe what just happened…” because they already have a huge following. Their channels aren’t depending on getting discovered through search. But yours is. So come up with titles that people are actually searching.

As an example, let's suppose you vlogged your time backpacking around Europe last summer. Don't title your YouTube video "My Summer Backpacking Trip." Instead, title it "Going Up The Eiffel Tower | Beautiful View of Paris!" This way, all the people who are curious about visiting Paris, the Eiffel Tower, and seeing what the view is like from the top of the Eiffel Tower might find your video.

4. Failing to have a thumbnail strategy

New YouTubers tend to think about their thumbnail images after they’ve finished editing their videos together. This is way too late in the process for something that is so incredibly important in getting views.

Even before filming, you should think about how you’re going to title your video to get the most views. After that, you should then try to picture, in your head, a thumbnail image that matches your title and creates curiosity and excitement. When you go into filming, you can then make sure to include some footage of you recreating that image.

After you’ve managed to get someone to click on your video through your effective title and thumbnail image strategy, the next challenge is to keep that person watching your video without closing it too early. A typical viewer on YouTube decides within the first ten to fifteen seconds of landing on a video whether or not he or she will stay or leave. This short window of time is so important to set the tone of the rest of your video and build excitement and curiosity in your viewer with an effective, high-energy intro.

New YouTubers often make the mistake of having weak intros. Starting at the beginning of a story makes sense, right? The beginning, however, is not always the most exciting. Consequently, new YouTubers lose their audience’s attention too early on.

To read more on how some of the most successful YouTubers effectively do their intros, check out my blogpost on “How To Edit YouTube Videos Like a YouTuber.”

6. Forgetting to engage with subscribers

An important thing to do as a new YouTuber is engaging with your subscribers. Some new YouTubers, though, are so focused and busy with the production side of things that they forget to do the community side of things, including responding to comments. By not responding to comments as a new YouTuber, you hurt your potential to get more comments consistently from your subscribers. If your video’s comments section is very active, YouTube ranks your video higher in the videos it recommends to viewers.

7. Not promoting with social media

New YouTubers sometimes forget to promote their videos and channel using other social media platforms. Consequently, they miss out on the opportunity to get views from multiple sources of social media.

Commenting on other YouTube videos is another way to get your channel discovered from people reading over comments. If your profile picture and comment appears interesting enough, out of curiosity, people just might click your username to have a look at your channel.

But rather than leaving interesting comments that are related to the video, rather than adding to the conversation, some new YouTubers desperate to get more subscribers make the mistake of spamming videos with “check out my YouTube channel!” comments.

Spam comments annoy YouTubers. It would be much more beneficial to your channel to build good relationships with other YouTubers to possibly collaborate on a video together in the future.