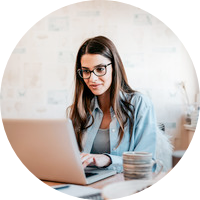 There is an immense amount of growth in the field of technology seen in every phase of the last century. And in recent times, we are dependent on technology in almost every field of life. One of such technical tools that are often ignored but pose great importance is the screen recorder. Screen recorders have been getting necessary, especially because of the boom of technology in every aspect of our life. These are the applications that help save time and effort by delivering the idea and content without the use of written words.

They are also used as a tool to store entertaining videos and gaming sessions on the user's device. Icecream screen recorder is one of the industry-leading applications that has dozens of features to record, edit, and export videos directly from the screen. It is popular because of its compatibility with different operating systems and its editing tools. In this article, we are going to discuss some of the key features of this application as well as the process to use it.

The Icecream screen recorder is very easy to use and can be downloaded as well as installed without any trouble. Below is a stepwise process that will help you to download and use it effectively: 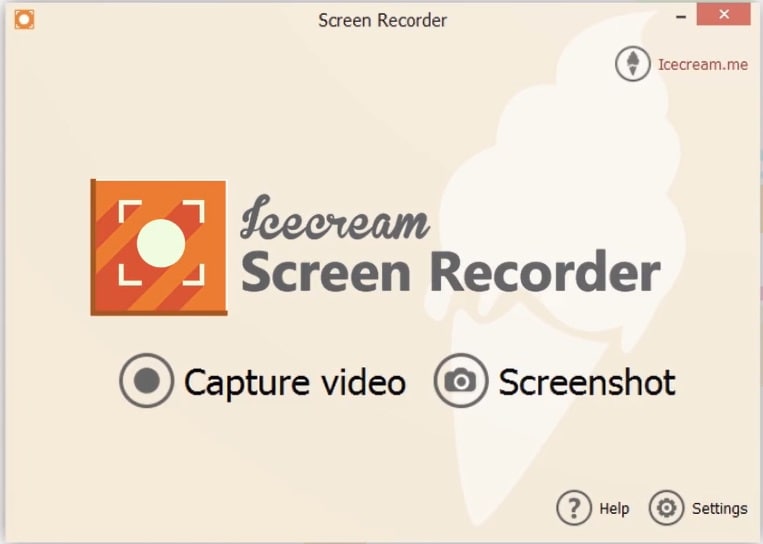 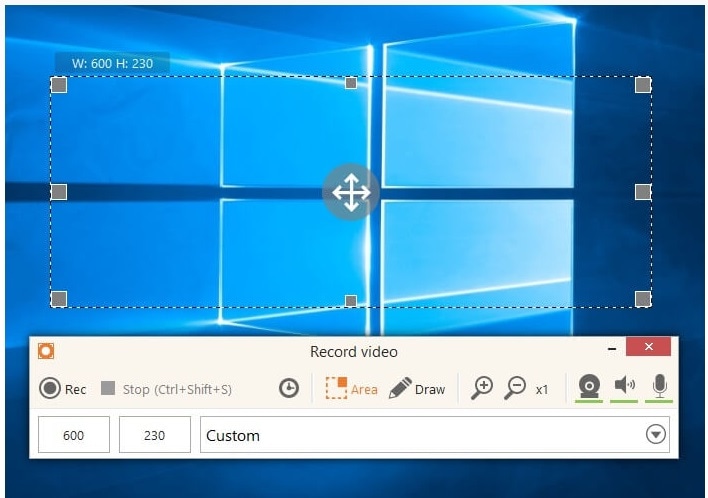 The Icecream screen recorder is paced with numerous features that come very handy when you are trying to create a stunning screen-captured video. Some of these key features are listed below:

Quickshot is another feature that has been very popular among users because of its fast and effective response rate. It is a feature that lets the user take a screenshot of the entire screen or a part of it with just a single click.

For gamers who use multiple screens for their gaming sessions, or artists and other creative users, this feature is bliss since it enables recording multiple screens at the same time which means the user will be able to get a combined video with much less effort.

One of the key features that are desirable by all users is that the Icecream screen recorder provides output videos in different formats and these can be exported without any prolonged waiting time. The user just has to configure the output video format in the settings.

Another feature that makes the Icecream screen recorder very popular is its instant sharing capability which enables its users to share their created video almost instantly to any platform they want. Also exporting to the device storage is fast and doesn't involve any complications.

The drawing tool is a function available on the Icecream screen recorder that helps the users draw on the screen recorded videos to indicate or highlight any text or areas. This is essential in demo videos or educational content where drawings can draw more attention.

There is also the feature to set a default capture zone in the settings tab as well as create a customized capture zone for your videos. This way you can exclude the part of your screen that you don't want to include in your final video.

The Icecream screen recorder allows the users to record system sounds which can be of great help in recording movies and shows as well as gaming sessions and there is also the support for Microphone sound that can be added to the final video.

Icecream screen recorder Mac is a fast and robust application that helps its users to create stunning demos, meeting videos, educational content as well as gaming sessions with just a few clicks. And there isn't any time delay between the completion of the recording and processing which means that your video will be ready to use instantly.

Also, there are dozens of other tools available in the application that can be used efficiently to improve the quality of the screen-recorded videos.

This screen recorder supports a variety of video formats and can be used on almost all devices. Along with that, you will also be able to configure the quality, resolution, and framerate of the output video that you are going to record on your screen.

Thus, if you want a high-quality video, then you can set your resolution accordingly. And if you are playing any high graphics game, then you are also allowed to set the higher frame rates for a clutter-free video.

So, regarding compatibility with any device, there are very less chances that you are going to have any complications with this application.

There are two formats in which the Icecream screen recorder is available to its users. For new users the free trial version is open and for users who want to take full benefits of its tools, they can go for the premium membership with a payment system.

For the free trial version, the maximum recording time length is 10 minutes and there are few recording tools available with it. But with the pro membership version, the users are allowed to record without any restrictions or time limits.

It was originally developed as a video capturing and editing application and with updates, it has got the default screen recording feature from WonderShare. Filmora is supported on Android, Mac, Windows, Chrome OS, and many more which makes it versatile and efficient in use.

The steps to record videos with the help of Filmora are as follows: