Twitter is an internationally renowned online news and social networking platform. Twitter is exploding with video, hence knowing the best video format for Twitter is imminent for users. Uploading videos is governed by a set of technical guidelines derived from the platform's promise of sharing short-form material. According to studies, videos get more retweets than tweets that include photographs or GIFs. However, the rules for Twitter format videos are a little more stringent. If you want to upload a video to Twitter, ensure sure the video size, format, and associated video characteristics all fulfill the criteria listed above, otherwise the upload will fail. According to research, individuals who watch videos on Twitter are 50% more likely to be familiar with the business. Furthermore, uploading videos on Twitter iOS and Android is twice as remembered as those on other premium sites.

In the United States alone, Twitter has 67 million monthly active users. What makes it even more impressive? The majority of Twitter's trending content is discovered organically, which means that users just navigate through their Twitter feeds to locate fascinating and shareable subjects right by uploading videos on Twitter from their cellphones. Nonetheless, Twitter has some impressive video statistics to boast about. There's no denying that video outperforms all other types of online social media content.

Otherwise, you won't be able to properly post movies to Twitter since they don't fulfill the social media platform's minimal standards. This is particularly true on Twitter, where your character count is already limited to 280. You can say and express so much more to your followers thanks to videos. Video tweets on Twitter get 10 times the amount of interaction as standard tweets. The following online video formats are supported by Twitter: MP4 video uploads with H264 compression and AAC audio. Here are some 7 basic aspects you need to address.

Twitter supports the MP4 (/AAC) format on the web. The Twitter video codecs MP4 and MOV are available on the mobile app.

Twitter has set a restriction of 2 minutes and 20 seconds for the maximum video duration. This comes to a total of 140 seconds, which is a reference to the days when Twitter had a character restriction of 140 characters.

If you're using a basic account, you may submit films that are longer than 140 seconds, but you'll have to trim them down to fit inside the restriction. That was the most you could go. However, when it comes to the perfect Twitter video duration, stick to 20 to 45 seconds. That seems to be the sweet spot, with Tweet videos of this length attracting the greatest attention.

You can submit movies up to 512MB in size, however, the maximum video duration on Twitter is 30 seconds. You may compress your video if it is greater than that.

The frame rate should not exceed 40 frames per second. While not behind the times, the app's capabilities will continue to develop as digital technology advances.

With video consumption increasing year after year, Twitter video helps you to remain current and attract an audience that values video content for knowledge. Purchase intent rises by 34% when videos are shared on Twitter. In truth, Twitter is about far more than 280 characters: it's about telling a narrative, your story.

Both Twitter In-feed videos and Twitter video advertising have comparable video specs, which is fortunate for you. However, we'll still go through the Twitter video criteria for each of them, as well as some best practices for increasing interaction. It's critical to understand the proper Twitter video specifications, such as the maximum size limit, format, and aspect ratios. By keeping an eye out for things like these, you can guarantee how to post videos on Twitter in the best possible form for a better watching experience.

We'll start with how to submit a video you've previously made to Twitter. By logging into your Twitter.com account, you may upload a video from your computer. Then, pick the file from your computer by clicking on the button to add photographs or video to your tweet. 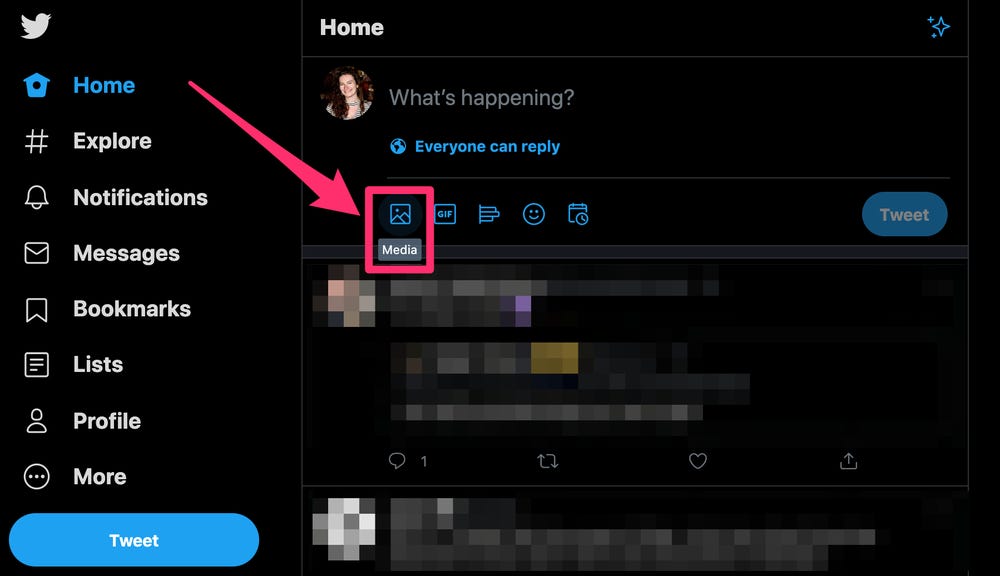 You may either drag your video file from a folder to your new tweet or use the Gallery icon in the File Explorer on your PC to submit your picture. 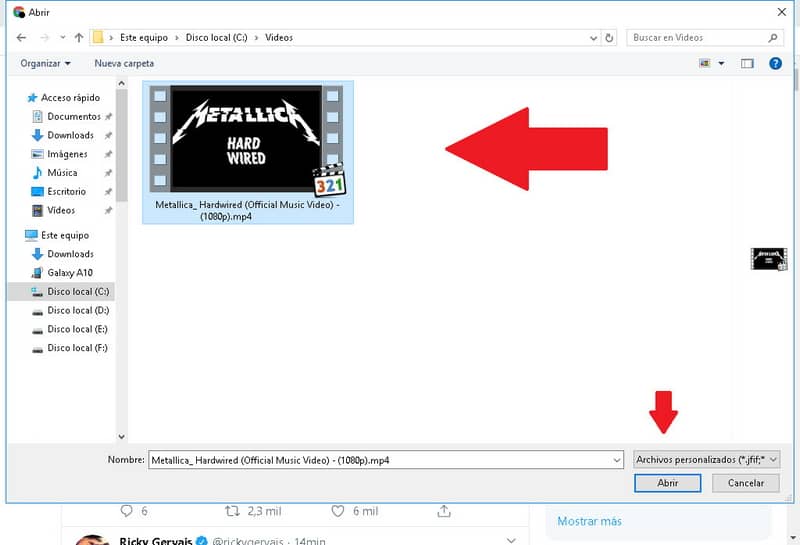 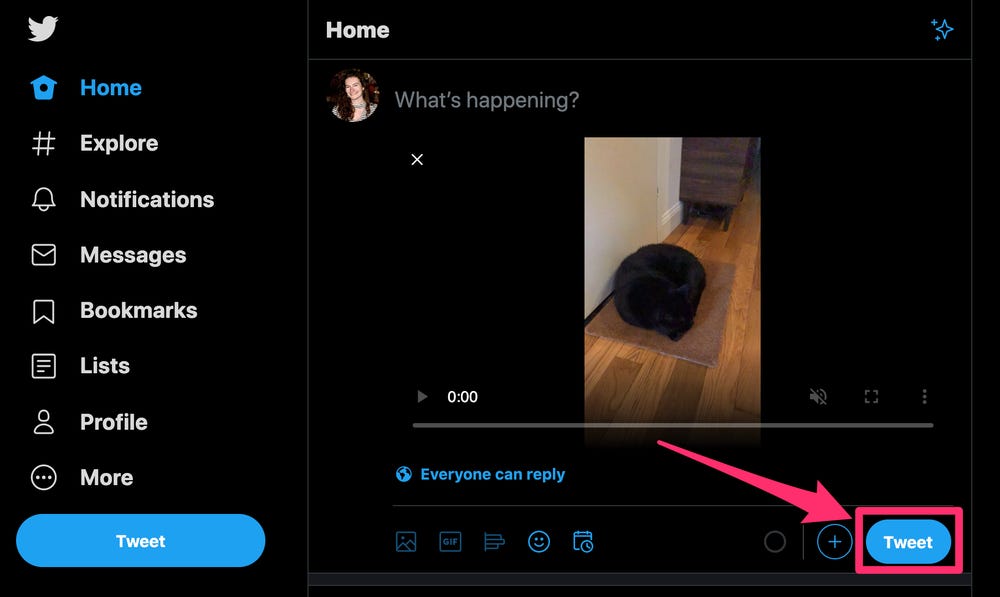 After that, go to the gallery icon and find the video you wish to upload. To begin uploading, tap the video. 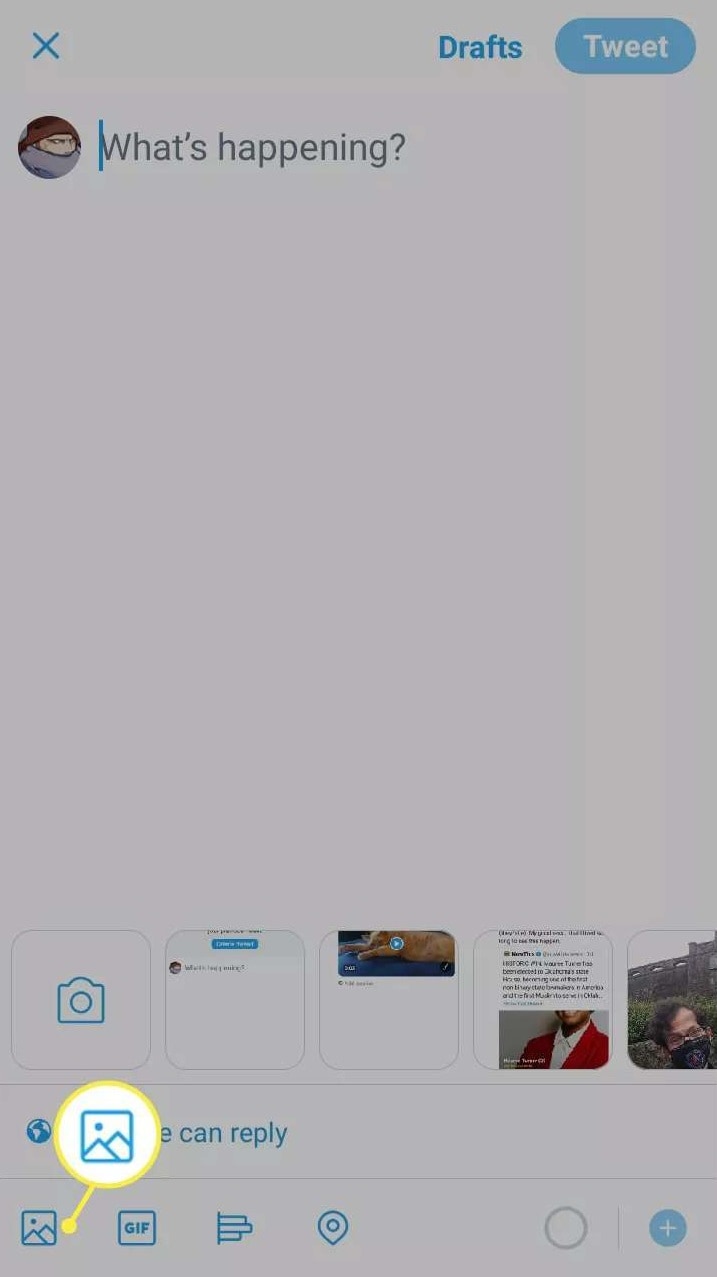 Make sure your tweet and caption are ready to go. If you want to receive more visitors, don't forget to include hashtags! Hashtags are a great technique to make your videos more visible to those who aren't already following you. 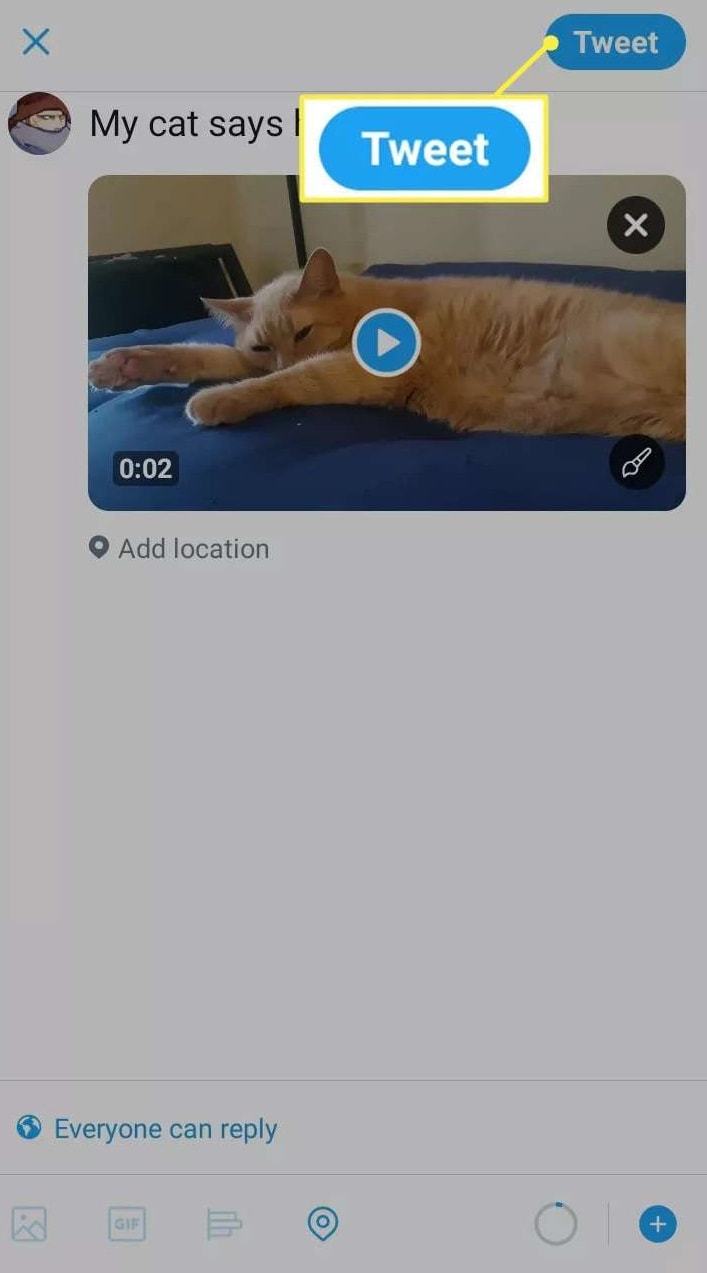 Simply submit the message to Twitter's servers when the video has been uploaded, and your video will be posted.

After testing the capability last month, Twitter has finally made it possible for Android and iOS users to post 4K videos. People will be able to share high-resolution photos on Twitter as a result of this. Fleets, Twitter's counterpart of Instagram Stories that vanishes, now has a new function. You may now upload a photo or video from your phone's gallery to a Fleet. This is now only accessible for iOS users, but Android users should get it shortly. 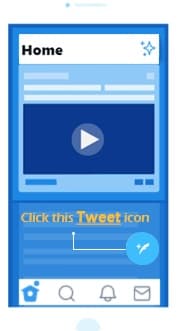 To access the settings, tap the menu and select the video caption as shown here: 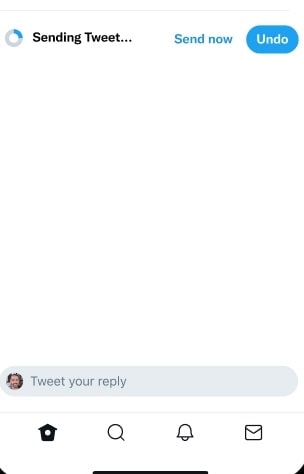 Scroll down to the Data Usage section. It can be tapped. 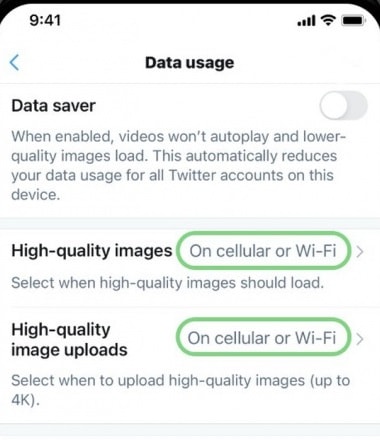 Enable high-quality picture uploads from there. You may choose to use Wi-Fi just or Cellular/Wi-Fi. 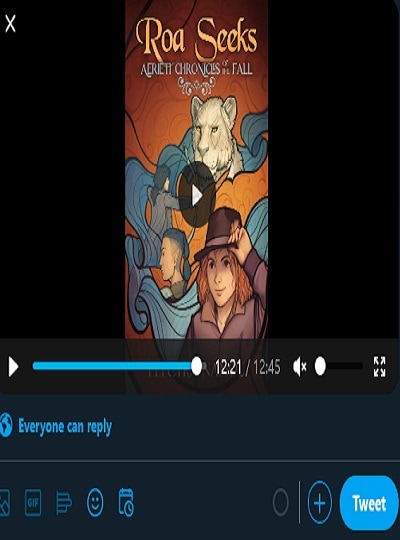 To give you a heads up, high-resolution picture uploads use more data. As a result, if your data plan is restricted, it might soon be depleted. You should not be concerned about having an unlimited data plan.

Given Twitter's size, it's hardly unexpected that certain restrictions are in place. This isn't to say that you won't be able to complete the task. All you have to do now is be creative with the tools you do have. When making, modifying, and publishing videos to Twitter, whether on a smartphone or a computer, keep these best formats for Twitter videos in mind. They're important for a pleasant user experience and the success of your profile. If all of the above seems like too much trouble, you can always hire someone to perform the task for you. There are plenty of firms that can make videos that get your brand recognized, in the right file format, and optimized to meet all of Twitter's video requirements.