Ultimate Guide about Lens Distortion That You Should Know

Photography is the ultimate art. People try to learn about it every day to master photography and to improve their skills. The internet is full of crazy pictures that seek your attention within seconds. You can never ignore an aesthetically beautiful image. Some of the credit for this goes to the photographer, some to his skills, and some to the lens used.

Using a good lens marks a huge difference in the qualityy of your images, but have you ever heard about lens distortion? If you have no idea what distortion in-camera lens means, then this article is the best place to learn.

Part 1. What Is Lens Distortion? 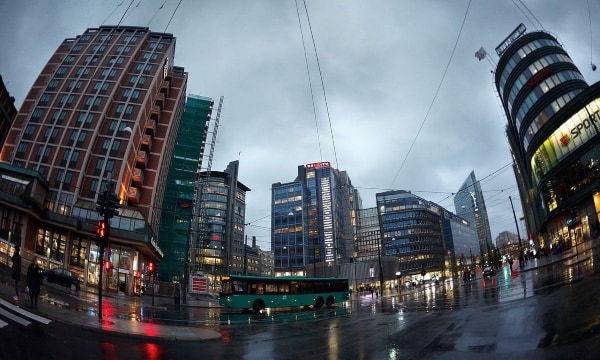 Camera Lens distortion is any kind of deformation in the image that is caused by the camera lens while you are taking pictures. In simple words, we would conclude this for you as distortion in-camera means when the lens produces curved lines in any image, and it fails to deliver the straight lines from the actual scene.

After you have a little knowledge about what camera lens distortion is, it's time to discuss it in detail. Lens distortion has a few types. The article understudy will share and talk about 4 basic types of lens distortion. 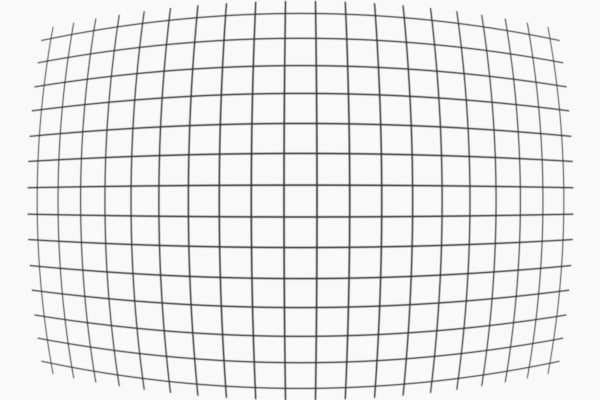 This generally happens when the size of the image sensor is small, whereas the lens's field of view is wider. Most of the time, wide-angle lenses like 20mm lens or zoom lenses aid in producing images with barrel distortion.

The most commonly observed example of images with barrel distortion is the architectural images. Where the straight building lines bow outward and away from the center of the image, you can easily guess that it is barrel distortion. On the other hand, for cases of barrel distortion in portraits, you can notice that the head looks relatively larger compared to the rest of the body. The subject looks pudgy. 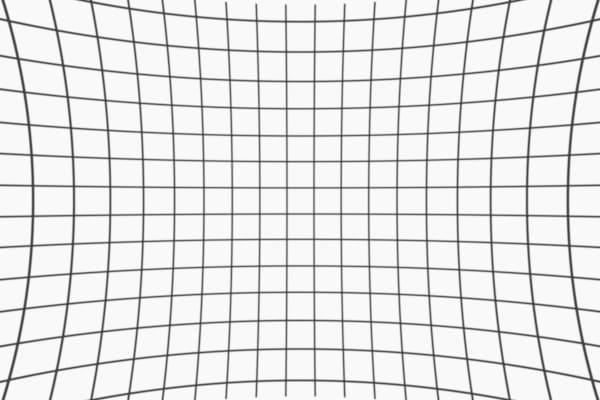 This is because of the increased magnification, especially on the parts of the image that are close to the edge of the image frame from the optical axis. The case is always true if the lens is at a shorter focal length. Pincushion distortion is a very common trouble for zoom lenses. Most of the consumers and also a few pro-level zoom lenses suffer from this lens distortion.

In pincushion distortion, the size of the image sensor is more prominent, whereas the field of view is smaller. Due to this reason, it needs to be stretched to fit properly, causing the scene's straight lines to appear to be pulled upwards. Although, for portraits, this type of distortion is very useful because it makes the subject/people appear thinner than what they actually are.

As mentioned earlier that mustache distortion is the combination of both barrel and pincushion distortion. So, this means that the straight lines from the actual scene appear curved inward towards the center of the image, whereas the extreme outer corners appear to be curved outwards. 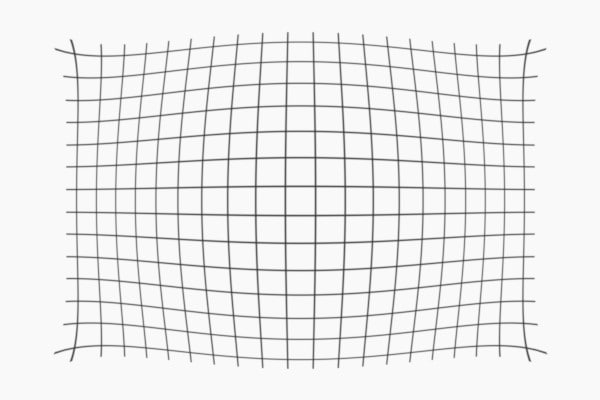 The last type of lens distortion is the Fisheye Lens Distortion. Some lenses are specifically designed to be curvilinear, like the fisheye lens. In this case, the straight lines from the scene appear as curved in your final image. 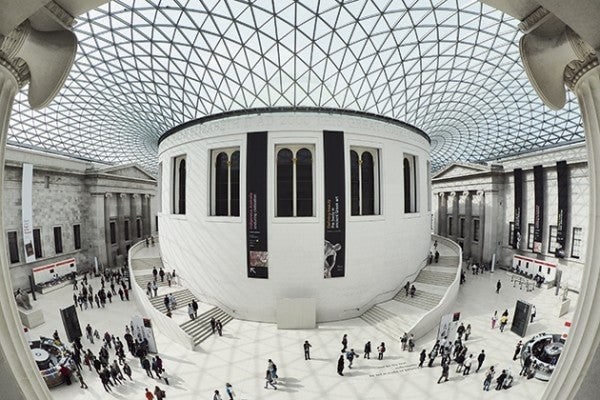 Curvilinear lens or fisheye lens is usually applied only to wide-angle lenses. If you plan to achieve a wide-angle of view, then the best-suggested lens is a fisheye lens. The curvilinear or fisheye lens has strong visual distortion. It creates images that give a wide panoramic view and a hemispherical image. You can also zoom in to small areas with Fisheye distortion without losing the sense of overall distribution.