What is a Drone and How Does it Work

The word Drone is actually having two distinct meanings: the first one is a low humming sound that goes on continuous basis and second indicates the male bee. We all know that male bee has no work to do, it never goes out to gather honey; its existence is just for impregnating the bee queen. So it is not a bad idea to use this word to describe an UAV- that also produces sound like group of bees and phantom appears to be mindless. The drone to the today's world is an unmanned aerial vehicle or UAV that is either operated by human from remote location or it can work autonomously as per set mode. 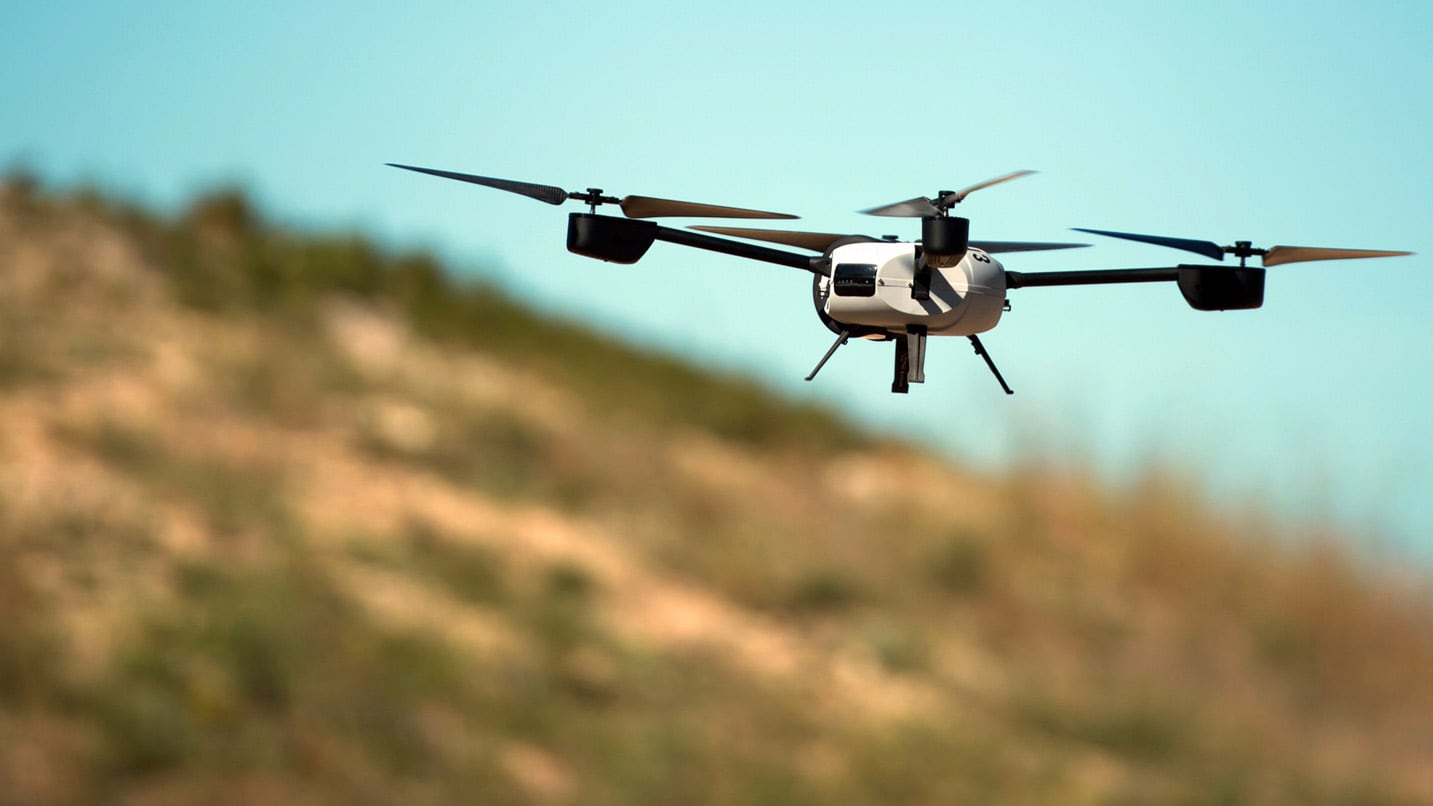 In simple words, a drone is something like a flying robot. The aircrafts are usually controlled from a dedicated remote unit and they can manage all things in air due to an intelligent software program. It possesses so many on board working sensors like GPS etc. that assists in proper flight mode controls.

Origin of a drone can be traced with special techniques to provide relevant information to military. The very first aircraft with reusable type radio control mechanism was designed in thirties and it worked like a base model for all new advancements of today's world. Later, the military drones were developed with classic sensors and camera units and now they have been fixed inside missiles too. With so much advancement in technology, now you can easily find so many variants of drones. Few are used for military applications but others are finding the potential role in many big companies. As per a recent new update, Google and Amazon are developing their own drones so that parcels can be delivered by air with ease. One more interesting concept is presented by Facebook as they are thinking to develop some giant drones that can carry signal to remote locations for direct internet access. Drones in today's world have also been an important part of film industry and news reporters are also using them to carry information from inaccessible locations. 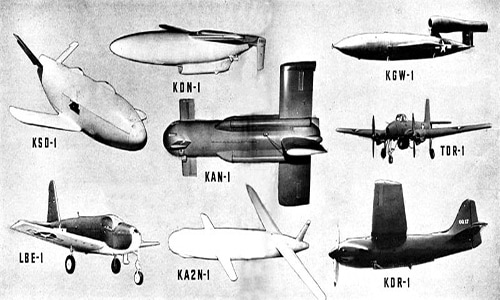 How Does a Drone Work?

The working procedure of a drone may appear simple to most of you but the device is actually carrying a complex technology inside. Before we discuss the concept of drones' working you must know the fact that differentiate between drones and its ancestors- helicopters. The former one can fly independently whereas later needs pilot for directions.

Actually it is a specially designed multi propeller system inside a drone that makes this device highly independent and also assists in reduction of failures. One important thing to note about this multi propeller system is that even if any motor inside this device stops working; it will keep on flying as it gets support from propellers that are working in group. Drones that possess large number of motors inside are able to gain more control over their elevation and hence can carry more loads during flight. These propellers get their power from a dedicated source and most of these devices contain removable batteries so that it can stay in air for long run. The flight time can be extended with use of powerful batteries in design. 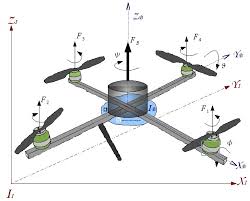 How does it fly?

Controller plays an important role in drone flying mechanism. This device is used by experts for controlling every movement of drone, ranging from its launching, navigation abilities and even up to landing. Market is flooded with variety of controllers these days and developers often use to do various experiments to create drones with impressive features.

Major task of a controller is to establish proper communication channel between remote unit and the radio waves. Most of the drones use to work on 2.4 GHz frequency range and many of these controls take help from Wi-Fi networks for making active decisions regarding movements. Many features of a smartphone and drone are same as like both carry GPS, Wi-Fi and many other common sensor units. These onboard sensors help drone to stay in air for long run and make right decisions about its height, direction and other important movements. The landing process is also controlled by propeller system inside and the sensors make decisions about its speed, altitude and motor rotation etc. A drone works like an intelligent air unit that can cover large distance when used with powerful batteries and can bring the hidden information for you like a spy. This is the main reason behind it popularity in military applications.

There is no doubt to say that drones are one of the most wonderful and precious advancement of technology. Presently almost all countries are developing their drones for different applications. There are still some clauses for improvements and many professionals are continuously working on it. Drone carrying camera units inside them are more useful for commercial as well as military applications and they are being developed by almost all top companies in the world. It is a combination of all advanced technologies like micro controllers, GPS, Wi-Fi and sensor units- they all work in perfect coherence to deliver awesome performance for different applications. Most of the countries these days have decided their specific rule set for drone flights and few restrictions are poses on their weight carrying capacity. If you want to use drones for commercial applications then it is important to take permission from CAA.