2016 saw VR headsets become more commonplace, but by the end of 2016/beginning of 2017 VR technology was coupled with drones so that the videos captured could be viewed in realism never seen before. Just watching the films from Drones can make you feel as though you are part of the action, but actually having a 360 degree view as if you were flying yourself enhances the experience greatly. Drones with VR headsets give the user a totally immersive feel but not all are compatible. This means that you have to figure out which are suitable with the drones you are currently using. The first thing you need to figure out is whether you need a VR or FPR headset.

VR vs FPV - Which Drone Headset Is Best for You?

If you are going to need to dodge obstacles such as trees or even people/animals then the FPV is the best option because it has a low lag. VR is the best option if you want head tracking capabilities at a lower cost. If you are using a DJI product then a VR headset should be fine but any high speed filming and tracking will require FPV capabilities and is definitely worth the extra money to capture the best shots for an immersive experience. 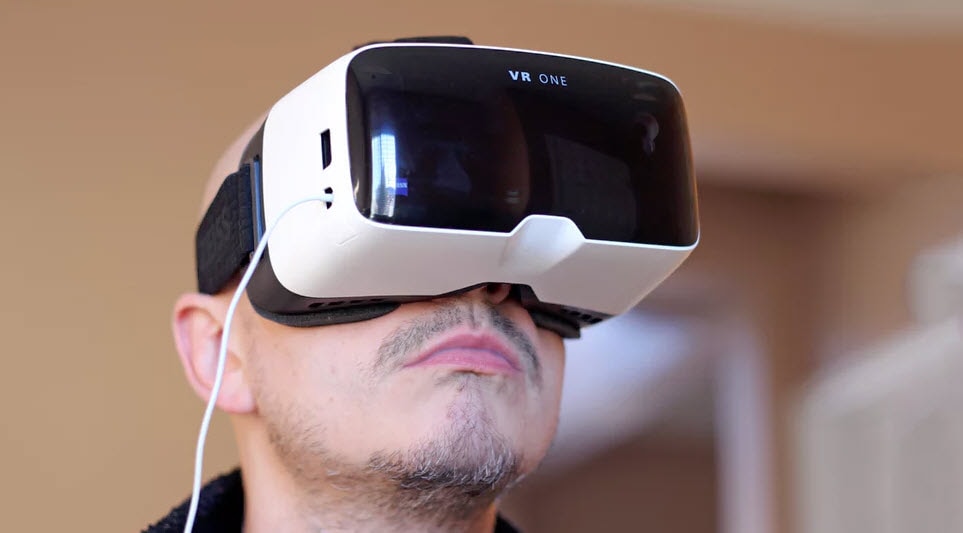 The Zeiss VR One is a great coupling for drones with VR headsets and is available to purchase for $129. It allows you to use your smartphone to play games, watch videos and partake in augmented reality. Just upload the video you have created with your drone to your mobile device, if you haven’t already done so and you are good to go. Extra features include an eye box that has been specially designed to account for pupil distance which also makes it great for people that need to wear glasses. There are also ventilation ports so that the lenses do not fog up and openings in the tray for your phone to allow you to play any audio you have added to your video. 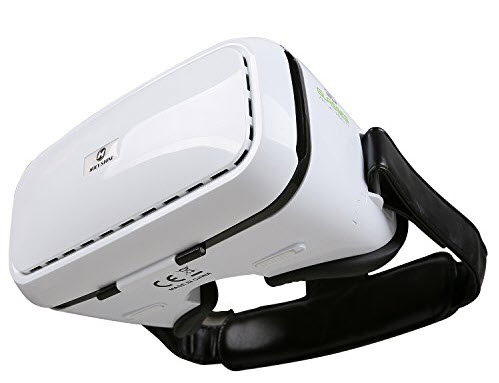 The Holy Stone 3D VR headset is relatively cheap at just $35.99. It offers its users the chance to watch virtual reality videos as well as play special VR games for full interaction. The headset has been made to be comfortable and has an adjustable strap for the head as well as a soft nose piece so that it can be worn for longer. It’s easy to use all you have to do is attach your mobile device that contains the video and use the three point strap to secure it. The adjustable straps make it ideal if you want to showcase your films made with drones with VR headset. It can be used with anything from 3.5 to 6 inch screens allowing more smartphones to be able to fit. 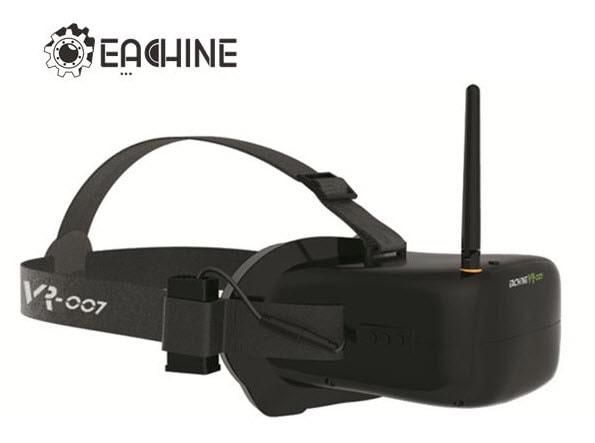 When looking for drones with VR headset that is FPV for your fast paced videos the EACHINE VR-007 is more than affordable at $69.99. To reduce any pressure or discomfort when worn for long periods of time it has a special three point fillet and has been created to be soft with special sponge that will fit better to a variety of face contours. It’s very lightweight so you can take it with you to showcase your drone videos with ease. The remote reception allows you to view in VR for up to 20 meters in the open air after which it wanes off but you can replace the antennae for better reception if you wish to. The goggles also come with battery and charger so you have everything you could possibly need to set up and go. 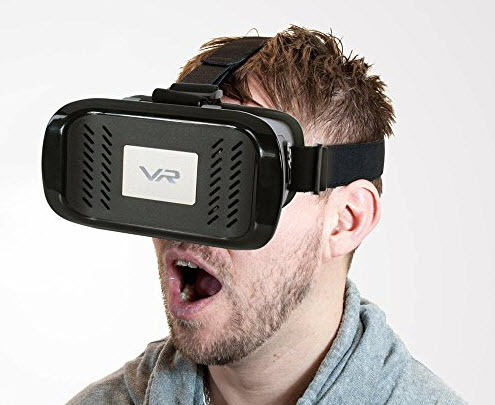 The VR Beatz can be purchased for $29.99 and is extremely simple to use if it’s your first time using drones with VR headset. There is an oversized lens with a magnified screen to make you feel as though you are watching a 3D film in the cinema rather than through the goggles. The lens is adjustable and crystal clear to give you the best experience and it also has special anti-glare material so that your attention is kept on the film. The VR Beatz work with the iPhone and Android as well as any other smartphones between 4 and 6 inches. The ventilation stops the inside of the goggles getting hot and from steam from building up and the front can be removed so that your mobile device doesn’t overheat. 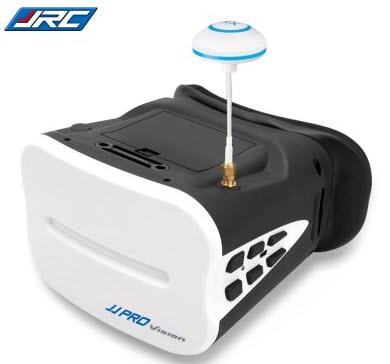 The JJPRO F01 is a great drones with VR headset choice for those that want to race their drones and capture every detail. It is available for $95.99 with free shipping and is worth every penny. Although it has great capabilities it is also user friendly and has been crafted from the highest quality materials so that it can be used for longer durations of time than cheaper models. It has a built in battery that can be charged via USB and a high performance antenna that allows you to transfer images stably. The goggles automatically search to find the transmitter so you can literally plug in and play.

Thank you for your comment. We will review it within few days.
You May Also Like
LG 360 VR Headset Review

This article gives a full review of LG 360 VR headset, including the design, performance, set up and ect.

What's the best VR headsets for mobile device? In this article we introduce the top 10 mobile vr headsets.