Even the video creators who publish their videos on video streaming platforms like YouTube, they also use green screens in their background. While editing, they replace the green screen with anything beautiful and eye-catching. Previously, Windows Movie Maker green screen technique has widely popular in movie making, but now, it is replaced by professional video editors. Here is our list of the top ten green screen movies that you may not be aware of. 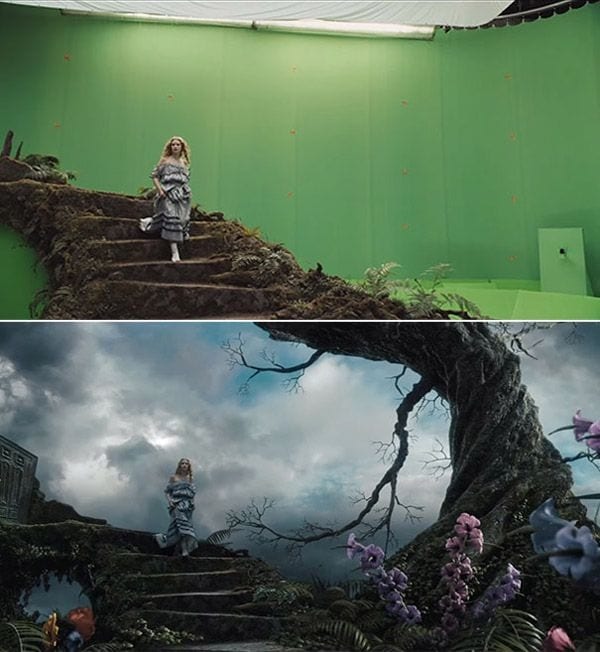 90% of the film has green screen portions and even the director used lavender lenses to counteract the nauseating effect. It was a huge success and all this was possible due to the green screen technique. Made on a budget of $150 million, it grossed over $1 billion.

The superhero film Aquaman was released in 2018 by DC. It featured an underwater kingdom of Atlantis with the help of the green screen technique. The making of the movie was primarily done using green screens and it turned out to be a commercial success. 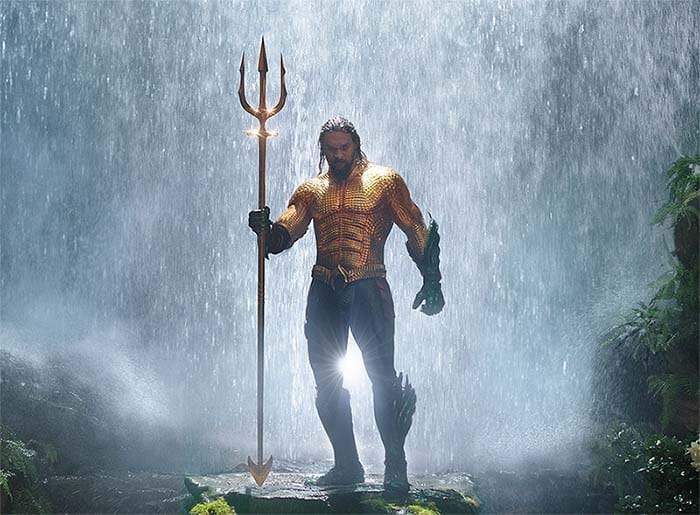 The movie received praise for its visual effects. In fact, most superhero movies are entirely dependent on the green screen filming for all the stunning backgrounds. Sorry to break it to you, but the movie was not shot underwater. It is just a perfect combination of the green screen and extraordinary editing.

Avatar is the highest-grossing film ever, and the success belongs to the green screen technique. Through the green screen effect alone, the director of the film James Cameron was able to create Pandora, an alien world. It offers the best visuals with lush forests and brilliant performances. 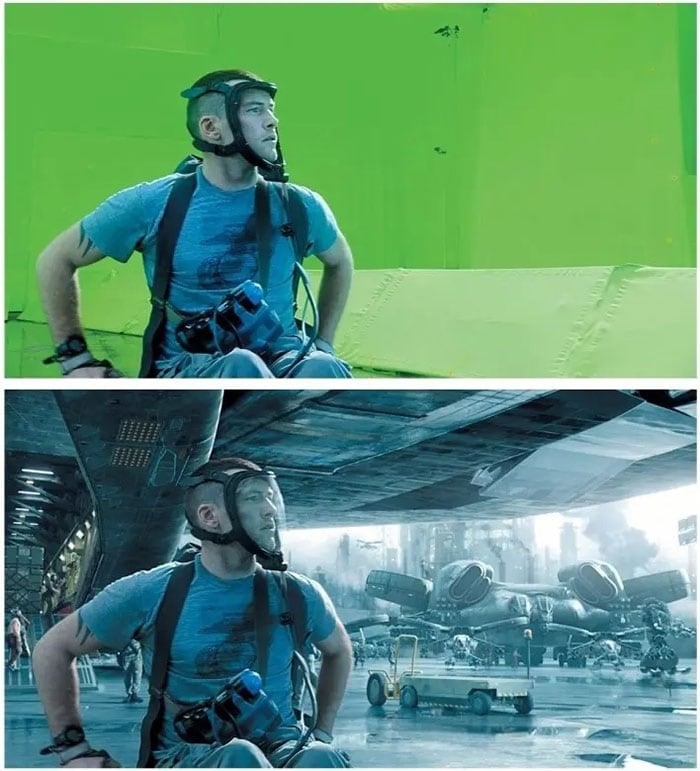 The graphics in the movie are still not outdated, and the movie left the audiences astonished especially because of the stunning graphics. Most graphical parts belong to green screen film, and we are all waiting for Avatar 2 where the green screen technique is sure to take it to the next level.

Directed by Zack Snyder, another DC green screen movie was released in 2016. It was filmed using green screens even for the active scenes. There are many who think that green screen filming is all about changing the background to something beautiful. 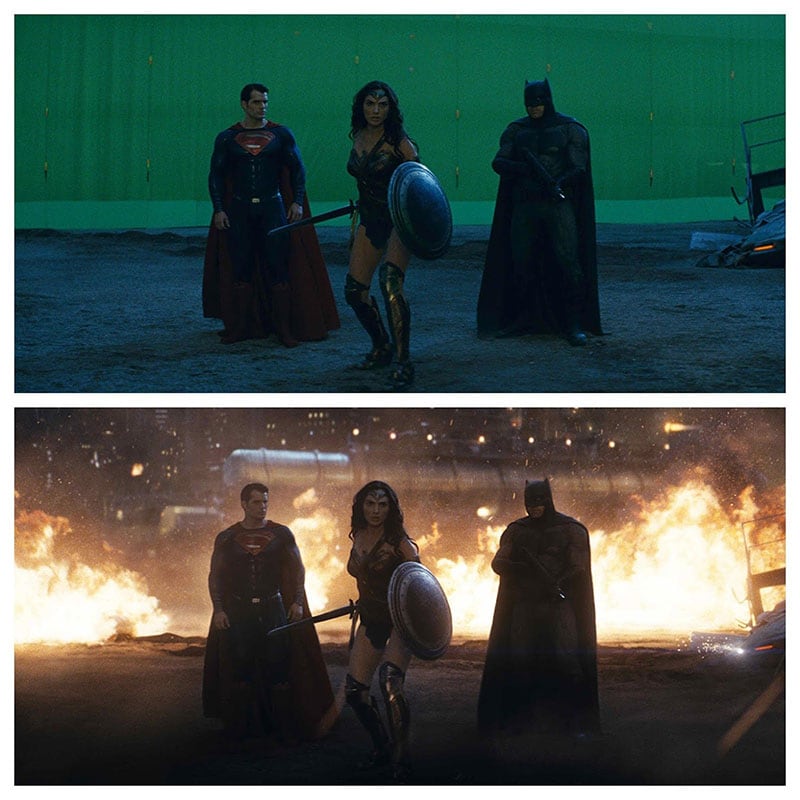 However, they are part of every action sequence, especially when the background needs to be interesting. That is why you will find green screens everywhere in the movie, and they are the reasons why some fans wonder how the cinematography is achieved.

Life of Pi was undoubtedly a masterpiece. It has stunning visuals and the cinematography was made using blue and green screens. The makers of the film were able to create roaring waves and ferocious tiger scenes using the technique. 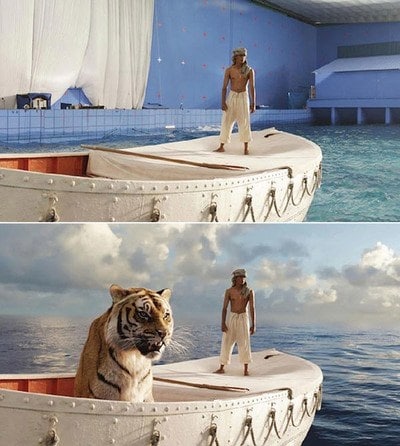 In fact, whenever you come across extraordinary scenes in this movie, it involves green screen filming technique. You will be surprised to know that the tiger was not even real but a part of graphic editing using blue screen technique.

Pan's Labyrinth is another highly acclaimed film for its visual effects. It featured some weird characters and the locations were simply outstanding. It was made with 300 shots and took almost five months of post-production where green screens were converted to stunning visuals. 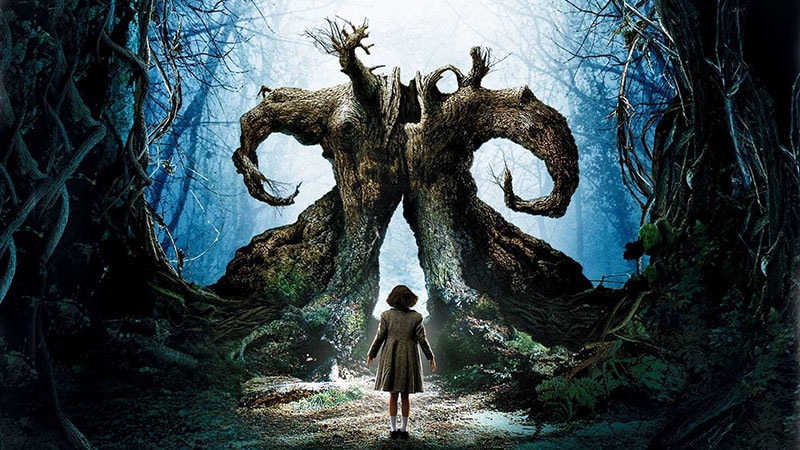 There are many who consider only the modern movie maker as green screen movie maker but this movie was made back in 200. The film won many awards and it was also commercially successful. The credit clearly goes the video editor and amazing use of green screen.

The movie has been famous for all the wrong reasons, but there is one thing that the movie got perfectly correct, and that is the use of the green screen. This film has a lot of digital backgrounds and black and white visuals. Despite a lot of effort in the VFX, it went on to become a commercial disaster. But it did bring the green screen technique into the limelight from a very different perspective. 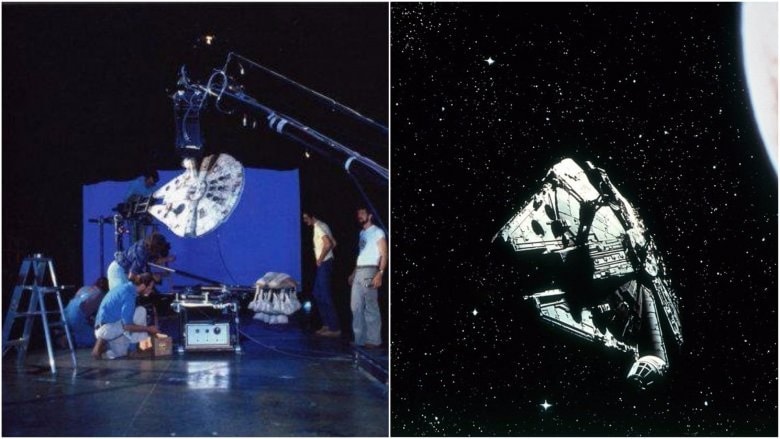 Titanic is the first movie that comes to mind where you would think no green screen movie maker play any part. However, we are sorry to break it to you that the most popular movie scene in Titanic movie used green screens. In fact, throughout the movie, green screens are widely used for stunning graphics and actions. Most parts of the movie were shot in the studio with green screens instead of a real ship. 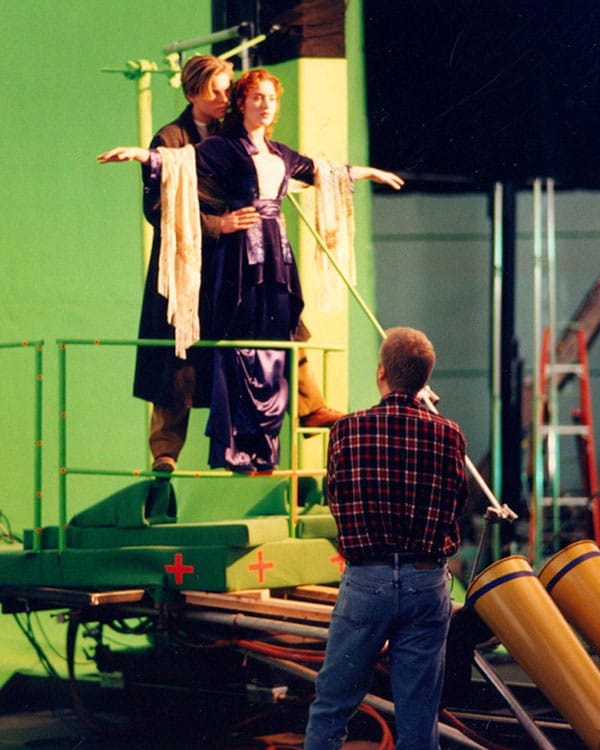 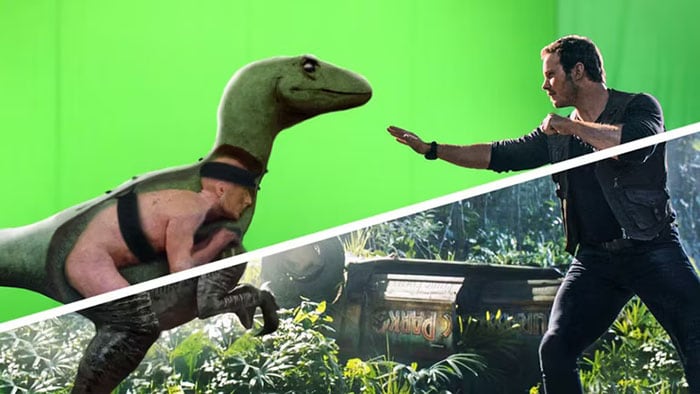 Stunning Glitch Effect and Its Creation Steps for Premiere Pro

How to Make Stunning Glitch Effect in Photoshop? [Ultimate Guide]

Let us talk about the famous Photoshop and most commonly used glitch effect. The article understudy will discuss in detail about photo glitch effect.

Allow us to talk about the 10 best sites from which you can download glitch effect free and have fun using them to add life to your content.

How to Create VHS Effect to Your Videos in Premiere Pro?

VHS effect is a distorted effect bringing aesthetics to the video. The write-up introduces 5 VHS effect templates and how to make one in Premiere Pro.

How Do You Make Glitch Effect in After Effects?

If you want to add a classy glitch effect to your video's intro or title, stay with us because we will discuss glitch After Effects.

How Can You Create Movies in Google Photos? [Desktop and Mobile Tips]

If you are a fan of stop motion videos, then let us introduce you to something brilliant and perfect for stop motion editing.