How to Make a Moving Picture on Mac

Using a moving picture in the 21st century is becoming a common and important way of expressing thoughts and ideas. People creatively used them in several sectors. For example, they are prominent in fashion, entertainment, education, and marketing.

Motion pictures are popular. Yet, people confuse it with another popular picture-to-video-related extension called GIF. Both are different, and this article will show their properties and differences. It will also show you the steps you need to take and make a moving picture on MacOS.

Section1.What are the differences between a moving picture and a GIF?

Section2. Steps on making a moving picture on Mac

Section 1. What are the Differences Between a Moving Picture and a GIF?

Presently, people are more conversant with GIFs than any other picture-related extensions. This is because of its ease of use and diversity in use. It is also compatible with most operating systems. Due to its popularity, people tend to confuse it with a moving picture. However, a moving image is different.

Before going on further, it is better to understand the two by showing their properties and difference.

While you might not know, you have encountered a moving picture before. A moving picture has many names. People call it a moving image, a moving photo, or cinemagraph. It is a simple mix of still photos and a continuously looped video.

GIFs are simply animated image files. People use three major file formats to make a still image: JPEG, PNG and GIF. However, unlike the other two, GIFs are also ideal for making animated images. This is a reason for their intense popularity. There is a difference between animated images and regular videos. For example, it is quite noticeable that GIF doesn’t have a sound, unlike normal videos.

Both a moving picture and a GIF look very alike. However, they have many differences. Below are the major differences between both files.

The main difference you will notice between a moving image and a GIF is the quality. GIF has a lesser quality than the other. For example, it is prominent in how blurry most GIF files are.

Looping is another factor that differentiates a moving picture from a GIF. A well-executed moving picture does not feel like a repeat when it plays. However, you will notice the sign of looping with GIF files. In short, moving images are smooth while a GIF is not.

However, it is not ideal for you to export a moving image as a GIF. The reason for that is that the quality will reduce. Also, reducing quality does not suffice for the amount of time and energy spent on bringing the moving photo to life.

Section 2. Steps on Making a Moving Picture on Mac

Therefore, to make a moving image, there will be two parts. There is a preparation stage and an editing stage.

The preparation stage is where you prepare the files you need for the process. This will depend on the two components: a picture and a video.

The picture you want depends on what you want to create. However, the video is an important piece. This is because it must exhibit a seamless loop. You must also make sure that it does not shake during the process of recording. To get the best video, you must record the video on a stable surface. Popular moving photo creators use tripod stands to get the best shot possible.

Editing the moving picture is the final step in making a perfect moving image. There are many applications/software you can use. In terms of ease of use, a popular application you can go for is FilmoraX. You will use this application together with the preinstalled Photo editing app. Follow the steps below on how to make a moving picture.

Editing the image is possible with any photo-editing application. You can use Pinta or Krita on Mac, or Paint.Net on Windows and transfer it to your Mac computer. The only thing you will do is to cut the place where you want the animation to show.

1.1 Cut the part of the image where the animation will show. 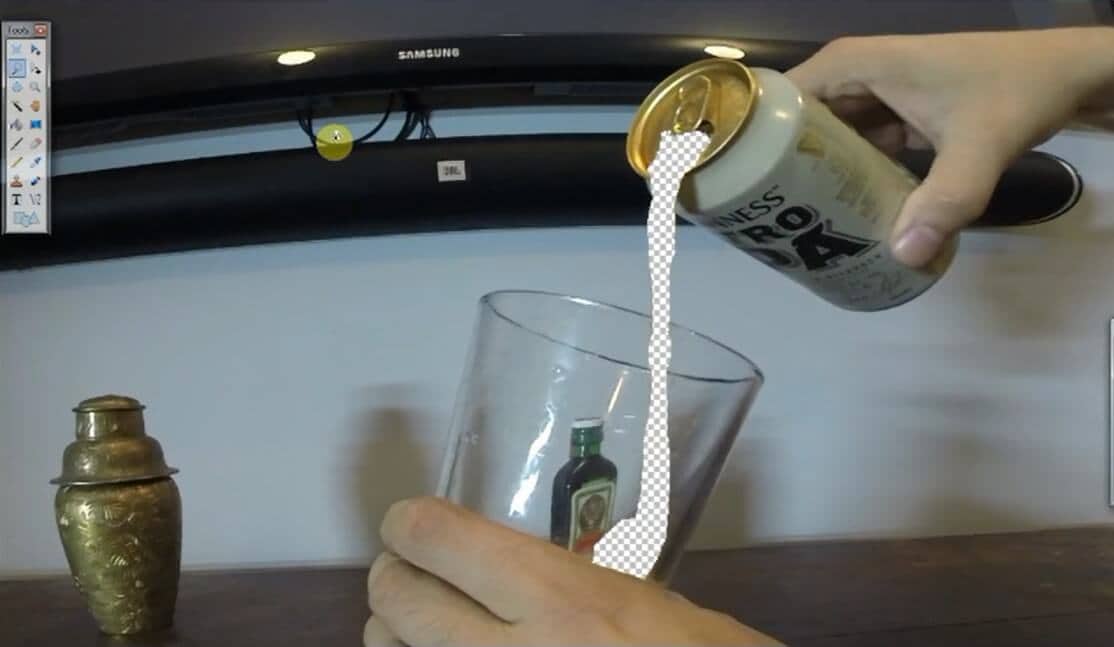 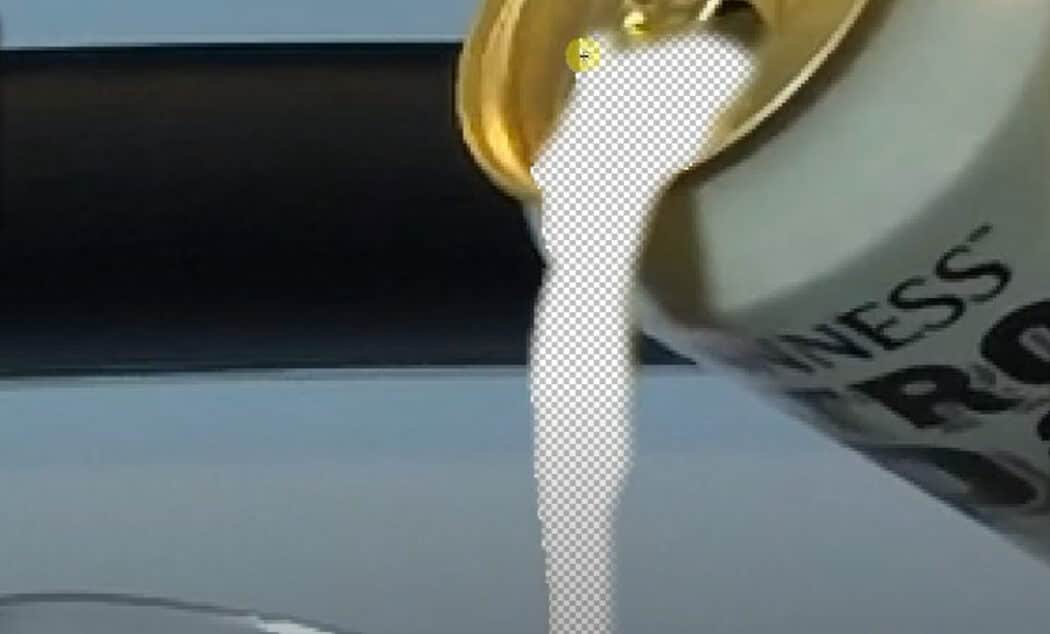 1.3 Save the edited image file.

2.1 Click on Add Files to import the image you edited.

2.2 Place the image on top of the timeline. This is to make sure that the video can only be seen through the cut part. 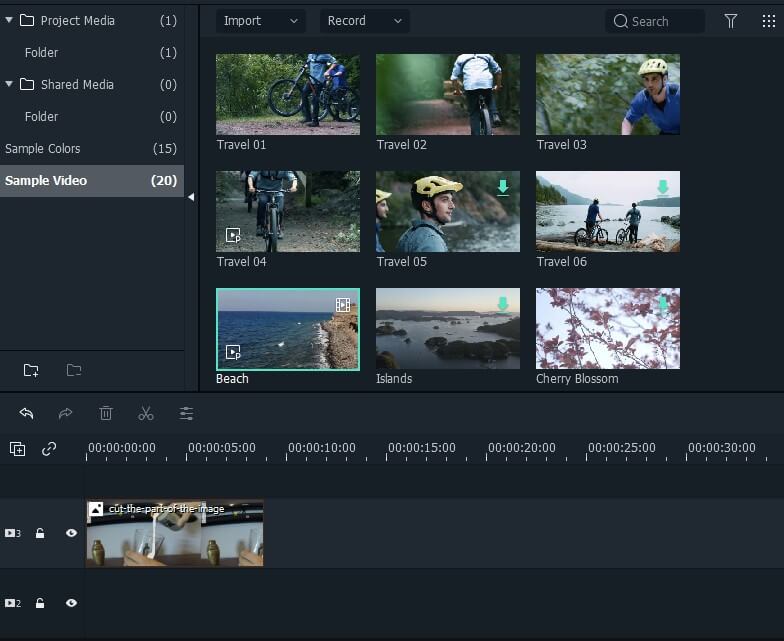 3.1 Click on Import to add the continuous video you already captured.

3.2 Drag the video and position it below the edited image. 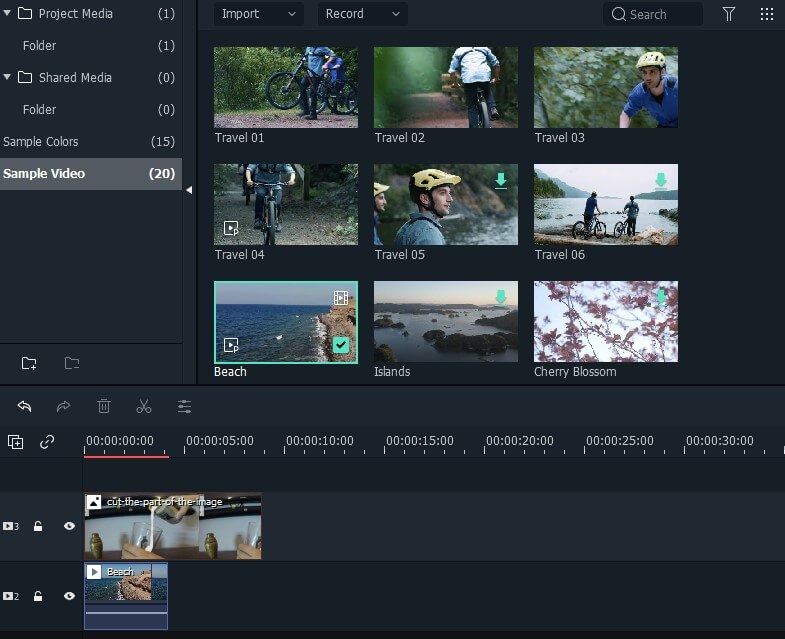 3.3 Make a copy of the video and alternate with its reverse playback as long as you want. 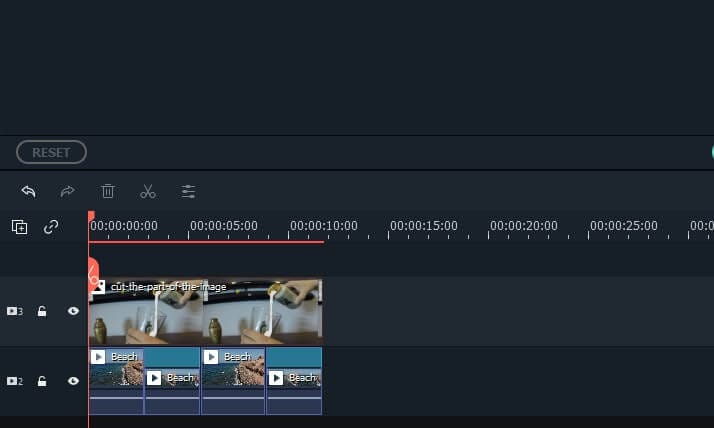 This is an important part of the operation, and you must make it as seamless as possible. 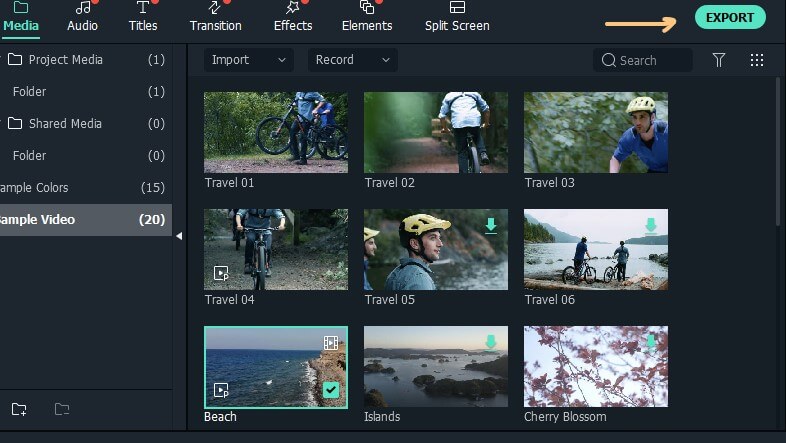 4.2 You can save in many formats such as MP4, GIF, and 3GP. For the best quality, avoid saving the motion photo as GIF. 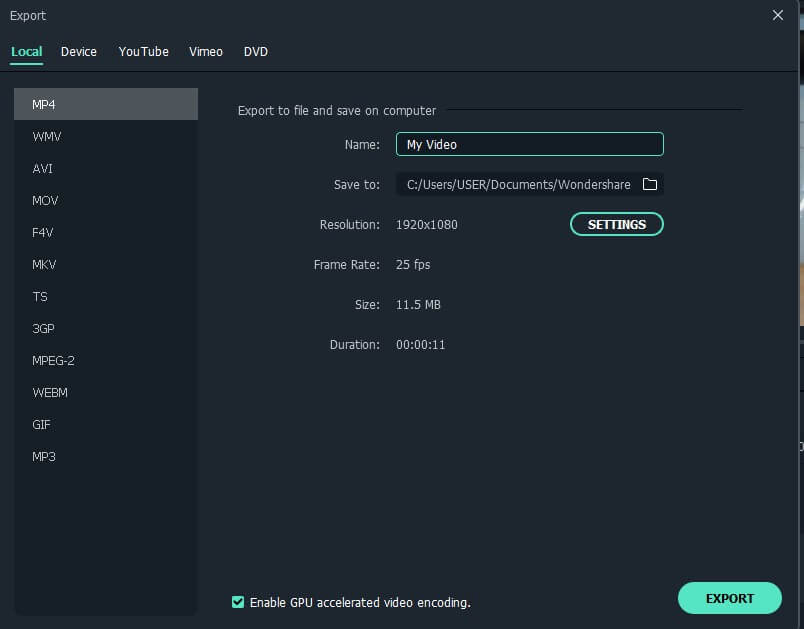 Moving images are becoming very popular because of their high-quality. They are similar to GIFs, which is responsible for why many people confuse both. This article will help you to understand the difference between both. It also included a way to make a moving picture using a top application called FilmoraX.