All video files that are captured with GoPro and other types of digital cameras contain sound, but in certain situations, you may get the ‘The file has no audio or video streams’ after you try to import mp4, mov and MTS files into Adobe Premiere Pro.

This can be quite frustrating, even though, in most cases, you won’t use the sound that was recorded by the camera in the final cut of your video. This problem can be solved quickly, so in this article, we are going to show you a few different methods of fixing audio importing issues in Adobe Premiere Pro.

Read More to Get : Best Audio Mixer Software to Trim Your Sound Easily >>

There are numerous factors that can cause Adobe Premiere Pro to stop functioning properly, and if the app won’t let you import video files into a project because it has no audio or video streams, there are few things you can do to fix this without having to reinstall the operating system on your computer or the version of Adobe Premiere Pro you’re currently using.

If you tried to import a video file into a project and the app notified you that it cannot import the file because there is no audio stream, you should head over to the Edit menu and select the Preferences Tab. Once the Preferences window pops up on the screen, click on the  Media tab and then proceed to delete all files that are stored in the Media Cache Database and Media Cache Files folders. Restart the application after you’ve cleaned both of these folders and try to import the video clips into the project once more. If the issue persists, there are a few more things you can do. 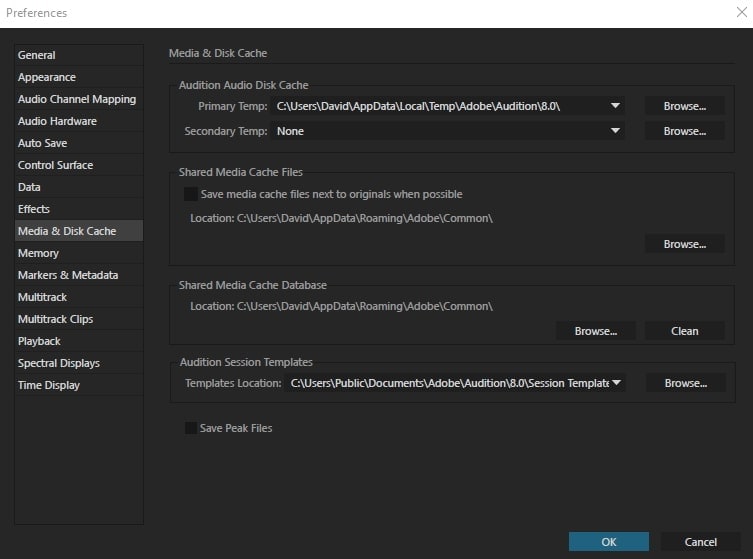 The default location of Media Cache Database and Media Cache Files folders is /Users/Library/Application Support/Adobe/Common on Mac computers and \Users\\AppData\Roaming\Adobe\Common on PC computers. So all you have to do is make sure that all Adobe applications, including the Adobe Premiere Pro, are closed and then go to the location at which these folders are stored and change their names to Media Cache Files_OLD and Media Cache_OLD. Start Adobe Premiere Pro and check if you can import your video files into the editor.

If renaming the folders didn’t do the trick you can try moving them from their default location. You can move them wherever you want on your computer, but it is best if you pick a location that is easy to remember, just so you can access them quickly in case you need to delete files that are stored in them.

Sometimes the simplest solution is also the most effective one. Check if QuickTime is installed on your computer because installing this player can solve the audio importing issues in Adobe Premiere Pro. Furthermore, if you just reinstalled the OS on your computer, you should download and install QuickTime, before launching Adobe Premiere Pro. Once you create a new project go to the Edit menu, find the Preferences submenu and select the Media option. Clean both the Media Cache Database and Media Cache Files folders, restart Adobe Premiere Pro and then import the video files into your project. 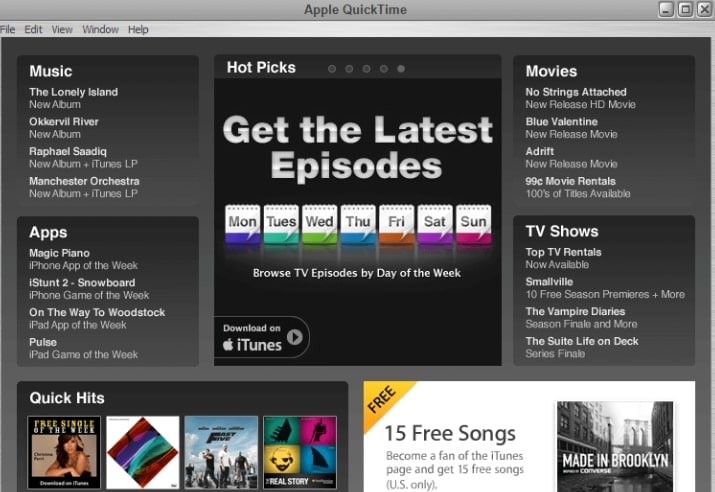 An Alternative Way to Import Video Without This Issue

While being very simple and effective to use, Filmora provides a very powerful structure which makes it one of the best in the market. It can indeed prove to be an excellent alternative to Adobe Premiere Pro. Considering the user experience of Filmora, users can feel safe while working across it.

As Filmora provides a very good user experience, they can import their audios by following the step-by-step guide provided below.

You need to access the official website of Filmora and download the software. Once installed, launch the software. To create a new project, tap on the "New Project" button to proceed. 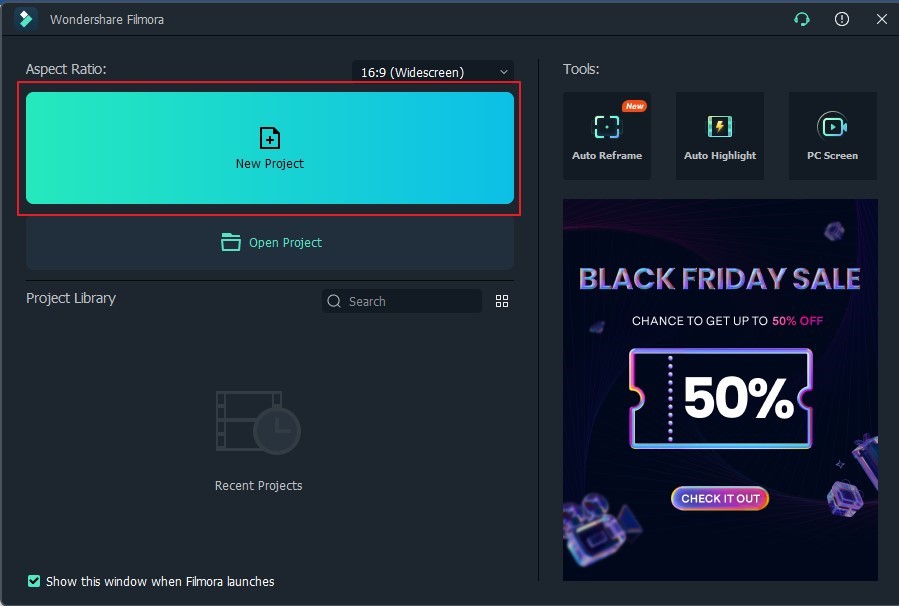 Once a new window opens, three different methods can be used to import audio on Filmora. Tap on "File" to select the option of "Import Media Files" from "Import Media" in the drop-down menu. 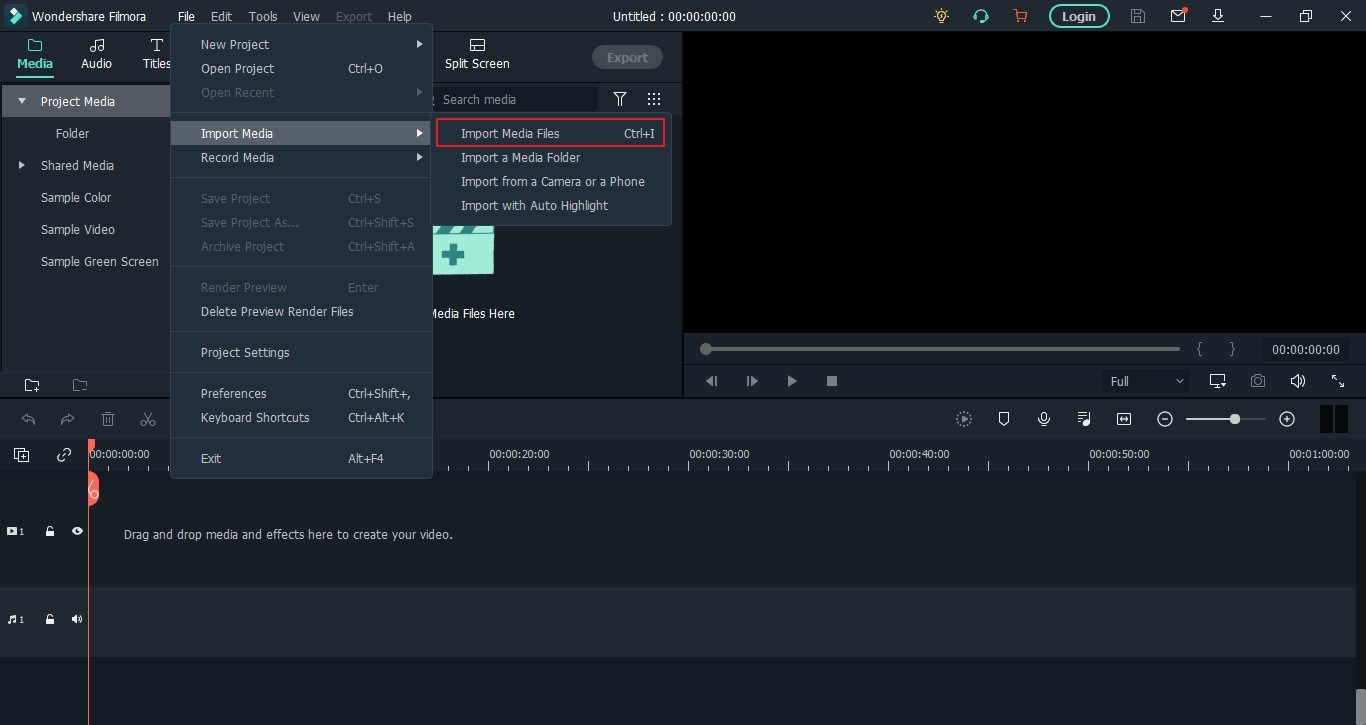 The second method calls up users to import audio through a button. The user needs to tap on the "Import Media Files Here" button to add audio in Filmora directly. 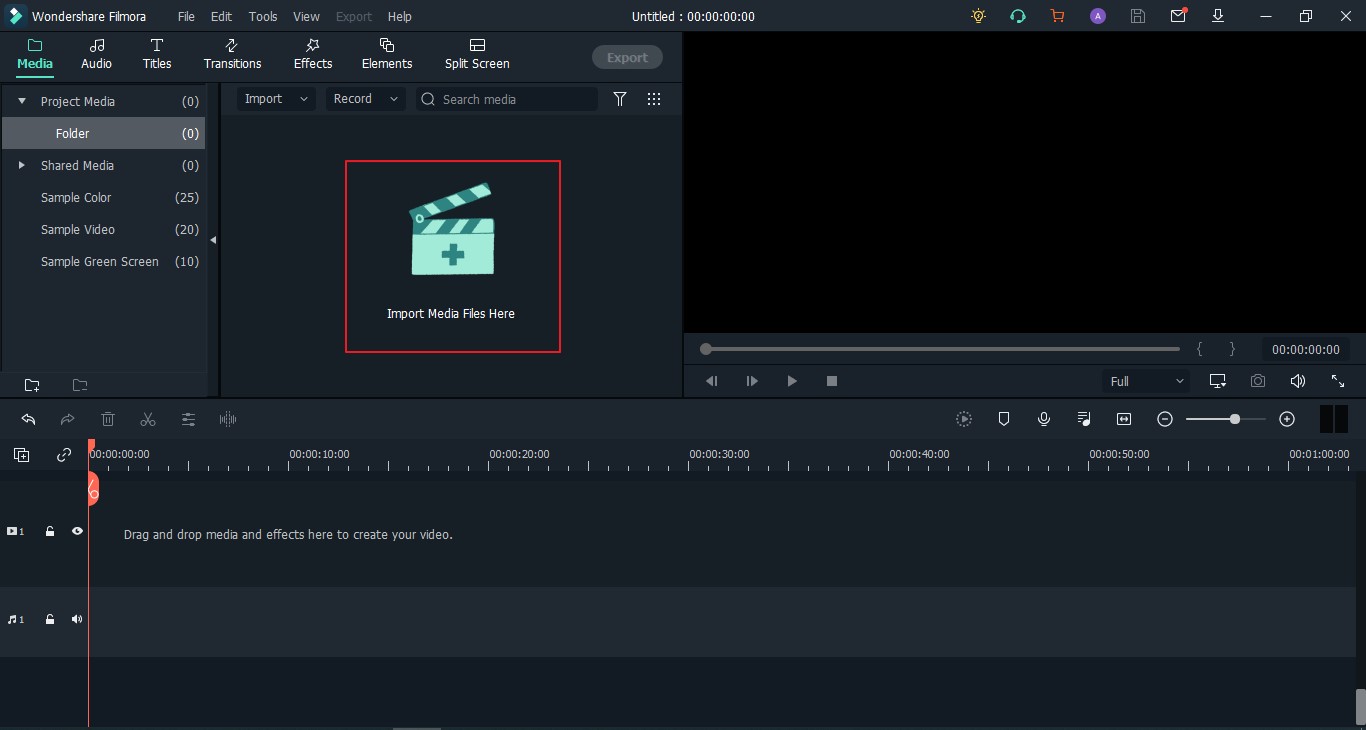 Step 4: Import by Drag and Drop

Users can import audios on Filmora in another way. They can drag and drop the audio files directly on the platform and perform functions using different tools. 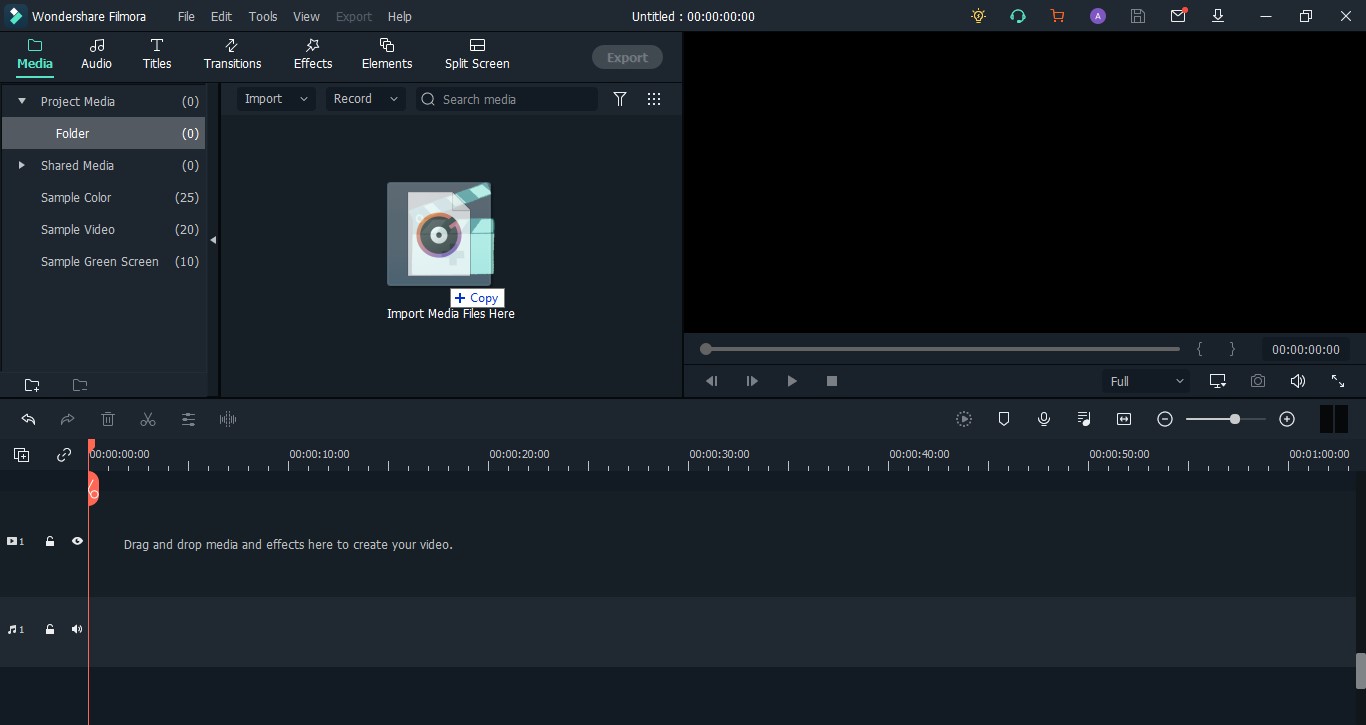 If the methods of fixing the audio importing issues in Adobe Premiere Pro we presented in this article don’t help you solve this problem, you should consider reinstalling the OS on your computer. Was this article helpful? Leave a comment and let us know.

Thank you for your comment. We will review it within few days.
You May Also Like
How to Fade In and Fade Out Audio in Adobe After Effects

6 Free DAW Software for Beginners to Use

Are you a beginner who is struggling for finding the best free DAW? Then you should check this list of best free DAW software for Windows/Mac.