PS1 was a wildly successful gaming console in the 1990s, and it was home to many classic games. There are a lot of people who do not have the opportunity to enjoy the Ps1 emulator games. Right now, it is quite difficult to find these consoles in the market because the technology has advanced rapidly and many latest generations of these consoles were introduced. But what if someone tells you that you can still play the Ps1 games on android? Sounds fantastic right?.

The only way to play your favorite ps1 games on android is using a ps1 emulator android. If you search the internet for the best ps 1 android emulators, you will find plenty of options. A user can easily get confused with so many options available and it can become difficult to choose which android emulator will be the most suitable. Therefore, we will share a list of the 6 best ps1 android emulators with you so that things can get a bit easier for you. So, without wasting any time, let’s get to the list. 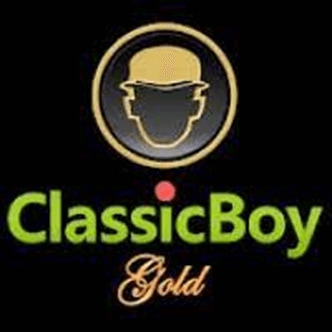 A variety of consoles are supported with this all-in-one simulator, including the PlayStation, Nintendo 64, NES, NeoGeo, and SEGA. In addition, it offers a large number of features. In addition to hardware controller support and customizable touch screen controls, audio settings are available and usual load and save states. If you want multiple emulators under a single roof, then ClassicBoy Gold might be the right choice for you. Because it is a bit buggy, this emulator requires some work. It is, however, very functional. 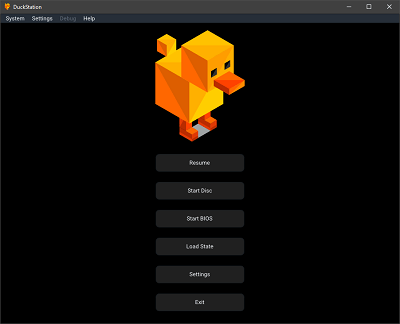 Playability, speed, and long-term maintenance are the main characteristics of DuckStation. While maintaining high performance, it tries to emulate the game as accurately as possible. In addition to ISO, MDS, CHD, and ECM images. To play games in other formats, you must either convert or re-duplicate them.

In addition to 64-bit x86, it also supports 32-bit and 64-bit ARM devices. On a 32-bit ARM device, the emulator will not run well. For decent performance, you should have a processor with at least 1.5 GHz. You will need a mid-range device for high upscaling (more than 2x). 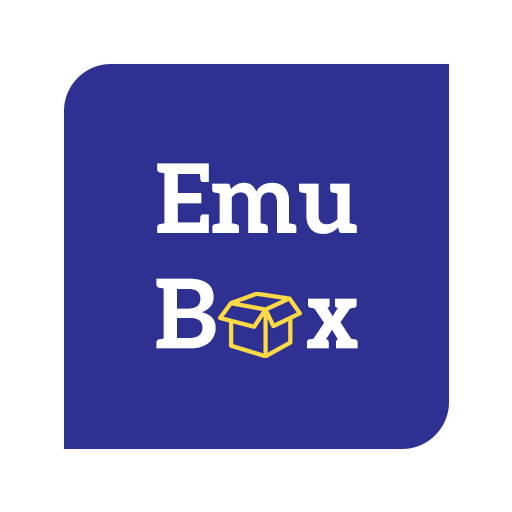 Using EmuBox, you can run many old game ROMs on your Android device for free. ROMS can be saved up to 20 times and screenshots can be taken while playing. This emulator works with any PS1 game. However, it supports many other consoles, including the GBA, NES, and NDS. It also allows you to customize settings so that each game performs optimally. Additionally, you can use an external controller either by plugging in your gamepad or connecting a Bluetooth controller. Furthermore, the user interface looks attractive and intuitive. 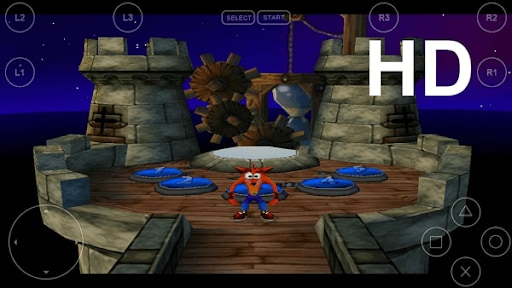 Android is the best platform for playing PS1 games on mobile devices thanks to FPse. OpenGL is used to display high-resolution graphics for all games. You can find PS1 games automatically by scanning your local storage. The app displays the covers of all the games stored on your phone once it has been detected. For better compatibility and to utilize internal save states, it is recommended to load the bios. Digital pads, analog pads, and GunCons are the three types of gamepads. The screen's top-left and bottom-left corners are mapped to the GunCon Button A and B, respectively. Force feedback is also supported.

PlayStation games can be played on your PC and Android phone with ePSXe (short for enhanced PSX emulator). The device supports a wide range of devices and is fast, accurate, and highly compatible. The program allows you to start playing games after configuration instantly. To use these keys, you must copy the BIOS file from your console, configure the controller, and select the keys. In most cases, you can play games without much configuration at all. You can apply ePSXe patches (in .ppf format) if you are experiencing lag or your game is not loading. 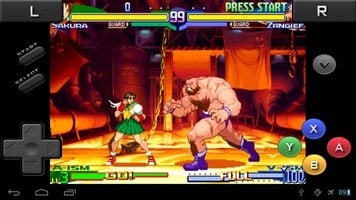 Through its intuitive graphical interface, RetroArch allows you to run classic games on a variety of devices and consoles. A lightweight, fast, and portable API designed without dependencies is the reference implementation of the Libretro API. As a ‘one-stop-shop for entertainment, RetroArch provides a built-in collection of games and apps. The fact that it can play so many games through one interface has been praised. RetroArch has many advanced features not found in other emulators, such as Dynamic Rate Control to synchronize video and audio, lossless video recording, frame-by-frame rewinding of gameplay, and reducing input lag.

What is the best emulator to pick up? It is recommended to use either Duckstation, ePSXe, or ClassicBoy. Even though many of these games have been out for generations, all three emulators have excellent support and can take your Android gaming experience to the next level. You can try other emulators as well because they are also pretty good and can provide you a decent gaming experience on your android phones.