You can see why people are interested in finding out what are some of the top 5 best PS2 emulator for pc(emulator PS 2 for pc) available online.

In the meanwhile, players will continue to use emulators to play their favorite classic games. However, what is the most effective online applications? What can you do to make the smartphone a powerful weapon?

You can discover the top 5 best PS2 emulator for pc below, so let's get started!

This is a list of some of the finest functions of the top 5 best PS2 emulator for pc(emulator PS 2 for pc) for Windows 10 & Mac computers that we tested and verified to operate. 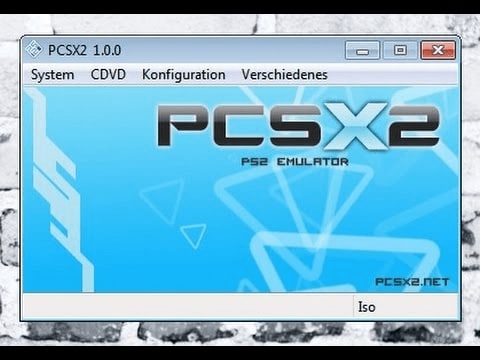 You may play PlayStation 2 emulator PS 2 for pc or laptop using PCSX2. Thousands of gamers rely on it since it has the best gameplay and visuals of any other emulator.

I recommend this tool for everyone who wants the ability to play their favorites PS2 games from the past again. You'll even find all of the PS2 rarities that most of us never had the chance to play.

Anti-aliasing, texture filtering, & user-specified resolutions ranging up to 81928192 are just some of the extra features that PCSX2 adds to the PS2.

In a nutshell, this emulator improves the visual quality of all your old games. In addition, the built-in HD recorder means that you may share PS2 gaming like never before! '

PCSX2 is your best bet for gaming, but if you don't want to go along with the herd, have a look at the remainder of the post for smartphone apPS and other interesting alternatives.

DamonPS2 is an exception to the rule since most of the finest PS2 emulator for pc(emulator PS 2 for pc) is made by retro gamers. They are the product of DamonPlay Technology Co from China, which has developed an Android-specific app.

DamonPS2 has been hailed as the fastest and most dependable Android emulator. Around 90% of games can be played, and 20% of them can be played perfectly. Users will still have access to about 720 games, despite the significant decrease.

Ads interrupt the program's flow, as they do with most free emulators. Still, the Pro edition offers ad-free use, as well as additional features like more memory slots & widescreen play. If you want to take your PlayStation 2 emulator gaming on the road, this is an investment well worth making.

Use the same phone you use to text the mother & check the weather to make ancient PlayStation 2 emulator games appear better than ever. It's not perfect, but what emulator is? A few hiccuPS here and there are worth it when you're playing Final Fantasy just on the bus. 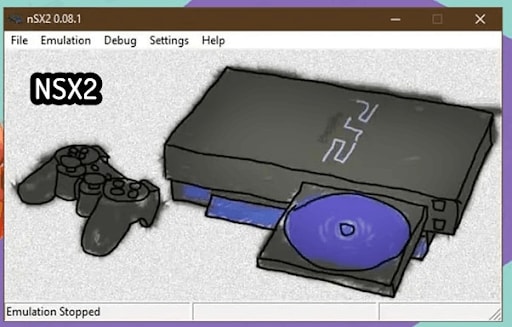 You may be creative using NSX2, or NeutrinoSX2, one of the greatest PS2 emulator for pc.

In the past, I've said that PCSX2 is the finest PS2 emulator for pc of all time, making the other emulator PS 2 for pc & Laptop options on this list unnecessary. The open-source code is why I put NSX2 in my list of emulators since it's accessible for anybody to utilize to construct their own.

In the beginning, NSX2 was one of the first PS2 emulator for pc to appear. Users may easily construct their own applications or expand on work begun by the developer because of the code's clarity and organization.

NSX2 can now play a limited selection of PS2 titles. All the folks who buy "DIY kit" handhelds instead of the entire bundle are welcome here. Considering that I fall into the second group, PCSX2 is my only option.

The next item in our list of the top PS2 emulators is for Android users who are looking for a trustworthy emulator. In addition to being aesthetically pleasing, the Golden PS2 can be used with a wide selection of Android devices from a number of manufacturers.

Graphics are fantastic and the software doesn't need a BIOS file to run. For PlayStation 2 emulator enthusiasts, this means they may now play their favorite PS2 games as well as their favorite PSP titles.

The pace at which you can play depends on the state of your gadget. Playing some of the larger PS2 games on older Android phones are going to be a challenge, but newer phones will be able to handle them with ease.

Any smartphone may become a mobile gaming powerhouse thanks to the 16:9 widescreen display, particularly when used with larger devices like Android tablets. A few glitches may still occur on older devices, but Golden PS2 remains a popular choice for portable gamers. 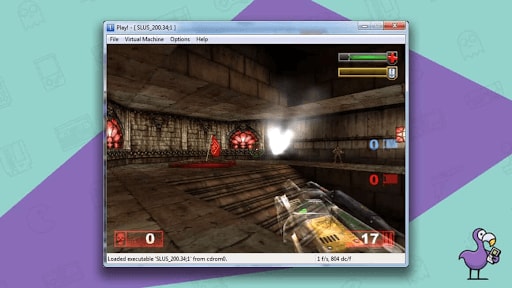 Play! has always been in development for a long time, and it's always becoming better. Even though PCSX2 is the most popular choice for most people, Play! is an excellent option that offers access to a wide variety of games.

One of the greatest PS2 emulators for cross-platform use is Play! Whether you're on a PC or a Mac or an Android or iOS device, this app will function. As a result, Chromebook and MacBook Pro users should have no trouble loading huge games.

Newer iPhones and Android devices have the same problem. PCSX2's frame rate droPS and latency occur significantly more often, and loading periods may last for an eternity. If you just want to turn on your computer and play, this is an excellent option since the visuals are nice and it doesn't need a BIOS file to operate.