It can be said that Sony's PlayStation 3 was the most powerful console of its era. In some aspects, even its equal competitors like Microsoft Xbox and Nintendo Wii can't beat it. It gives real-life graphics at a speed of 30 frames per second. However, the 12GB model costs about $200, and new games cost an additional $12 to $50. It is possible to play PS3 games on your PC by downloading the best PS3 emulator for PC, even if you do not have a top-of-the-line PC. You'll be able to play a huge variety of PS3 games without spending a single penny.

Using a PS3 Emulator for PC, you can play console games on your portable workstation, desktop computer, or PC via your portable workstation, PC, or desktop. You are probably aware of the numerous PlayStation emulators available, of which only a few work. In this case, I'm talking about the old PlayStation 3, a console which Sony manufactured. We have shared a list of some of the best ps3 emulators that are currently available for PC. 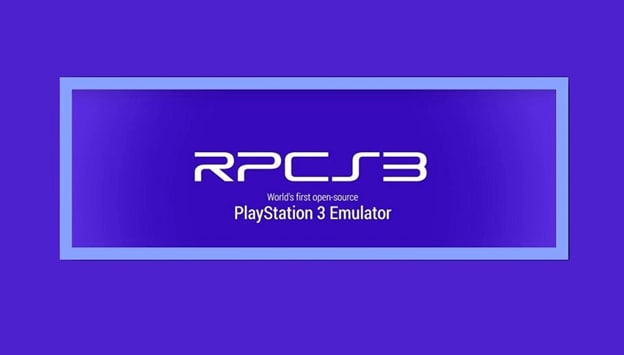 In this list, you will see RPCS3 as the first PS3 emulator. As with other emulators, RPCS3 is also a free and open-source emulator for Sony PlayStation 3. You can use it on all types of Windows PC to emulate the PS3 environment. For a very long time, RPCSS3 has been among the most popular emulators. Every website lists it as one of the best PS3 emulators.

Moreover, it is easy to use and comes with many benefits. Additionally, the interface is very easy to use. Below are some of the features. 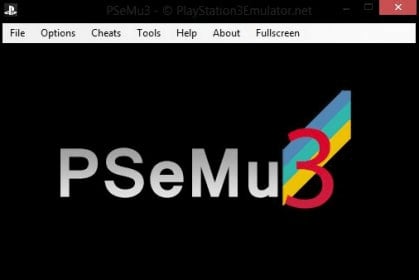 PSeMu3 can brilliantly duplicate the PS3 encounter on the PC. This is another best PS3 Emulator for PC. As well as enabling PC gamers to experience the full PS3 gaming experience, the PSeMu3 runs at a top frame rate of 30fps at 720p.

Compared with other PS3 Emulators for PC, PSeMu3 is exceptionally lightweight, making up just 50MB of hard drive space. To use PSEMu3, you only need a Core 2 Duo processor and 2GB of RAM. If, however, you are thinking about playing PS3 games at the most extreme frame rate, you should have more than that. 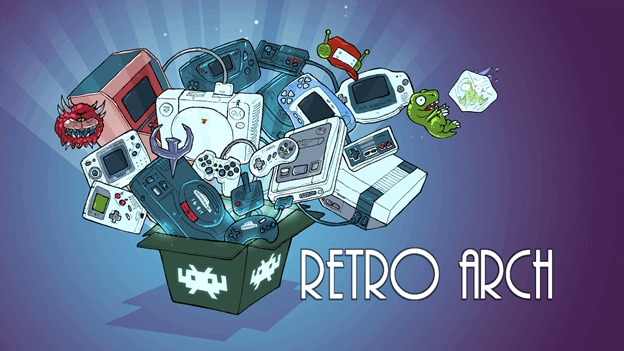 You won't miss RetorArch, another excellent cross-platform PS3 emulator for PC. Games can be played on this emulator on platforms like Windows, MAC, Linux, and other common devices.

You can also use RetroArch on Apple and Android smartphones and other consoles, such as the PlayStation 3, PlayStation P, Wii, and Wii U. From the Apple App Store or Google PlayStore, you can download RetroArch directly for mobile phones also. In RetroArch, you can record and stream, sort libraries based on their applications, configure applications based on their purpose, and use Shader. You can quickly view old games with Shader and Netplay while joining or hosting their respective gaming networks with the following features.

Since it is one of the most reliable and focuses solely on emulating a single environment, ESX PS3 Emulator has become a favorite of most users because it enables us to emulate exclusive PS3 titles that are difficult to find on other emulators.

Another reason for the ESX PS3 emulator's superiority is its other feature. The emulator allows you to play PS3 video games using native graphics. Sounds awesome, right? 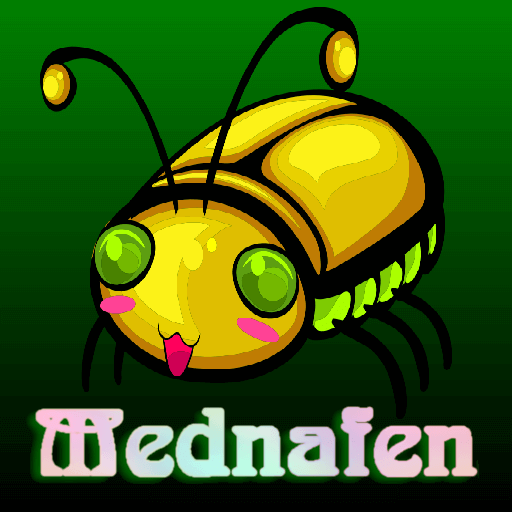 In the category of best PS3 emulators for PC, Mednafen stands out due to its portable, multi-performance, and user-friendly nature. It's pretty easy to adjust all emulator settings according to your needs; they're all easy to use. You can remap any hotkey you see on your PlayStation 3 to your controller, whether a keyboard or a joystick. All Playstation games can be played on Windows PCs.

Additionally, you can find emulators for the Nintendo, Game Boy, Game Boy Advance, and Neogen systems. Because it supports the saving stats option, you can save game clips, screenshots, and even game stats in PNG format.

We have reached the end of our discussion. You can play PS3 games on Windows computers and Android devices using the emulators listed above. Because PCs have high hardware specifications, the games may run smoothly. Give a try to these emulators, and we assure you that you will have a lot of fun.