Sony released its first standalone console for video games, Playstation1 (nicknamed PS1), in 2001. The PlayStation 2 was released to compete with Nintendo's SNES, which ruled the console video-gaming market for years. Sony launched its first-ever gaming console after years of reorganizations and partnerships, including ones with Nintendo. The console was immensely successful until its successor replaced it.

With the PS1 emulator for PC, you can play PlayStation 1 games. Play your favorite PlayStation games on your computer with the original BIOS, your own BIOS, and your own games. Listed below, you will find some of the best PS1 emulators that will allow you to relive those days. If you have an original game disk, even better. All you need is a copy of the disc image. 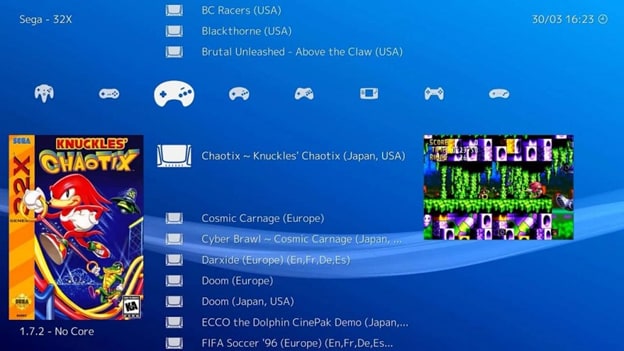 This emulator offers a variety of solutions and is just an emulator for playing PS1 video games, making it one of the best ps 1 emulators and most complete emulators. The first stable version was released in the year 2020, almost a decade after its launch in the year 2010. On top of all that, it is free, open-source, and can emulate gaming consoles, media players, game engines, and others. That makes it a very reliable emulator. 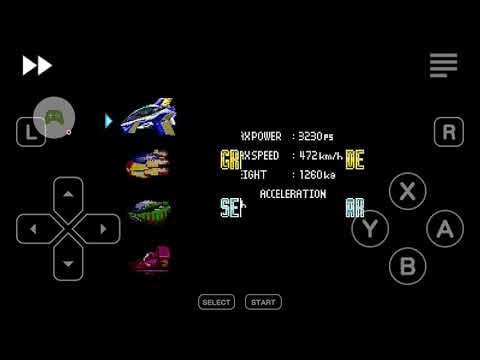 There is also the Matsu Emulator, which is based on the PSX/PSOne platform. Despite being one of the best emulators in the world, it is also quite stable and safe. There are more and more features being added to the software. In contrast, the simulator works well but the free version has heavy advertising. If you purchase the pro edition in the game, you will be able to remove the advertisements. If you would like to pay someone for an emulator, we would recommend ePSXe or FPse. You will find Matsu Emulator to be a reliable and efficient program if you can endure its commercials. 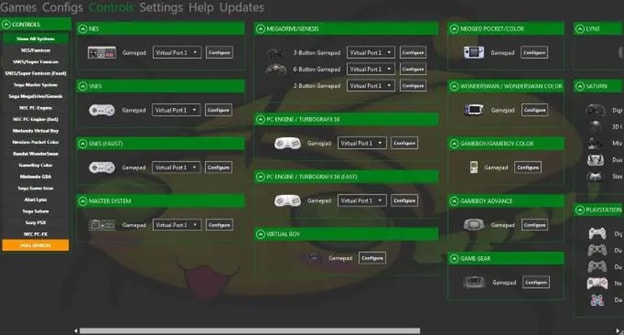 Games are run using OpenGL and SDL in Mednafen, a multi-system emulator. Users can remap hotkeys and virtual system inputs to joysticks or keyboards, or both simultaneously. Rewinding in real-time and saving at multiple states are supported by the emulator. It also allows you to take screenshots instantly. Pictures are saved as PNG files.

The majority of Mednafen's cores are portions from other applications, but some are originals. In terms of quality, precision, and compatibility, its original cores (built to run PS1, Sega Saturn, and Nintendo Virtual Boy games) are noteworthy. The command-line interface of Mednafen is easy to use. Additionally, it supports several third-party GUIs to make configuration even easier. For example, MedLaunch offers a dynamic games library with DAT lookup and online scraping and the ability to configure controllers.

You can play PlayStation games on your Android phone and PC using ePSXe (short for enhanced PSX emulator). A wide range of devices are supported, making it a fast, accurate, and highly versatile tool. Within seconds, you can start playing games after configuring the program. It is just a matter of copying the BIOS file from your console, setting up the controller, and customizing the keys.

Gameplay usually runs smoothly without much configuration and trial-and-error. When your game doesn't load or you experience lags, you can fix it by applying an ePSXe patch (in .ppf format). 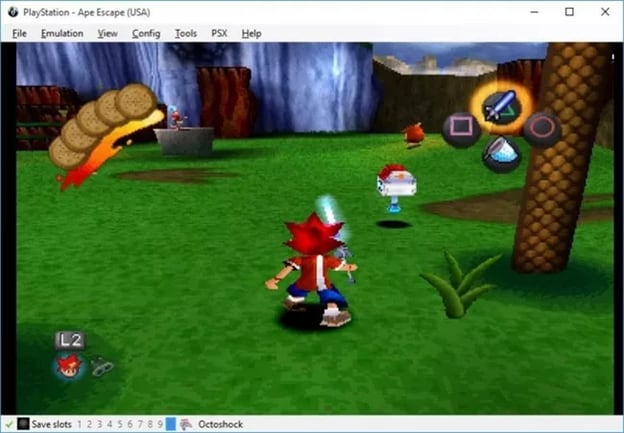 There are a lot of tools for speedrunning and emulation testing. In addition to running games from a variety of classic consoles, BizHawk is an open-source multi-system emulator. It also offers a feature to record audio and video in-game.

In addition to the PSP, the platform can also support the Nintendo 64, Game Gear, SEGA Master System, ZX Spectrum, Neo Geo Pocket, NES, Commodore 64, and many more. By allowing you to slow down or even pause the emulation, BizHawk is unique in that it allows you to advance it frame by frame. With a debugging system like this, you can analyze emulation down to the millimeter and beat time records or high scores by making the most of your video game emulation.

If you were looking for a PlayStation 1 emulator that could provide you with the same experience as the console, we have shared a list of the 5 best ps1 emulators. Keep in mind that this is the list of ps1 emulators for Pc and works with different operating systems. Choosing the right PS1 emulator is as simple as viewing the list of games it supports to find your childhood favorites, downloading and installing it to begin your journey.