Before its successor launched in 2013, PlayStation 3 had the longest time to shine. More than 1400 video game titles were exclusive to Sony's third generation of consoles. Blu-ray Disc is the first primary storage medium used by the PlayStation 3, the successor to the PS2. You can still play those PS3 games on an Android device if you missed the PS3 train when it sailed across the world using a PS3 emulator for Android. 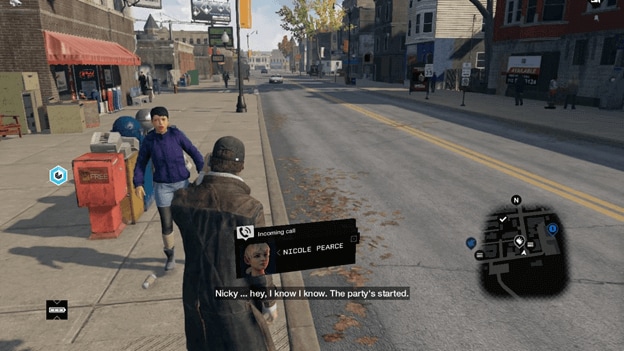 EmuBox is a newer PlayStation emulator. You can also use it with other emulator apps. In this group are several consoles, including the Sega Genesis, SNES, Nintendo DS, and NES. The stability is pretty good. Additionally, it supports save and load states, cheat codes, fast forward mode, and hardware controllers. It's basically the best of the basics. While it's less configurable than something like FPse, it's still functional enough. Furthermore, it is entirely free of charge with advertising. 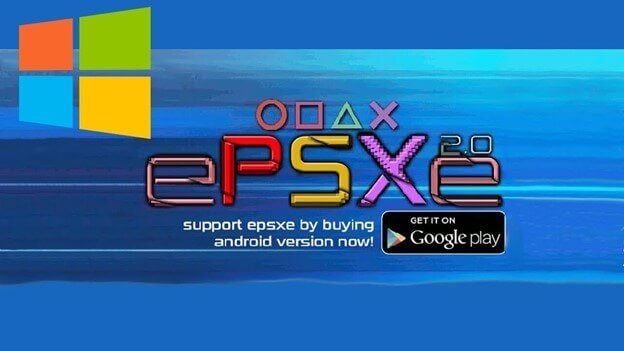 PlayStation emulators such as ePSXe are among the best. You might find this one more user-friendly. Moreover, it has a high level of stability. Split-screen mode, state saving and loading, customizable controls, support for hardware controllers, and OpenGL enhanced graphics are also included. Plugins are available to enhance functionality. When you want to use something that works right out of the box, this is the one you should select. Its only drawbacks are a lack of demo mode and an ancient-looking UI. But other than that, it does the job. 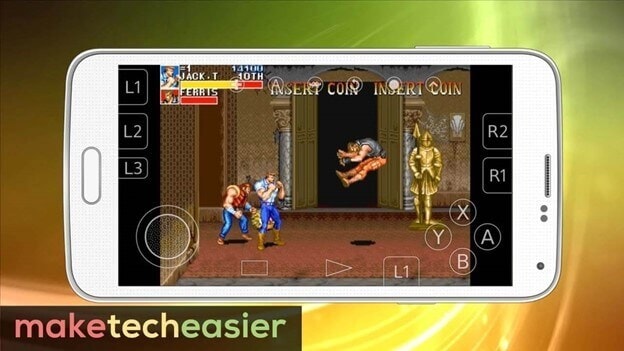 Playstation emulator RetroArch is among the most popular. It also supports multiple platforms. In fact, it supports pretty much anything you can imagine. Each system can be downloaded separately as a plugin. The emulator is, therefore, more complex than most PlayStation emulators. Nevertheless, if you master this app, you won't need to search for another one for quite some time. The PlayStation core is generally stable and is a reliable piece of software. It's open-source and completely free. You can easily download it from the google play store. 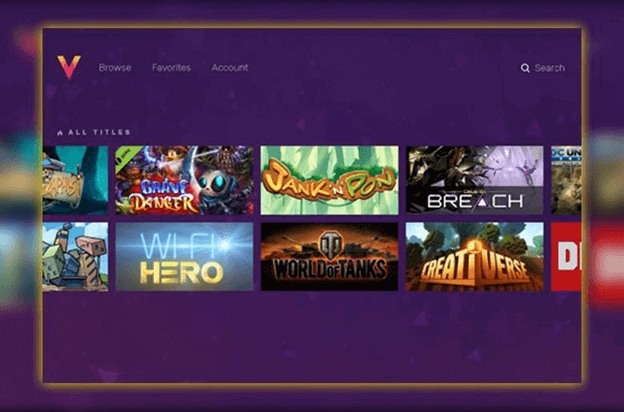 Game players across different platforms will be able to enjoy cloud gaming in the future. The hurdle of needing expensive devices and hardware to play games will be removed. Your only requirement will be a stable Internet connection. The Vortex cloud gaming platform enables Android users to play Playstation 3 games without needing a flagship device. Users can stream their favorite console games directly to their mobile devices. You can play PS3 games through the application, it can be considered a PS3 emulator for Android.  On the cloud, updates and DLC to games are automatically downloaded and installed.

As PlayStation games progress to become more advanced in gameplay, graphics, and mechanics, they have become resource-intensive. PCSX2, the most popular emulator for PS2, still falls short of perfection. As reverse engineering is required for the complex gaming architecture, porting a game from consoles to PC takes a long time. Imagine how much better it would be if Android supported thousands of game titles.

So, we shared our list of the best ps3 emulator for Android. Although it is not an easy task to find a reliable PlayStation 3 emulator for Android because they are very rare. The reasons are also explained above that why they are so rare. So, try out the ps 3 android emulators from this list and play your favorite titles on your mobile devices.