You can also use Microsoft PowerPoint to record your screen activities easily. However, most Windows 11 users prefer third-party screen recording software. OBS Studio is available for free but Filmora is the best Windows 11 video recorder. Here is the complete list of the best windows 11 screen recorders.

There is no need to install any app on Windows 11 if you want to record your gameplay. This is because there is an in-built screen recorder available called Xbox Game Bar. The user interface of the app is clean and intuitive. There are many useful options and settings available for better recording. You can also capture screenshots as well as instant replay. You can monitor your system performance while recording through its widgets. Here are the steps to record the screen on Windows with Game Bar.

Step 2: Once you are ready with the screen you want to record, click on the Record button on the Capture toolbar. Alternatively, you can use Windows + Alt + R keys together to start recording. 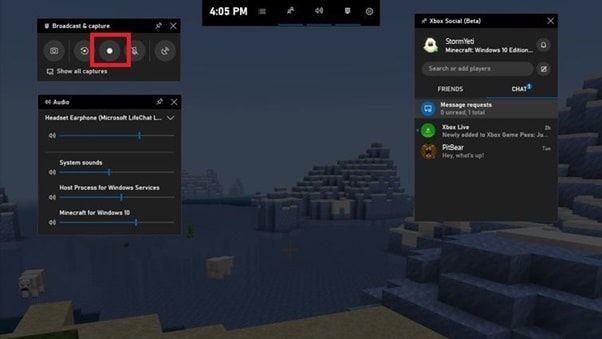 Step 3: Press Windows + Alt + R keys when you want to stop recording. The recorded video will be available under Widgets > Gallery section.

Step 2: Open the app and click on Record button to capture your screen in full screen mode.

Step 3: To stop recording, click on Stop button on the Control panel. The recorded video will be saved under Videos folder on your computer.

Step 2: You will get a Control Dock on your screen. Select the recording area and turn on Audio and Record Pointer option. 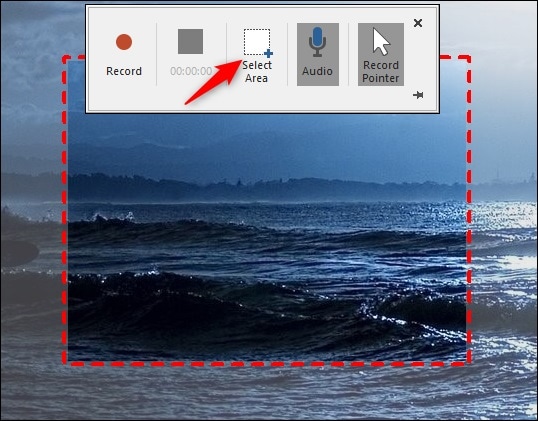 Step 3: Click on Record button on the Control Dock to start recording.

Step 4: To stop recording, click on Stop button on the Control Dock.

The recorded video will be added to your slide. You can right-click on the video and click on “Save Media As” to save on your hard drive.

Step 2: Choose the recording screen area and select the audio sources. You can turn on “Record Camera Stream” option to record your webcam video.

Step 3: Click on Record button or press F9 to start recording. You will get a few buffer seconds to switch to your application for recording. 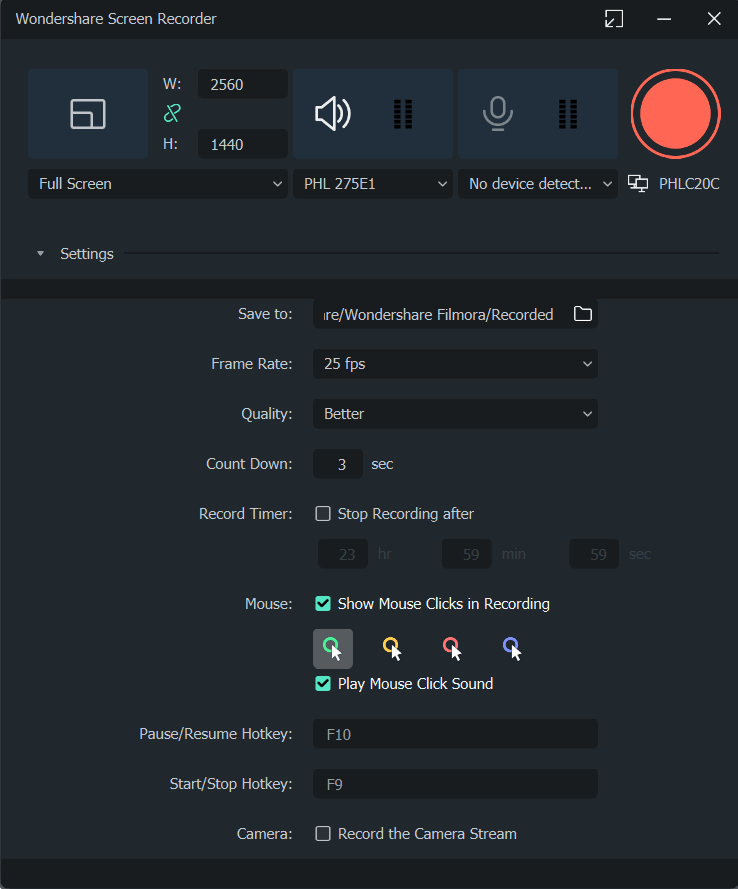 Step 4: Edit your recording and click on Export button to save the recording on your hard drive.

If you are looking for a free Windows 11 record screen software, OBS Studio is the clear favorite. It is open-source software, and it has features that are equivalent to the ones you get in premium screen recorders. You can record the screen at high resolution, and you can capture video from any external device. The settings are highly customizable as per your requirements. Here are the steps to record the screen with OBS Studio on Windows 11 PC. 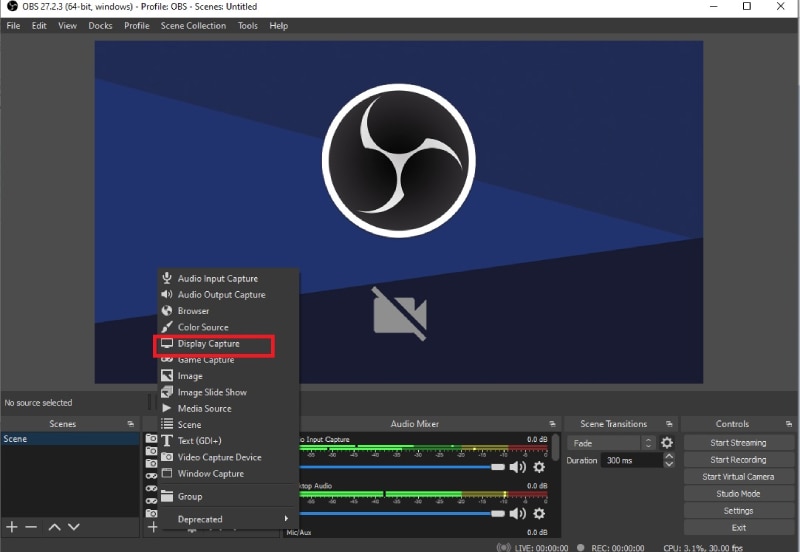 Step 3: You have to put a label to your screen capture session. Click on Ok button.

Step 4: Once you are ready with your screen for recording, click on Start Recording button available under Controls section to start recording.

1. Does Windows 11 have screen recorder?

Yes, Windows 11 comes with a screen recorder named Xbox Game Bar. Besides, there are several screen recorder apps available on Microsoft Store. You can also use PowerPoint on Windows 11 to capture your screen activities accurately.

2. What is the best free screen recorder for Windows 11?

Wondershare Filmora is the best screen recorder for Windows 11. You can record at 4K resolution if you have 4K monitor, and you can edit your recording like a professional. In fact, you can record your screen as well as webcam video along with system and external audio. The user interface is clean, and you can save your recording in different file formats.

3. How do I record screen on Windows 11 with audio?

Capturing your screen on Windows 11 PC has been made easy for users. If you want to record gameplay instantly, you can use the in-built Windows Game Bar. You can also install a screen recorder app from Microsoft Store. If you have Microsoft Office installed, you can use PowerPoint to capture the screen. OBS Studio is a free screen recorder with advanced features. But we recommend Filmora as the best Windows 11 screen capture software.