Linen lab, an American internet company, developed the biggest ever 3D environment by the name “Second life” in 2013. Now it is working on its new project “Sansar” to be released in 2017. With the help of this new platform, people can easily share their VR experiences. This will also support newly built VR headsets i.e. Head-mounted displays so that the players can explore the realistic environment.

Jaunt VR company, based on silicon valley is the most famous VR content developer company with the initial investment of $65 million in series C funding. It has developed a new platform by introducing a new camera having an excellent 360 degree view and a distribution system. It is also becoming a choice of advertisers, filmmakers etc.

This company, earlier known as Wemo lab makes VR playback software of high performance for VR creators so that they can develop and present the stories on all the electronic equipments that are used for VR. This company also provides VR media player to cinema creators which can be run on all VR devices. The headquarters of this company is located in Venice, California.

This San- Francisco based VR content develop company allows its users to utilize various tools and formats so as to create most exciting VR experiences and sharing those experiences in all over the world. The experts of this company have made special efforts in developing software and peer-based recognition systems that can support virtual reality devices like HTC vive, Oculus Rift etc.

This company provides many services to its customers like visual effects (VFX) services, 3D virtual reality (VR) services etc. You can also do on-set consultation, camera rig removal, 2D and 3D fine stitching, digital makeup with the help of these services. Recently this company has also introduced a Virtual Reality division that provides a full-service solution to the customers in 2D and 3D formats.

CCP stands for Crowd Control Productions. This company became popular in 2003 by launching EVE online, the first video game made by CCP. CCP has also won many awards by developing cutting edge games. This company has developed best products like EVE Valkyrie, EVE Gunjack, Project Nova etc. They have many innovative ideas by which they are able to create unique games.

This company, having headquarters at Wellington is famous for developing simulation world that can be operated in real time mode. SpatialOS is the first operating system made by this company which is able to generate many simulations at remarkable scale. Many players can enjoy the game in VR mode at the same time. This company makes complicated simulations for defense, infrastructure, economics etc. The head quarters of this company is located at London, England.

This technology helps people to interact with each other by transforming video of many cameras into human holograms that can be seen from every angle. People can easily develop and share the 3D videos of real humans on the web. 8i allow its users to roam about real humans in virtual reality so that they can feel as if they are in the same room by providing a true 3D view. This company is also developing VR software that will bring a great change in the VR world. 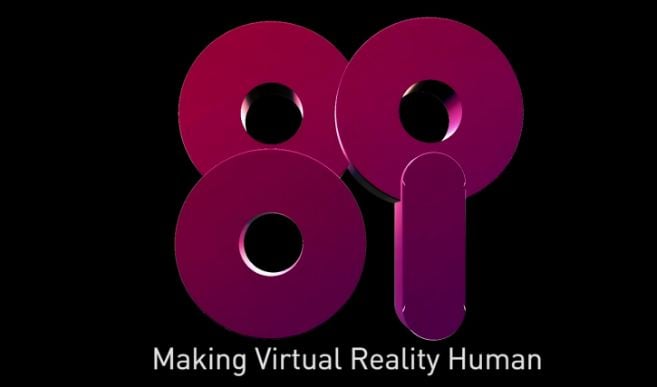 A high quality and interactive approach on VR content are given by the birth of the VR content company known as With.in. Let's have a look at this company.

How to Make 360 Videos with iPhone

If you are interested to capture 360 videos but aren't able to manage your budget, then also it's possible to create wonders with your iPhone.

In this article we review some of the best platforms to enjoy VR content, including websites apps and so on.