Before You Learn 3D Animation: Some Things You Should Know

Before You Learn 3D Animation: Some Things You Should Know

Before you delve into the profession of creating 3d cartoon filters, you need to understand or decide if creating animated characters is something you would like to do. It's not going to be smooth as you will get frustrated at some point, you will get confused, and it will be challenging, but in the end, it is rewarding because it is an expression of your mind coming to life. You are the one to breathe life into your characters who represent your imaginations. You will also have to infuse a great deal of your creativity to create beautiful and exciting characters for others to enjoy. Meanwhile, let's first understand what 3d animations mean.

Becoming a 3d animator is not a feat you can achieve in a short time. It is not days, weeks, months, or even years. Like any other profession, a professional 3d animator must have put in a great deal of work, mixed with a lot of passion and love for what he is doing. To become successful as a 3d animator, you must love what you are doing or be ready to put in the work.

This article will expose what you should learn to create beautiful 3d animation cartoons, including what to expect as a 3d animator.

animation is a term that describes the art of creating 3-dimensional images and placing them in a digital environment. It is a process that uses motion to bring objects, characters, etc., to life.

It is also known as computer-generated imagery, and it is currently the most common animation type for feature films.

Various software and programs are designed specifically for 3d animations and allow the animators to bring the objects to life.

The process of 3d animation happens in three(3) stages;

Modeling in 3d animation involves generating the objects or characters either by using a modeling tool or using a real thing. The real object is scanned directly into the computer, where other processes follow. You have total control over your character and how you want them to appear by modeling. You decide the weight, specifications, feel, etc. However, scanning objects save a lot of time. You must add texture before modeling your character or reviewing it before moving to the following layout and animation.

Layout and animation stage: A layout is determined when the generated objects move to this stage. It involves creating a set/scene where the objects can position. Layout first happens before animation does. After adding the objects and characters, they get animated using animation variables. After this, you use motion capture or keyframing to give life to the models in the scenes.

Rendering: Rendering is using software or programs. It is not something to do using just your computer. These tools can generate the scenes into the finished image according to the client's requirements or set goals.

Creating cartoon background images or any other form of animations is a process that requires a lot of planning and work, which sums up a lot of time. To learn 3d animation, you must be ready to give in ample time as it is a profession that requires some time to handle.

The process listed above also shows the creativity requirement required to succeed in the 3d animation industry. To think that you must create the scenes, which is the layout stage, means you have to be creative in your imagination. If you then decide to model your character from scratch using modeling tools. That also requires another job of thinking and extracting a lot of your creative juices.

Part 2 What is the difference between 2d animation and 3d animation?

animation can have a lot of creative possibilities, whereas 3d animation has a lot of natural abilities. The visual style of both types of animation is explicitly different.

3d animation is a more intensive technical process than the various stages mentioned earlier. It would most likely involve different specialists to handle them to get a more professional output. However, 2d animation consists of drawing the characters frame by frame.

animated cartoons are in The Simpsons, Pinocchio, the Lion king, etc. 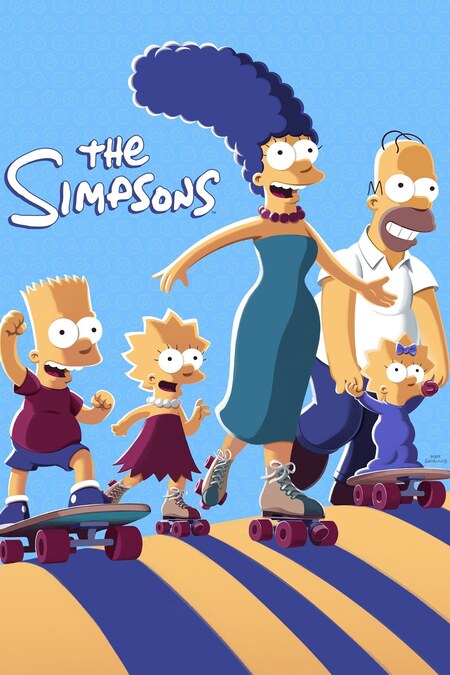 animations are like the ones Dreamworks, Pixar, produce. They include the avengers, the bad guys, etc. 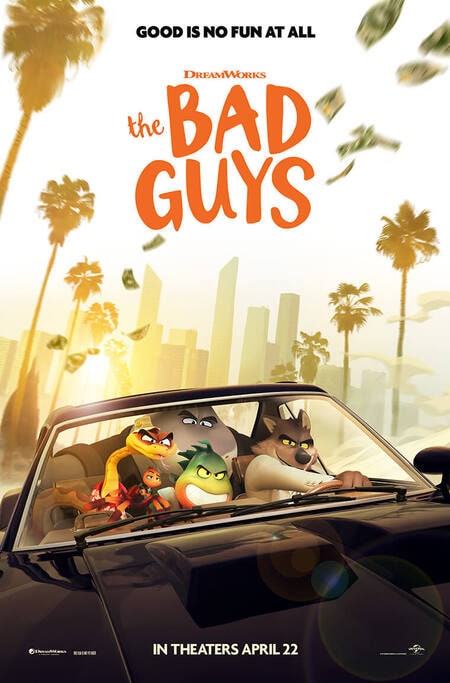 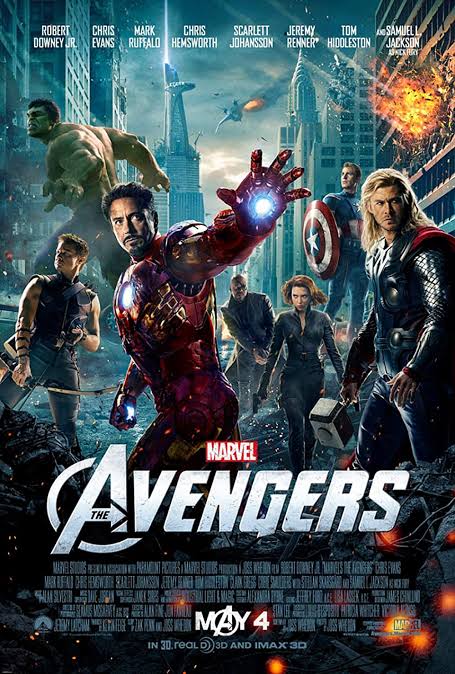 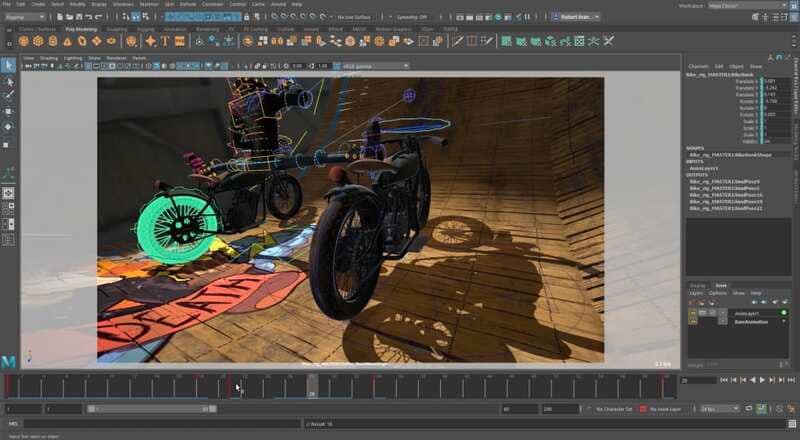 Several 3D animation software exists in the market, both free and paid. If you are a animation creator or love animation for fun, you can use the free software to make your videos, cartoon photos, 3d cartoon faces, etc.

With many animation software available in the market, you can only fully trust a few.

Here's a roaster of 8 best 3D animation software you could use to create the cartoon monsters you've always been curious about;

Filmora Video animation tool: This is a highly recommended 3D animation tool with many features and pros. It has a wide range of keyframes, about six of which make your cartoon background images smooth and natural. 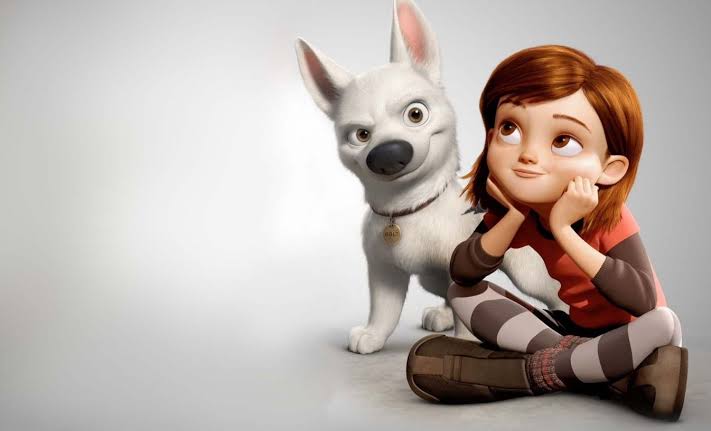 As we initially mentioned, 3d animation requires an intensive technical process. It is a skill that you need to hone over the years by paying attention to detail, being highly creative, and daring to succeed.

Here are 3 mistakes you must avoid during the animation process;

● Forgetting the 'why' factor

● Not giving your viewers time to take it in

Forgetting the why:  In a animation cartoon, every move, walking step, and smile is essential. Every character represented in your cartoon background is there for a specific reason.

You would be making a mistake that will affect the result if you lose focus on this reason. Your viewers won't find your cartoon believable if the moves and acting don't add up.

Your characters don't just move because they want to move. Something must have spurred the motion or reaction. It could be for what happened to them, what they heard, or saw another character did in the scene. Do not neglect the why of the act.

While animating, focus on why and keep revisiting until all your characters and objects are knitted closely together.

Over-animating a scene: This is another mistake animators should avoid. If you animate your characters, everything may be a mess if you animate the background and foreground. Simplicity is how to get this thing, keep it simple and focused.

Do not have much going on in each scene but only where you need the attention of your viewers. Animators that do this end up confusing their viewers with no direction.

You can use camera effects such as depth of field to make your audience focus on the point you are trying to make in the particular scene.

This can be avoided by timing and measuring cuts such that any animation at the start of a new scene is timed to enable the viewers to take it in. You can ask for third-party criticism on your work to find out how your animation is received and see pointers to mistakes such as this. The third party could be your colleague or friend.

Note: You can easily avoid any error or mistake or modify your 3D animation with the help of the Wondershare Filmora video editor. That will provide a solid base for featuring 3D animation.

● 3D animation refers to using motion to breathe life into inanimate objects, and they can create animated videos and animation cartoons.

● You can avoid the above 3d mistakes if you remain objective and open, and ready to accept constructive criticism.

● Becoming an animator is a fun thing to do, and it allows you to be free to express your creativity while entertaining other people entirely.

● Before you start learning 3d animation and create cartoon photos, ensure that you have read through all that we have explained here to have good information about what you are going into.