Download on the App Store
Get it on Google Play
Download
Download
Call us: +1-60-4343-8521
Mon-Fri 6:00 PM to 11:00 AM Pacific Time
International phone rates may be charged by your service provider
Filmora Video Editor
A Better Way to Edit Video & Photos Shot by Mobile Phones
Try It Free Try It Free

Most smartphones today come equipped with great cameras; it has never been easier to document your life in crisp HD video. Not only can you record high quality videos on the spur of the moment, you can set your smartphone up on a tripod mount and shoot planned footage like vlog entries. If you are using one of the most recent models of smartphone then you might not even need a compact digital camera anymore.

Even though most new smartphone cameras are good, some are still better than others. The three smartphones with the best cameras are ranked later in this article. First, here is an explanation of why they were chosen.

To judge whether a smartphone camera is keeping up with technology there are two main things to watch for. Can it record 4K video and does it have Optical Image Stabilization?

The term 4K refers to the resolution of a video. Having a higher resolution means having more pixels, and the more pixels there are the clearer the image will be. The resolution for an HD video is 1080p, and 4K has about four times more pixels. It is the highest resolution currently possible and all of the best smartphone cameras can record in 4K.

Not all smartphones that can record in 4K are capable of playing your videos back at that same resolution. Neither are a lot of television and computer screens, since it is still new technology. Computers and t.vs that can play 4K video are becoming more affordable and more popular, though, so it is still worth investing in a phone that shoots in 4K. It is likely the way of the future.

2.What is 'Optical Image Stabilization'?

Optical Image Stabilization, or OIS, is hardware that helps reduce camera shake. If you are walking around while recording with your phone then having OIS will dramatically reduce the impact of your footsteps or your hands shaking. OIS also helps record sharper images without the help of software.

While recording on a phone that has OIS it is still a good idea to use a stabilizer, such as a selfie stick, to make sure that your videos are perfectly smooth. However if you are recording spontaneously or need to be able to walk around freely while you record then OIS is a great safety net. It will not cut out all camera shake, but it will reduce it considerably.

Here are the top three phones for smartphone videographers. All of these phones can record in 4K and have OIS.

Second Runner Up – The iPhone 6S Plus 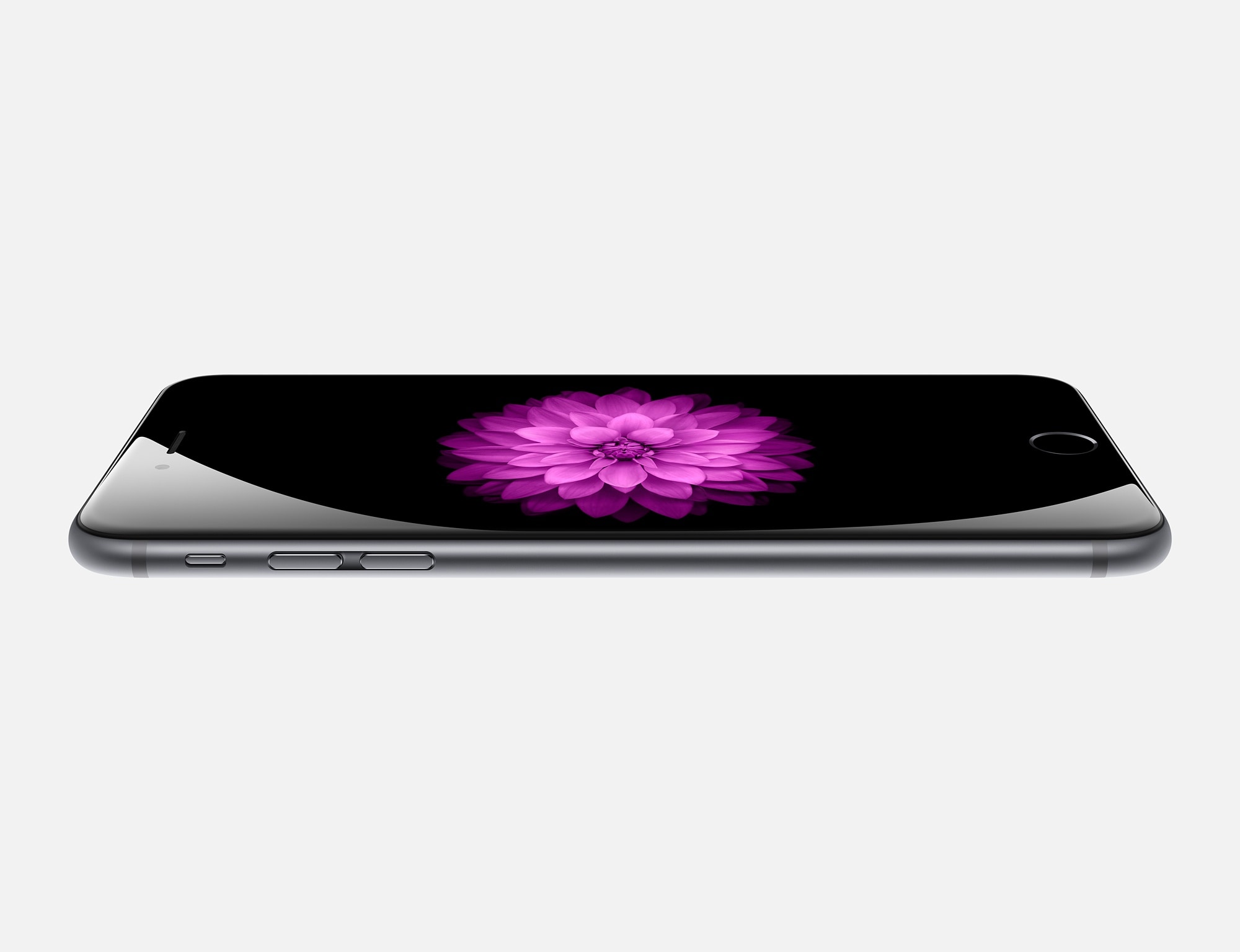 The 6S does not have OIS – it is a Plus-only update. Besides recording in 4K the 6S Plus has a screen that can play videos in 4K. Most televisions and computer monitors still cannot do that, so an iPhone 6S Plus might be your best chance to watch 4K videos. 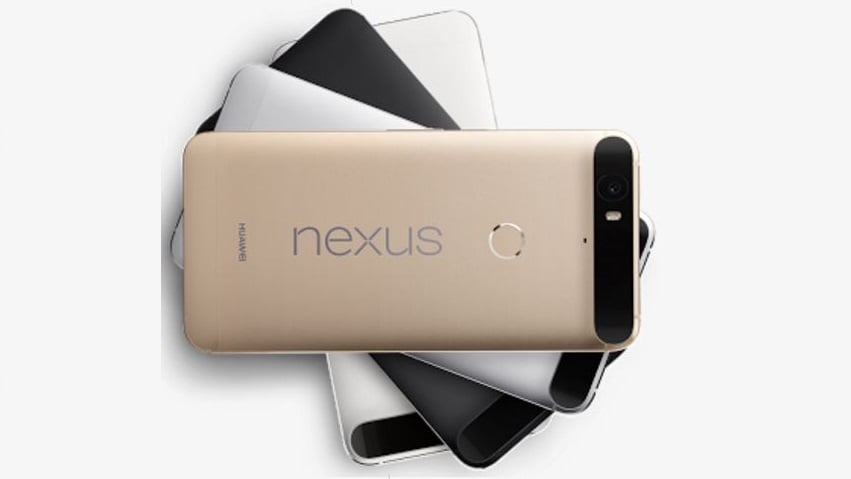 The 6P records sharp, clear, videos even in low light. The 6P is even hermetically sealed so you can record video underwater. For still photos, the 6P gives you the option of shooting RAWs instead of jpegs. The benefit of RAW images is that they are more detailed so you have more flexibility while editing. This will be useful if you want to take photos to use in a time lapse video on your phone.

The Edge Plus not only records excellent quality video, it also has a microphone that can record decent audio. An external mic is still better, but if you are set on getting by without one then the Edge Plus might be your best bet.

Thank you for your comment. We will review it within few days.
You May Also Like
How to Add Music to a Video on iPhone for FREE

In this article, we will show you how to add music to a video on iPhone with simple steps.

There are a lot of selfie apps on the App Store, and we decided to single out the ones that have the best features and offer the most fun to its users

These 10 iPhone camera apps will help you narrow down your options and reach the decision which camera app will allow you to improve the quality of the photos the most.