Terraria Meteorite Guide: How to Spawn a Meteorite?

Terraria Journey's End's Meteorite Biome has changed significantly in version 1.4. This article will cover how you can get meteors to spawn easily. 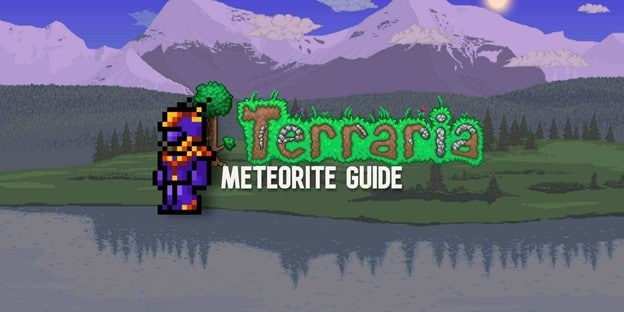 The way meteorites work in Terraria 1.4 differs from how they did in 1.3. You shouldn't worry if the meteor event doesn't spawn after destroying Shadow Orbs or Crimson Hearts. Terraria 1.4 has changed everything about the event and the meteorite biome. For mostly balance-related reasons. Here's what you should know.

First of all, take a look at the basic terraria meteorite guide to understanding the fundamentals.

Meteorites got a whole overhaul when Terraria got Journey's End. With the new update, everything is changed now. Below mentioned are some main points that you need to consider. 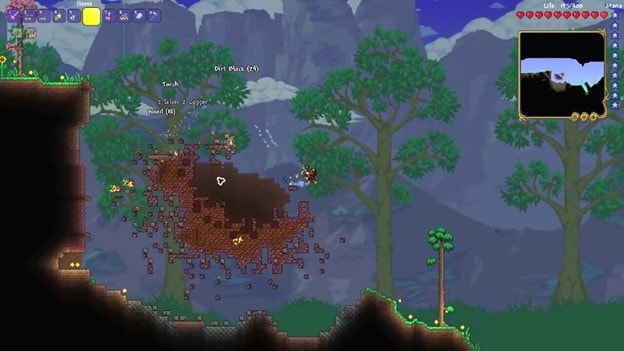 How To Mine a Terraria Meteorite?

When you stand on meteorite blocks, you will catch fire, so you must be prepared before mining. 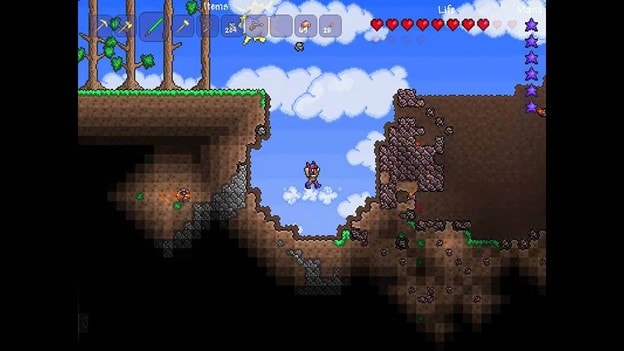 How To Get Meteorite Ore?

It is possible to dig meteorites for meteorite ores in Terraria. Various items can be crafted from the ore by creating meteorite ingots. Meteorites may fall onto the map at random. We will, therefore, explain how to acquire meteorite ore in this guide.

Meteor impact sites are formed when meteors collide with the earth's surface. Anywhere can fall, including floating islands, underwater abysses, dungeons, and even the bottom of the ocean. The probability of falling meteorites is 50% after destroying a shadow orb or a living heart (the Eater of Worlds / Brain of Cthulhu must be killed for this).

Usually, you can mine meteorite ore with a pickaxe whose power is at least 50% (tungsten pickaxe). This ore can also fall from meteorite heads with a small chance. A player will be affected by the Burning debuff if they touch meteorite ore. Players are protected from its effects by the Obsidian Skull and similar accessories.

Thanks to these changes, you will notice a huge difference in how easy it is to farm meteorites in the early game.

At the start of the game, you could rush straight for a Crimson Heart or Shadow Orb to get meteorites spawning, then blow them all up with bombs. With the very strong Meteor Armor, you could easily cheese the first boss.

You will no longer obtain meteorite ore after defeating Eater of Worlds or Brain of Cthulhu. Rather than being something you can immediately get, Meteor Armor and the Space Gun end up alongside Shadow Armor and Crimson Armor.

Why Is A Meteorite Not Spawning On My World?

There could be a few reasons why a meteor event isn't happening or why you can't find it in your world.

Meteorite Biomes are unlikely to have arisen on Sky Islands or at the top of Living Trees, but possible. Alternatively, you can wait for another meteor to spawn or explore looking for it.

So, this was pretty much everything that you need to know about terraria meteorites. After the 1.4 updates, the whole scenario of meteorites is different now. A lot of users also face problems in meteorite spawning in their worlds. It could be because they might be doing old things according to the previous versions. The new update demands a lot of change, and we have explained that in depth.