Even though Terraria is a beautiful game in its own right, no one can deny the power of a good texture pack. Terraria can be changed for the better or worse depending on your perspective by installing texture packs. A texture pack is an add-on file that players create to modify the appearance of some or all of the game's content and characters. It could be a weapon, an enemy, furniture, NPC's, or anything else. Players can alter the game however they like and even change the entire art direction while they play.

If you search the internet for terraria texture packs, you will find hundreds of options there. Sometimes it becomes very difficult to decide which texture pack to choose. This article will present you with a list of some of the best Terraria texture packs that you can download and install to make your game much more fun to play. So, without wasting any more time, let's get started. 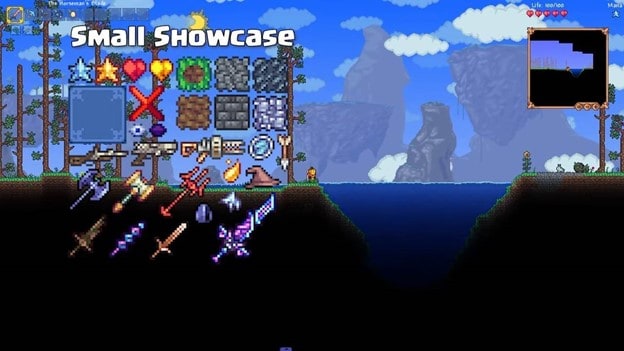 Spectacle Texture Pack is one of the simplest texture packs out there, and it is also one of the most expansive. To provide a better gaming experience, it aims to be simple. A better look is provided by modifying and improving every puck in the game's base. This makes the whole look of the game better.

Even though the Spectacle Texture Pack has been available for many years before the 1.4 updates, many players continue to adore it. It has been said that this pack has made a great deal of progress towards improving the game's graphics. The update includes over 300 new sprites in the game's user interface and a host of other features. 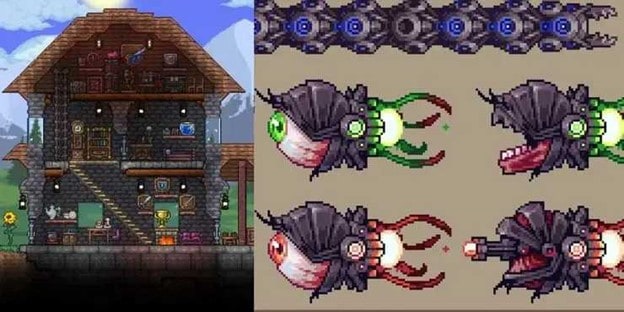 Seeing the bars through these changes provides a unique experience. Your experience will have a rustic feel to it, and the game's biomes and blocks will look completely different than ever before. You will also experience a complete change in the overall look and feel of the game, so it is an excellent and enjoyable method for experimenting with your gaming style and experience within the game. 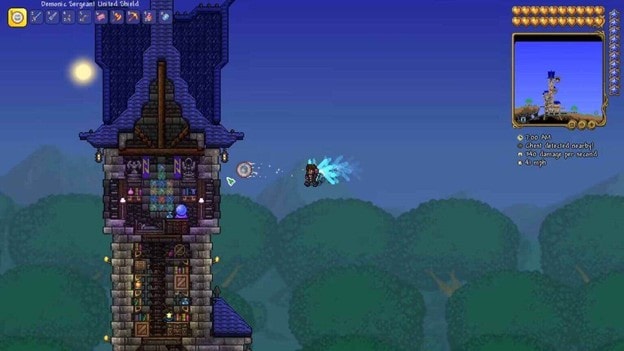 The simplest things can sometimes provide the most fun, and sometimes the smallest changes can give us the most joy. As the most straightforward texture pack made available by the developers of Terraria, the Captain America Shield Texture Pack stands out among others. If you are a fan of the character, the following pack will make minor changes in the game, such as replacing the existing "Sergeant United States" shield with Captain America's shield. It is a minor change, but your heart will surely go out to this hero for your protection if you enjoy this game. 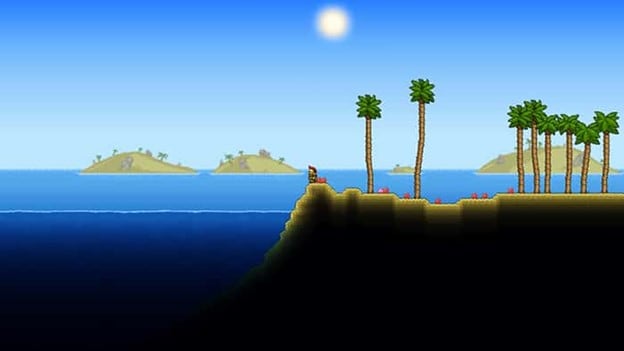 If you're wondering about the most straightforward pack in the game, the one which will help you enhance the experience and have fun playing the game, then Ambiance Texture Pack is exactly what you need. A developer note states that what began as adjusting the game's colors is now becoming a more comprehensive overhaul of how the game is displayed.

There will be more colors in the game since the pack will remove the game's originality and flat colors of the sky. You will feel more vibrant and see more depth than before as you play. As well as detailed and textured versions of the sun, the pack includes detailed versions of the moon. Additionally, it refines the look of water and adds more purity; furthermore, it provides more vivid colors and intricate textures and improves the look of the backgrounds. 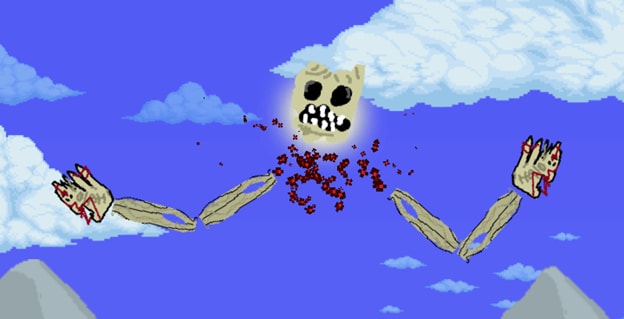 Based on the title alone, one would think that the Terraria texture pack would make the bosses look scary or more realistic to give them an unsettling appearance. Unfortunately, this texture pack brings a new meaning to the word terrible.

The bosses are intentionally poorly drawn, as if they look horrible. They don't seem frightening, but it is hard to dismiss the fact that they look fantastic to fight. Those who enjoy fighting bosses but get bored with their looks will love this game. It is frequently updated and looks great. 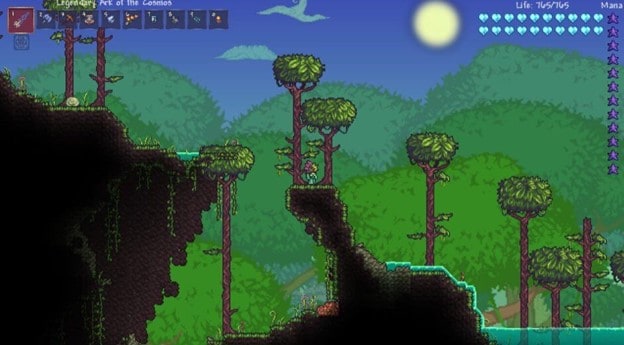 This is a fairly straightforward addition to the game that lets you experience the original game.

It is sometimes nice to enjoy a base game as is. Adding new mods and packs to games is a lot of fun, but they can often drastically change the playing experience. PRIME is intended to make the base game look better, much like Spectacle was. In contrast to the Spectacle Pack, the PRIME Pack aims to keep the same feel while improving its visuals. While maintaining the spirit of the base game, the pack gives the vanilla game a great look.

Terraria lets players explore different ways to play and be creative. It's possible to achieve exactly that with each of these terraria texture packs on an entirely different level. On their surface, they may appear small, but once inside, you'll see just how much each little change adds up to. Despite their simplicity, these packs can bring some exciting changes to the game.