How Do You Find the Picture Ratio Calculator?

Are you finding the aspect ratios too complicated? We've seen a perfect and straight fit to using the picture ratio calculator, along with a practical explanation waiting for you below.

How Do You Find the Picture Ratio Calculator?

Aspect ratios are critical elements in photography, although you don't have to go that deep! Still, you are here as you understand the significance of using aspect ratios in your projects and thus are looking to find the best picture ratio calculator. 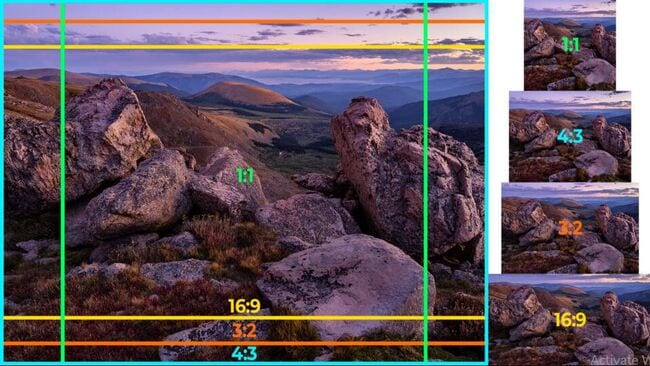 In this guide, we'll talk about everything you need to know about the photo ratio calculator.

Part 1 What is Picture Size Ratio?

As already mentioned, a picture size ratio refers to calculating or determining the Ratio of an image. And, it's accomplished by using apicture ratiocalculator. So, for example, the picture size ratio could vary from 1:1, 4:3, 3:2, 16:9, etc.

You can visualize this aspect ratio by allocating an image's width and height units. For example, a 6×4 inch image has a 3:2 aspect ratio, whereas a 1920×1080 pixel video includes a 16:9 aspect ratio.

An aspect ratio does not contain attached units—instead, it shows how large the width compared to the height, meaning that an image measured in centimeters will have the same aspect ratio even if measured in inches.

The relationship between its height and width decides the shape and Ratio instead of the image's actual size.

Different aspect ratios consist of varying effects on the image you use. For example, an image set in a 1:1 ratio vs. a 5:4 ratio changes the composition and perception of the photo. 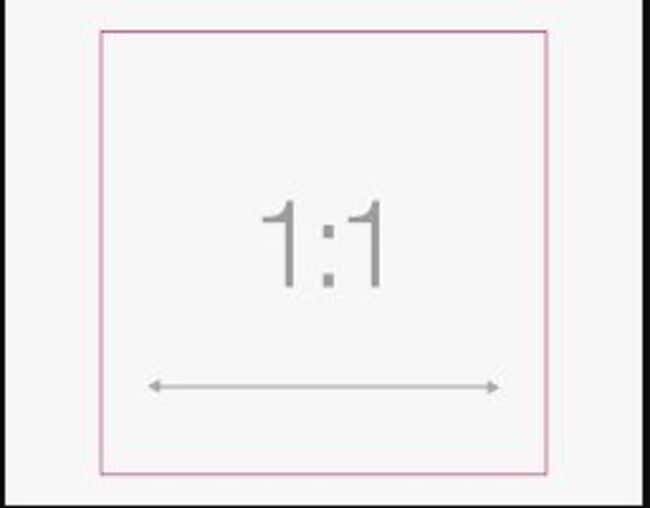 A 1:1 ratio includes an image's width and height are square and thus equal. Some standard 1:1 ratios are an 8″x8″ photo, a 1080 x 1080 pixel image generally used for mobile screens, print photographs, and social media platforms. 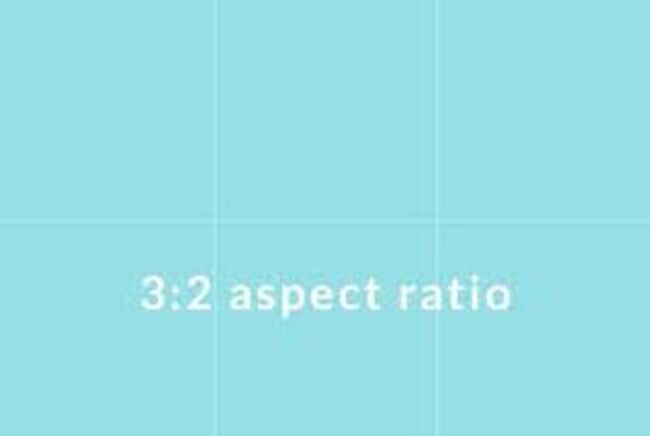 The 3:2 Ratio is generally 35mm film and photography and is still extensively used for prints. Images framed at 6″x4″ or 1080×720 pixels set within this aspect ratio. 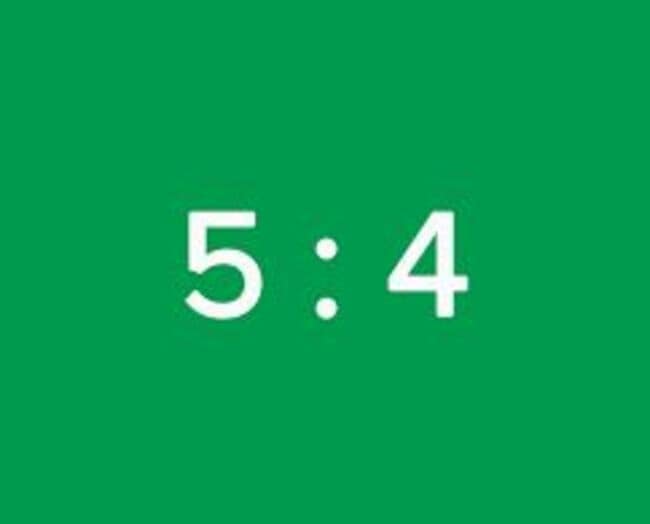 Last but not least, this Ratio is standard in photography and art prints and photography.

In the following sections, let's uncover more about the photo aspect ratio and its related calculator!

Part 3 How Do You Find the Ratio of an Image?

Before finding the image ratio, understand that there's a difference between image size and image ratio.

Unlike aspect ratios, image size shows the actual width and height in pixels. Image size refers to the image dimensions. You can measure its dimensions in any unit, but you'll generally see pixels used for digital or web images and inches used for print images.

To use a picture aspect ratio calculator, you need to understand the following.

● H1 Height of the initial image

● W1 Width of the initial image

● H2 Height of the final image

● W2 Width of the final image

The aspect ratio formulas that sync the quantities mentioned above for the ratio converter are:

You are not required to understand the details by heart; if the initial resolution is generally used, use the list to select the ideal ratio:

Part 6 A Practical Explanation about Aspect Ratios in Filmora

Want to find thephoto aspect ratio calculatorquickly? Waste no more time calculating formulas and launch Wondershare Filmora Video Editor for the purpose. It is a robust video editing platform within which you can change the aspect ratios of images and videos and do the same with different methods. You can even do it under the editing panel as well. However, we won't suggest going much deep when you're looking to find the idealpicture ratio calculator.

The most standard aspect ratios of videos are 4:3 and 16:9. Despite these two, 9:16 and 1:1 get famous over social media platforms these days.

As far as you may know, various media players help you to transform the aspect ratio in real-time when playback. Yet this modification is temporary. You are required to change the aspect ratio again next time you open them.

But, changing the aspect ratios is pretty different than other media players. You need to launch the program and create a new project simply. But, before you do a new project, you can easily change it at the beginning panel. 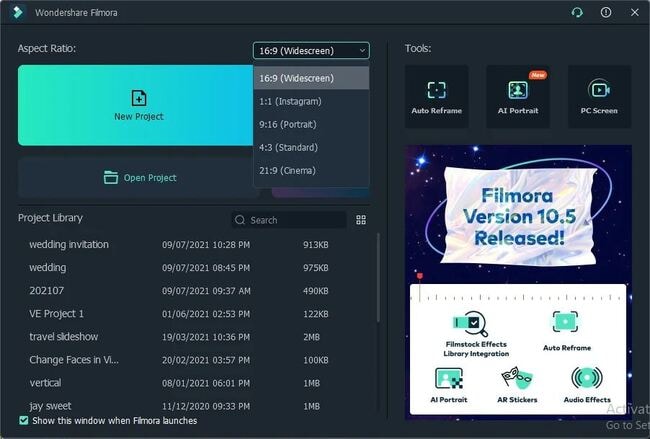 ● 1 –An overview of the picture aspect ratio.

● 2 – Formula to measure the aspect ratio of an image.

● So here, we end our topic byusinga picture ratio calculator. We’ve described how to measure the image aspect ratio in detail. By now, you must have got how important the concept of aspect ratio is in photography or video editing.