How to Make a Motion Blur Effect with Final Cut Pro?

Motion blur is the visual smearing or streaking caught on camera from the subject's movement, camera, or both. The human eye notices motion blur in real life naturally. So, a subtle blur in movies and videos makes them look more reality based.

Final Cut Pro does not have a built-in Motion Blur Effect. But there are several software and websites that allow you to add a blur effect. You need to buy the plugins and templates that will help you create this effect. In this article, we have talked about how to add the Motion Blur Effect to Final Cut Pro with the help of different templates. Without further ado, let's hop into it!

Part1: How to Add Motion Blur in FCPX?

Usually most people would use several software and websites to add Motion Blur, but there's also a way to add the blur effect in FCPX. Follow the steps below to add motion blur in FCPX.

Select Title from the above menu, a drop-down with several options will appear. Find the one with the adjustment layer's name and click on it. Drag the Adjustment Layer to timeline and expand it to the whole length or the specific part of the video. Adjust the settings from the menu at the left of the view. 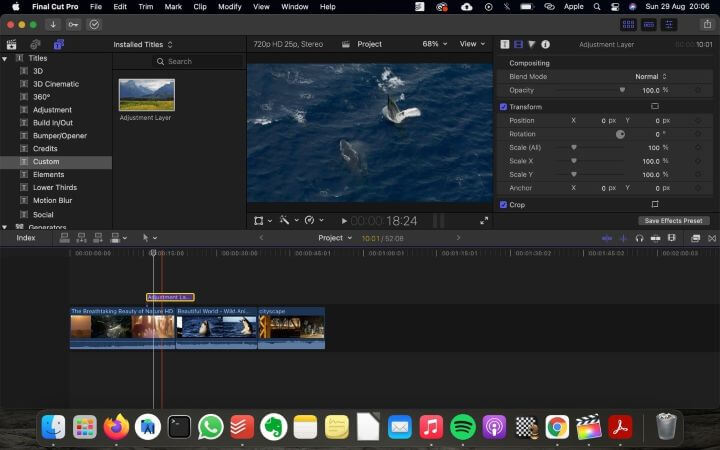 Select Transformation from the bottom left of the view, a drop-down menu will appear. Now, select Transform from it. You will see a white with several blue dots surrounding the view. You can use these blue dots to Flip, Rotate, and Adjust the position of the view screen. 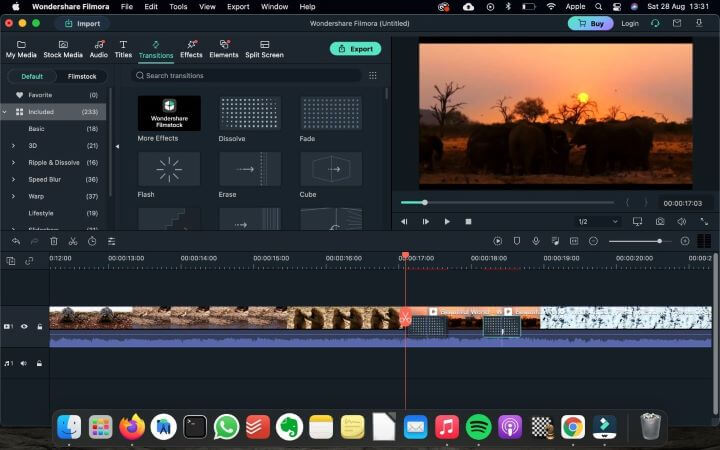 While you are in the Transformation window, you will see a menu on the right of your view. From that menu, you can apply keyframing by adjusting Position, Rotate, and Scale under the Transform tab.

Note: Select the part of the video you want to apply keyframing on first.

Select the Title option from the above menu. Another menu will appear; select Motion Blur from it and apply the motion blur on video by dragging the effect to the timeline. To smooth it out, select Modify from the top and pick Random Selection from it. 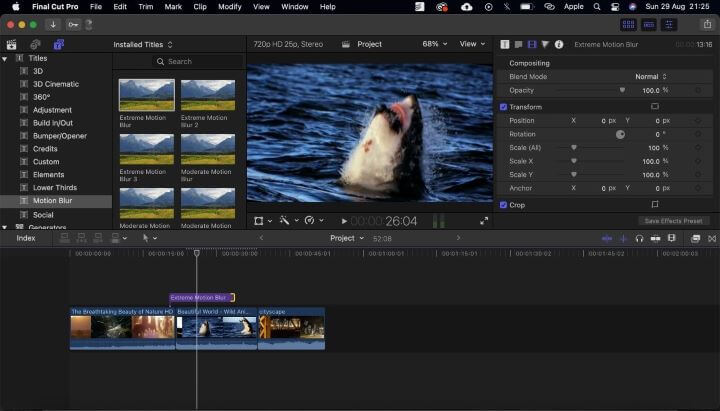 Speed up your video first by selecting the third option from the left bottom of the view. A drop-down menu will appear; choose Reset Speed. A Green bar will appear on the top of the timeline; click on it and select Fast to speed up the video. Moreover, you will have to download the Motion Blur plugin.

Part2: How to Do Motion Blur in Easy Way?

The motion needs a sufficient amount of blur. It happens with our natural perception as well. For example, if something moves too quickly, it appears blur to our eyes. So, it must be the right amount of blur.

To tackle this problem, we add motion blur to make it look more natural and reality based. It provides the natural smearing we see when something moves too quickly but not when shooting the video. To add this effect, you can use powerful editing software such as Wondershare Filmora. Follow the below steps to add a blur effect to your video on Filmora.

Launch Filmora on your device and import it. Now, click on the video and drag it to Fimora's Timeline and play it. 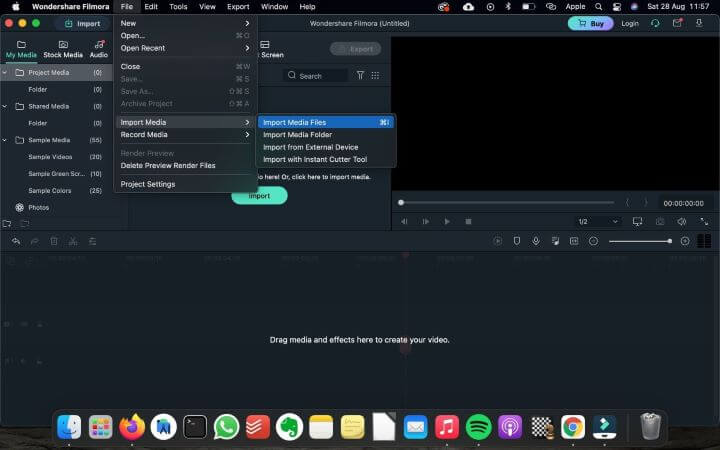 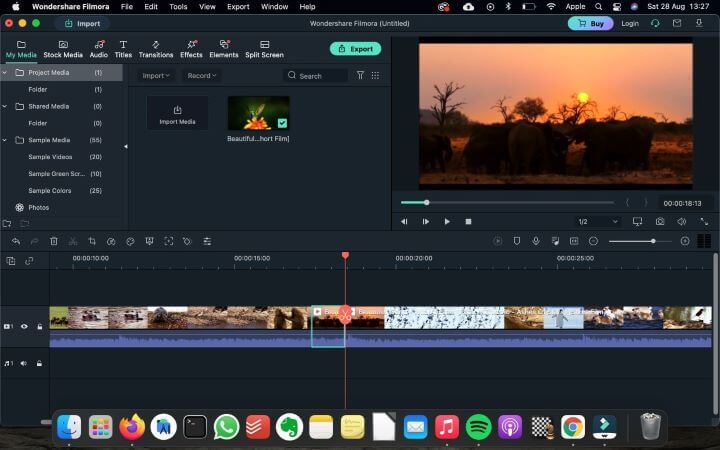 Now, select the video portion you have split and click on the Effects option from the above menu—search Blur on it. You will see multiple blur effects, select one from there and Drag it to the middle part of the video. Play the video to see the motion blur.

Note:Select the part of the video you want to apply keyframing on first. 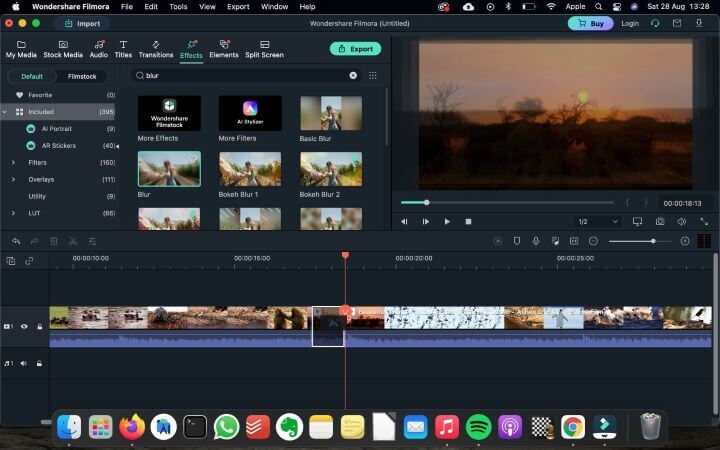 Now, select the video portion you have split and click on the Effects option from the above menu—search Blur on it. You will see multiple blur effects, select one from there and Drag it to the middle part of the video. Play the video to see the motion blur.

Many people believe that Final Cut Pro X lacks a little when it comes to editing tools. However, if you know the perfect plugin for your requirement, Final Cut Pro X can prove to be an entirely different tool. So, we have compiled some of the best plugins for it.

Color Finale 2.0 is a color grading software that is specially designed for FCPX. It has opened up a gateway for professionals and starters to color grade their videos quickly and efficiently.

This plugin helps you to add varying motion blur to moving subjects in a video. This makes it perfect for quick-moving graphics, time-lapses, etc. Once FCPX got the plugin, it is easy to use it.

Distortion Effects help you in adding distortions such as twirling, zigzagging, or bulging to your image. This plugin is specific and used for creating an experimental film or a scene in which distortion is necessary. It can also be creatively applied in transitions. 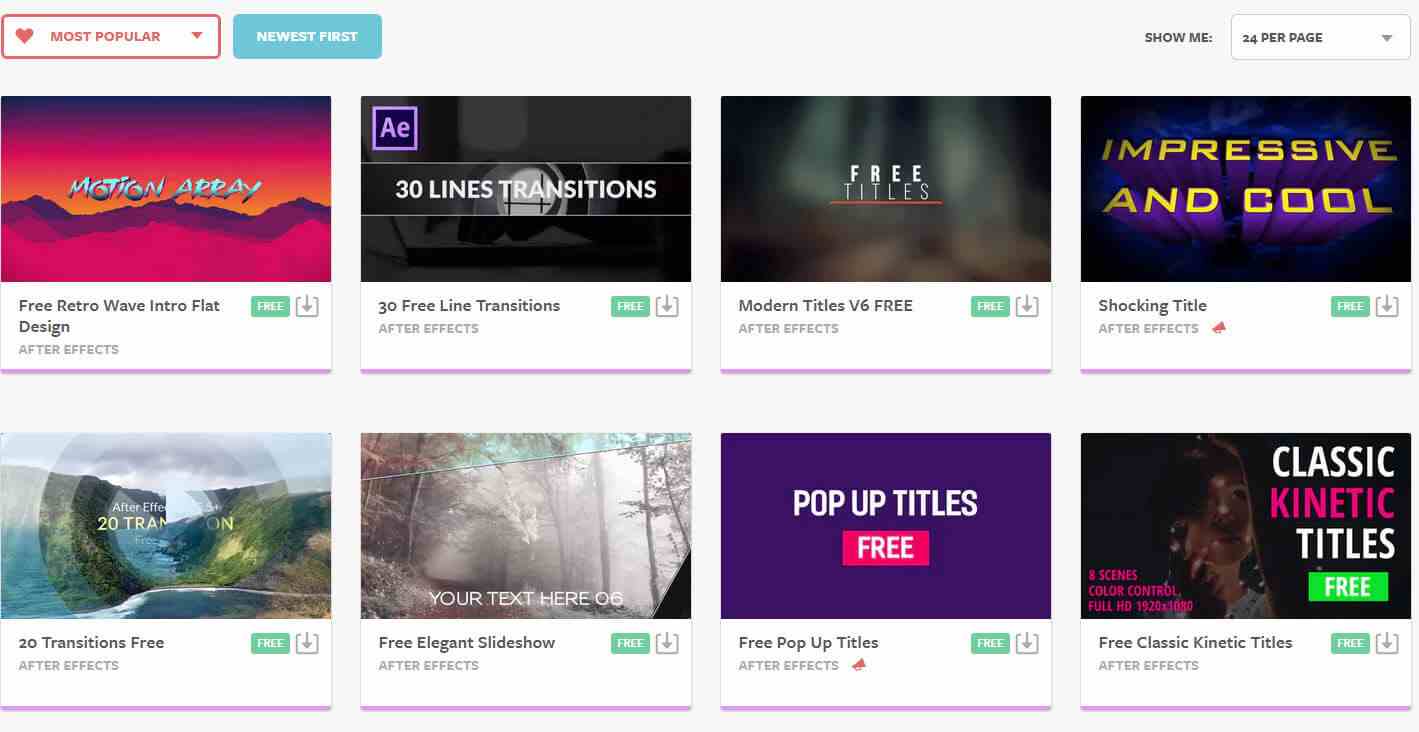 Motion Array is a website that contains hundreds of plugins and templates for Final Cut Pro. The range of templates has everything that you need. So, download the motion blur template, and you are all set.

It is an excellent plugin with tracking functionality one might otherwise rely on Motion or After Effects to produce. It allows you to track the subject's motion with graphics, texts, or even by the green screen in six ways.

Youlean Meter recognizes the audio's loudest parts and brings them within an acceptable limit for streaming and broadcasting. It prevents the loss of ineligibility and quality for platforms because of various regulations and legal standards.

It is a simple plugin that helps you track the subject's motion with the help of titles, graphics, or texts. This plugin works the same as Track X, but it does not support a green screen in the same way. It is ideal if you want to add text tags.

Motion Blur is one of the essential effects to add when you are making a movie. It exaggerates the motion in a perfect way which is necessary for most action movies. This blur effect is usually the result of something moving quicker than the camera. The more significant the speed difference between the camera filming and the moving object, the more pronounced motion blur will be.

In the majority of the cases, it is best to apply motion blur on background objects than the subjects. For example, motion blur is perfect for the shots in which the camera moves at the same speed as the subject. Although, if the subject is moving faster than the camera, you would want a minimal blur.

Technically speaking, more excellent motion blur can be obtained through a lower shutter speed or vice versa. Ensure that your shutter speed is always twice your framerate because anything lower can result in unnatural-looking footage. The famous bike chase of Star Wars Episode VI is a perfect example of the productive application of motion blur. The scene was captured by walking in the forest and shooting a single frame per time.

Most of the videos need a significant amount of blur to make them look realistic. FCPX is excellent editing software, but it does not have blurring effects. However, there's a way to add blur effect in FCPX, but many people are unaware of it.

To tackle this problem, we came up with different plugins for Motion Blur and its effects in filmmaking. So, now you have in-depth knowledge of how you can add blur effects in FCPX.