With the default controls on your Android and PC, have you become tired of playing games? If so, this app is for you. If that's the case, then I'm going to provide you with one of the most popular emulators, known as the PS Vita Emulator for playing PS Vita games on your PC and Android.

With the help of PS Vita Emulator, you can play games on your Android or PC in an entirely new way and, even more precisely, control them. Typically, when we play games on Android and PC, we use the controls supplied by the actual game.

This post will show you how to use the PS Vita Emulator for Android and PC to play games with a PS-type controller. Let's get started. 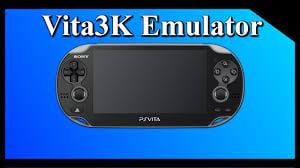 The Vita 3K emulator comes the closest to replicating the actual game console's performance. It's an experimental endeavor that'll include PlayStation Vita titles solely. While most people choose to utilize other emulators due to the PS Vita's restricted scope, those obsessed with the device find their way to this wonderful, easy, and fast emulator.

In addition to being one of the top 2 PS Vita Emulators, RetroArch is a collection of various cores that allow you to play hundreds of games from various systems on your PS Vita. To discover the emulator you're searching for, just use the user-friendly interface. Then you can have a ball! 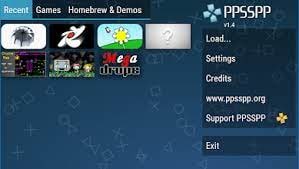 With hundreds of titles available, you don't have to start over from scratch if you want to transfer or store data from the PSP to the PC. The SD card is all that's needed to get started! Not only does it faithfully reproduce the look and feel of the original games, but it also improves the resolution & texture quality to levels well above those of the console. 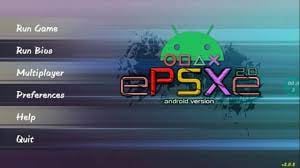 ePSXe is among the best ps vita emulator android. In my opinion, this is the greatest PlayStation emulator on Android. It may be used with almost any game. However, it works best with PS Vita titles. Additionally, it provides access to the virtual touchscreen pad. Either way, paying the money for ePSXe is a wise investment, particularly if you like playing games! 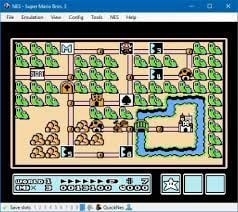 BizHawk is among the best ps vita emulator pc. BizHawk is among the top options for PlayStation gamers. Because it's a plugin for the PS1 emulator Mednafen, you'll need to get both of those apps first before you can use this one. Even though it has a lot of great features, like full-screen and controller support, recording, debugging, and save states as well as frame-rate adjustment.

Finally, the Matsu Emulator is a powerful and efficient ps vita emulator androids today. There's a paid version well, preferable since the free version is littered with advertisements. However, if you don't mind commercials or making in-app purchases, this is a good choice.

There are a plethora of emulators available online, not only for the PS Vita but for the whole PlayStation series. However, the ones listed below are just for PS Vita gamers who already have the original console's fantastic gaming experience!

RPCS3 is among the best ps vita emulator pc. You may play thousands of PS games anytime you want on your PC with this fantastic emulator. A 4K version of select games is available in an open-source emulator. Despite not many people initially choosing this, it is still a viable option for the PS Vita game system.

Again, there is no PS Vita emulator Android, and there is just one for ps vita emulator pc, and it is experimental as well. You have to accept the truth, even if it's not what you wanted to hear. Several commercial games are inaccessible through the experimental emulator, but a slew of fan-made titles are. Wait a little longer. The brains behind this emulator are hard at work, and a more stable version may be on the way soon.