How to Add Magic Power Effect to Your Video like a Wizard?

Add magic power to your video like Harry Potter!

Get the Effect You Want Here- Wondershare Filmora

Do you want to impress your friends with your magic skills like a wizard? There are plenty of magic tricks you can use to create illusions and amaze your audience.

However, many individuals ask if they can create an illusion without knowing any magic tricks? Yes, it is possible! You can create magic videos by adding a variety of magic effects to your videos with advanced video-editing software like Wondershare Filmora.

Curious about how to create magic videos? This article explains how to add magic power effects and smoke effects to your videos.

Part1. How to Add Magic Effect to Your Video?

First of all, you need to record your video using an HD camera. Make sure you have captured all subjects in the frame. If you have two subjects, ask them to do a little bit of acting and pretend to be an attacker and defender. This would enable the viewers to better understand the impact of magic power effects.

To focus on the subject under attack by a blast, the best way to make it look more realistic is by switching to a handheld. Similarly, aggression must be displayed by the attacker to portray real-life action and give your viewers a sense of horror. The better your subjects will perform, the more natural and realistic your magic video will look.

After you have recorded your video, it’s time to add a magic power effect with Wondershare Filmora X. For this purpose, drag and drop your clip to the timeline. Then, open the “Elements” tab and explore different magic power effects as shown in figure 1.

You can choose your favorite effect from the list. For instance, we have chosen the Blockbuster Electricity Pack from Filmstock. Now, drag your element above your footage. Make proper adjustments so that it works with your clip.

To show the element is coming out of your subject or character, drag the element to your timeline and adjust it with your first character until the spot is right. Similarly, adjust the impact with the second character’s blast to show it under attack.

To create the light burst to make and add realism to your video, open the “Media” tab and click on “Sample Colors” as shown in figure 2.

From these colors, select while solid color and place it between the magic caster (attacker) and the subject dodging the blast (defender). Adjust the effect between the end of the first clip and the start of the second clip. Set its overlay and preview your clip. It would show a realistic lightening effect. 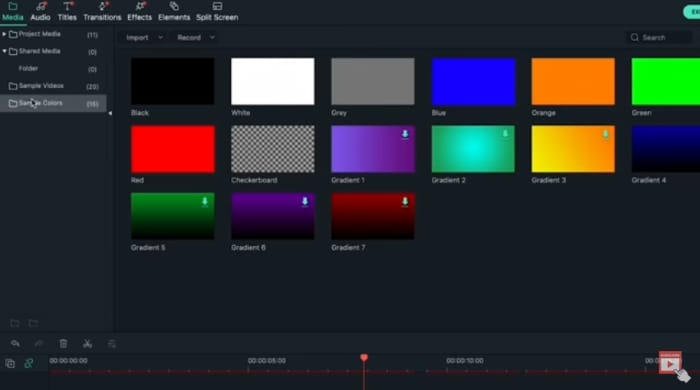 Record a background without any subjects for at least 30 seconds. Make sure there is now movement in your film since it would act as our clean slate. Next, film your subject covered in evenly lit green fabric. Drag both footages to Filmora X timeline in track 1 and track 2 respectively.

Double click on the footage in track 2, click on the Chroma key in the “Video” tab, and check the box with the effect. Finally, key out the green screen fabric by selecting it with the eyedropper tool.

Your magic video is ready!

Part2. How to Add Magic Power Effect in Adobe After Effects?

Adobe After Effects is an advanced compositing application used in the post-production process to add motion graphics and digital visual effects. Here’s how you can add magic power effect in Adobe After Effects:

To start with, record your footage and drop it in After Effects into a new comp. Right click and create a new null and name it Track. It will be used to track the head of our subject. Now, right click on your footage track, tap Track & Stabilize, and choose the Track Motion option. Zoom in to your footage and move the tracker to your subject’s head. Keep playing until the clip is fully tracked. Click Edit Target, select the null target layer (Track), and press apply.

Magic power effect varies in different shots in terms of color, motion, energy, and style. You can customize this effect according to your footage. For instance, if you drop Orbit 1 into the comp and set the Blending Mode to Screen, it will key out the black. Now, move the effect and place it on your subject’s face as shown in the figure. On playing, the energy will look like coming out of your subject. 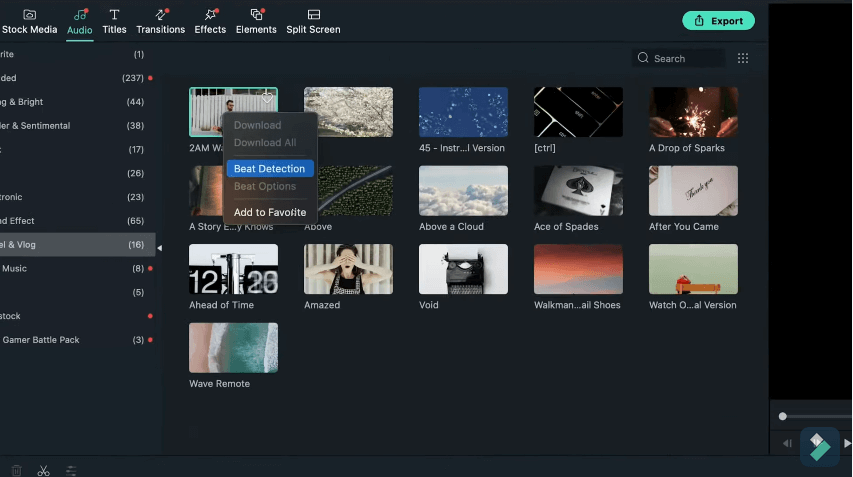 Drag and link the Pick Whip with Track so that the energy moves with your subject’s head. To make the energy look as if it flickers or pulses invisibility while walking chaotically, press the T key to check your layer’s opacity. Then, click the Stopwatch and type in the wiggle expression to get the opacity flicker randomly such as Wiggle (3, 98). Now, select both the energy and the track layer, right click and choose Pre-compose, and set the Blending Mode to Screen to drive the displacement effect layer.

Adding a few Curves Effect will lower the brightness and add more color for the contrast. Use Color Vibrant for the color or use a tint, a curve, or a hue. Adjust the color of effect by mixing different colors as shown in the figure. Adjust the vibrance brightness and gamma according to the background of your footage. You can also apply the Glow Effect with your preferred radius to duplicate the effect. 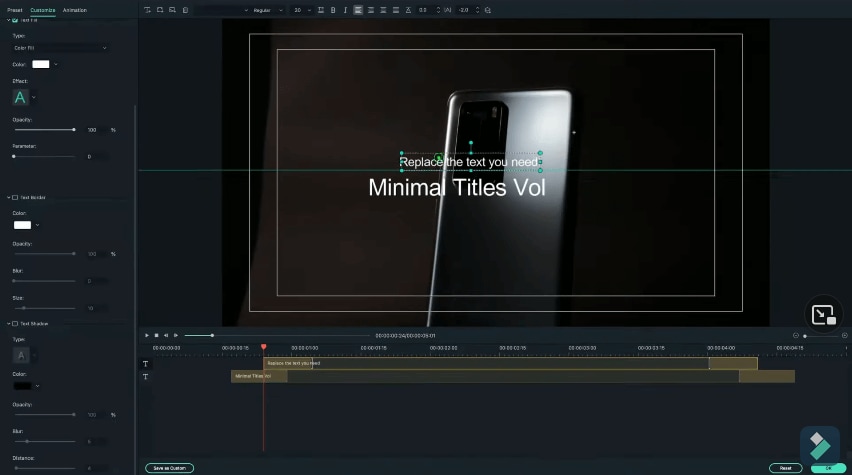 Various online resources offer free magic power templates to make creative, realistic, and engaging magic videos with Filmora X. Given below are a few websites where you can download free magic power effects:

Download millions of video assets including magic power effects and inspire your friends with your video-editing skills.

Vecteezy is one of the largest online libraries to download the royalty-free high-quality magic power video footage. Explore this website and download your favorite video effect for your next project.

Gone are the days when advanced magic tricks and magician skills were required to create an illusion. Today, technology has made it easier to make real magic videos with advanced video-editing software like Wondershare Filmora X.

Adding magic power effects to your videos is very easy. Just film your video incorporating two subjects in the frame, record their body actions to portray them as attackers and defenders. Then, import your video to the timeline and add your favorite magic power effect from the list. Next, create a light burst effect and invisibility cloak to make your video look more realistic. You can also add a dense campfire or chimney smoke to your videos by applying the Particle Background effect to your videos.

Do magic effect easily with Filmora!

Confused about deciding the next destination for your trip? This article features some of the best vloggers you can find for gaining inspiration for traveling.

Confused about which GoPro should you use? This article introduces and provides a detailed overview of the best GoPro for YouTubers you can find in the market for vlogging.

How to Vlog? A Ultimate Guide for Beginners

A vlog has many elements to answer. While setting up ideas for it, there are several things into which you should look. This article presents a picture of how a vlog video is made perfectly.