There has been an advancement in the cartoon since the last publication made by "Paste" (a 5,800-word short story by Henry James). However, traditional cable networks have created exciting and new worlds and characters. Various streaming platforms like YouTube have allowed different creators to draw cartoon videos and publish them as they want. It has long been said that cartoons are specifically made for kids to enjoy on Saturday morning, but this is no longer the case as adults now enjoy watching cartoons in their free time. 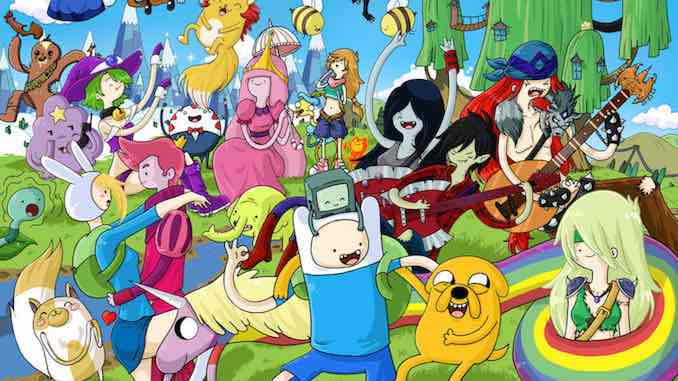 Have you ever thought, "I want to draw myself as a cartoon" and turn it into animation? Then you must get inspired. Cartoons now range from more complex characters. Many employ wittier humor and more profound stories to engage people of any age, giving them the ability to tell powerful, relatable, and hilarious stories within the realm of animation. As a result of the dramatic change in the cartoon world, we will be writing out top popular cartoons you may have forgotten that ever existed. This list will be on influence, relatability, and influence when they lived.

01 Do You Remember the Very Popular Simpsons?
02 The 10 Best Cartoon Shows Since the Simpsons

Part 1 Do You Remember the Very Popular Simpsons?

The Simpsons is an American animated cartoonist Matt Groening created for the Fox Broadcasting Company. The Simpsons began in 1987 as a short cartoon shot on The Tracey Ullman Show and received acclamation throughout its early seasons in the 1990s, which are generally considered a "golden age."

The popular cartoon series is a satirical depiction of American life epitomized by the Simpson family, consisting of Bart, Homer, Lisa, Marge, and Maggie. In addition, the show is set to run on television, and the human condition and the fictional town of Springfield parody American culture and society.

Before now, the Simpsons was the longest-running American animated cartoon series, an American sitcom, and American scripted primetime television series awarded in terms of seasons and number of episodes. 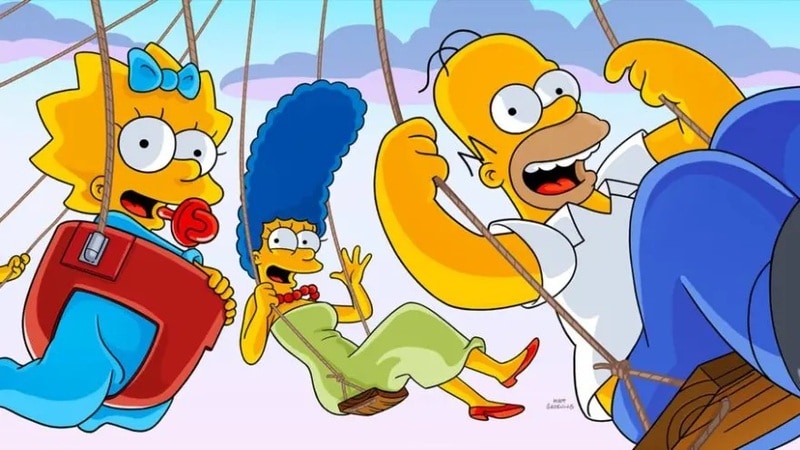 Part 2 The 10 Best Cartoon Shows Since the Simpsons

You can decide to learn to draw your cartoons or draw yourself as a cartoon to create an animation for TV just like the Simpsons. However, if you are looking for the best tool to help you animate your cartoon much more manageable, we recommend using Wondershare Filmora Video Editor.

Filmora platform offers you tons of materials for learning to draw cartoons, and also it has a keyframing feature that allows you to animate your cartoon with ease.

However, here are the ten best cartoon shows that have existed since the Simpsons:

This popular cartoon series, first released on March 28, 1999, is a cartoon series about utopian or dystopian. The central concept of this series is that it dares to imagine a future that's pretty similar to the present using a bunch of crazy technology and space travel. Aside from being pretty, it is also hilarious. 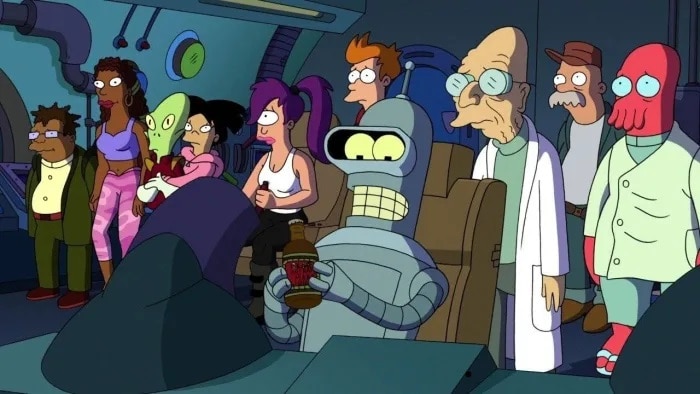 This cartoon series was first created in 1994 by the Simpson's writers Al Jean and Mike Reiss. This cartoon has ramped up its predecessor's non sequitur and sight-gag humor featuring Jon Lovitz's Jay Sherman, an unfortunate portmanteau of Gene Siskel and Roger Ebert. 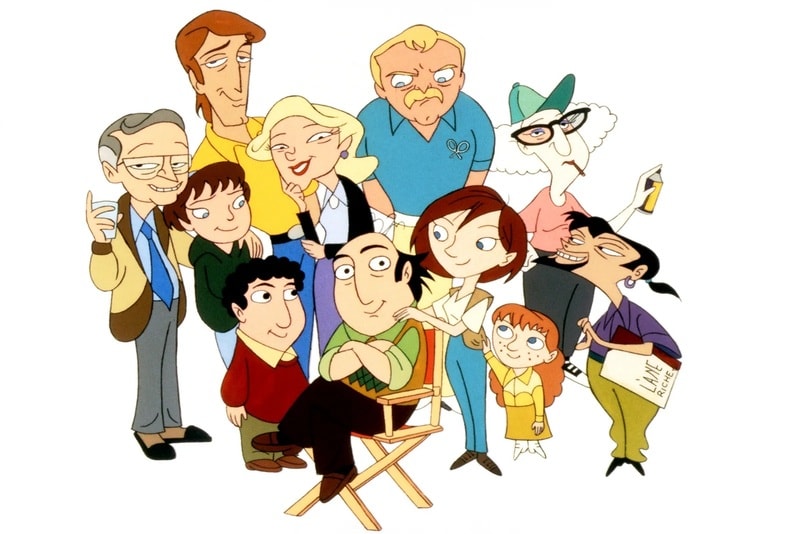 Bojack Horseman is a dumb cartoon character series first created on August 22, 2014. However, four (4) days later, the series was renewed for a second season, released on July 17, 2015. It is often a searing portrait of addiction, failure, depression, etc., as humans talk to a horse. 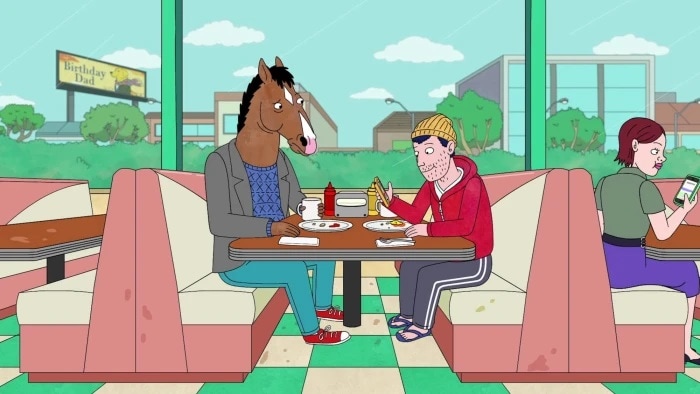 Family Guy, the snoopy cartoon series, was first created on January 31, 1999, which goes for anything for a laugh style. However, you might not like the Griffin family or the other residents of Quahog, but you have to admit that the show stumbles on a great joke. 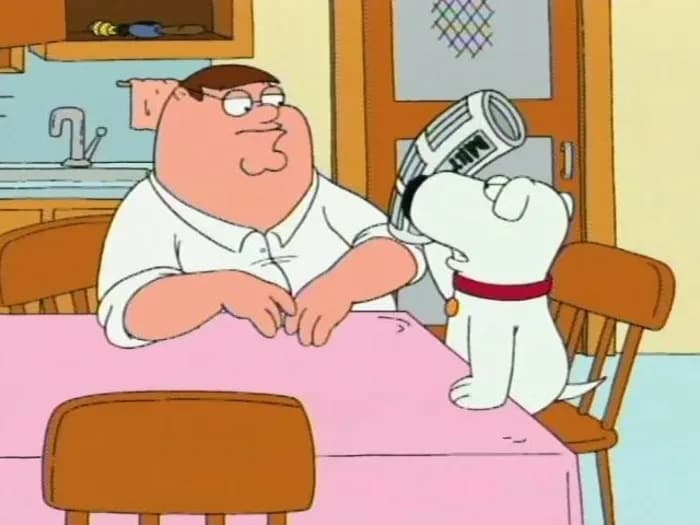 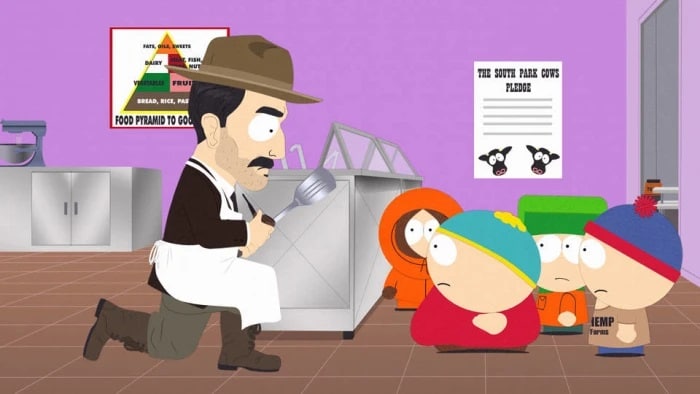 The Batman animated cartoon series, created on September 5, 1992, is a favorite for many people, although it is more comedy than an animated drama. 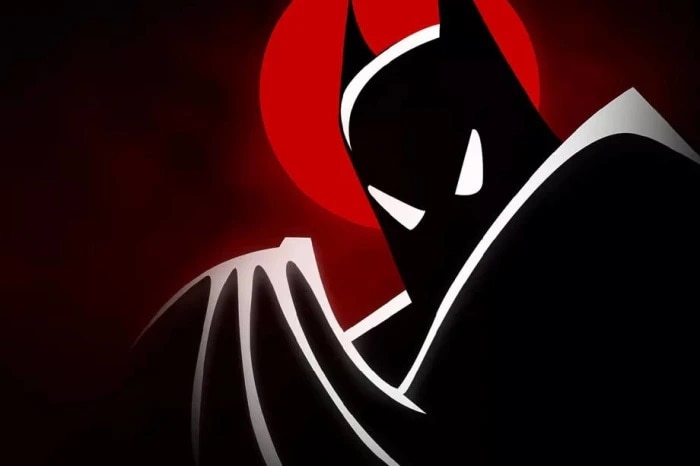 This cartoon animated series was first created on June 15, 2012, and is a mystery story about a few kids with a supernatural bend. 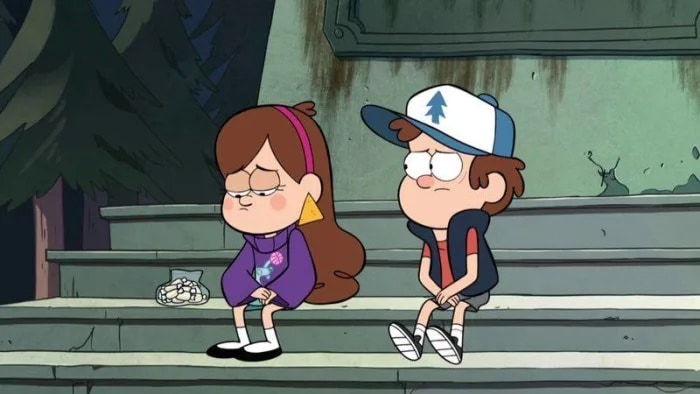 This popular cartoon animated series was first created in 1983 by cartoonists Kevin Eastman and Peter Laird. This cartoon series is the definitive version, brightly colored and fun and fluffy. 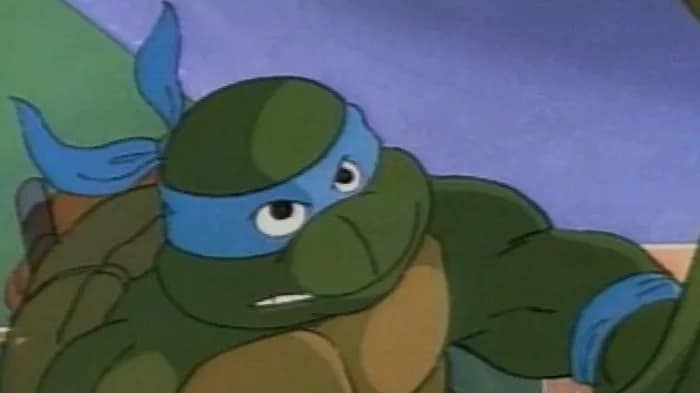 This cartoon animated series was first created on March 26, 1999, by Jim Jinkins and produced by Jumbo Pictures. It was one of the first animated shows on Nickelodeon before moving to Disney pictures. However, this show is creative and down-to-earth at the same time. 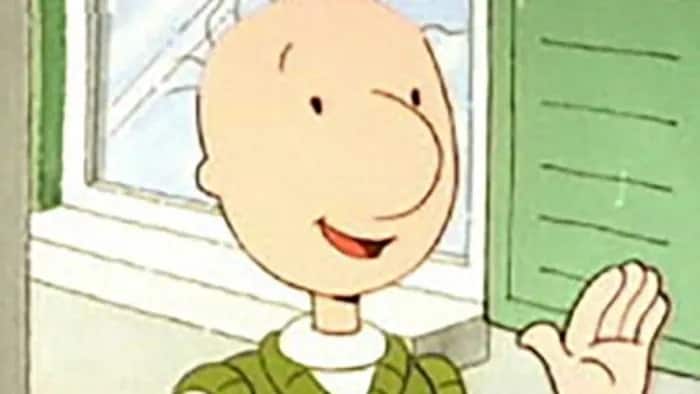 This cartoon animated series came in on October 7, 1996. This show was the second after the first wave of the Nickelodeon show. It was the best of the bunch, and I liked the evolved version of "Doug." 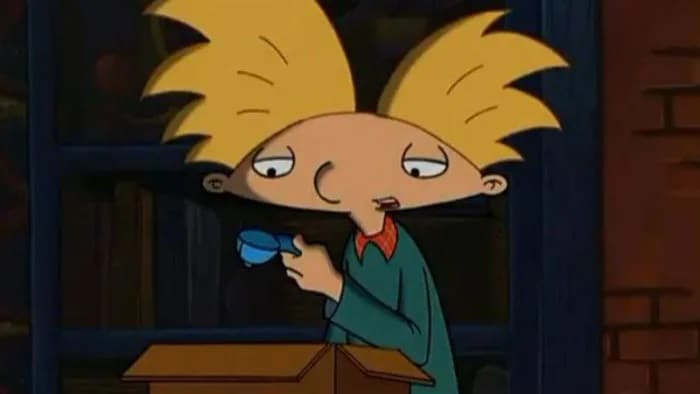 ● Aside from the list of popular cartoons mentioned in this article, you can also pick the snoopy cartoons when talking about comics that once existed.

● Addionally, you can also learn drawing cartoon videos and turn them into animation to publish in TV series.

● Finally, this article also emphasizes Fimora as the best editing tool you can choose from when you want to transform your cartoon drawing for class 6 into an animation.