Are You Ready to Animate Game Character from Scratch?

Are You Ready to Animate Game Character from Scratch?

As the popularity of animated video games is reaching new heights, demand for game animators are also going up. But, the Information regarding how to animate games is less or not sufficient enough.

Gaming animation is a blend of art and technology. It is one of those fields that require several technical skills. These are brilliant programming skills, understanding the basics of computer science, and practical technology know-how, collectively standing as the basic fundamental of Animation. Both 2D and 3D Animation changed the gaming experience forever and created an array of opportunities. But they differ in working and application.

Flipbook can be a good example of the mechanism behind 2D Animation. After drawing a character or an object on the first page of a notebook, continue drawing for the next page and so on. Each removing should be a bit ahead or behind. When flipped swiftly, the series of drawings makes the character or object move.

The working of 2D Animation is not so different. But the detailing of the subject or the object cannot be minimal as a flipbook. 2D Animation demands more characters and more details while at the same time requiring smooth, visually appealing, and accurate detailing, which is a lot of pressure for the makers. Thanks to 2D making software, a week's work can be taken care of in minutes or two.

The working mechanism of 3D Animation is more complicated than 2D. It is a layered process that requires several skills. It also involves "rigged" and animated 3D models. In 3D, the initial sketch of the entire subject and object is the first step towards the animation procedure. The second step is to make a 3D model of the intended animated object. It was third, texturing of the 3D animated object. Rigging is the final step; it gives the 3D model the power and ability to move. Once rigging is done, the character is already for posing. Drop it to the scene and start your Animation.

Part 2 How Do You Animate Games?

01Do You Know How Hot Animated Games Are?

A practical example of how Animation has been handed down over the ages would be the case of 'Anime'. It has persisted as one of the top cultural exports of Japan and has successfully completed more than 20 years of legacy. The name 'anime' practically is a shorter version of the word Animation.

You will find that the reasons for animate games to be so popular are in vast numbers. For example, the anime industry is valued at 19 billion USD, to begin with.

A brief overview of reasons why animate games are so popular:

● There is a Game for Everyone

Game animations are evolving which is why it is able to reach out to a majority of people's interests.

Gaming animations have come a long way and they have a more individual appeal for all age groups.

Gamers have something else to look forward to other than just gaming. There is a story behind every game.

Players can customize their characters the way they wish to see themselves.

Gamers can fight in an action sequence or drive a Lamborghini in a high-speed car chase.

02How Do I Create My Own Game Character?

How to streamline wild ideas to get a brilliant character out of it?

Decide whether the character in mind is the main character or what role, in particular, is it going to play in the game.

Every character has a specific goal. The personality of each character helps them to achieve their goal.

The personality traits of every character are derived from their back-story.

Each character should have something unique be it in their personality or in their strength.

It is important to imagine and define what relationship the characters have.

Visual Aesthetics is a realm that has no bounds in the art of gaming.

Including other characters in relation to the protagonist of the game would make the game or the storyline more interesting.

Part 3 How to Draw 2d & 3d Characters for Video Games

First, we conceive an idea in our mind in an abstract form. But, creating a character from an initial sketch all the way to making it into a full-drawn animation is about developing details keeping the speed of work steady.

Make it more defined and structured. A tip to immediately jump-start your imagination would be to see your character in different lights and shades.

Once you have the clay, it's time to add form.

Start looking for references that suit your character.

Now, it's time to get into the details, like literally. Start breaking your character into blocks and pieces. Maybe not too literally.

02Learn to Animate Games That Are Underrated Now

With more advancement comes more banishment, which means more and types of games are fading out to obscurity. You can now animate games that are underrated and add a bit of your own flavor to them using software.

You can also apply 3D rendering techniques to apply light and shadow effects to your games. 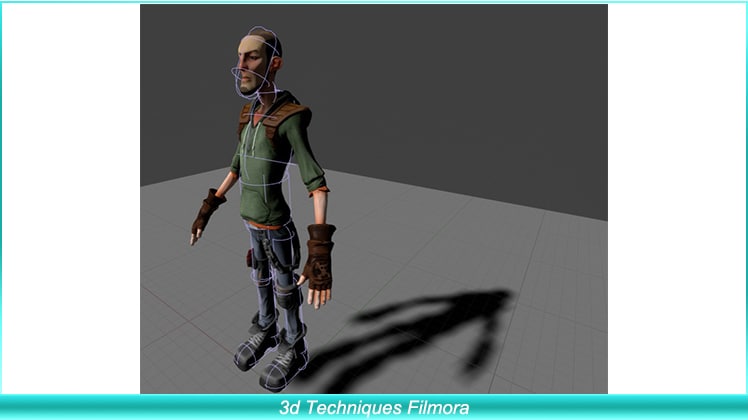 Stop motion is also a popular 2D gaming animation technique that is used in a number of underrated game models like cutout, Claymation, pixilation. 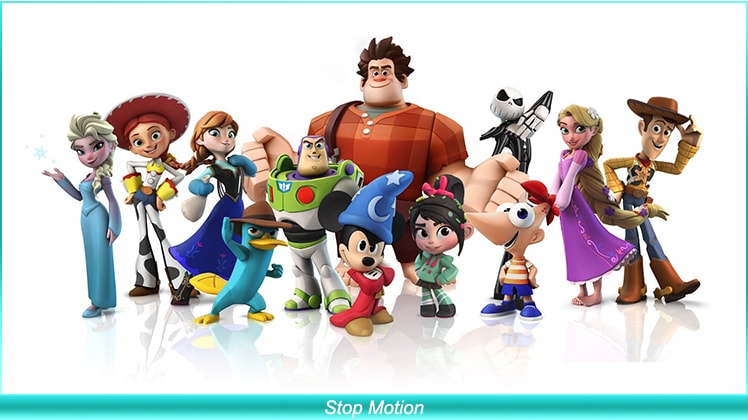 Motion graphics is amazing tool beginners have fun experimenting with. You can create engaging 2D game animations with motion graphic software like Adobe after effects. Make stunning adobe animation tutorials with the same. 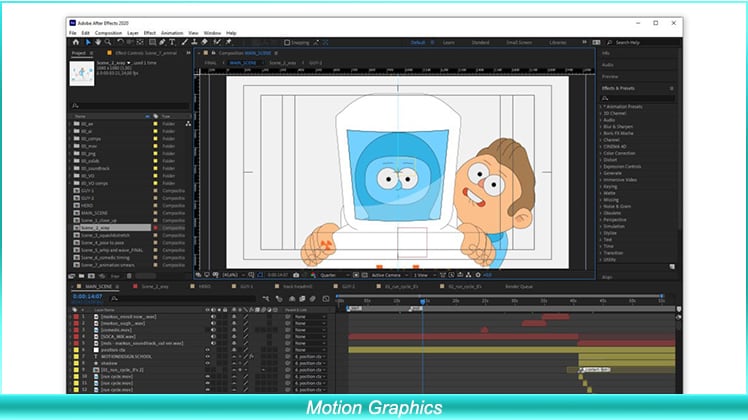 ● Both 2D and 3D Animation offer a separate flavor of the experience. 2D animations run on a definitive FPS and can be compared to a simple flipbook animation, while 3D Animation involves a process called rigging that gives the Animation several movements and abilities.

● Animated games have a global appeal because of their unique style, history, customization, and action features. Animating your own character requires you to pay attention to the details like personality, back story, gender, and aesthetics.

● You can start your animation process with 5 simple steps - concept, composition, sketch, reference, and detailing.