Top 5 Wii U Emulators For PC

Wii U is an eight-generation home gaming console produced and developed by Nintendo, created and made with love specifically for gamers. In addition to this, it is also the very first Console for home gaming to support HD Graphics. In addition to the Console itself, you also get a Touch Gamepad on this platform alongside a Hardware Console. There are a lot of exclusive Wii U games in this gaming arena, but some of the most popular titles include Mario Kart 8, Nintendo Land, The Legend of Zelda: The Wind Waker HD, and Super Smash Bros Wii.

What is A Wii U Emulator?

Emulators are devices that allow a computer to mimic the behavior of another device. A host computer mimics the behavior of another system. Known as the guest, this system is brought into the host computer. You can, for example, play Xbox-exclusive games on your desktop with Xbox emulators for PC. The purpose of emulators is to temporarily change the operating system of a computer. In other words, a Wii U emulator allows a computer to emulate the Nintendo Wii U. You can play Wii U games on your desktop or smartphone by installing this emulator on your PC.

Best Wii U Emulator for PC

Below you will find the best Wii and Wii U emulators for Windows and Mac PC to enjoy the game on your PC. 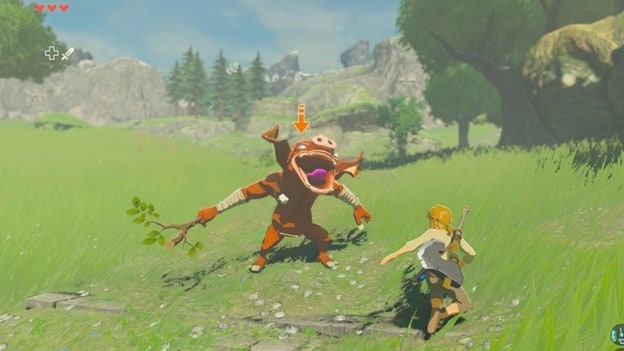 CEmu is a fantastic Wii U emulator for PC that's built and created by Exzap and Petergrov. It is a perfect match for all avid gamers, from its compatibility to its features. The emulator has been launched and is currently only available for Windows users but will soon be available for Mac users as well. CEmu is capable of running 4K-quality games thanks to its massive graphic packs.

Additionally, these emulators receive regular updates, almost on a weekly basis, which keeps all the bugs and malfunctions of the system at bay, so that the user's gaming experience won't be interrupted. The emulator runs games flawlessly without causing any unwanted pauses because it has been developed in such a way to function smoothly, which helps each and every game run without any interruptions.

CEmu emulator allows you to play every Nintendo exclusive game here. To run this application, you need a 64-bit version of Windows 7 with the most recent GPU drivers from Nvidia or AMD. 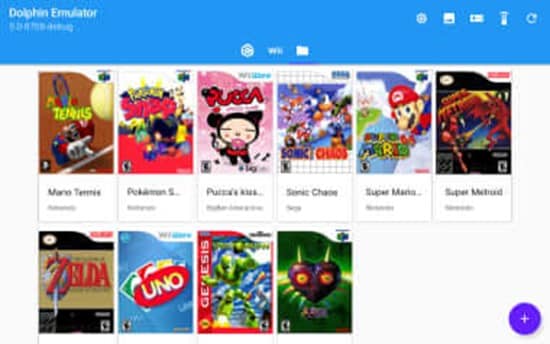 There has been a lot of talk about the two recent releases from Nintendo, namely - The GameCube and The Wii. As far as these two games are concerned, Dolphin is the smartest emulator for the Wii U. Playing them in HD quality with 1080p resolution means you can play them in crisp and clear detail.

Additionally, the game features several other enhancements to both quality and functionality, including PC Compatibility Control, turbo speed, networked multiplayer, and so much more.

Answering your next question, Dolphin runs on most platforms, including Windows, Mac, Android, and Linux. Dolphin, then, is a good choice to make in terms of system versatility, without a doubt. 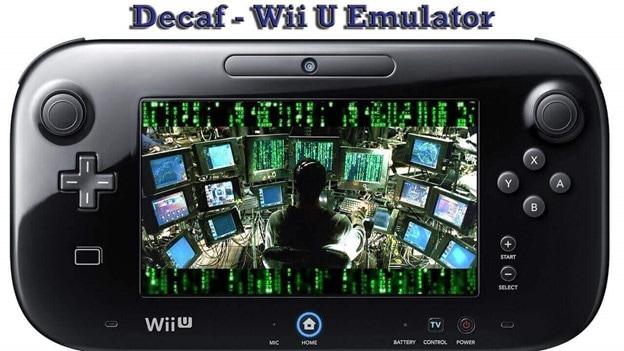 Because we don't sugarcoat, we are direct in our approach. While Decaf is some distance from the aforementioned emulators, it still does a pretty good job and works better than one might expect. Although Decaf originally was an experimental Wii U emulator, it was able to run some commercial games successfully. However, you might notice a few errors here and there.

Since Decaf is an open-source project, a user might experience a few minor hiccups here and there with regards to smooth gaming performance. According to statistics, the emulator is among the first to enter the development stage. With regard to compatibility, it has been verified that it works best with Nvidia and AMD GPUs. Decaf definitely makes a list if you are looking for one of the best Wii U emulators without a second thought. 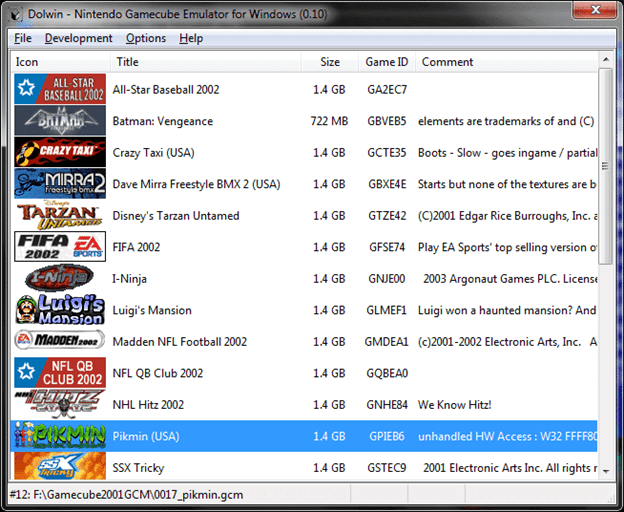 Dolwin It was one of the first Nintendo console emulators to hit the market. Back in 2005, it appeared, initially intended to emulate GameCube games. Later it expanded its features and capabilities to be a Wii emulator.

Despite the promising future of this open-source software, development got stalled, and a new version hasn't been released in years. We believe that this can be attributed to the success of other emulators, especially Dolphin, one of the most effective Wii U emulators.

There are many reasons why Dolwin deserves a place in our list of the best Wii u emulators. As for the most important point, we need to note that the project is being revived. Its developers have been vigorously working since 2020 to make it as competitive as its competitors by analyzing the Wii U console hardware and reversing-engineering the technologies it uses. 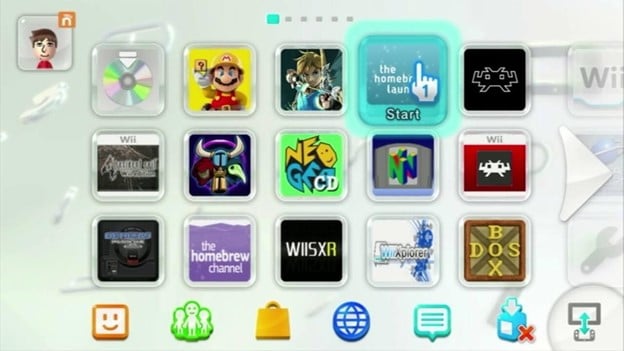 Yabause is a Wii U emulator that is very stable and tested. Since it has fewer bugs, developers are working on getting rid of them as soon as possible. The company is still in its early stages of development and is striving to be the best. Due to the older code, this Wii U emulator is missing some of the necessary features and is only using the older code. Although it is not a popular emulator, those curious to know whether their games are supported can try out the Yabause emulator. There is no fuss involved with this emulator, so it is perfect for those who just want to play. This emulator can also be run on Linux, Mac, and Windows. It is also somewhat portable. The emulator emulates the Sega Saturn. Moreover, ISO files can also be used. When it comes to emulators, there is that one Wii U emulator called Yabause that you should check out.

We have listed the best Wii U emulators in this article for you so that you can have a smooth and amazing experience playing games on your Wii U. You can use the Wii U emulator according to your needs and requirements, reading the descriptions of each. We aim to make sure that you have a wonderful and cool experience using these Wii U emulators. We can play our games as smoothly and comfortably as possible without interruptions, complications, or complications with these emulators.