Xbox consoles are expensive, and not everyone can afford one. Despite this, you can still play Xbox 360 games. Imagine that you now have access to Xbox 360 games on your Windows PC for free. You will find the best Xbox 360 Emulators For Pc here in this article.

What is An Xbox Emulator For Pc?

There must be some confusion about Xbox 360 emulator if you haven't used it yet. You don't have to worry. How does it work? And what does it do? Here's what you need to know.

So, now that you know what an Xbox emulator is let's move to the list of some of the top emulators that you can download and install on your pc. 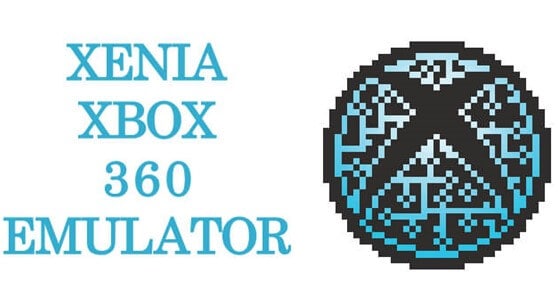 Xenia is an emulator that emulates the Xbox 360 for PC. Although the Xenia Xbox 360 emulator is currently only available for Windows, it is expected to be released for Linux very soon. Contrary to what many have said, there are very few incidences of lags and other performance-related flaws with this Xbox emulator.

Currently, it can be used only on Windows 10/8.1/8 PCs that have a Vulkan-compatible graphic processing unit, 64-bit x86 processors, XInput-compatible controllers, and AVX-compatible drivers. According to Xenia's documentation, advanced Windows versions are required for optimal performance. Additionally, Xenia is relatively simple to set up. After downloading the program, unpacking the .zip file, and running the program as an administrator, all that's left is to run the program.

If you desire, you can then download the desired Xbox 360 game(s) on your PC by using the Xenia emulator. You can download and play over 600 Xbox 360 games on your computer through Xenia.

Because Xqemu is an open-source emulator, it can be updated by the community without the permission of its owner. Since it's frequently updated, it can emulate over 300 Xbox 360 games as of the time of writing this article. Also available is Microsoft's emulator for Windows, Mac, and Linux so that you can play Xbox One and original Xbox games!

Since you can play a large number of Xbox games on the emulator, you might run into an odd bug or audio glitch, which is to be expected since it's an unpaid Xbox 360 emulator. That's why it wasn't ranked number one. There may be differences in bugs between different operating systems. Nevertheless, this will be added to the community's "to-do list" as soon as possible by emailing customer service. Taking care of a bug here and there is an awesome way to help your community!

A simple user interface makes it easy to use, and it has the ability to save and load games, add controllers, and so on. But you may need some technical experience if you want to use an emulator. 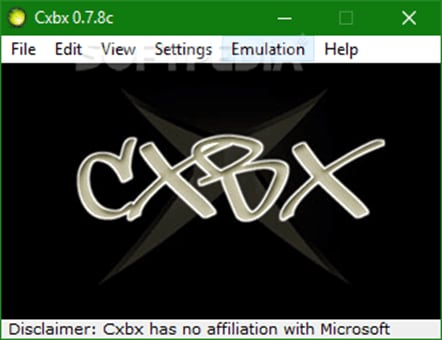 CXBX Emulator works on both 32-bit and 64-bit Windows versions. This Xbox 360 emulator is available from GitHub for download for free. Click here to download it. 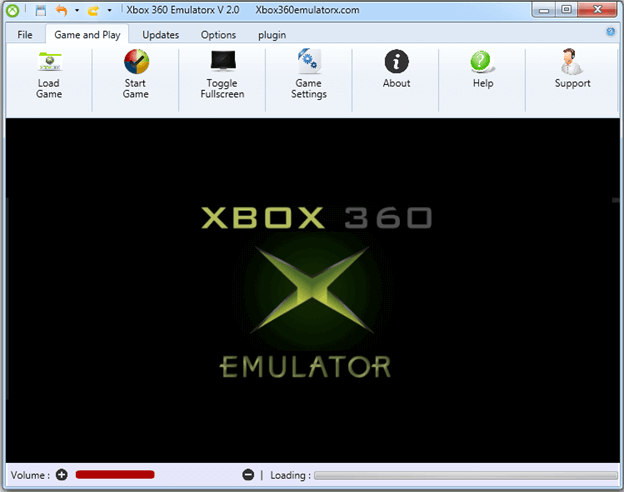 Xbox 360 games can also be played on PC with VR Xbox 360 Emulator, another top-rated emulator. A record of about 300,000 downloads suggests that it is one of the most popular Xbox emulators. Compatible with both 64-bit and 32-bit versions of mid-level Windows versions, such as Windows 2000, XP, and 7.

There is a relatively high frame rate (frames per second) in this Xbox 360 emulator, better memory consumption, support for SSE 3/4 CPUs, Radeon GPUs, quick load times, and more. The Xbox 360 offers an excellent gaming experience similar to what is available on Xbox 360. 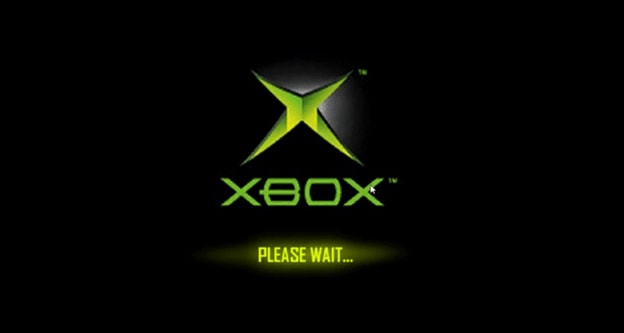 You can play Xbox One and Xbox 360 games directly on Windows PCs with Xeon, a well-known Xbox emulator. Emulator Xeon supports a wide variety of Xbox 360 and Xbox One games. As well, it runs Xbox games with less lag and glitches. It is, therefore, also an Xbox One and Xbox 360 emulator that is popular among game lovers.

A backup creator is available for Xeon Xbox 360 Emulators. This backup creator can save your entire gaming process. You will also receive an instruction guide from Xeon to help you understand the detailed emulation procedures. With the Xeon emulator, you can run Windows and DOS operating systems simultaneously. This Xbox 360 emulator could be a good choice if you want to play Xbox One or Xbox 360 games on your Windows PC.

Halo can only be emulated using the Xbox emulators on NTSC systems. Development on the game has ceased.

Here are a few of the best Xbox 360 emulators for Windows 10, 8, 7, and other operating systems that are free to use. By using these tools, you can play your favorite Xbox 360 games on your PC whenever and wherever you want.

It is quite easy to use all of these tools, and games can be played without an Xbox controller. If you prefer, you can connect to the console as well. The console settings allow you to map your keyboard for error-free gaming.

Many different Xbox 360 games can be played on these emulators like Halo, Grand Theft Auto, Assassin's Creed, Need for Speed, Call of Duty, Battlefield, and many more.