How to Use Vegas Pro Motion Blur Effect

Motion blur is the streak-like effect that happens while shooting a video or still image due to either long camera exposure or rapid movement of moving subjects. This effect can also be seen in human eyes. The image will have a motion blur if your eyes moves past an object. The motion blur should be added to video as it will highlight the movements and direction of subject and add more personality to images in the video. So it will make your video standout from the others who are not using motion blur. You might be thinking that giving a motion blur effect to video with Sony Vegas Pro is a very difficult task but it is not like that as you can achieve it with great ease.

There are many people who cannot use Vegas Pro due to its high cost and incompatibility with Mac. So Wondershare Filmora can help those people by providing video editing tools at affordable price. It supports Mac as well as Windows operating system. It is also easy-to-use thus people who are new to video editing can utilize this software in a convenient manner. So what are you waiting for, start downloading the free trial version of Wondershare Filmora by clicking on the link given below.

The motion blur effect can be used in Vegas Pro by following the steps given below.

The first step begins with importing a video file into Vegas Pro and then dragging it into timeline. It is also necessary that the chosen video must be motional.

You need to follow the steps given below for adding motion blur to your video. 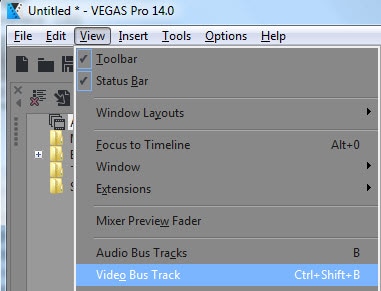 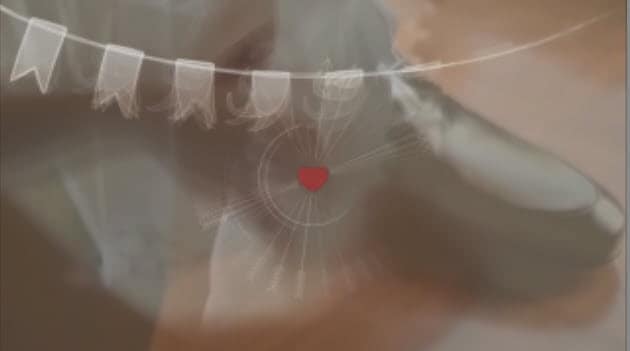 Many setting options will be there on the head of Video Bus Track that can help you in adjusting motion blur effect. Now tap on the Animation Settings icon so that Vegas Pro can give you permission to fade the track. After this, drag it down for applying a bottom color fade and up for top color fade. The motion blur length and fade for particular part can also be set if you will double click on that part.

A dynamic RAM preview can be built by the following steps.

If you like video preview then save it. The transition effects can also be added to video in Sony Vegas in addition to motion blur.

Video tutorial on how to use Sony Vegas Pro Motion Blur:

Thank you for your comment. We will review it within few days.
You May Also Like
How to Blur Moving Objects/Faces in Vegas Pro

Vegas Pro with its specialized tools will help in achieving the perfect blur/pixelate in just few clicks. Here is how you can get started.

How to Make Motion Blur in Adobe Premiere Pro

Any enthusiast in multimedia graphics designing would be familiar with the term Motion blur.

Learn how to blur faces in Windows Movie maker with a step-by-step guide in this article.