How To Speed Up A Video On iPhone?

When taking a video with an iPhone, everyone knows how to slow it down. Now, it's easier than ever to take slow-motion videos with a dedicated Slo-mo camera mode. But when you want to speed up things, what do you do?

A lot of people have a question in mind that how to speed up a video on iPhone. Many of them don’t even know if it is possible. You can easily do it using your iPhone. There are two different use cases where you may need to speed up a video.

The good news is, you can use your iPhone to speed up the video in both use cases. However, the steps for both these use cases may vary because both will use different techniques. In this article, we will look at both techniques and show you step by step how to speed up a video on iPhone. So, without wasting any time, let’s get to our main topic.

Case 1: Using iMovie To Speed Up A Normal Video

Apple's free video editing software iMovie is needed to speed up a regular video. You can download it from the App Store if you do not have it already. New devices now come with it by default. Run the application and follow the steps below:

1. First of all click on the create project icon. 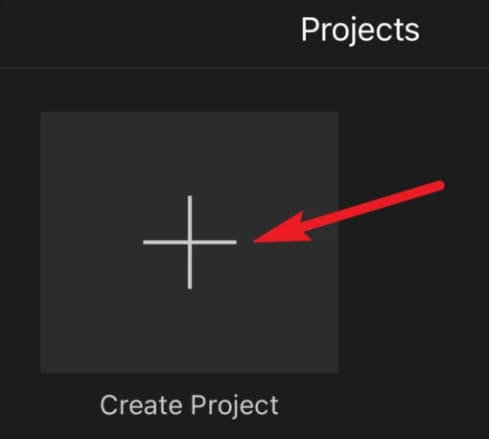 2. In the pop-up window that appears, choose 'Movie'. 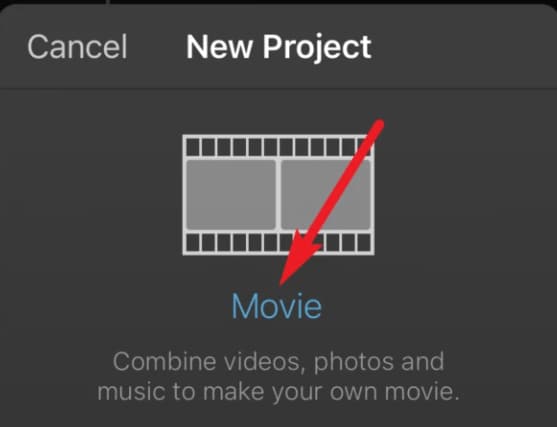 3. Choose the video you would like to speed up. After that, select 'Create Movie' from the bottom of the screen.

4. Select the speed tool, which looks like a speedometer, in the video editing tools after you tap the video clip in the timeline. 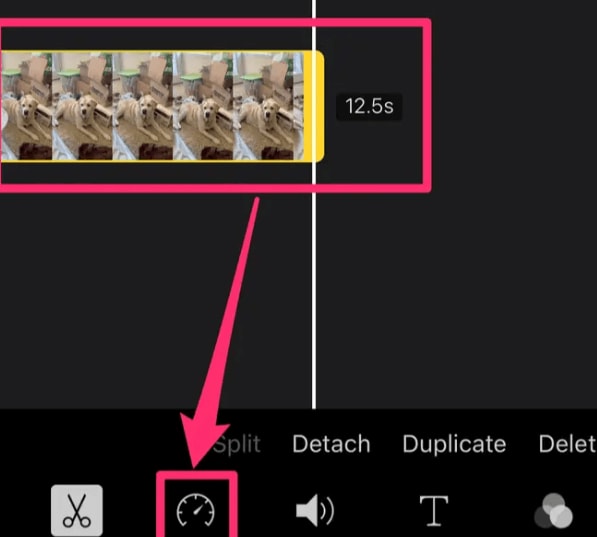 5. In the speed controls, you have a slider that allows you to speed up and slow down a video. iMovie is capable of speeding up videos by as much as two times their original speed. By default, the slider on the right will show the value '1x'. Set the speed slider to the value you want by dragging it to the right. 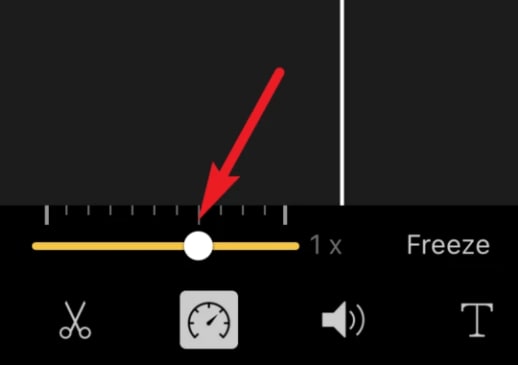 6. If you wish to adjust the playback speed before saving it, simply tap the play button. When you have completed your work, tap 'Done' at the upper left corner to save it.

7. It is possible to save this video directly to the camera roll in iMovie or to another app.

Case 2: Speeding Up A Slow-Mo Video

It may be easiest to change video speed on an iPhone by using the Photos app, which comes pre-installed. The slo-mo videos you take with your iPhone are stored there. Using the tools built into Photos, you can speed up slow-motion videos. You can do this by following these steps:

1. Then tap on the 'Albums' option in Photos. 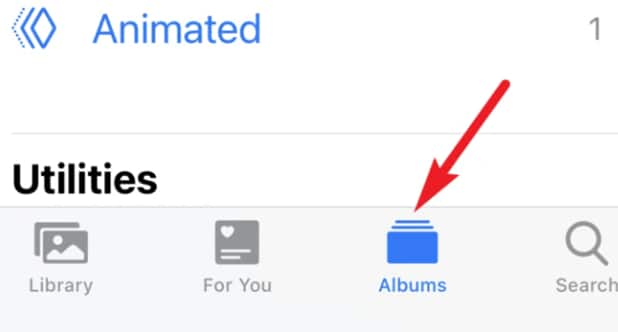 2. After that, select 'Slo-mo' on your iPhone so that all slow-motion videos appear. 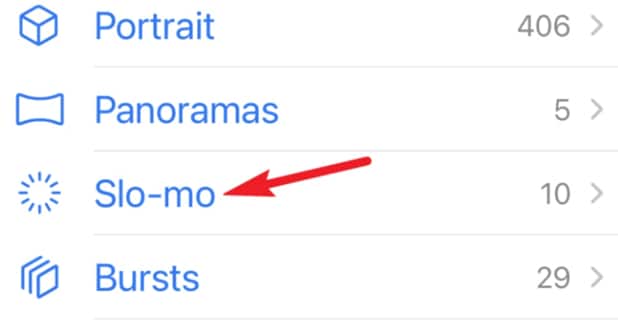 3. You can speed up Slo-mo videos by opening them up and tapping on the edit button in the upper right corner of the screen.

4. The video timeline is displayed at the bottom of the screen as a series of vertical lines. It's obvious which parts of the video are in slow motion by the narrow lines, while those that far apart indicate the normal video.

5. On the slow-motion video, there are also slightly large lines at the beginning and end. Drag the left line to the right to speed up the video.

6. To view the sped-up version of the video, press the 'Play button. You can then save it by tapping 'Done.

Now that you know how to speed up a video on iPhone, you can do it easily without any hassle. Just follow the steps mentioned above and it will be a matter of a few seconds for you. Now capture your videos at any speed you want and adjust them later using your iPhone only.