Freeze frame effect in video editing is a skill that requires more practice to master. It adds drama and impact to movies. If you want to see more energy and acting in the videos you watch, then you should see more freeze-frame examples.

Sometimes we notice that a particular action stays on longer than necessary in a movie or video. The filmmakers use this skill to emphasize some intense moments further to sustain or pique your interest.

The freeze-frame video editing feature is a valuable skill that helps filmmakers make excellent movies. We have a list of the top 12 examples of freeze-frame effects in movies for you.

Freeze frame video editing is a video editing technique that halts movement in a video for a given period. It converts moving pictures into still photography for some time. These video editor effects help filmmakers gear attention to the video editing or filmmaking process. In other words, they are self-reflexive.

Part 2 Ways to Use Freeze Frame in Video editing

Freeze frames can be helpful in 3 significant ways in video editing;

● At the end: Using a freeze-frame allows the audience to choose or decide how the movie ends, whether it is obvious. The 'breakfast club' filmmakers use a freeze-frame at the end to emphasize the young boy.

● In the middle, subtly capturing intense moments like in the movie 'The Departed.'

Part 3 What are the Best Freeze-Frame Video Editing Examples?

It takes a great deal of skill to employ freeze frame with the best results correctly. It might bore the audience or give another impression other than the intended when not done effectively.

But several movie directors have effectively used the freeze-frame video editing technique that wowed the audience.

Here is a list of the best freeze frame examples you would love; In this 2006 movie, an undercover cop and a mole try to identify each other. Scorsese shows his editing prowess once again as he uses freeze-frame more subtly.

He changes the frame speed instead of stopping on one frame for a considerably longer time. This emphasizes some memorable moments that you may overlook on a first watch. 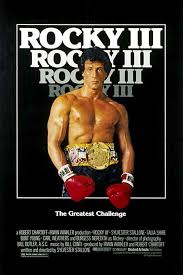 The freeze-frame came in during the final match between Apollo and Balboa in this movie.

During the first 3 Rocky movies, Apollo and Balboa had an intriguing rivalry. At the end of Rocky III, the duo decides to engage in a friendly battle to determine who was the Lord in boxing.

The movie ends in a freeze-frame with Rocky swinging a right hook after Apollo imitates the bell, saying, "Ding Dong."

The freeze-frame allows the audience to guess who the winner will be, thus a longer time to think of the movie after watching. 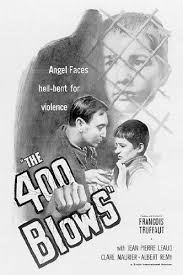 In 400 Blows, the main character Antoine, a young Parisian, was hardly out of trouble.

In an attempt to end his troubles, he arrives at the beach after running away from a soccer match.

He is faced with either jumping right in or going back. The movie ends in a freeze-frame as no one finds out. The decision was left to the audience. 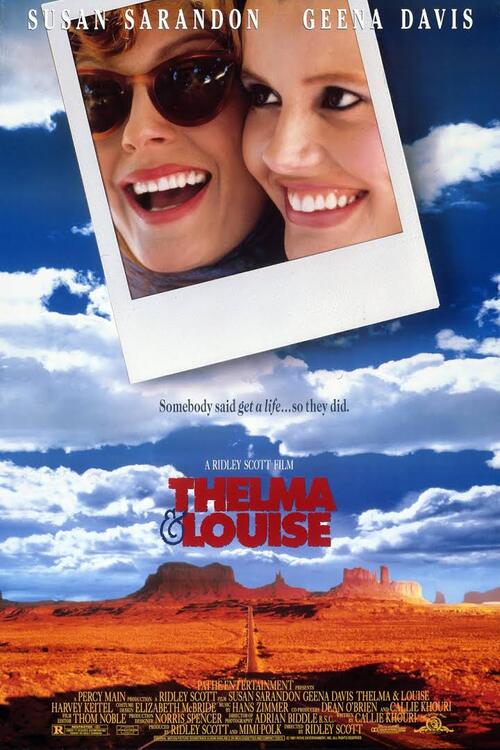 While on the run, they get ambushed by the police towards the grand canyon. The audience, at this point, is in suspense as to whether the ladies will survive or not.

Instead of surrendering, they drive right into the grand canyon, and the movie ends in a freeze-frame as they get caught hanging in the air while plunging into the canyon.

Regular movies might decide to give us all the details of the car plunging and exploding.

05The Wolf of Wall Street 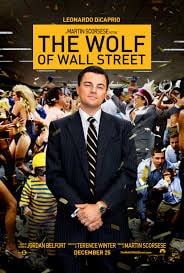 Scorsese uses freeze-frame at the beginning of this movie, just as he did in Good Fellas. The freeze-frame effect here helps introduce the character and shows us the plot of the movie hence piquing the audience's interests immediately. 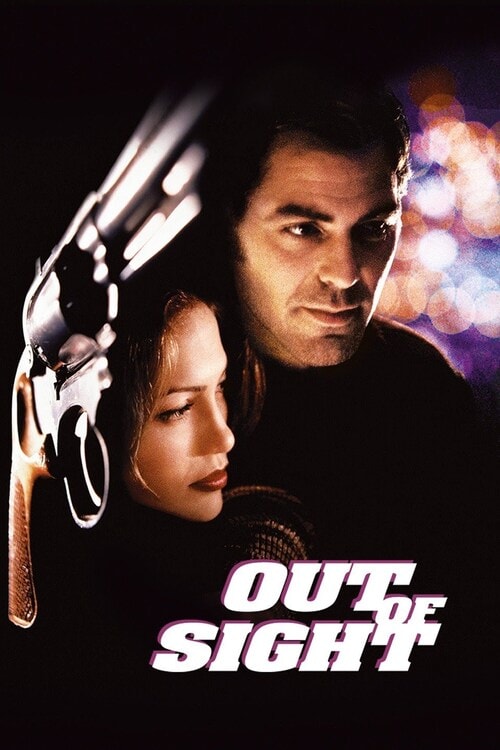 This movie is another excellent example of freeze-frame video editing. What other way to pique the audience's interest significantly and emphasize them than capture them in a freeze-frame. 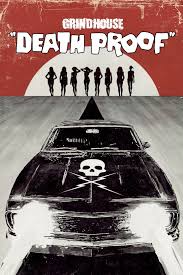 In this movie, the freeze-frame stays till the very end. It captures three women as they raise their hands-on celebration after successfully beating to death a psychopath who has been killing young women.

08Butch Cassidy and the Sundance Kid 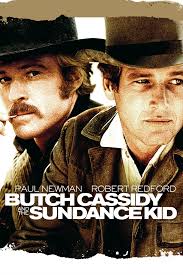 This movie follows two train robbers, Butch Cassidy and Harry Longabaugh, known as the 'Sundance Kid.' After conducting several robberies, they go on the run as the authorities pursue them. After a gun battle with the authorities, they take cover inside a building, but they get surrounded with no other escape route.

Thus they decide to engage in the last fight instead of surrendering, and you see them in a gun battle with the authorities. The movie ends with them caught in a freeze-frame brandishing their guns at the officers instead of actual bloodshed. Though we all know they will get killed. 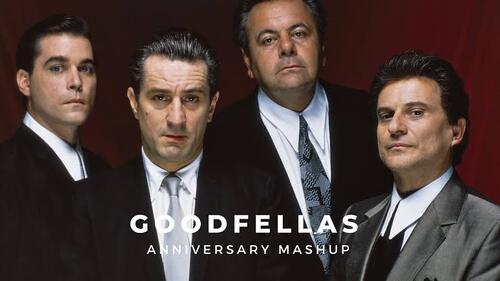 Initially, we mentioned that a freeze-frame could be of use at the beginning of a movie. Scorsese used this effectively in 'Good Fellas' to emphasize the movie plot.

In the opening scene, the characters Henry, Jimmy, and Tonny, played by Ray Liotta, Robert De Niro, and Joe Pesci, respectively, stop their car in the middle of the road.

They open their truck and see a man badly wounded and beaten, Tonny stabs him, and Jimmy shoots him. Henry then closes the truck and looks on in a freeze-frame before uttering the lines, "As far back as I can remember, I have always wanted to be a gangster."

This lets us know right away what will happen in the movie. That person will get killed, and this is the mob territory.

10Harry Potter and the Prisoner of Azkaban 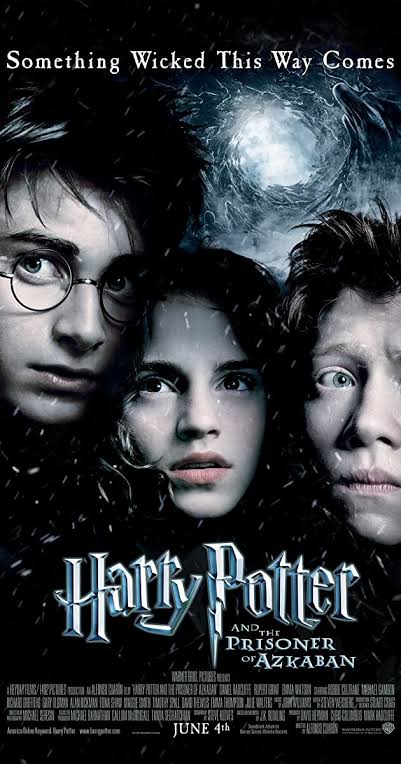 During a bad and weird year at Hogwarts, Harry potter experiences an extremely joyous moment when he goes anti-gravity on his new Firebolt broom.

He becomes overjoyed and his expression gets captured in a freeze-frame. 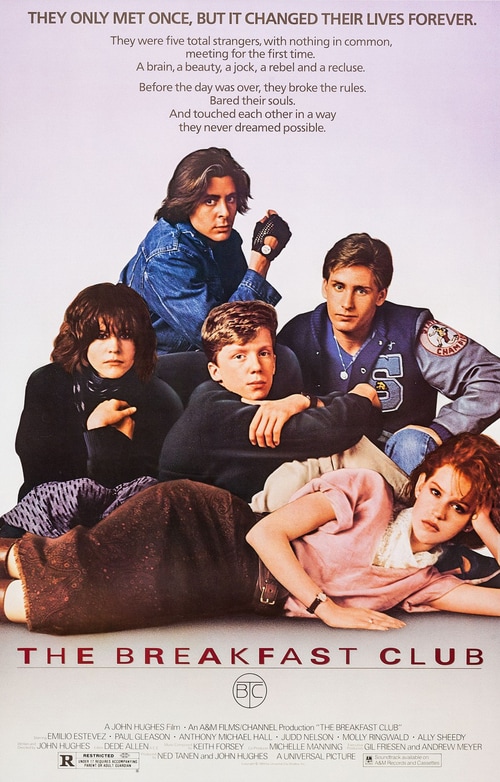 The Breakfast Club is an 80s movie showing teenagers trying to find their identity in life and overcoming the challenges of these years.

This is another freeze frame example where the filmmakers showed great expertise. The character John Bender is caught in a freeze-frame, punching the air to celebrate his victory.

He has just shared a kiss with the class sweetheart Claire. He and his classmates have also just won over the authoritative principal, Mr. Vernon.

Pulp Fiction is another movie such as 'Good Fellas' with its freeze-frame edition done at the movie's beginning.

Pumpkin and Honey Bunny are shown at the movie's beginning, sitting together in a diner. They argue whether it will be safer to rub a bank or a restaurant. In the end, they settle for a diner — the same one they are sitting in.

They kiss and pull out their guns, and the images freeze before the credits roll out.

The freeze-frame gives us a sneak peek of the violence to experience in the movie, and indeed, we were not disappointed.

With Wondershare Filmora Video Editor's speed ramping feature, you can adjust your video speed while controlling the keyframes to create fascinating cinematic videos.

● It is an inexplicable feeling that we get every time we remember a movie we watched a long time ago, the ones whereas kept debating with our friends as to what would have happened.

● That is the purpose of adding freeze-frame effects at the end of videos. So you keep thinking about them.

● Now that you know this effect, you can figure out which freeze-frame video examples you still find very interesting. Also, do not hesitate to try out the new features of Filmora. It would bring out the best of your video to the audience.