YouTube announced changes to its Partnership Program for some time. For a long time, anybody who had an account in good standing could monetize their videos and start earning ad revenue, but now you need to have 10,000 views to qualify.

My first thought was that this isn’t fair. Small channels shouldn’t be barred from trying to earn money. 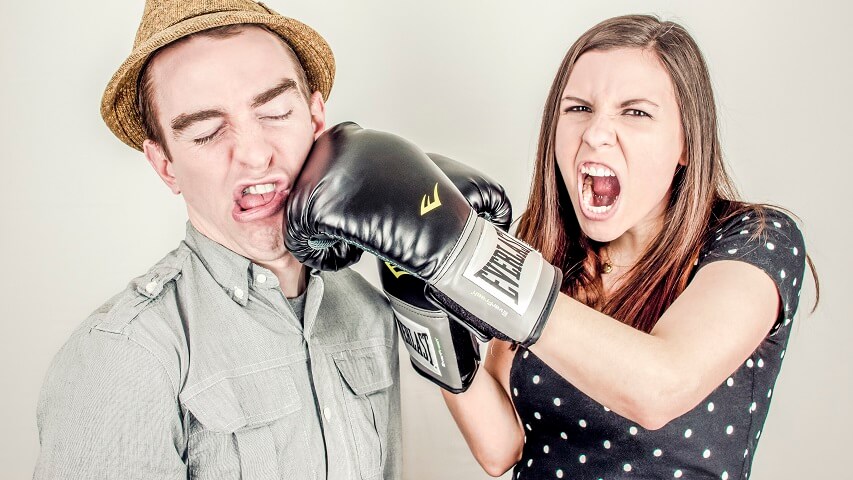 I was prepared to go to war over this. Or do an angry blog post. One of those.

However, when you consider YouTube’s reasons for imposing this milestone, it actually starts to make a lot of sense. Here are 4 reasons why this will be a good thing for creators.

This is actually a very do-able number for a smaller channel if the creator works hard at growing their audience. Remember that this is cumulative – you don’t need to get 10,000 views on a single video.

Say you receive about 100 views per video and post once a week. It would take you about 2 years to reach 10,000 at that rate, except that it wouldn’t because if you’re putting out good content on that reliable a schedule your channel will be growing (even if it’s slow). 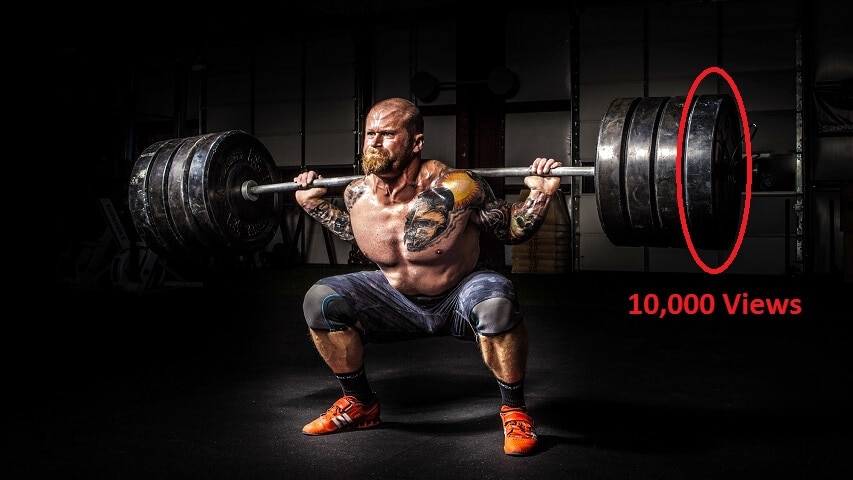 Earning money from ad revenue has always been tough. This is just a little extra weight.

You need to earn $50 in ad revenue to be paid out, and 10,000 views wouldn’t have gotten you there. You would have had to have passed this milestone anyways to actually see any money.

It’s too hard to put an exact number on the money you could have earned from your first 10,000 views – there are too many variables – but considering that smaller channels get lower-paying ads we’re probably talking about pocket change.

YouTube has been having issues with advertisers lately. A lot of brands have been justifiably miffed that their products are appearing next to some violent, threatening, objectively offensive content. Anyone could monetize, and some pretty bad eggs took advantage of that.

Now that channels will be applying for YouTube’s Partnership Program instead of simply activating the feature, there can be a real screening process. Channels with content that violates YouTube’s Community Guidelines can be barred from monetization.

There are people out there who want views, subscribers, and nice comments but who do not want to put any real work into getting them. It isn’t uncommon for someone like this to download a video they like and post it to their own channel.

This reposted video will steal views and ad revenue away from the real post on the creator’s channel.

Having a review process for the Partnership Program will help ensure that these content thieves are caught before they can make any money.

YouTube also recently made it easier to report users for impersonation, regardless of how many views they have.

TheGamingGuy looked into people who had stolen his logo and found out they had also stolen whole videos from other YouTubers.

There are clear benefits to this new milestone, but there are also some questions remaining.

How does this change stop content thieves from taking views and ad revenue from creators?

It will help stop them from making money themselves, but not from siphoning away views from other channels. The impersonation rules only apply if somebody is pretending to be another creator. You can steal and repost someone’s content without pretending to be them.

This new rule does take away money as an incentive for stealing content, but a lot of people doing this probably aren’t in it for the money. They might just be misguided fans who want to repost videos they enjoy.

Could this affect your CPM?

Competition plays a huge role in how much YouTubers earn from ad revenue. Some genres are bigger on YouTube than others and, the more popular your genre is, the more options advertisers have. The more competition there is for higher-paying ads, the larger your channel has to be to get them.

Could this new milestone decrease competition in some genres?

Leave a comment to let me know what you think. Jayaprakash, one of our members here, also started an active forum thread on this issue so make sure to join that discussion too!

You can check our tips and tricks about how to get more views, and here is one thing that need to remember that content is the king. To polish your video content, you can use some YouTube video editing software to remove unwanted clips, add texts and titles, apply filters, create attractive channel arts such as banner and thumbnail. Here, I recommend Wondershare Filmora.