Over the last ten years, YouTube views have skyrocketed. The top ten most watched YouTube video in 24 hours consists of musicians who managed to bring in millions of views within a few hours. As fans of these artists anxiously await new releases, they often jump at the opportunity of being among the first people to watch the latest video from their favorite artist.

In the video, the superstar septet — Jin, Jimin, V, Jung Kook, J-Hope, Suga, and RM — appear in black-and-white, and they are wearing slick suits before it changes to color. They are rapping, singing, and dancing, with each one taking a turn to groove in an elevator. They also dance in a gymnasium and appear together on stage under pulsating lights.

Released on August 21, 2020, Dynamite by BTS hit 101.1 million views in 24 hours. That makes it the second most watched YouTube video in 24 hours. This upbeat disco-pop track has soul and funk elements inspired by the Seventies and Eighties. And this theme echoes in the vintage-inspired outfits the members are wearing and the nostalgic settings in the music video.

In the background, viewers will see a warmly-lit record store and poster-studded bedroom that has tributes to The Beatles and David Bowie. The choreography includes shoutouts to Michael Jackson and Elvis Presley and easy-to-follow freestyle dance moves that correspond well with the music.

The quartet is united in a dance break inside a grand domed hall at the end of this colorful music video. Here, the backup dancers surround the South Korean girl group.

Ice Cream by Blackpink and Selena Gomez is another video with the most YouTube views in 24 hours. It hit 79 million views on YouTube in 24 hours.

The video shows Blackpink and Gomes in several colorful outfits and sets. It starts with the scene of Gomez wearing a candy-striped bikini with a white sailor hat and gold hoop earrings; she is driving an ice cream truck packed with Serendipity Ice Cream. The members of Blackpink then appear and pop up smiling behind cardboard cutouts.

For the second post-chorus, the quartet appears in a pink ice cream parlor, and they are wearing black-and-white outfits and holding ice cream.

5) BTS and Halsey’s Boy With Luv

Boy With Luv had hit 74.6 million views on YouTube within 24 hours of its release. When the music video was released in 2019, it became the fastest-viewed and liked YouTube video, reaching 3 million likes in just 2 hours.

The music video features brightly-hued scenes with retro-feeling looks from the Bangtan Boys. These include fedoras, feathered blazers, and bright pink smoking jackets. It also emphasizes the group's past through signage with phrases like Love and Persona.

Lalisa by the Thai singer and rapper Lisa reached 73.6 million views on YouTube the day of its release. The visual includes multiple costume changes, including a detailed ensemble inspired by traditional Thai culture. The musician is seen sitting on an elaborately-sculpted throne wearing a tall pointed headdress, a golden beaded dress with a cape, and ear cuffs with golden jasmine.

This video had 72.3 million views on YouTube within 24 hours of release and became the 6th most watched YouTube video in 24 hours. Permission to Dance topped the charts in 5 countries, reaching the top ten in 10 other territories. In the video, BTS appears dancing in numerous settings. These include a patio, laundromat, and sunny locale.

This video was released on November 19, 2020, and it quickly gained 71.6 million views in 24 hours. Life Goes on by BTS became the fifth most watched YouTube video in 24 hours on its release. In the music video, members of the group appear to be lazing around their dorm. V then drives them around, and they later watch films and go to an empty stadium where they perform the song.

Nain Bengali is the first Indian music video to earn 71.4 million views on YouTube within 24 hours of its release. The music video shows Randhawa in a chick look. The artist experimented with a different look by dying his spike gray. Additionally, his confidence adds more elegance to his appearance. Guru also choreographed his moves in the video.

When Me! was released on April 26, 2019, it amassed 65.2 million YouTube views in 24 hours and broke the record previously held by Thank U, Next by Ariana Grande. The video also surpassed Taylor's record set in 2017 with the music video Look What You Made Me Do.

The video is set in a chrysalis, and it opens with a scene of a snake slithering on a floor; it explodes into colorful butterflies to show the end of Taylor's previous era. The video pans up to Urie and Taylor engaging in an argument. Taylor is donning a beautiful black and white tule dress that has floral accents.

Videos with the most YouTube views in 24 hours are all high-quality. The content is also engaging and innovative. Therefore, when viewers watch the videos, they repeat them several times.

Additionally, the channels where these videos have been posted have loads of subscribers. What's more? The top ten videos with the most views in 24 hours have attention-grabbing thumbnails.

How to Get as Many Views as Possible?

If you want your YouTube videos to get lots of views, here are a few hacks you might want to consider.

You need to create high-quality, engaging videos to earn more views on YouTube. Luckily, you can use Filmora to make HD and attention-grabbing videos that will keep your viewers watching. This software allows you to add effects and filters to your videos to make them eye-catching. What's more? You can use the tool to increase the brightness and adjust tone, white balance, saturation, and more. Your videos will look professional, and they will get more views when you upload them on your YouTube channel.

- Actively Engage with Your Followers

Because YouTube's algorithm heavily bases its rankings on clicks and comments, you need to engage with your audience and open the doors for more people to watch your video. Interaction with your audience also builds a strong following. You can nurture a community by responding to comments, particularly if one of the viewers asks a direct question. Other viewers will most likely comment on your videos when they are sure you will respond. 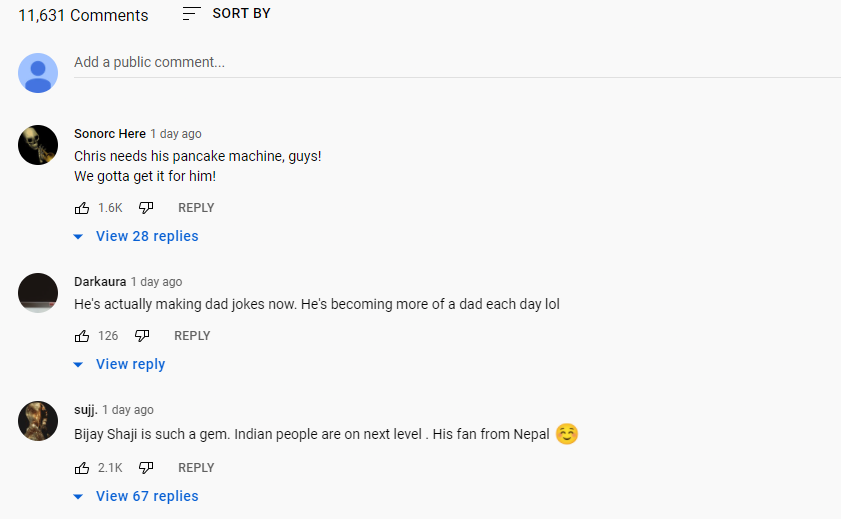 - Use Other Social Channels to Get More Views

Let the followers on your other social channels know every time you upload new video on your YouTube channel. You use a short teaser video to do this. People will see the teaser video and click the link you have provided to watch the video. You can also embed the videos in relevant blogs and web pages on your site. 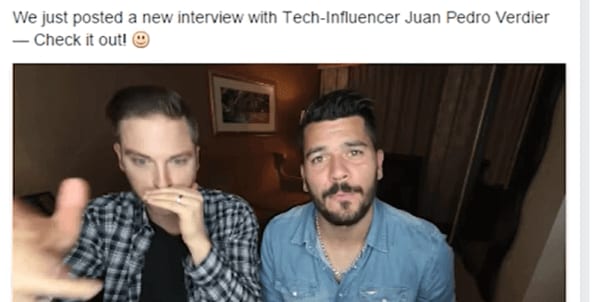 - Optimize the Titles of Your Videos

Because YouTube is a search engine, SEO is crucial if you want people to find your videos and increase your views. As such, you need to conduct keyword research and include the primary keyword in your titles and video descriptions. 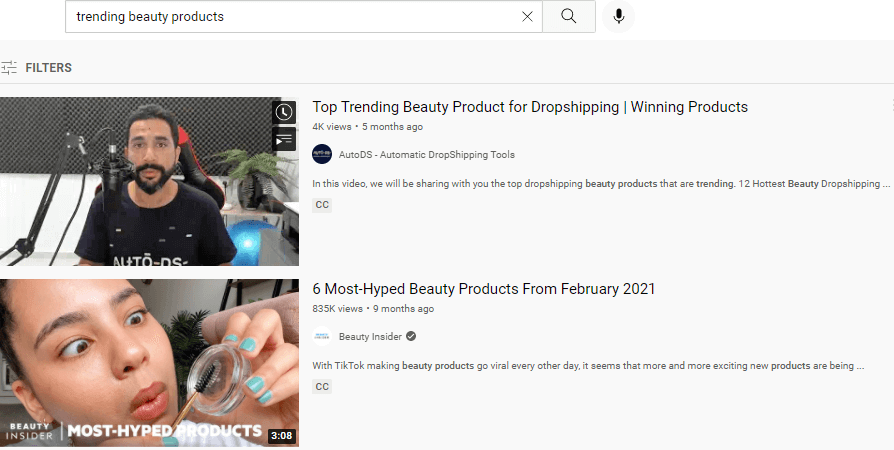 ● Now that you know which videos have the most YouTube views in 24 hours and what they have in common, you can make a video that will get tons of views. Filmora helps you create videos that your audience will like and share. In turn, more people will watch your videos and subscribe to your channel.