Those new to the Final Cut Pro or Pro X programs will be finding it a little challenging to add effects or edit videos. It’s a complex film editing software that takes a while to use. With our help, however, we can have you mastering the Ken Burns effect in Final Cut Pro. Do you want to know how to make ken burns effect in final cut pro? Listen closely.

First, let’s talk about what Ken Burns is and why he has an effect named after him in Final Cut programs!

What is the Ken Burns Effect

Ken Burns is a world-famous American documentary filmmaker. He is well known for producing documentaries that take a candid if somewhat old-world-feeling look into different worlds. He has covered Baseball, the Civil War, and other fascinating times and places. Arguably, he is best known for using archival footage as film footage. How does he do this? By using the Ken Burns Effect, of course.

The Ken Burns Effect in Final Cut Pro X allows the editor to zoom in and out, slow pan, and scroll across archive photography and still film. This will enable you to substitute whole parts of the program you are making with photographs if you haven’t taken enough footage. It is commonly used in editing, particularly when making things like wedding videos, which often feature lots of photos of the happy couple.

Anyway, let’s look at how you implement the Ken Burns Effect in Final Cut Pro.

Step 1 – Import your video. From your timeline workspace, select the clip, or highlight the section of the clip, that you want to apply the Ken Burns Effect to. 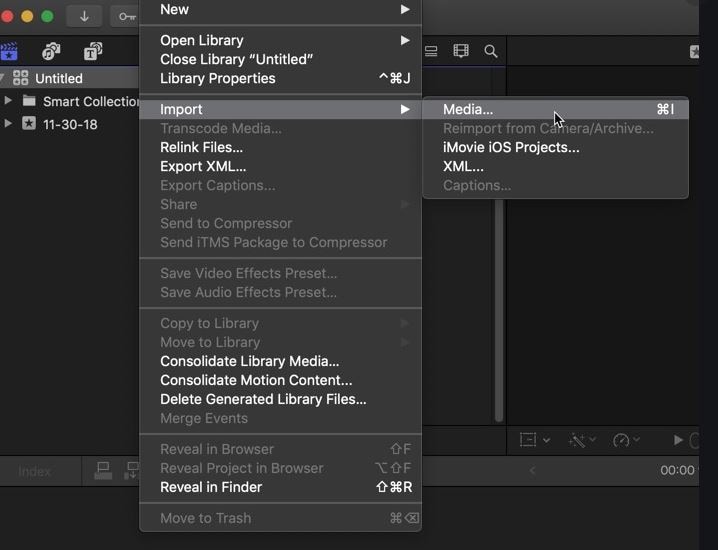 Step 2 – Enter into the viewer mode to do this. From here, select the pop-up menu from the list of options at the bottom of the screen.

Step 3 – Hold down both the shift key and the letter C. This is the fast way to cut out what you need. You can always stick to the right-click to cut a clip if you are more comfortable with this.

Step 4 – scroll down until you find the Ken Burns Effect option in the control panel. The effect should now appear on your page, in the area you selected.

You can also customize the ken burns effects in Final Cut.

Step 1 – To transform from the Ken Burns Effect into customization mode, drag the green box in the viewer.

Step 2 – Adjust the green box’s size, shape, and height until you are happy with where it is placed. 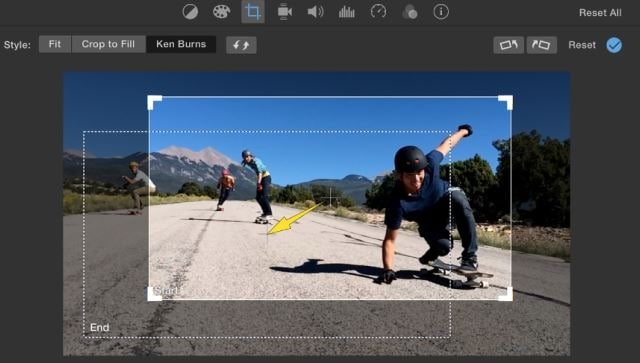 Step 3 – Checking what you have already put in place using the preview option is a good idea at this stage. You can edit mistakes out later, but when you are trying to edit for speed, it is best to get it right the first time around!

Step 4 – Adjust the viewer to accommodate any changes you need to make – don’t click the done button until you are sure. That being said, you can always back-step should you mis-click. You can also just start over with the effect customization if you messed up.

Part 2: How to Zoom in Final Cut Pro Using Keyframing

You can use keyframing to zoom and pan. We will talk you through how you use it to zoom in, and you should be able to work out the rest from there.

Step 1 – Set the playhead at the start of the chosen clip. This is where you want the zoom effect to start from.

Step 2 – Click to select the effects menu. It should be at the bottom of the screen.

Step 3 – Seek out the scale and position tools. You can use these to size your animation, decide how much of a zoom you like, and how fast it will go. 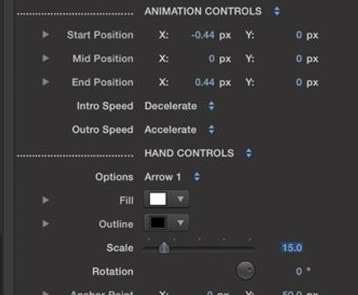 Step 4 – Follow keyframe > size > position and ensure your clip is covered as you need it. You can always come back to this step a few times if you don’t get it immediately right.

Step 5 – Set the playhead where you want the clip and animation to end. Remember – if you zoom or pan too fast, you might glitch in your footage. Do it on time for the best results.

As a Pro Tip: you will be baled to view all keyframes on your clip if you select show video animation from your timeline.

The Ken Burns Effect is famous for a reason. It allows you to fill up space if you don’t have footage for certain things. It can be used to depict ancient battles without the use of CGI.

The Ken Burns Effect, Final Cut Pro (X) technique lets filmmakers go to places that they wouldn’t otherwise get to. It is excellent for both glimpsing into the past, and for flashing forward into imagined futures. Best of all, it lets you go there when you aren’t a big-budget Hollywood film producer. We love anything that saves a buck or two while we edit.

Transitions are essential to make excellent videos. In this article, we will let you know 10 best transitions for Final Cut Pro. Check it out!

A picture-in-picture effect is a very popular effect in that it allows us to see two images at once. This tutorial shows you how to create this in FCP.

This article shows you how to do freeze-frames and slow motion in Final Cut Pro X.