After looking at the memes on the four most popular meme platforms – Twitter, Reddit, Gab, and /pol/, scientists from the Cyprus University of Technology, University College London, the University of Alabama at Birmingham, and King’s College London worked together to build a study related to the use and popularity of memes.

Which memes did the study show were the most popular in the mainstream Twitter and Reddit communities? Let’s explore some of them.

This is a meme featuring Peyton Manning wearing a black hood and kneeling on a football field during practice. It is usually used as what is called a “bait and switch” meme. People will click on a link and expect it to be something interesting or important, and it just ends up being Manning Face. 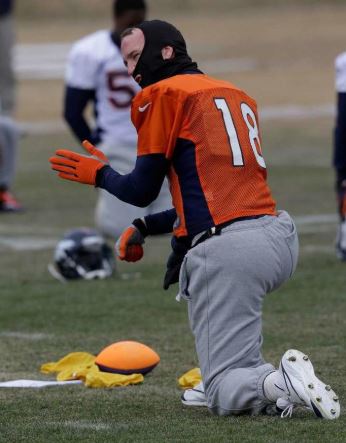 From a line spoken by comedian Rainier Wolfcastle in a Simpsons episode, it’s a meme now used in order to either explain the punchline to a joke in a condescending manner, or it is meant to be a deadpan (or annoyed) reply to something that wouldn’t have been funny otherwise. 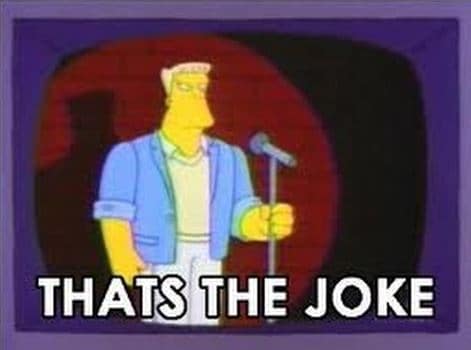 This meme, which consists of a sad frog with tears in his eyes and sometimes has the words “Feels Bad Man” with it, is about failure or feeling bad because something didn’t go your way. It may be posted as a response to someone’s sad story, or as a sarcastic way to respond to something that happened to you. 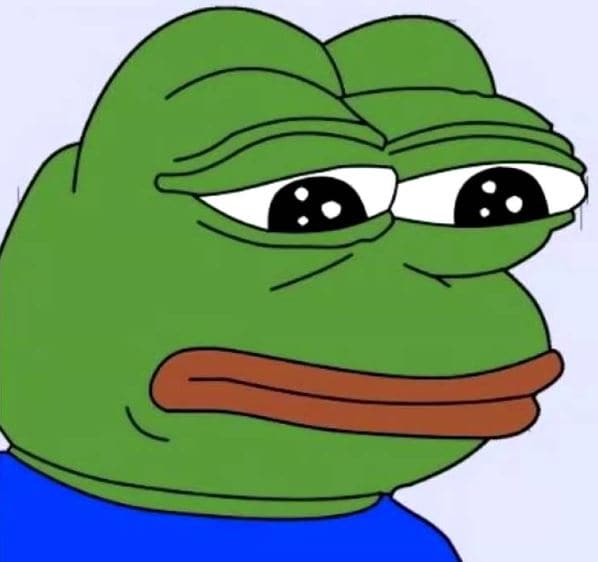 Confession Bear is a picture of a Malaysian Sun Bear who appears to be pouting, leaning against a log. Usually, Confession Bear is accompanied by some sort of confession that people normally wouldn’t admit in polite company – things that are seen as taboo. 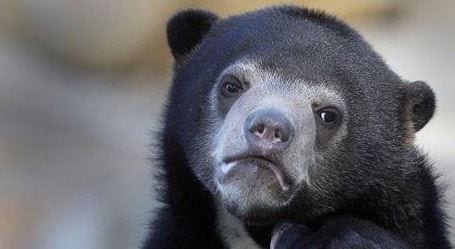 4his is Fine” is based on a cartoon where a dog is sitting in a chair, drinking out of a coffee mug and stating “This is Fine” while the entire house is burning down around him. This is usually posted as a response to a news story or information where something chaotic is happening and no one seems to be reacting as they should be.

Smug Frog, who is usually known as Pepe the Frog, is a meme where a strange looking anthropomorphic frog is looking at the user, offering a cocky, smug grin. Before it was stolen by groups that many people don’t wish to be associated with, Smug Frog was often used as a response to people, either to represent “I told you so” or “Tell Me More.”

Kayode Ewumi, an actor, is pointing to his temple with a grin on his face. (It’s from a scene in a movie where he played a character called “Roll Safe.”) It’s usually used to represent “that’s using your brain” or it’s meant in sarcasm to make fun of people who didn’t use common sense in a situation. 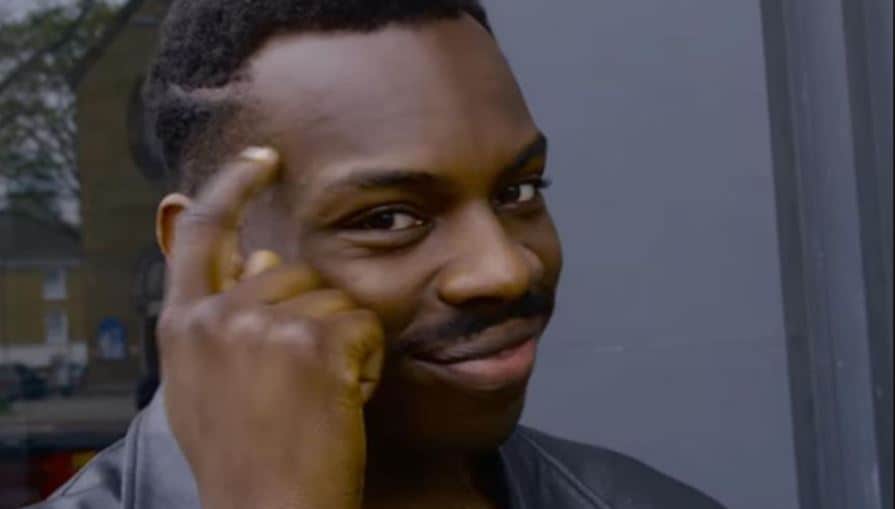 Rage guy is a pencil drawing of an angry face yelling “fffffffuuuuuuu” or something similar. It’s usually used when the person posting is exasperated about something stupid that is being discussed. 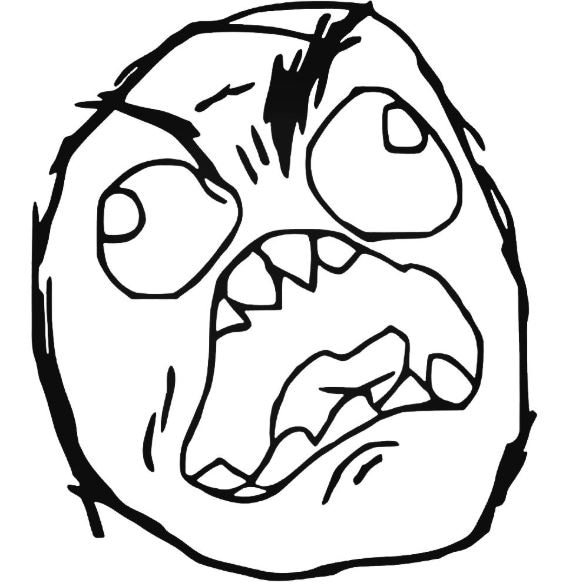 Used as Trump’s campaign slogan, nowadays this is used as satire when pointing out things that are going on around the United States that aren’t so great. 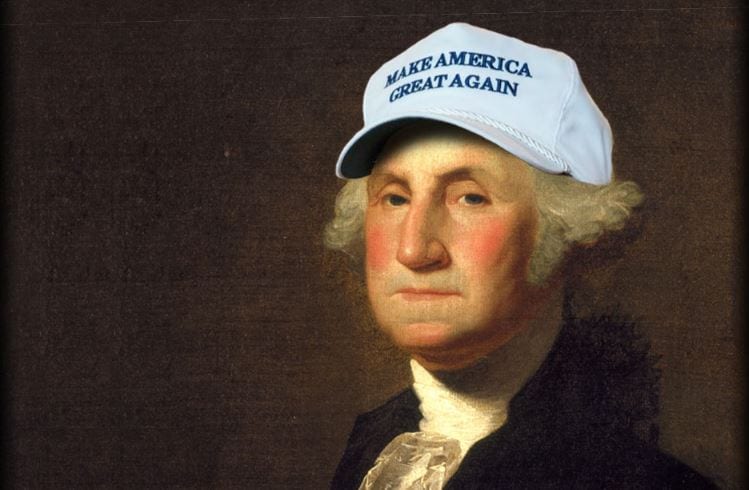 CCG’s like Magic the Gathering are still popular, and fake CCG cards are used as image parodies for almost anything imaginable, from people, to animals, to other memes. 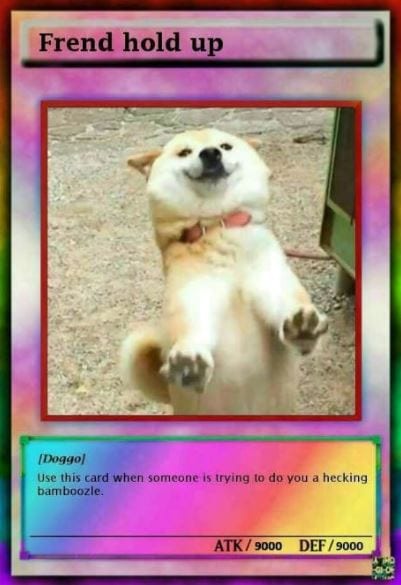 This is a picture of a fist from Arthur, the animated cartoon featuring the anteater from kid’s books; it’s usually posted in response to frustrating or infuriating situations that are posted. 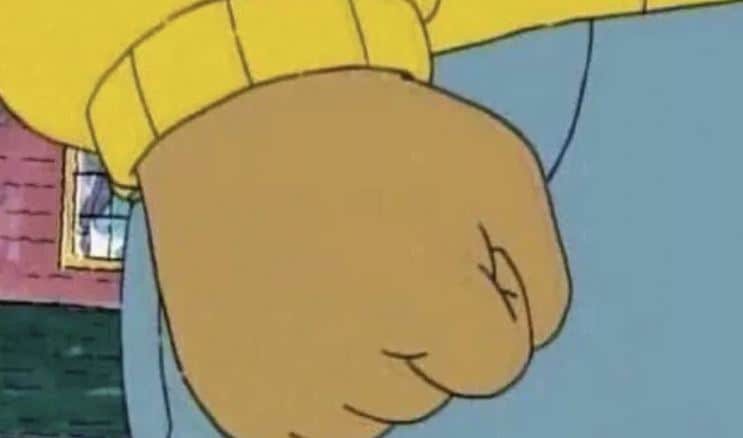 Evil Kermit, covered in a black cloak, is talking to traditional Kermit (the frog from one of the Muppet films). This picture is usually accompanied by a conversation between the user and their “evil self” about a decision that they’re trying to make. 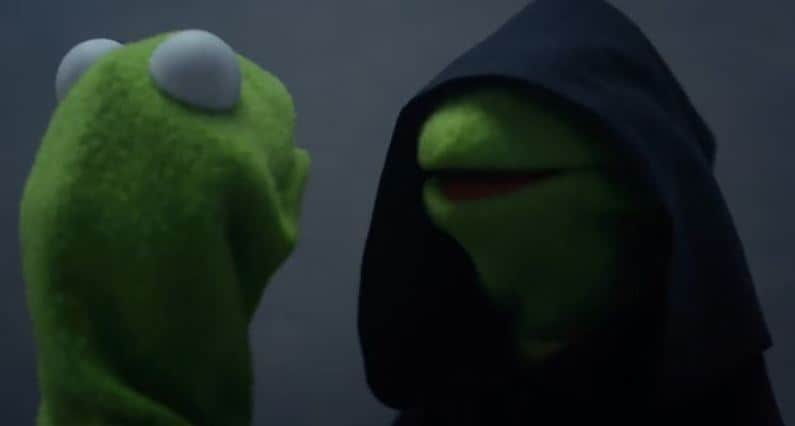 Nut Button started as a sexual meme, but it’s commonly used as a picture of someone hitting a blue or red button with a word on it. It’s accompanied by text explaining why you would want to hit that button in that context. 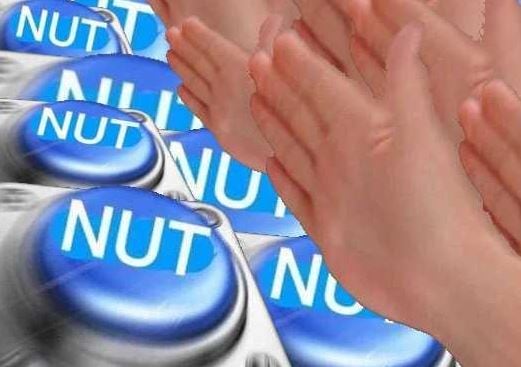 Spongebob Mocking is a screen capture of Spongebob making a strange face and walking like a chicken. It is usually accompanied by a reply written like this: ExAmPlE tExT, which is mocking the person who said the same sentence. 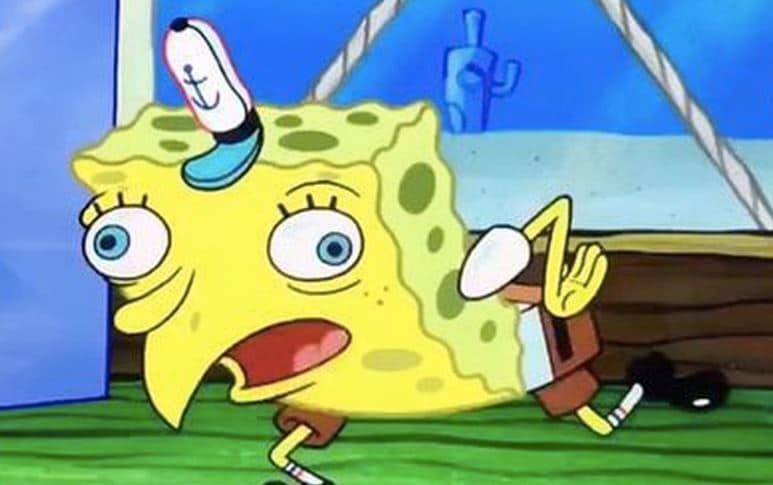 These images vary, but they’re usually a person with a specific expression on their face, and someone posts it as their response to something that another Twitter user has said. 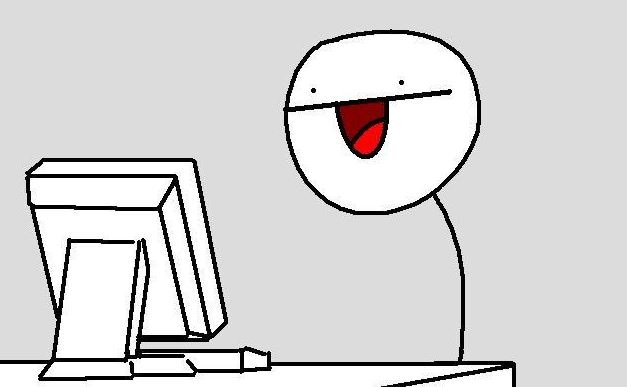 Expanding Brain is a picture with three images of the brain; one ordinary, one slightly lit up, and then one that appears to be exploding in light. On the right hand side of the image, it’s usually something about the user’s evolving thoughts or ideas relating to a topic or how they do things. 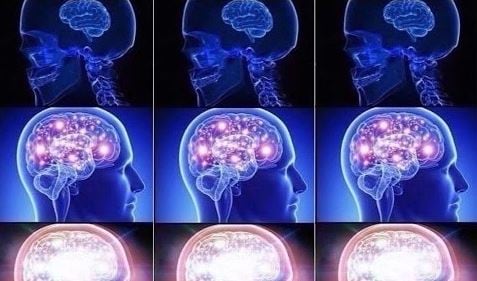 These posters, at first glance, look like motivational posters, with images of nature or animals or other beautiful things – but the text is usually something sarcastic or sardonic. 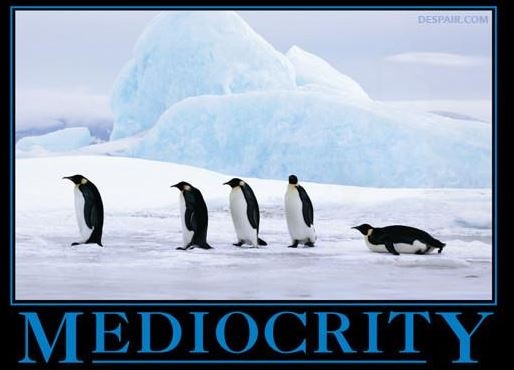 From a Dr. Phil episode, this picture is of an angry girl who told the audience “Catch me outside, how about that?” in a strong accent – needless to say, it’s been immortalized in memes and used when people are arguing (whether playfully or literally). 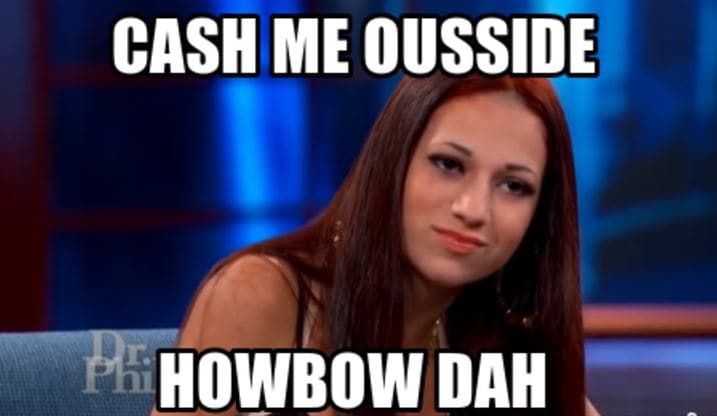 The rapper Conceited is captured in this meme, looking off camera and pursing his lips in a disapproving look. Now people use it to show their disapproval or anxiety around a topic. 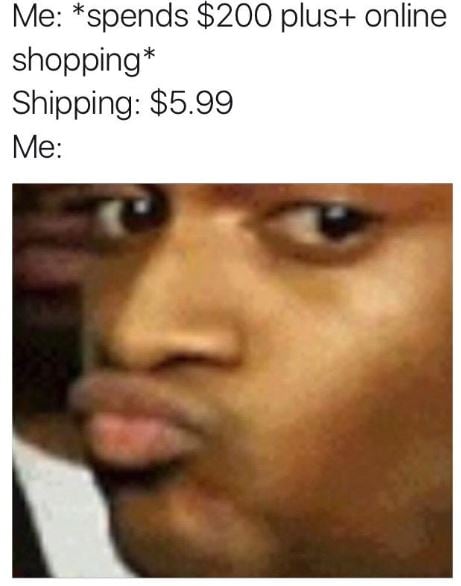 Usually represented by a stick figure, it’s someone looking at a computer with some sort of emotion on their face, related to the person’s reaction to something being said or discussed on a thread.

There are so many different types of memes out there, and it’s really interesting to see all of the ones that have gotten a lot of traction and that will make a difference in our world as well. Are any memes missing from this list? Do you think there will be other popular memes if they were to do this 5 or 10 years from now?

Do you want to know the Twitter video file size or Twitter video max file size? Trying to learn about Twitter square video dimensions? Read this article to find out everything about aspect ratio of Twitter videos. We have provided full detailed info tips for making same videos as Twitter.

Millions of users have readily accepted social media. Twitter is one such platform that has become a source for people to be famous. This article introduces techniques to guide users to make their Twitter videos viral with effective strategies. Different tweets have been displayed in the article that has become viral in 2022.