Download on the App Store
Get it on Google Play
Download
Download
Call us: +1-60-4343-8521
Mon-Fri 6:00 PM to 11:00 AM Pacific Time
International phone rates may be charged by your service provider
Filmora Video Editor
The best editor helps you easily make slow motion video with powerful features.
Try It Free Try It Free

How to Make Amazing Slow Motion Video on Android Easily

This is a great slow motion video app that makes your slow motion videos fun and exciting. You can make the slow-mo videos and directly post on your social media accounts like YouTube or Instagram to share it with your friends. Choose the speed of the output movie with the Slow Motion Video FX app in just a few simple steps. 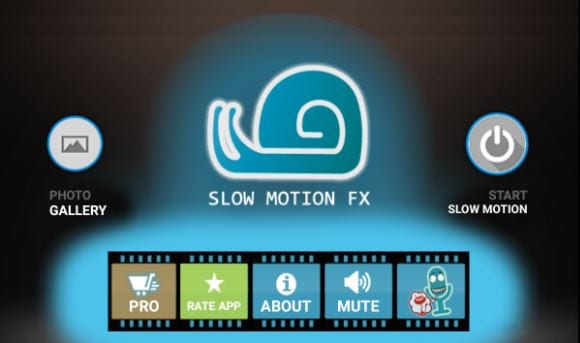 Videoshop is a great video editing app for the Android users. Apart from the adjusting color, trimming video, and more features, one of its best feature is it allows you to apply the slow-motion effect to any of your videos. Whether the entire video or a part of it, you can add the slow-motion effect as per your choice. The pros and cons of this app are- 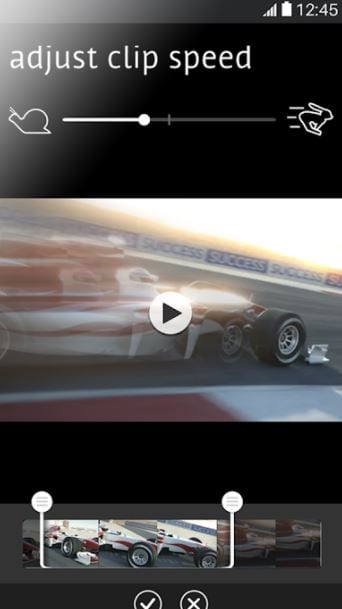 This app is for the sports lovers. For the sports fanatics who wish to match the skills of their favorite athletes and analyze for perfection in their own game, Hudl Technique has no comparison. One of the best apps for the people who wish to share sports-related videos quite often. Analyze the game frame by frame with the Hudl technique app or annotate to explain the faults and space of improvement in the game. The pros and cons of this app are- 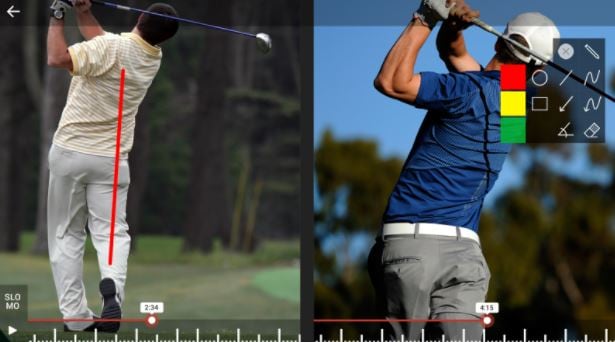 Forget the worries of transferring the files or long procedures. The SloPro app lets you record, do editings, and finally share the smooth and amazing slow-motion videos. It is a great app for the Android smartphone and tab users.  SlowPro app allows you to hold back the motion at a slow uniform speed for a certain time and then regains its normal speed. The pros and cons are- 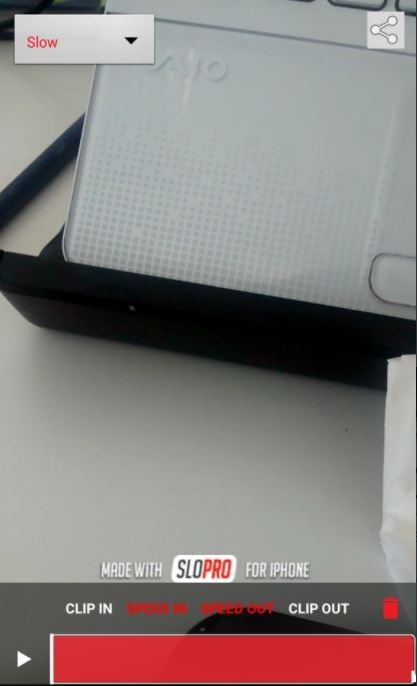 AndroVid is a handy app with several features and slow-motion effect feature is also a part of it. Along with the slow motion, it also allows you extra features to make your beautiful video. The features are- 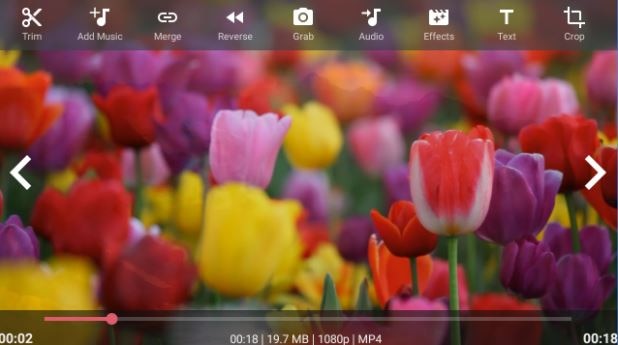 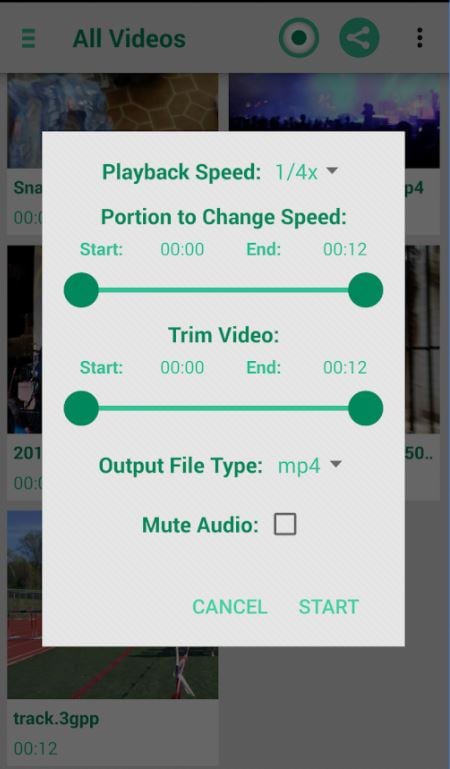 Often, many of you confuse between a slow-motion video and a timelapse video. There is a difference between the two. Do you wish to see a recording for a longer time on screen? The slow-motion videos do exactly the same. A video’s motion is captured at a higher framerate than the actual speed of playback. i.e. the time observation is slowed down. For instance, if you add slow-motion effect to a 2 seconds video, it appears to last longer on the screen.

Whereas, a timelapse video is a sort of fast-forward. A time span that has lasted for long but while depicting it on screen, you speed up the perception of time or the actual time is the time-lapse.