Stop motion is an animated filmmaking technique that gives inanimate objects some fluid movement. The article introduces 15 film stop motion from the media industry and their crucial details.

Stop motion is considered to be a filmmaking technique used in animated films. The objects are physically manipulated frame by frame to exhibit independent motion. In this way, the illusion of fluid movement is maintained. Therefore, the article presented 15 film stop motion and their important information.

Let us look at some of the best stop motion films in the industry. So, let us begin this!

Stop motion films are famous in the animated genre of the creative industry. For this very reason, the sub-section shall reflect upon 15 first stop motion films with their famous quotes, names of directors, and the release date. Time to start!

Quote: "I do not suggest using ashes as fertilizer – these bitter urns of charred memories soak into the soil and leave a blackened taste on the lips."

Consuming Spirits is an animated movie about three residents who lead interconnected life. Robert, Nancy, and Chris are from a Rust Belt town. 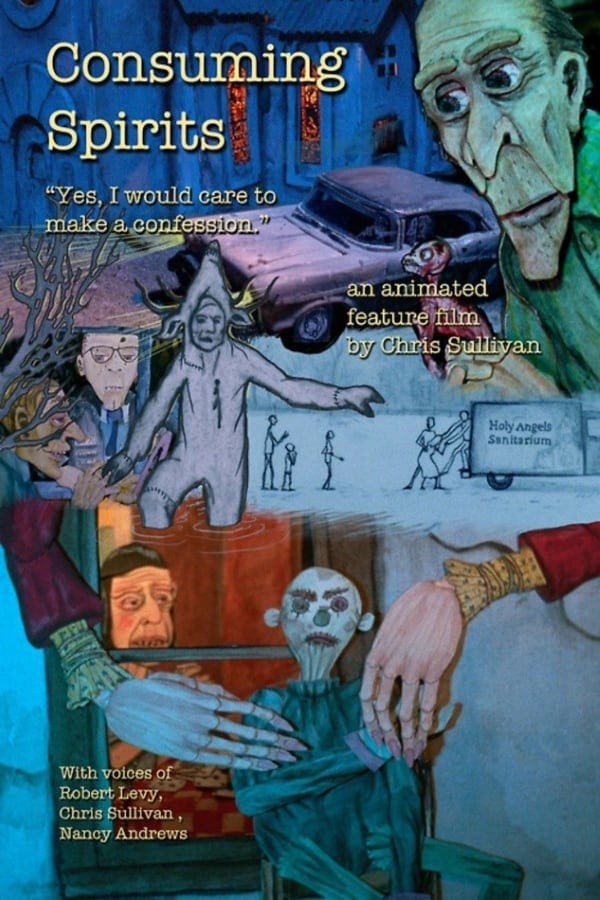 Quote: "When you're scared, but you still do it anyway, that's brave."

Coraline is a film stop motion where an adventurous girl finds a secret door in her new house and knows some sinister secrets about the family. 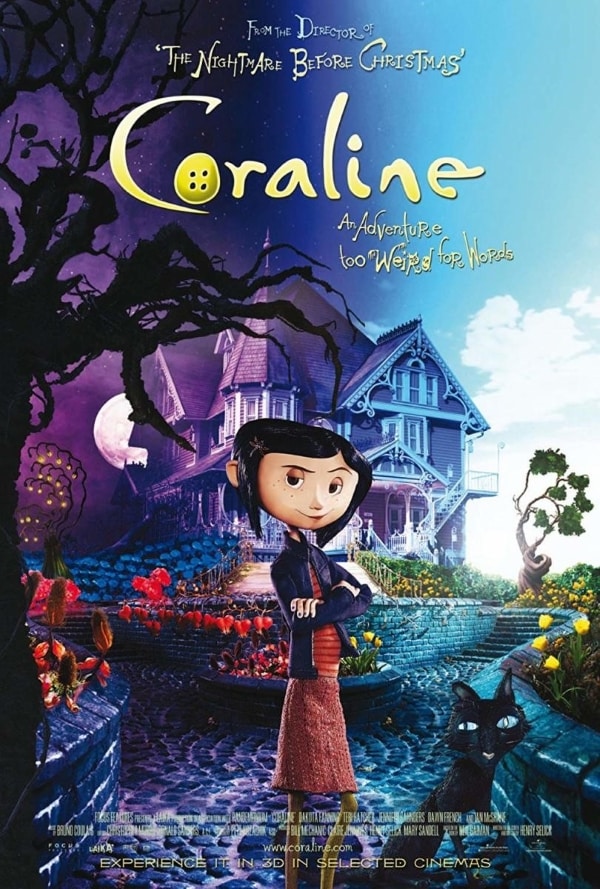 Quote: "You are, without a doubt, the five and a half most wonderful wild animals I have ever met in my life."

Fantastic Mr. Fox is an animated film about Mr. Fox, a family man who gets into his animal instincts and starts stealing. However, some farmers trap him as the story progresses. 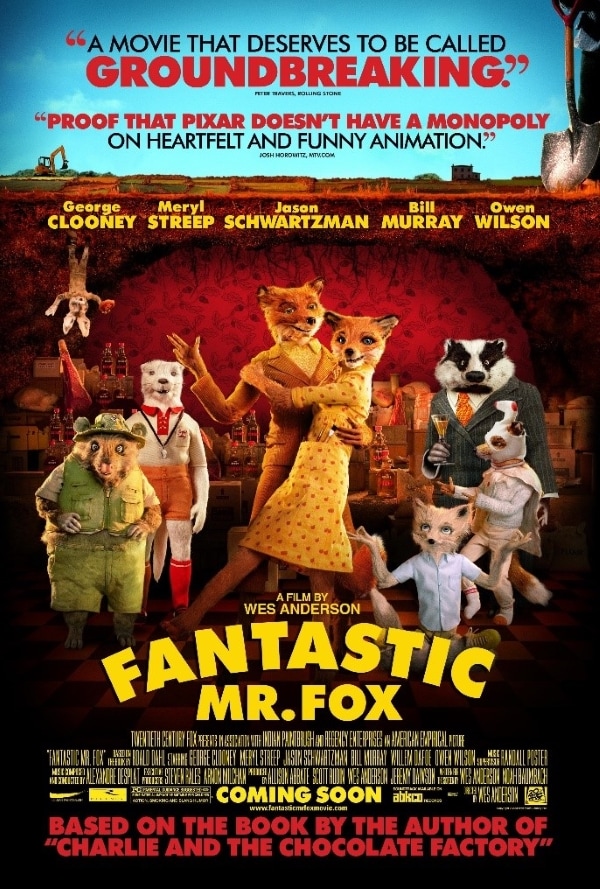 4. Wallace & Gromit: The Curse of the Were-Rabbit

Movie Name: Wallace & Gromit: The Curse of the Were-Rabbit

Quote: "I'm sorry, Gromit—I know you're doing this for my good, but the fact is I'm just crackers about cheese."

The famous animated stop motion film is about Lady Tottington and Wallace, who go on a mission to rescue their village from a beast destroying the plots. 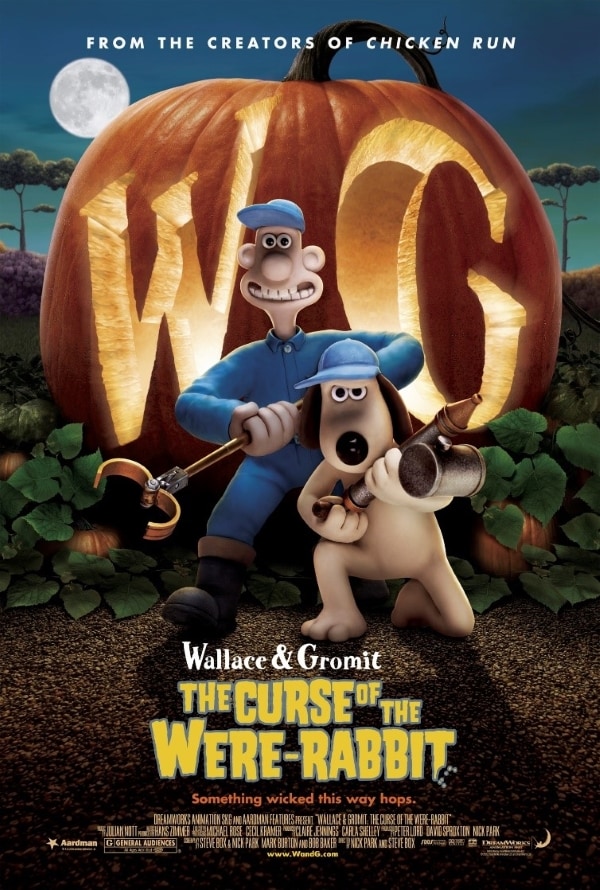 Quote: "The age of stone is over. Long live the age of bronze."

Early Man is yet another stop motion film that got considerable fame. The story is about Lord Nooth, who wishes to turn the land into a mine for his selfish gains. Dug and his sidekick has to fight against him. 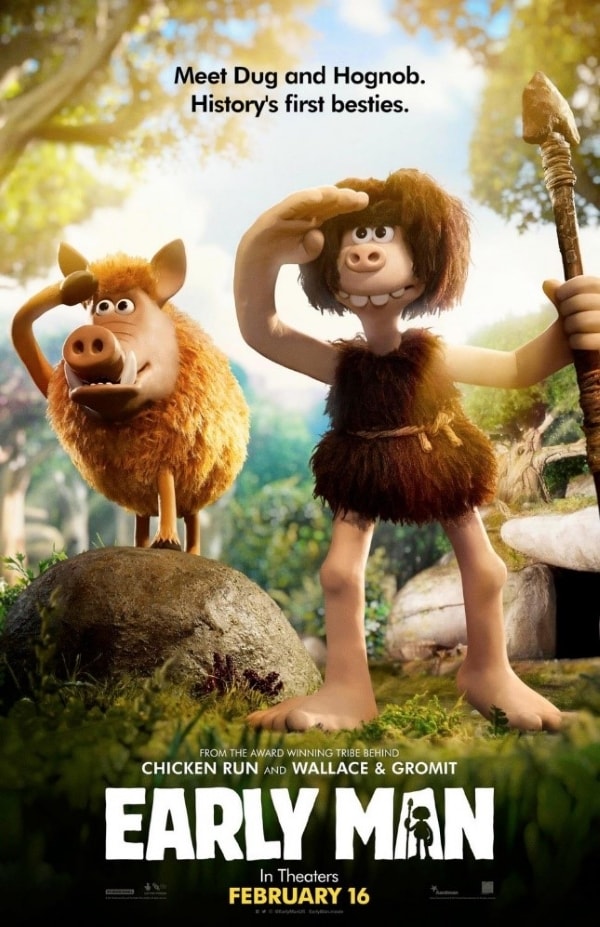 Kubo and Two Strings is one of the best stop motion films. The movie is about Kubo and his two strings, Monkey and Beetle. All three of them are expected to find a legendary suit of armor to defeat an evil spirit. 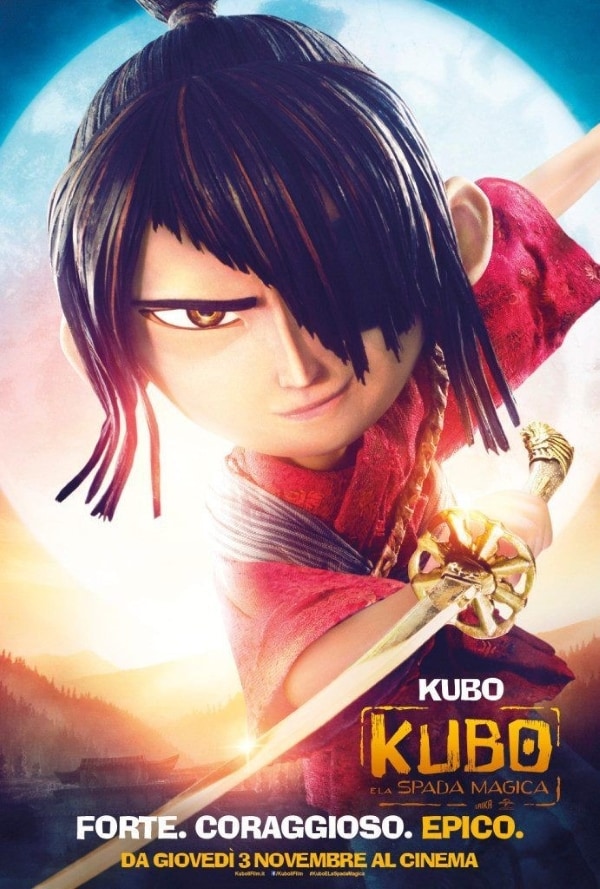 7. My Life as a Zucchini

Movie Name: My Life as a Zucchini

Quote: "We are all the same. There is nobody left to love us."

My Life as a Zucchini is about an orphan who is sent to the orphanage where he learns how to make friends and trust. 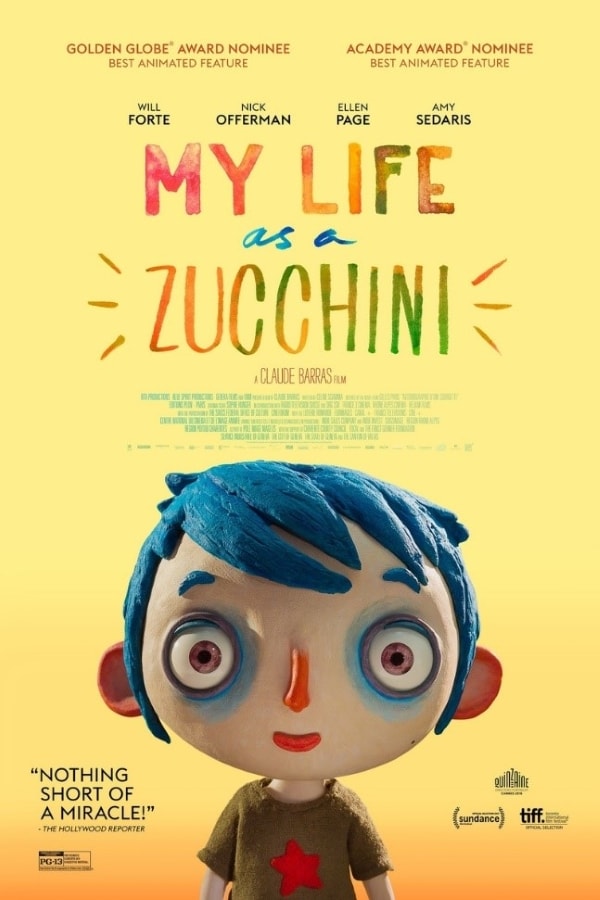 Quote: "I was a bride. My dreams were taken from me. But now I've stolen them from someone else. I love you, Victor, but you are not mine."

Corpse Bride is one of the best stop motion films in the industry. The story is about Victor practicing his wedding vows in the forest where he accidentally marries skeleton-shaped Emily. 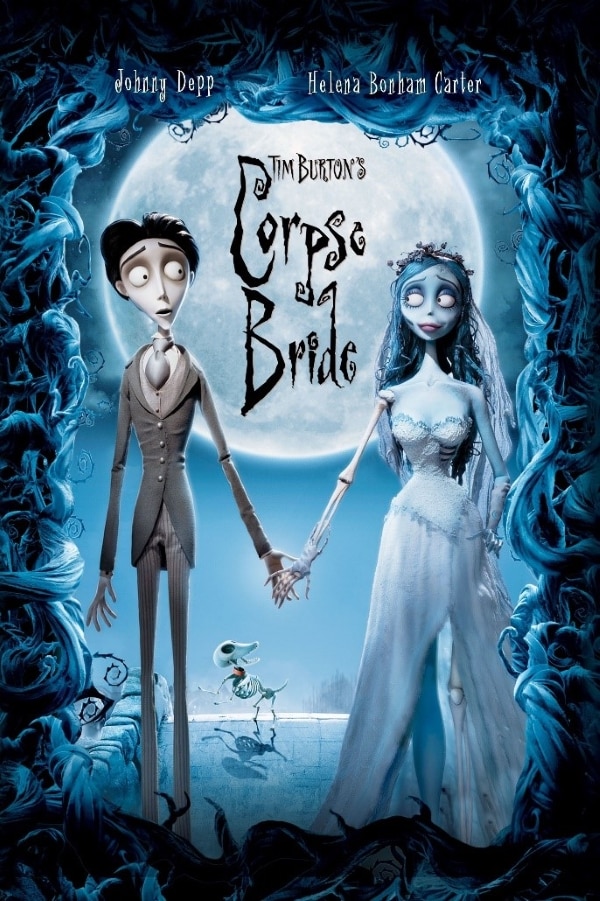 Quote: "The most important thing is, we have to work as a team, which means you do everything I tell you."

Chicken Run is a movie about Rocky and Ginger, a rooster and a chicken. They decide to run from the chicken farm when they find out their owner is trying to kill them. 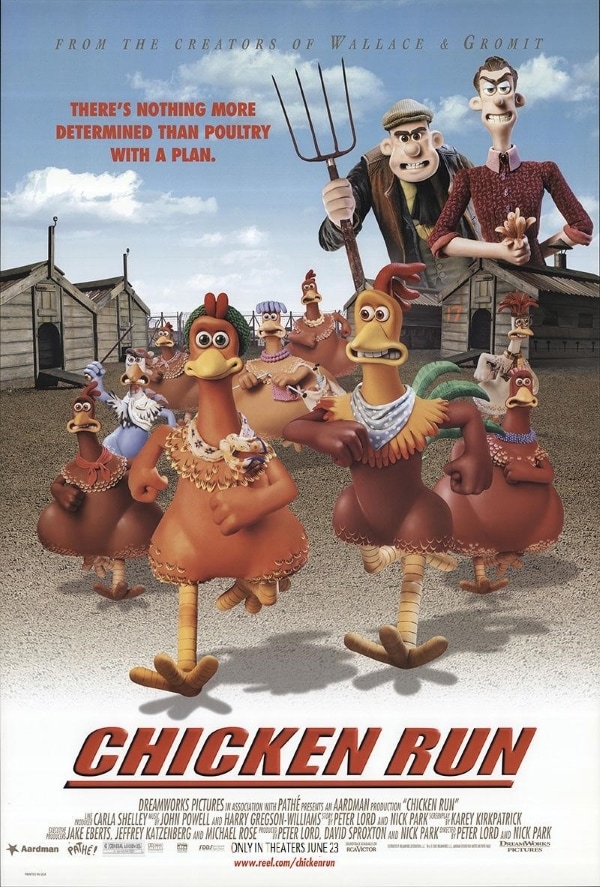 Mary and Max is a story about two unlikely people who befriended each other in a long-distance relationship through letters. Mary is an 8-year old lonely girl, and Max is a 44-year old obese man. 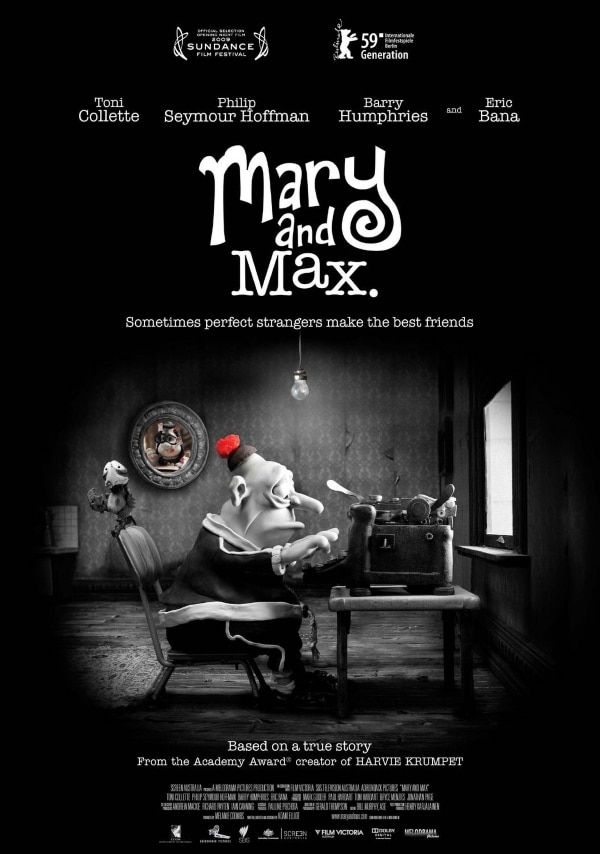 Quote: "You can't stop bullying - it's part of human nature. If you were bigger and more stupid, you'd probably be a bully too. It's called "survival of the thickest."

ParaNorman is a film stop motion with a fun supernatural story. Norman had a unique ability to talk to ghosts, and he was expected to save the town from a curse. 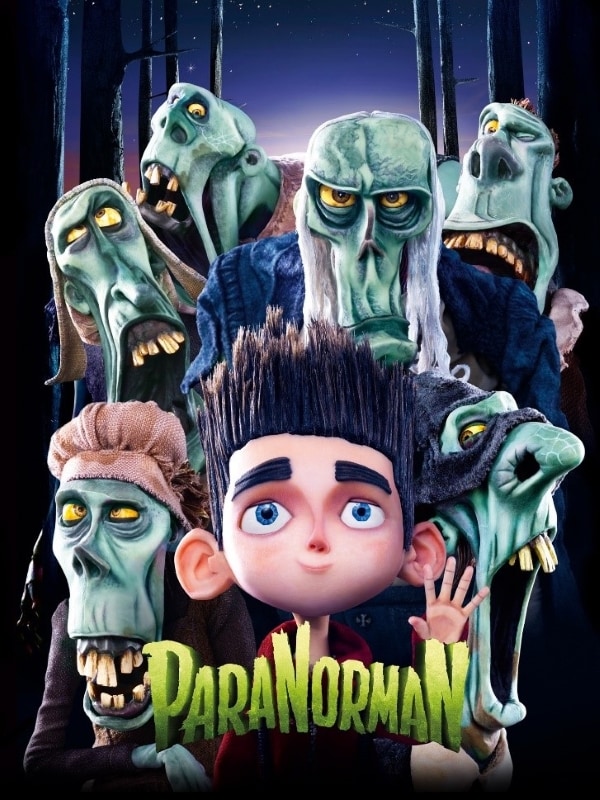 As the best stop motion film, Missing Link is about Mr.Link, who hired a private investigator of myths and monsters to find his missing relatives. 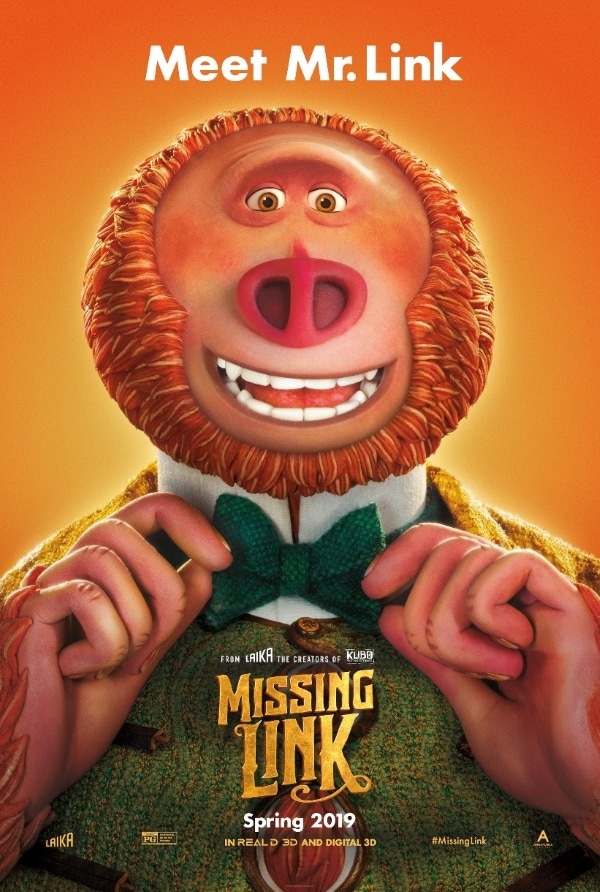 13. The Pirates! In An Adventure With Scientists

Movie Name: The Pirates! In An Adventure With Scientists

Quote: "Don't look so worried. I've sailed the seven seas, and I've never had an unsuccessful adventure yet!"

The movie The Pirates! In An Adventure With Scientists is about a Pirate Captain and his crew who want to win the Pirate of the Year Award. They have to travel to the Victorian land and pillage the booty. 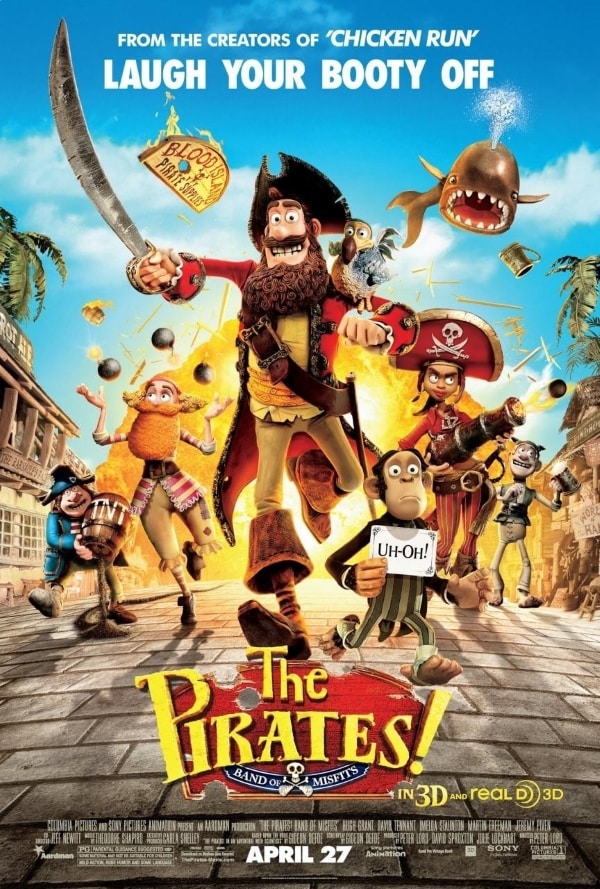 The Boxtrolls is an animated film stop motion where Eggs and Winnie befriend each other for a cause. They were expected to save the Boxtrolls from the evil eyes of the exterminator. 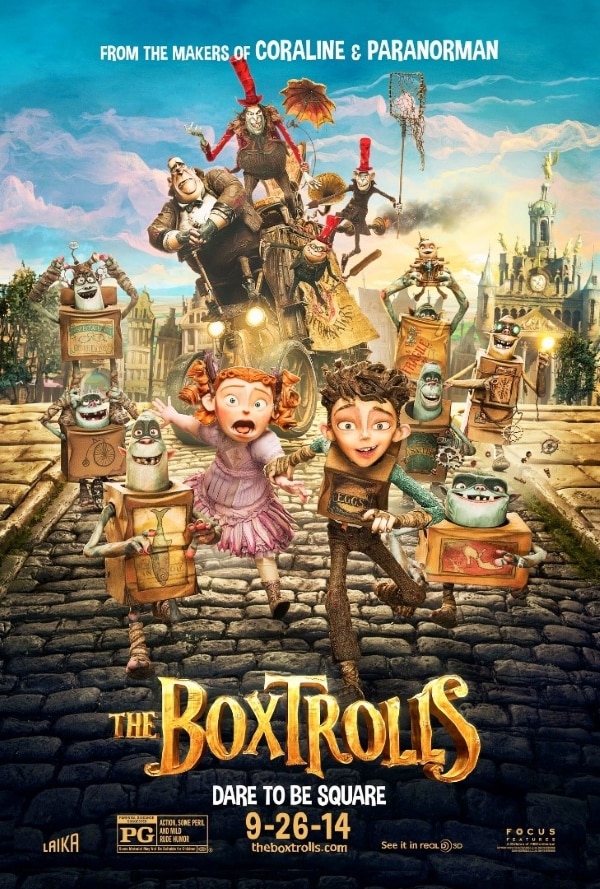 Quote: "You don't have to be the bad guy. You are the most talented, interesting, and extraordinary person in the universe. And you are capable of amazing things."

The LEGO movie is about a LEGO construction worker recruited to stop an evil tyrant from destroying the world of LEGO. Emmet is a lead character in this best stop motion film. 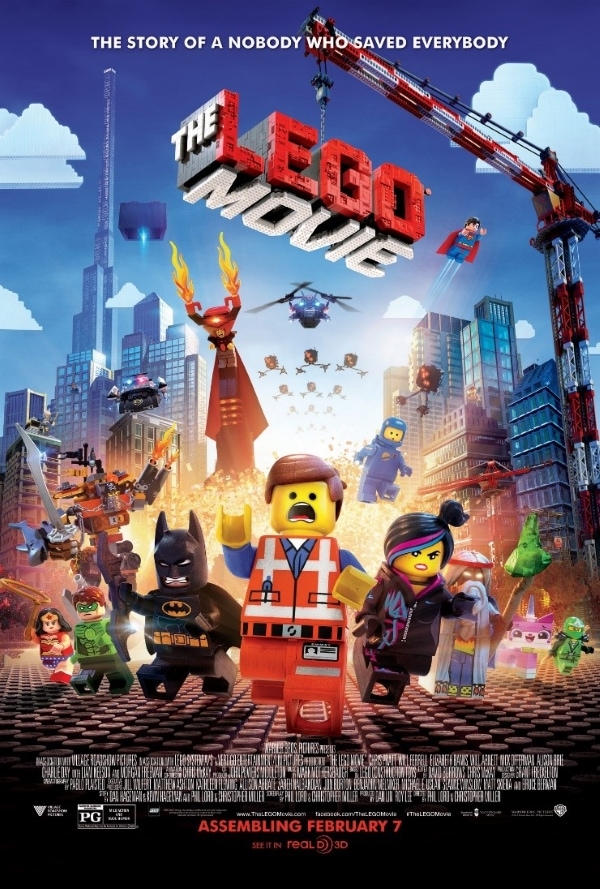 The creative industry needs to offer strong animation to bring the audience on the verge of their seats. The objects are often manipulated by the use of film stop motion techniques. You can review around 15 such movies to inspire and bring innovation to the lot.