The Most Efficient Techniques for You to Make 3D Animation Character

The Most Efficient Techniques for You to Make 3D Animation Character

Character development can be referred to as the stages from making the concept to animation. Over the years, as the process becomes more accessible, the detail that the character artist can show on their characters becomes higher.

The person who designs the animation 3D character is usually the first person on a production to visualize the characters from the description given to them in a story.

Part 1 What is 3D Character Animation?

A 3D character animation can function in a product video or external videos to explain a product or concept. You can also use animation modeling AutoDesk to animate your character with the addition of keyframes or by applying motion capture to your model. There are lots of websites or places to find 3D character Model and such sites include but are not limited to: 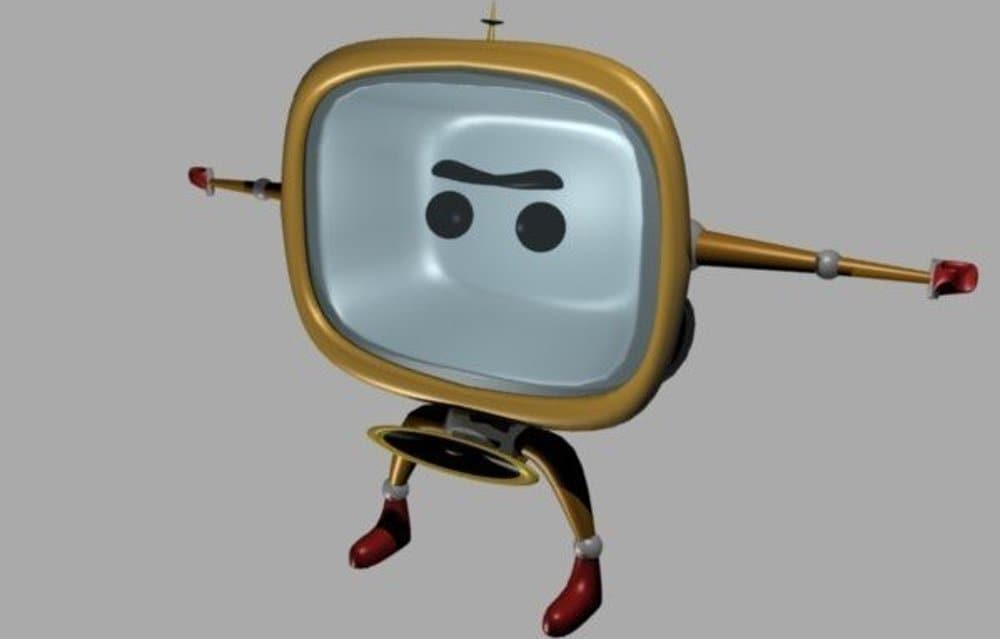 TurboSquid is a great website to look for easy 3D character animation models and offers you the ability to filter for television and movie characters or game characters and helps narrow down your search.

Price: ranging from free to $100 for model collection

CadNav is a well-known site with lots of excellent models. But unfortunately, the side does not have proper search functionality, and the models are in a long list that you can filter by large crowd categories like the main character.

CGTrader is a modeling site with numerous lists of 3D max-character animation models. The selection from this site is pretty expensive and of good quality.

DeviantArt is a unique item mainly for artists to post the artwork in various mediums. The quality and prices of the models vary significantly since the platform is for artists to display their work and get public interest.

Steam has a good range of 3Ds max 3D animation character animation modeling Autodesk that is very useful. Although they tend not to much the extensive selection of some of the other sites listed, they have an animation and modeling section, which is helpful if you are looking for relevant software.

Part 2 How to Create Your Animated Character in 3D

3D is one of the ways to grab your visitor's attention and convert them to lead, and 3D character designs add life to the characters.

Below are steps on how to create your 3D animation character:

Brainstorm and work on the storyboard. Make sure you don't forget to translate your ideas into visuals by creating a perfect story after brainstorming the idea for the animated topic.

It's time for you to design the characters, known as modeling. In these steps, you can draw and model the characters differently using the excellent animation software mentioned in this article. During designing, make sure you don't rush the design texturing. Texture can be according to art's concept, which you can assign to the model.

Once over with texturing, it is time for you to process with rigging and skinning. All the 3D rigged characters for animation can move from animators, while 3D models combine with a rigged skeleton in skinning. This step is because it controls the rig, which can easily change the 3D model. Animates the model, which is one of the most critical and time-consuming tasks which involves you adding life to your 3D character. More so, this affects you using a 3D application to ensure that the objects or models adjust according to your need.

Rendering the final output is the last in the 3D animation character. Once everything is complete, all information is translated into a file to combine all shots in a single frame. Then, the animated characters are exported and shared.

Write a script of the animation video you want to make. The script gives you an insight into the base story, how it looks, who is talking to who, the dialogue, and at what time of the day it took place, most importantly, what your story characters are saying to one another.

Practice storyboarding, a sequence of images or movie shoes that helps you understand how exactly the story will feel on will look the camera angles and a flowchart of how everything looks. A storyboard can be of various types. It may be an outline, colorful, black and white, or something with complete details.

Creating an animated video without a voice might not be interesting, so always remember to add a voice-over to your animated movie.

You can start animating your video. The story determines the length of the video, and the process includes importing images and adding them to the timeline.

This step requires you to assemble the voice records and prepare the final mix to add them to your animated video.

After the final editing, review it and export it to produce a 3D max character animation that you can then share on a social media platform for viewers.

● Understanding what 3D Animation Character is