As with learning any profession, to become a professional Adobe 3D animation expert isn't something generally fulfilled in just a few weeks, months, or even years. Instead, it's a career path that takes a great deal of dedication and love to the art form, but it will be entirely worth considering if you wish it.

This article will explain how to proceed with Adobe 3D animation and the supportive steps to get you there successfully.

You'll be able to create a range of animation styles using After Effects CC once you grasp the basic concepts. This gets started in an animation tutorial by Sara Barnes, which teaches you top tips for animating illustrations in After Effects, beginning with the basics.

Tasks made using After Effects can be helpful in videos, broadcast TV, web, kiosks, and in-store displays - a part of the Adobe Creative Cloud.

This software can create a cartoon character, design titles, and apply animation. Although Adobe 3D animation can do all these tasks, it is not similar to video editing software.

This program can apply effects after the footage has been edited or create motion graphics and animation from static objects created otherwise.

It is a tool for storytelling and visually making those appealing motion graphics that integrate into any medium to improve a presentation, image, story, or mood.

01How is After Effects used?

The primary uses of After Effects categorize into three sections:

The kind of animation for which After Effects is widely used is Motion Graphics, which includes making the motion of traditionally static objects such as text, logos, and other graphic elements.

Sometimes called visual effects (VFX), the effects are famous in video and film. For example, adding snow to a video scene, creating water or fire, making objects appear to turn into liquid are all instances of different effects - After Effects can create these visual effects from your video.

It also implies digital compositing, including merging multiple videos into a single product and integrating various videos via compositing.

02Who uses After Effects?

It's a great time to promote your business, craft an excellent video presentation, or showcase your product launch. The fantastic way to do it is with the templates of Adobe After Effects. They also include the After Effects 3D logo animation template free.

In case you're looking for multiple After Effects AE templates or wish to try out different options to find just the right one? 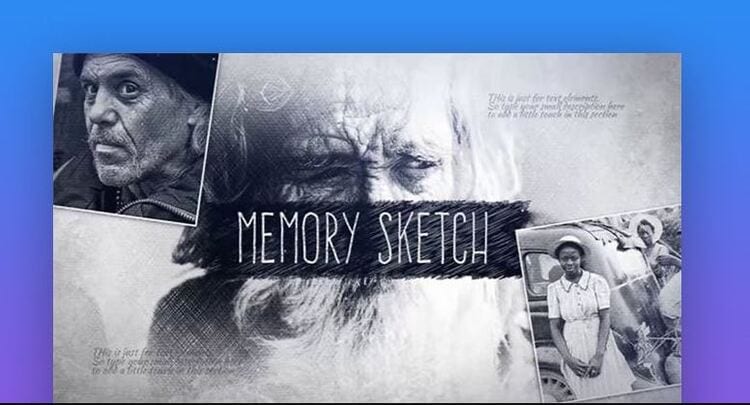 Memory Sketch is a beautiful artistic collection of After Effects video templates perfect for your next movie. Its potent effects transform your photo slideshows into stunning artworks. Images are rendered as crisp brush drawings, providing a personalized feel and warmth to all your work. 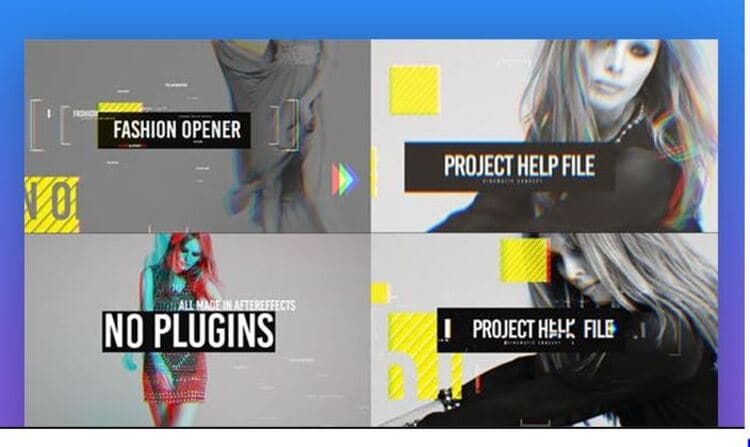 The best After Effects templates in 2022 consistsof following key features:

Opener V3 offers plenty of both, serving as the great kickoff to videos on any topic.

You'll find that it works well as a promo clip, an intro, or a standalone project alike. 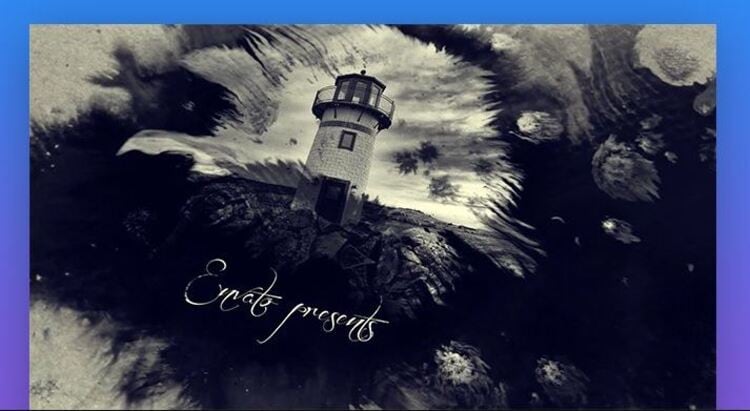 While you might think only of photos, the best AE project templates never forget your text. That's the power of Ink Titles, an amazing set of captions for After Effects. Ideally suited for intros and credits alike, this one is a must-have in your AE video template toolbox. 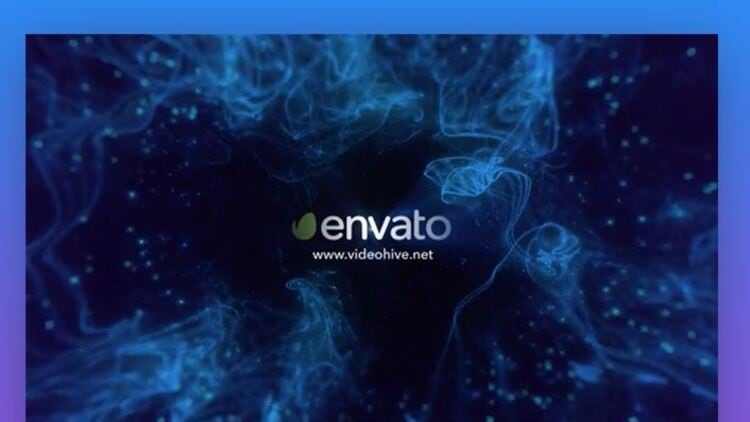 With starry graphics, these awesome Envato After Effects templates bring your logo on-screen in a genuinely out-of-this-world style. Easily adaptable to any logo, they're an unbeatable way to introduce your brand to an audience. In addition, with After Effects, it's easy to change the duration, timing, and much more. 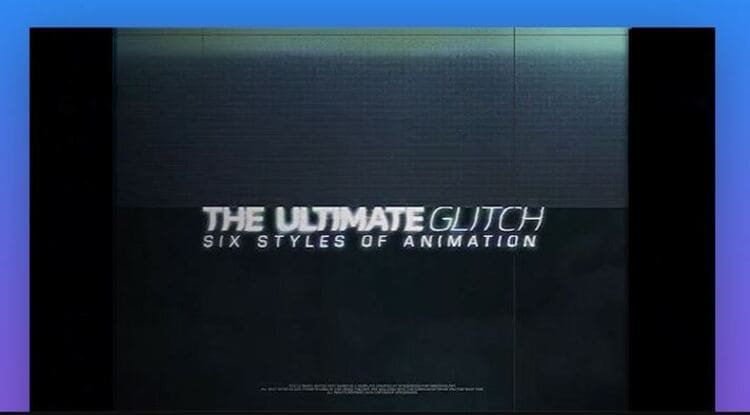 Glitch Adobe After Effects templates lend a grungy, hip vibe to your video projects. This design comes with 70 unique glitch text animations with six different types and layout styles. With sound effects already built-in, customize any of the best AE templates in seconds.

For this example, we're taking a coffee mug and creating a scenario of emitting particles around the mug via step by step guide as follows. However, the tutorial will be quick, as the subtitle suggests, without wasting much of your time.

Go to Adobe Stock and download your 3D model to proceed with. We'll use the same model for our entire scene. Also, make sure that the model has an excellent volume to it.

Now, the cup is needed to enter the screen of your 3D software, as shown below.

02Step 2: Fill Up The Composition

Then, try to fill up the composition. Thus, the whole animation or the main subject will be this 3D model we've just downloaded.

Now, we'll apply primary material to the model that all comes with downloading the model from the Adobe Stock Assets.

Then, you need to set up animation from that one package of 3D files. We'll have the particles emit out from the coffee mug, and they will be the spherical particles. These particles will drive the entire animation.

Now, you're all done with the primary 3D animation, as shown below!

Since it's the basic animation, you can play with the colors, masks, and other selections afterward for final rendering. 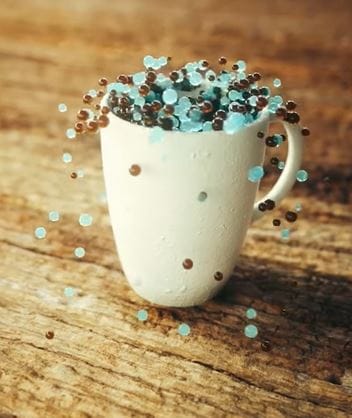 ● 8 After Effects for video making