The whole concept of animation originated mainly from Japan. The cartoons that are shown on TV have different cartoon art styles. These cartoon art styles have their history of origin. These numerous cartoon styles play a significant role in the whole animation industry. If you find which cartoon illustration styles to use for your next project, this is the perfect place for your answer.

animations are trendy cartoon styles. This style of animation needs no introduction. This type of anime cartoon style was produced by Walt Disney. The most exciting features of the images were that they had only two dimensions: height and width.

Even though several people suggested that 2D art styles cartoon were invented during the early twentieth century. Back then, it was not much popular; Walt Disney made these cartoon styles famous. Example: 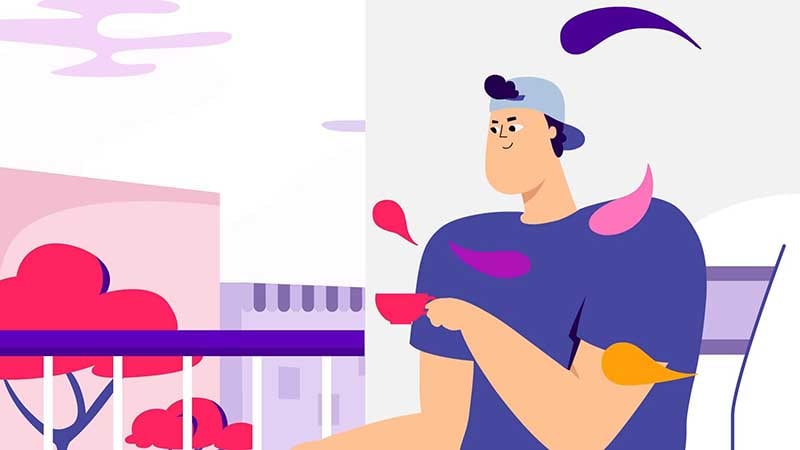 As the name suggests, traditional Animation is an old cartoon art style. These cartoon styles were first seen in the year 1877. Emil Reynaud discovered a new tool for demonstrating objects that are moving. In this type of Animation, all the images are drawn manually on paper with a pencil. This method of making cartoon styles is time-consuming. However, later computer applications and programs were developed, making this task much easier and more efficient. Example: 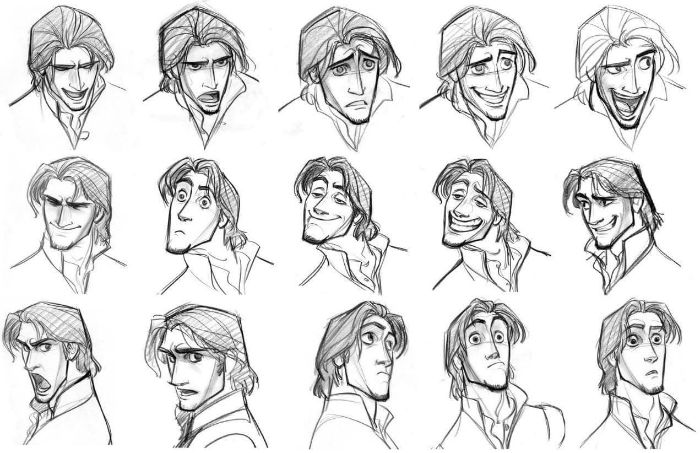 animation cartoon styles came into existence with graphics and visual software development. The first 3D dimensional image was created in the year 1972. However, an attempt to make 3D Animation was made in 1961. Nowadays, 3D Animation is a widely used animation style. It is used in the entertainment industry and medical imaging to adequately explain the body and organisms. Example: 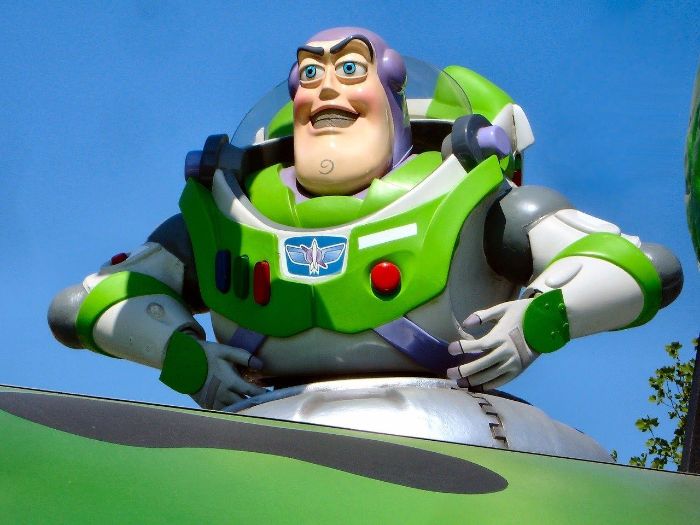 In flipbook animation, each frame is drawn on each notebook page. After drawing all the frames is complete, turn the pages quickly. When the pages are turned quickly, it seems to be a moving video because of the different frames drawn on each page. Example: 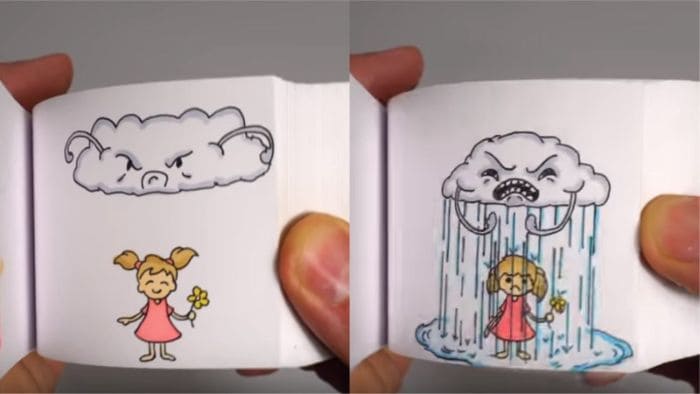 This animation method turns out to be very funny after it is completed. This method of Animation is quite tricky. In this animation method, the characters are made out of clay at first, and then the movements are recorded in a camera. These movements are then made smooth and compiled like a video with different scenes using the software. The main audience for this kind of Animation is children. Example: 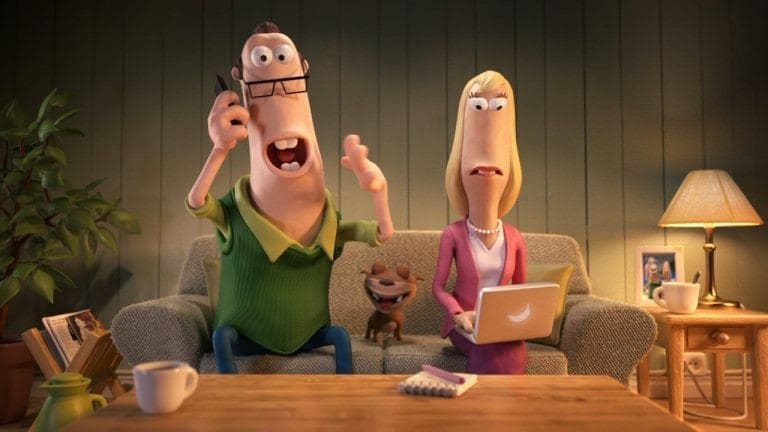 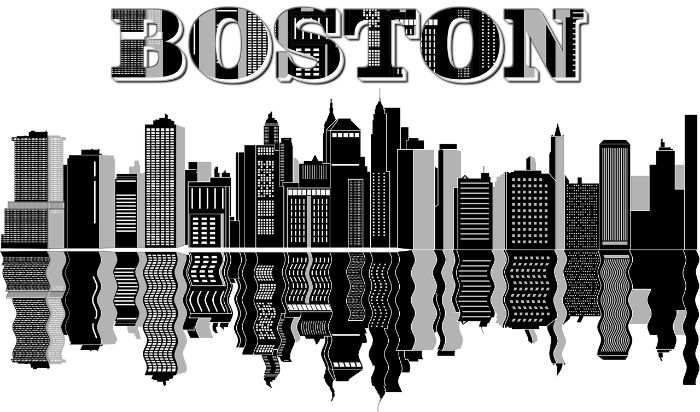 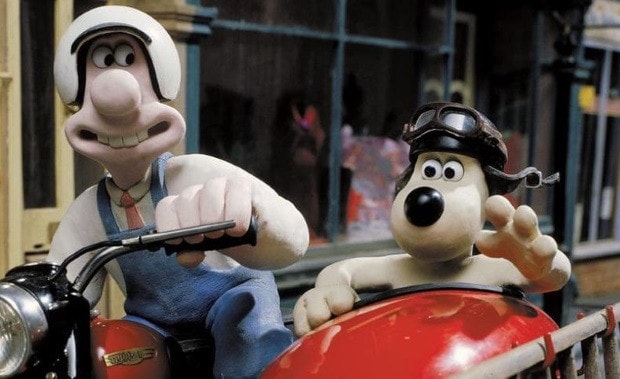 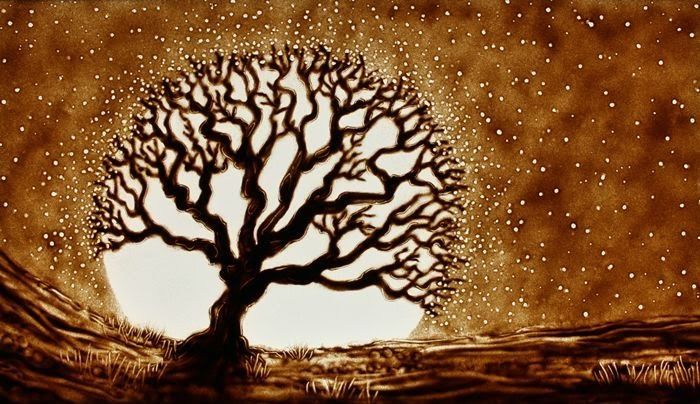 Motion design was invented in the year 1960. It is one of the most popular cartoon art styles used nowadays. This type of Animation creates promotional videos, game screensavers, commercial advertising videos, etc. It is one of the universal animation techniques used globally for various purposes. Example: 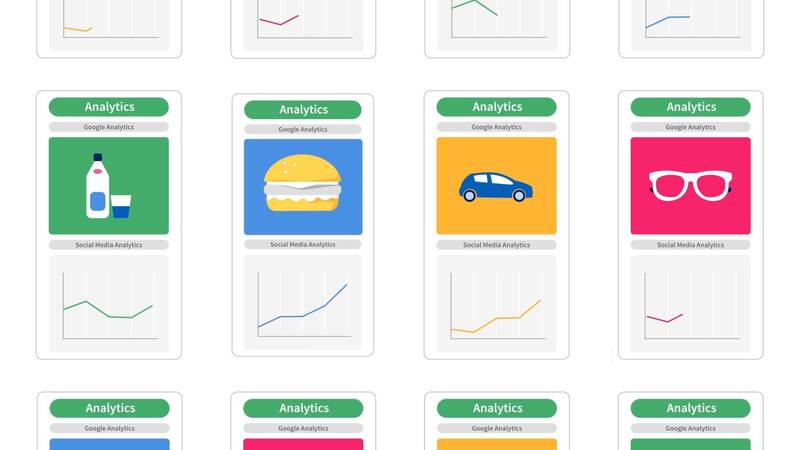 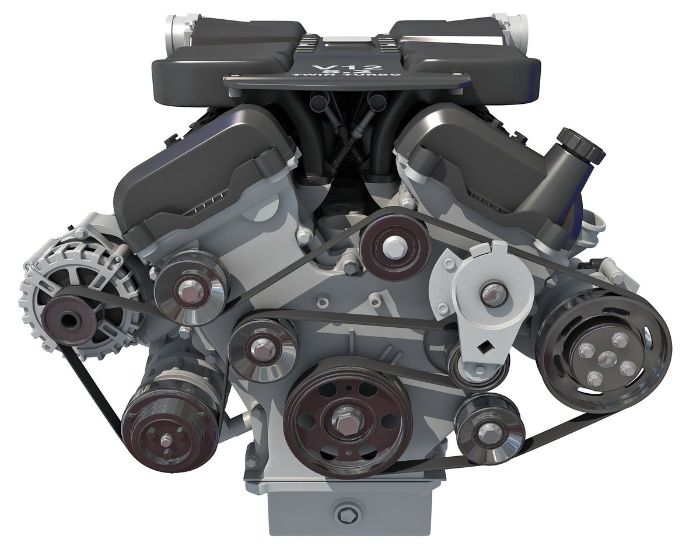 You can draw yourself using these 5 different cartoon styles:

01You can use 3D filters on Snapchat to draw a Pixar-like picture of yourself.

Step 1: Install and run the "Snapchat" app on your phone.

Step2: Open the app and turn on the camera.

Step 3: There is a smiling face symbol on the right side of the camera button, tap on that.

Step 4: Click on the explore menu and select the "Cartoon 3D Style" option.

Step 6: Then your cartoon character-like video is ready.

02You can also use Instagram to create a Disney-like character of yourself.

Step 4: Scroll the effects and find an icon of a magnifying glass.

Step 5: Click on that icon and type cartoon on the search bar.

Step 6: After your search is finished, different cartoon filters will appear on your screen.

Step 7: Tap on any one of the effects. The effect opens.

Step 8: Tap on the bookmark icon to save the cartoon effect.

Step 9: Now you can go back to the effects options to use the cartoon effect.

Your Disney-like cartoon picture is ready!

03You can use Google meet.

Step 1: When you open the Google meet app, there are filters to use while on a call.

Step 2: Choose one of the filters that have a cartoon effect.

Step 3: When you join any meeting, you will appear like a cartoon character from TV.

Step 1: Install and open the app on your phone.

Step 2: After you open the app, a circle button appears at the bottom of your screen in the middle.

Step 5: Choose one cartoon-like filter from the options of effect in the menu.

Step 6: After selecting one effect, make a video of yourself using an effect.

Step 7: Your cartoon video is ready on your screen.

05You can use Wondershare Filmora Video Editor

Step 1: Capture a video of yourself using your phone’s camera.

Step 2: Install and open the Filmora app on your phone.

Step 3: After you open the app, you will be given the option to choose a video.

Step 4: Choose the video of yourself.

Step 5: After choosing your video, there is an option "click edit" tap on that.

Step 6: A menu appears; select the "effects" option from the menu.

Step 7: Different effects will appear on your screen.

Step 8: Select the cartoon effect you want to use in your video.

Step 9: After you have selected the effect, it will take some time to process.

Step 10: Your cartoon-like video is ready.

How You Can Develop a Cartoon Style for Animation

Anyone can develop new cartoon styles by following these simple procedures or habits. The procedures are:

● You can take references from real-life objects.

● You can copy and try to make Animation like your favorite animator.

If you use this method, this will help you improve your skill. No animation is 100% real, no matter what kind of Animation it is or who is creating it. However, you cannot keep on making animations like your favorite animator because you will not be able to find your anime art styles and skills.

● You can create an animated character of your own.

After taking your reference from real-life objects and knowing about the animation styles and the basic principles of Animation, you can create your animated character. If you create your character, keeping all the skills and techniques in mind, you can develop outstanding animation styles.

● To develop your cartoon style, you need to practice drawing regularly.

To get s grasp this whole process of Animation, you need to draw and practice different cartoon art styles. You can draw anything you like, or you don't like on paper or on a drawing tablet. You can also color sketchbooks to improve your skills in Animation.

● I hope you have understood the different types of anime cartoon styles by now.

● These methods can help you make the best for your next marketing project.

● These methods are easy, efficient, and efficient. All the aforementioned methods were discovered in the late nineteenth and early twentieth century.

● With the advancement of technology, the process has become more accessible. However, you can use any cartoon-style art.