The significant difference between a stop-motion puppet and other types is that they have an armature inside. An armature is the puppet's skeleton, a must to hold its position without sleeping for each captured frame. The stop motion puppet makeover should be precise to prevent it from breaking down or falling quickly. In addition, buying a stop-motion puppet armature might be pretty expensive, so making them by yourself is much more fun and cheaper. 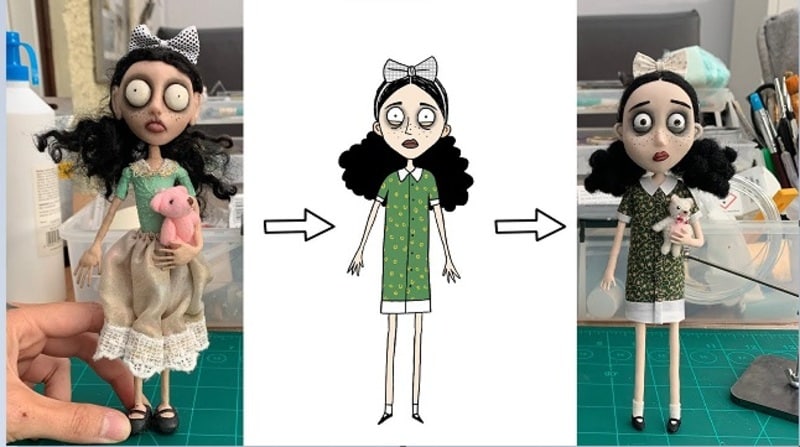 To prevent any mishap during your stop-motion puppet making, your pupils should be as durable and lightweight as possible, and they must be designed based on what you will be doing and what kind of movement will be required of them. In essence, your story's overall purpose for creating the animation will be the ultimate factor in how your character is built and designed.

While wandering all through the web world, you will encounter many famous stop motion puppets. Some of them are very popular stop-motion puppets for sale, and this section of the article is about to explore eight (of them and what they stand for: 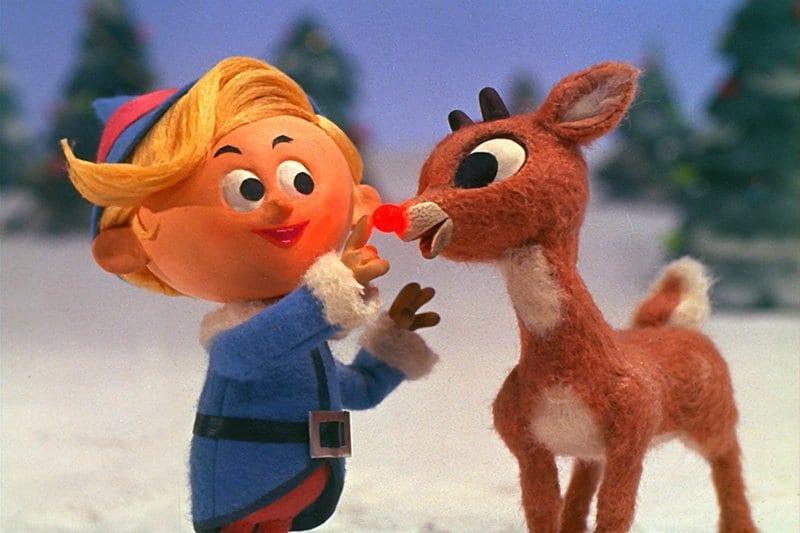 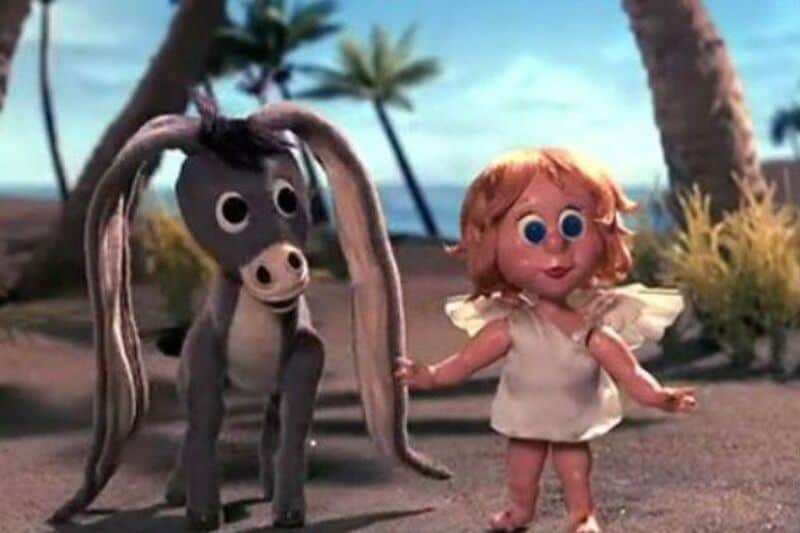 The Long-Eared Christmas Donkey, Nestor is a Christmas stop motion animated TV special in 19produced by Rankin-Bass productions. The story is back in the Roman Empire days when miniature donkeys were born with very long years and kept getting into trouble. When the owner decides to throw him out of the stable, his mother sacrifices her life to save him from a blizzard.

03Santa Claus is Comin' to Town 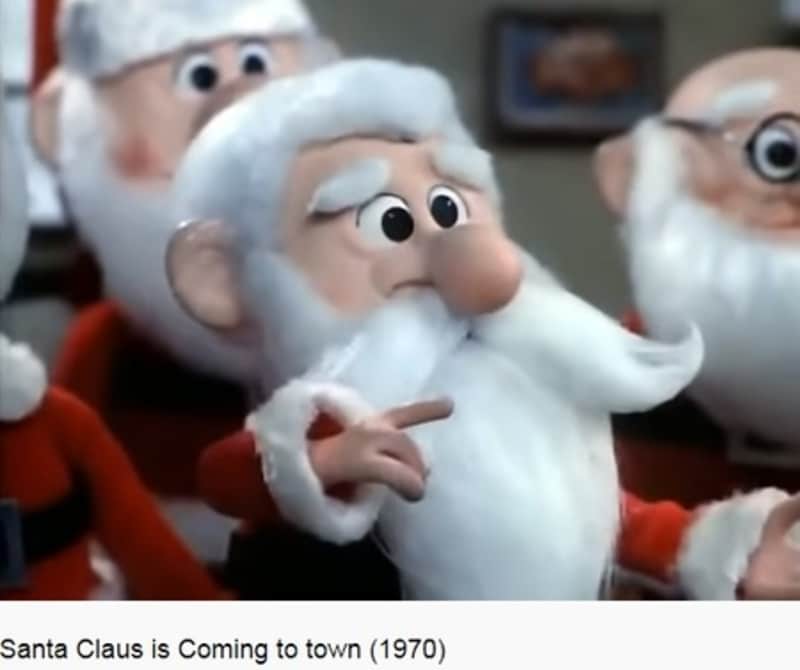 This is a stop-motion animation TV special in 19made by Rankin-bass productions. The story tells all about Santa Claus when he was a baby and growing up with the Kringles. The story is told and sang by a special delivery Kluger voiced by Fred Astaire.

This one is one of the world's wide appreciated and Oscar-nominated stop motion puppet animations that reflect the son and father relationship in an interactive way. It is a must to watch animation effects. 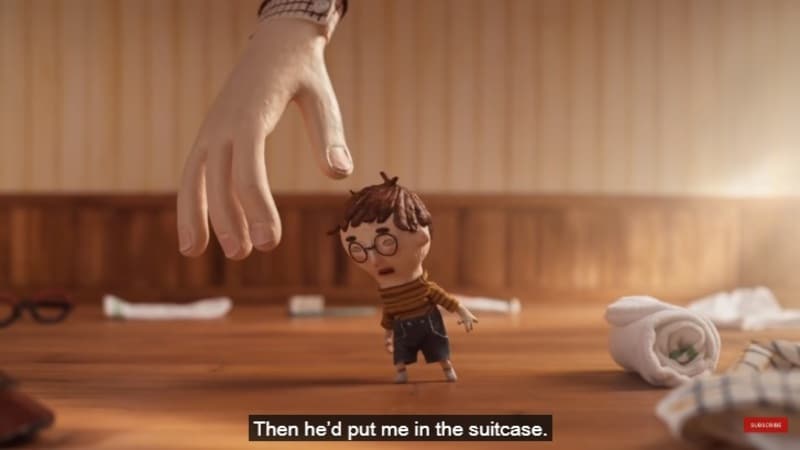 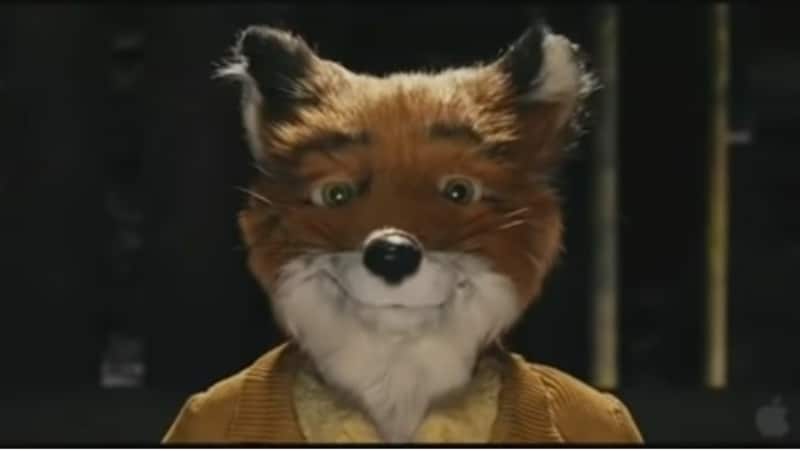 Fantastic Mr. Fox is a 20puppet animation movie that talks about an urban fox that cannot resist returning to his farm and must help his community survive the farmer's retaliation. 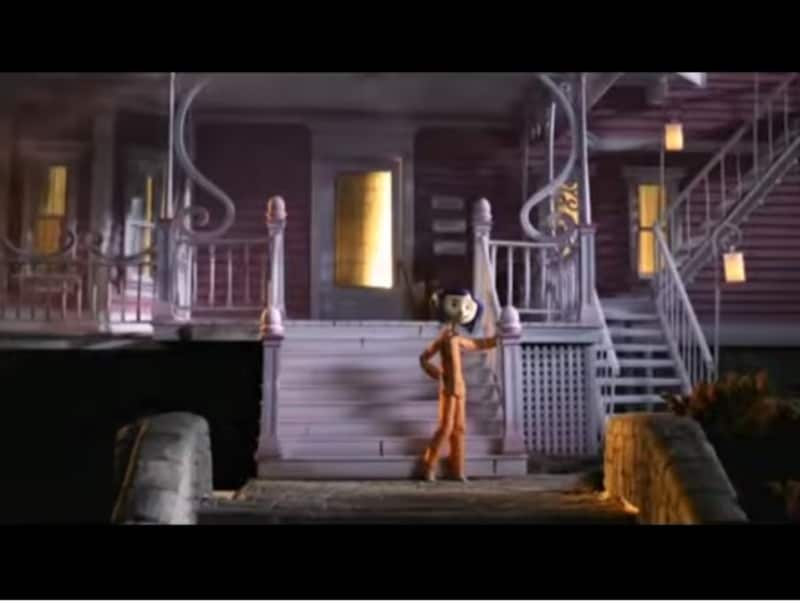 Coraline is a 20Pope x animation TV series that talks about an adventurous 11-year-old girl that finds another strange world that is an idealized version of her frustrating home.

07The Nightmare before Christmas 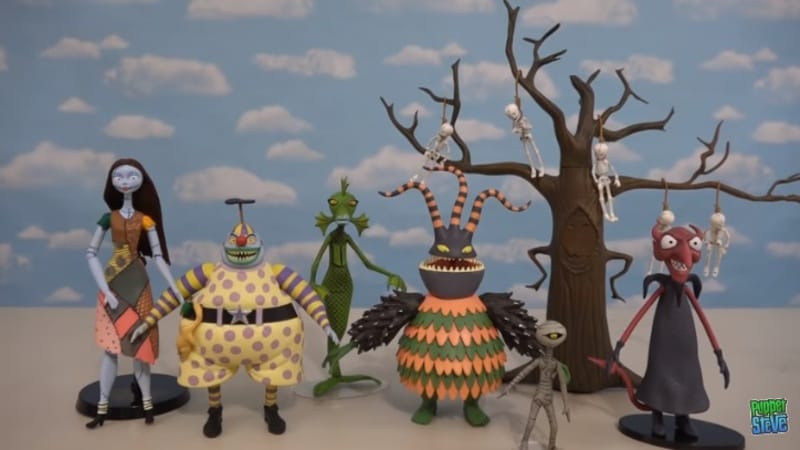 The nightmare before Christmas is a puppet animation TV series that talks about Jack Skellington, the king of Halloween Town, and discovers Christmas town but his attempts to bring Christmas to his home result in confusion. 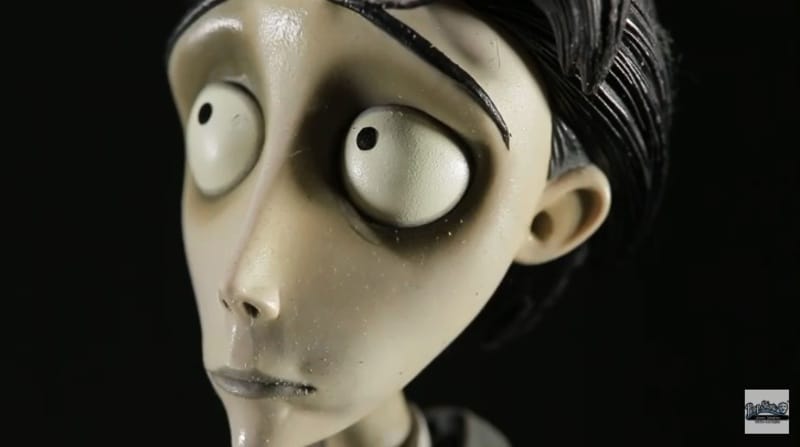 Corpse Bride is a puppet animated family TV series in 20talks about a shy groom practicing his wedding vow in the inadvertent presence of a deceased young woman as she rises from the grave, assuming that he has married her.

Part 2 How to Make a Stop Motion Puppet

Do you have a story, and you need some puppets to take the place of your actors, and you want to double in stop motion animation. The fact is there are different ways to create your Stop Motion Puppet, and as per your storyboard requirement, you can go with other methods. Such as, you can either use tools to build your puppet armature, otherwise can make some puppets from clothes and threads to give it a structure, else can use clay to assign a static puppet structure. It's all your choice, so all in all what you need is:

● Editing Software (in our case, we are going to use Wondershare Filmora Video Editor)

In this tutorial, we will be teaching you how to make stop-motion puppets in a way that is relatively cost-effective to produce durable means whose construction requires little or no time or extra equipment:

● Use the brass to mark the length of the bone

● Cut the tube according to the length

● Sandpaper or file it Square

● On both sides of the tube, use the tap to cause the tread 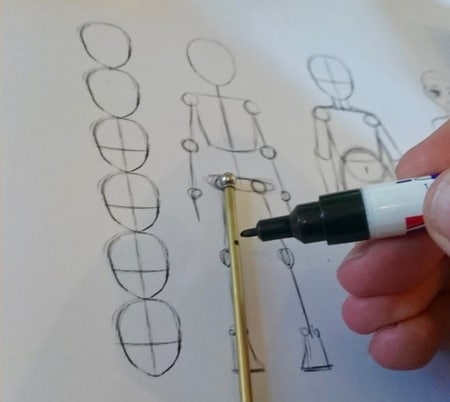 ● On each sides of the brass strip, drill 2.5 mm holes

● Then, between holes of the holes you drill, drill 2.5 mm holes 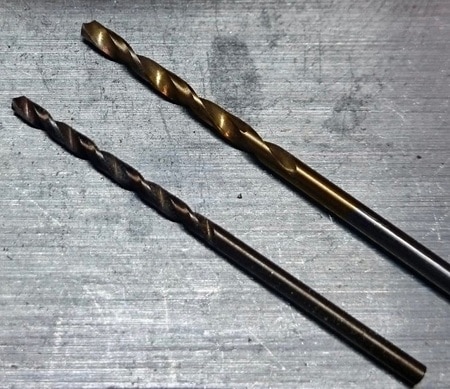 ● With the 3 mm tap, cut the thread in the 2 mm holes in the middle 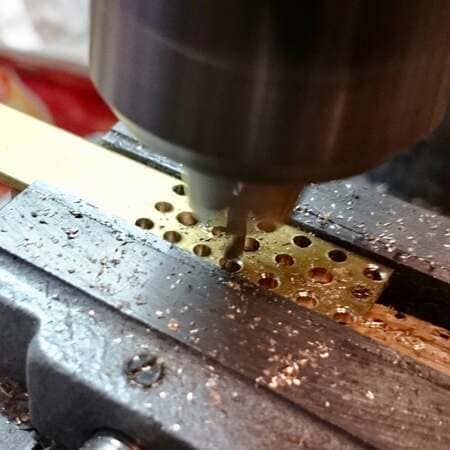 ● Without damaging the holes, file the end of the strip with all the holes as close to the first 3

● From the strip, cut the parts with the first three holes

● Also, as close to the most used flyer to file the other side.

Note: Make sure you are careful while filing as this will get very hot 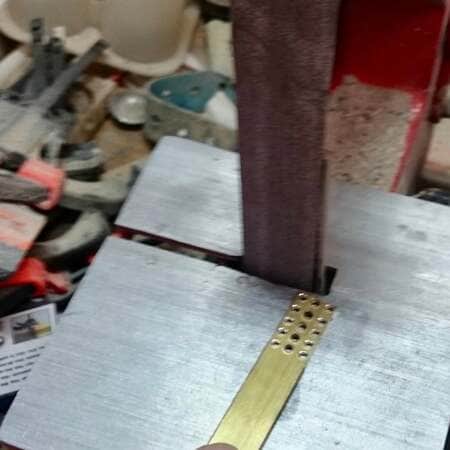 Step 5:Join all the parts together and make sure that the cup on the outer holes of the two plates is two words each other and tighten the bolts to hold the bones 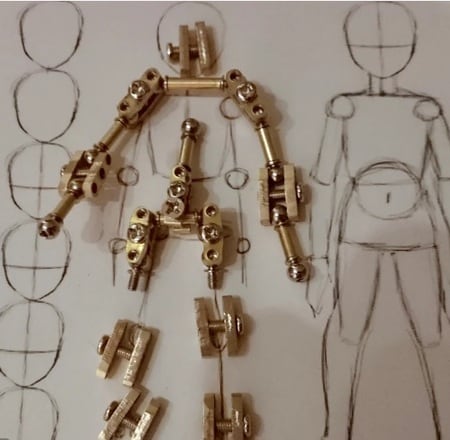 Step 6: Join to strip of bras together and form a torso. Then cut the torso and form the feet 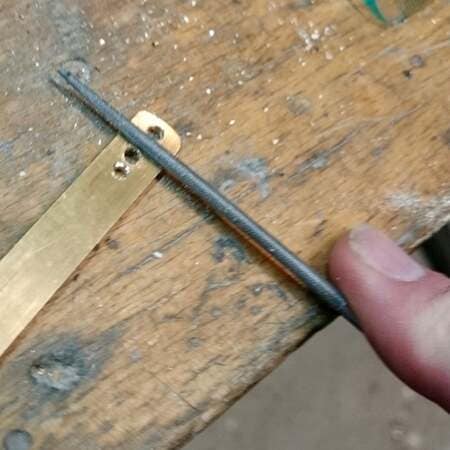 Step 7: When your puppet is the way you want it, lock teeth styles by fixing the ball head screw in place 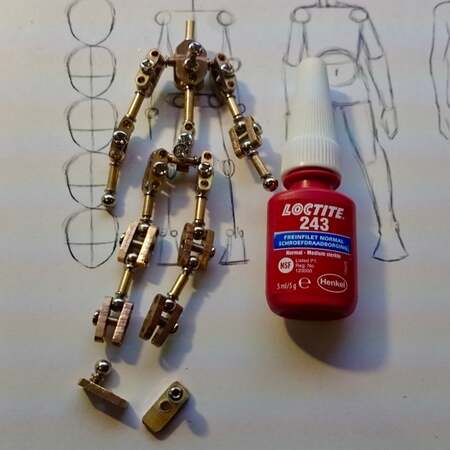 Also, you can make a stop motion video on Filmora by considering the following factors:

● Camera Steadiness is a must for every shot you plan for Stop Motion Video. Shaking a camera is not good. Else, your video won't be smooth.

● Ensure capture the shot under consistent light and prevent light exposure from changing on the object; otherwise, there will be inconsistency in the video.

● To make it easier, play the film in advance, as the more friends your video, the smoother the video will be.

Here are steps to make a stop motion video on Filmora:

Step 1 Place the camera steady and bring your object in the frame. Lightly move your things and capture the movement frame by frame. 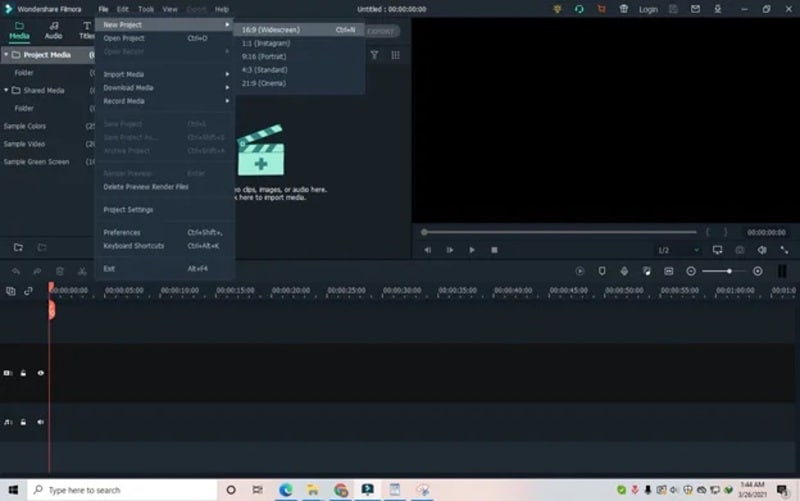 Step 3 Now import the media file using the import option from the file menu and import the captured images. 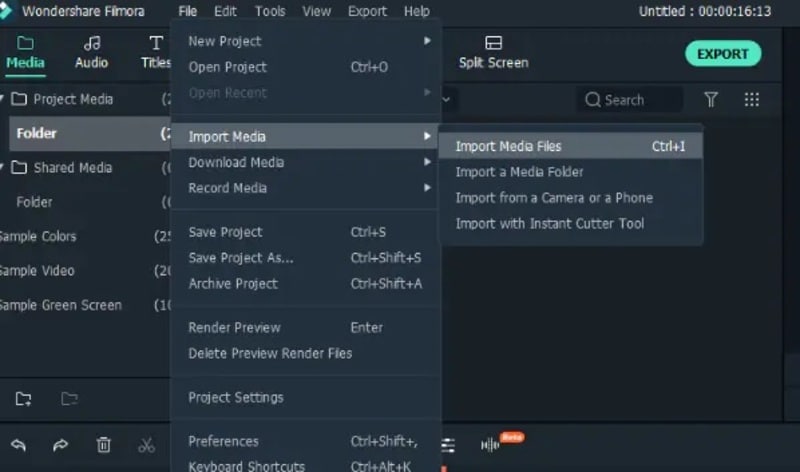 Step 4 Adjust the menu's preference or press the shortcut key Ctrl+Shift+, and a window will appear on your screen. Select the editing panel and change the photo duration between 0.2 to 0.5 seconds. 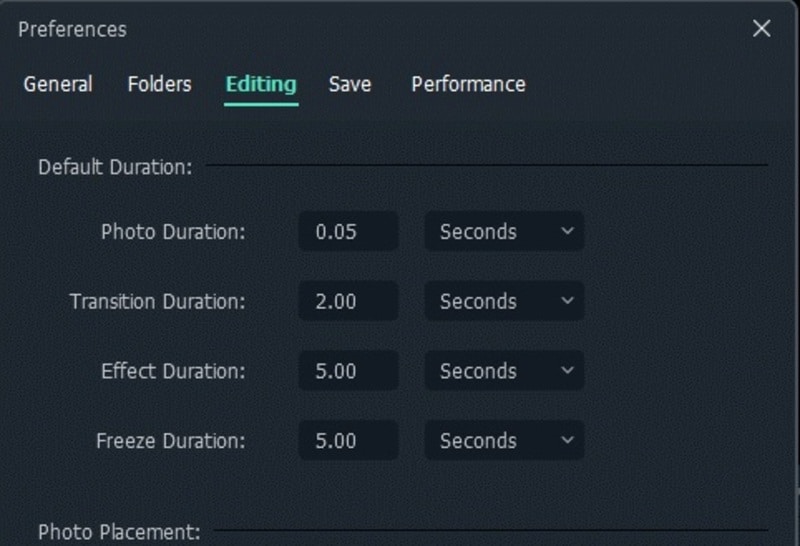 Step 5 Once done with all the settings and satisfied with the results, click on export and select your desired video format. Your video will be exported and saved in your library so you can share it with friends. 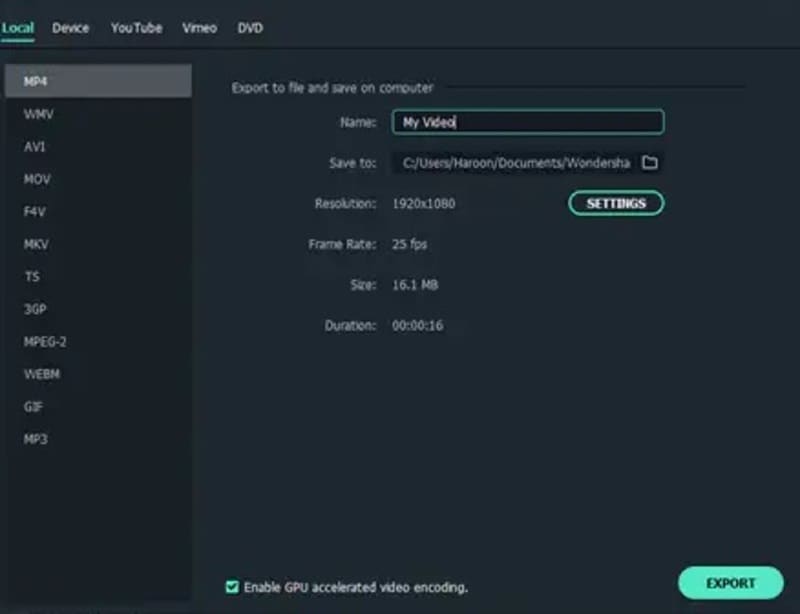 ● Get to know about what is stop motion puppets.

● The process to create your stop motion puppet and how Filmora will assist you in it.