Twitter videos have been booming over the past years. Not only are video ads Twitter's fastest-growing format, but there are also about 1.2 billion videos viewed every day on Twitter.

However, many of these businesses, marketers, and advertisers do not know how exactly to get positive results on Twitter videos. They do not know what length their videos should be, what best video dimensions for Twitter to upload, and what type of file format to use.

With a positive impression for twitter videos, please explore all your potential engagement, conversions, and clicks on the table. This post will summarize everything you need to know about the best technical requirements, Twitter square video dimensions, maximum Twitter video size and video formats that you need to know. 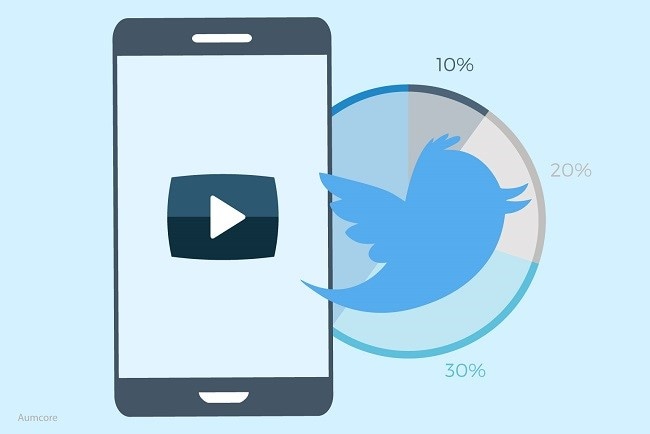 Ensure that your video quality meets the required resolution and length required by Twitter before uploading it. Therefore, take note of these;

You can create a video directly on Twitter in two ways, and both features can be found on the Twitter app only—recording a video and going live. You will get an option to perform either of these by clicking the icon on the app above the tweet interface, as shown in the screenshot below.

You can create a video directly on Twitter in two ways, and both features can be found on the Twitter app only—recording a video and going live. You will get an option to perform either of these by clicking the icon on the app above the tweet interface, as shown in the screenshot below.

"Camera" enables you to capture your moments directly and create a video for Twitter, and "Live" will allow you to share with the world whatever you are doing right at the moment by going live.

While using the "Camera" function, it is possible to hold down to drag and drop and record multiple clips to trim and rearrange them.

Another feature is the "Live" function; you will click "Go live" and, when you have completed, click on "End video." Live videos will be posted automatically as tweets so that your followers can find and watch them even after you've completed streaming live. It is also possible to download the live video from the web to your device if you'd like.

And that's it! If you are using video on Twitter, what outcomes have you seen? The experience is quite good, but how do you do it right? And if you are looking forward to learning more, Find out from the Twitter guide below.

It is explained as the ratio between the height and the width of the video. It decides how long your video will be. As you would have speculated, the aspect ratio can also be used regarding pictures; however, since we're discussing the video in this article, we won't deviate to incorporating the aspect ratio for the image.

● The aspect ratio is written as x:y.

● For landscape or portrait, it recommends 16:9.

For square, it recommends 1:1. 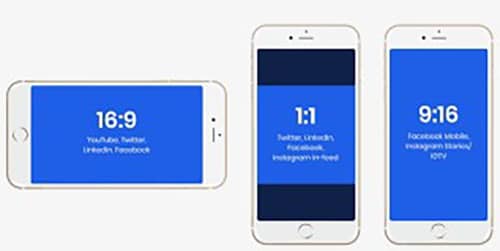 1. Keep it short and simple.

Currently, the world is moving fast; therefore, humans can get distracted instantly, grabbing their attention is easy. But if you want to get the real deal, you'll need to make the initial part of your video attractive enough for them to wait and watch the other part of the video.

The first 3 seconds of your video should always carry the main message you intended to share. Also, try as much as possible to make videos in less than 15 seconds to maximize branding impact.

Employ the same strategy for your tweet copy and try to keep it concise and crisp and stay below 100 characters. 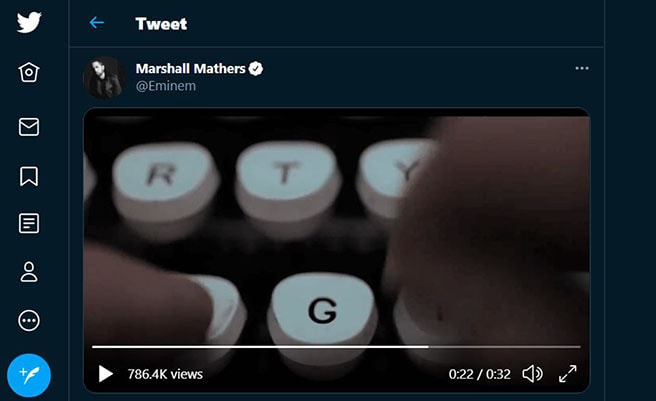 2. Include Product and People

Twitter recommends opening up ads while the product is on focus. This has led to a 34% increase in click intent and a 24% increase in positive interest. Twitter also says that having products with human touch or any association with them resulted in an overall response increase by 40 %.

So you should ensure that your video has a positive human engagement and desire for the product in your video. 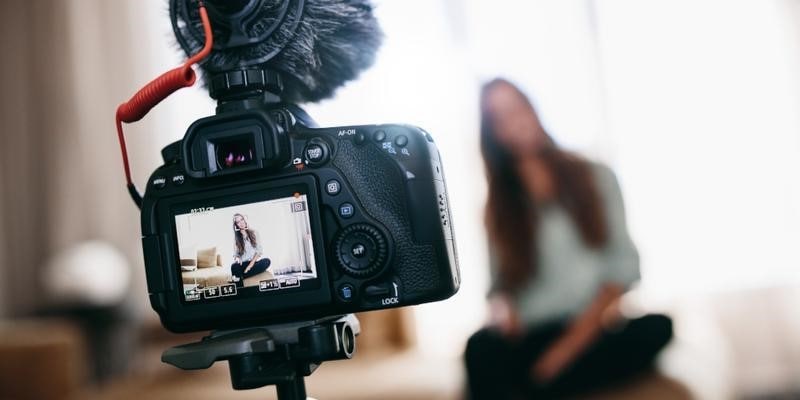 3. Add Hashtags to increase your reach

Hashtags are very common on Twitter, and you will rarely find videos that do not have hashtags. This feature is very helpful because it helps you classify your videos, making them quick to access. 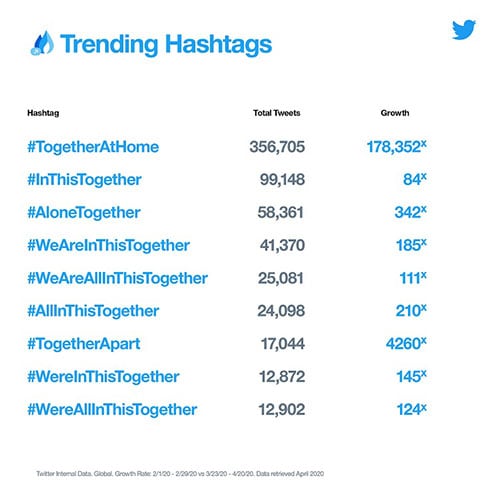 Twitter recommends that brands place their logos within their video frame and just immediately at the start of the video to drive brand association from the beginning. When logos are placed evidently, the brand recall will increase by 30%.

You can also put your logo in the upper right or left-hand corner of your video to increase the chances of the brand recall but make sure it is in a more catchy position.

93% of videos on Twitter are viewed through mobile phones; therefore, it's important to have a video accompanied by sound. This is because many people use Twitter and other social media when they are on the go, and in some cases, they might not access sound.

Therefore, it is important to use captions and other forms of text to give your video more context so that the viewers can better understand the context. 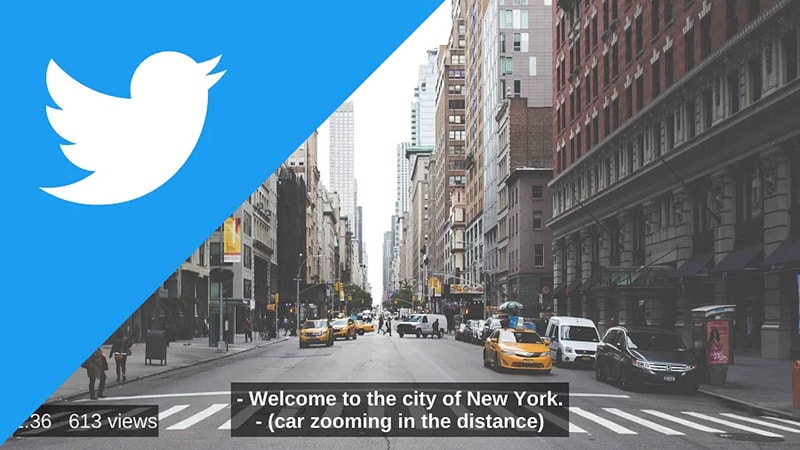 6. Use the Filmora video editing tool

Filmora gives its users many options for adding effects, styling, and customizing videos. This tool has made it possible to throw in overlays, make elements and come up with animations, insert texts and audios. It’s a one stop solution for advanced video editing to make them look professional. Moreover, you can achieve best video dimensions for Twitter videos by using Filmora.

7. Engage More Than You Broadcast:

Brands have forgotten that Twitter is a social network but not a marketing tool in some cases. As a result, Twitter feeds are full of brands and marketers strictly uploading links to their websites for marketing purposes.

However, some top brands do not allow broadcasting messages on their sites. But if you aim to develop your audience or use Twitter for roles other than brand messaging, you have to engage.

There are approximately 330 million active users on Twitter each month; with such a big number, your organic post might easily get lost in the crowd. So, selling video ads as an investment should consider getting your brand to the next level. On the other hand, ensure that you follow all the required video specifications for each Twitter video. This is because the last thing you want is an attractive video that cannot be posted. After all, it has the wrong aspect ratio for Twitter video or wrong Twitter video file size. In this case, you need Filmora to resize your videos easily.