What's Rigging Animation and Why It Matters

What's Rigging Animation and Why It Matters

Today there is a lot pre-made skeletons you can use and reuse as many times as you want, making only a few minor adjustments to the base design. If your creativity is sparking like firecrackers, then a rig can make it look more defined and/or realistic.

Part 1 What is Rigging Animation

01Why Your Animators Need to Know How to Rig

Walk into any professional animation studio toady, you would notice unfamiliar skeleton figures in at least one of the screens.

This is called skeleton animation and is a major technique used in creating animated models that give us that 36vibe of the character in movies. It helps animators in controlling its movement just like a puppet. Hidden call back to the Matrix.

What you see in most movies or games, are characters and models who supported by a network of digital mechanical skeletons all rigged to move in a certain way.

02How Does Rigging Work?

The process of rigging is usually the second step in a long line of other methods applied after creating a model.

There is a series of interdependent bones that need to be constructed which is representation of the skeletal structure which is the basic goal in rigging animation.

With the right digital animation software you can reposition, repurpose and scale these bones in more ways than one.

The next step would involve recording the different movements of these bones on a timeline. This part of the process is called keyframing in animation.

These simple steps are actually more intricate than they actually are. Each movement acts as trigger to another set of movements like how the shoulder bone is connected to the forearm of our body.

This movement of the model becomes even more realistic once its weight scale has been determined. Painting weight can be considered to be the most unnerving challenge in the entire process.

Which is where Inverse Kinematics can help in making things 5easier by just reversing forward kinematic movements.

All of these aspects of rigging makes it possible to help animation mimic real life movements.

03How is Rigging Used?

Rigging is a technique which has only started gaining more prominence in recent times due to how crucial it is to the gaming and animation movie industry.

Not only is it used on characters but all mechanical objects in animations can also be rigged. With the help of a computerized program physicality is added to the bone structure and is recorded through a series of frames. These recording are then played back.

There are other applications to the and modelling process which goes beyond the entertainment industry such as giving virtual medical demonstrations or modeling a product.

This entire process can get much more repetitive and complex when it comes to rigging something as dynamic as the human face.

You might already be aware by now that there are some major animation software on the market that can provide you with just about every tool you need to make jaw dropping rigger animations.

Maya and 3Ds Max is used to do real time animation rigging and is considered by most to be the industry standard by most animators.

Blender on the other hand is a free to use software. Though not quite as strong as Maya, it is an open source software which is equipped with everything you need to rig and animate models.

You can import completed animated files onto game engines and all types of other applications. The most common format for importing animated files is .fbx.

To tell the truth, every year you have spent on learning animation would come into great use in making your imagination come to life. Maya is probably the one software which gives you credit for just knowing it.

Maya has several levels of features you need to practice before you can call yourself a Maya master.

The best way to get your hands practiced on animating on Maya is by becoming well versed with all the stats and proportions while working with rigs. You would surely need to get your hands on high quality rig packages that makes the learning experience even more worth it.

With time, you would get better at understanding of the specifics of building a structure you would be showing in the final result. However getting stuck with the wrong type of rig can end up making your animating experience counterintuitive.

Here is a list of Maya Rigs you can start on right away; 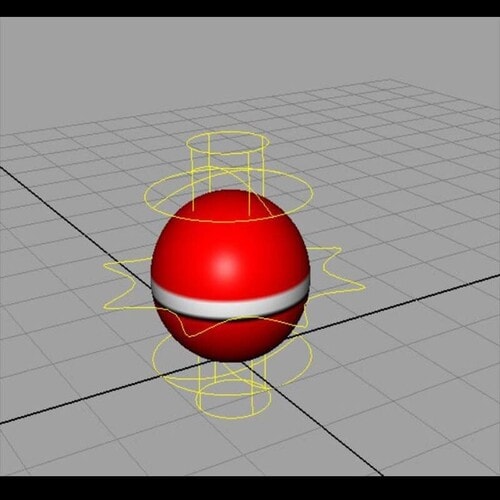 Understanding the Basic Functionality of inanimate objects is a clear place to start in animation rigging. It helps you get a strong grasp over animation principals like bouncing a ball, before moving on to more challenging rigging packages. 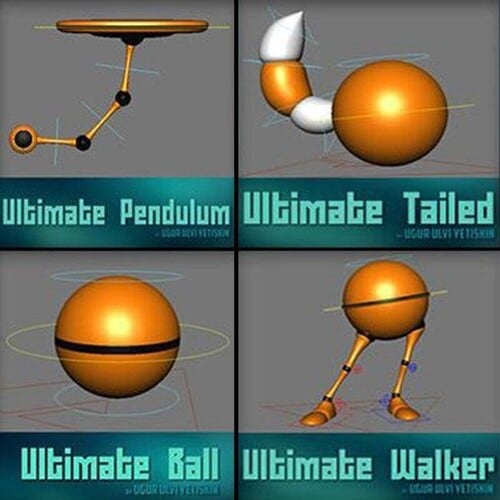 As you keep trying out different basic rigging functionalities, you eventually would need an ultimate rigging pack which is a complete set of all basic rigs. It is a great option to download and have this as a backup. 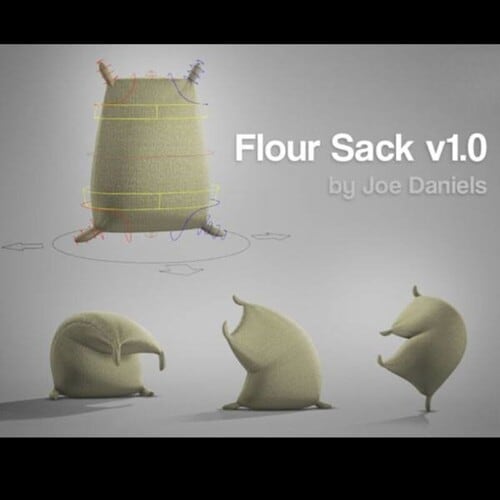 The Flour Sack free Rig is old school trainer pack. It simplifies your understanding character emotions by applying posing and adding weight to an object with a whimsical undefined structure. 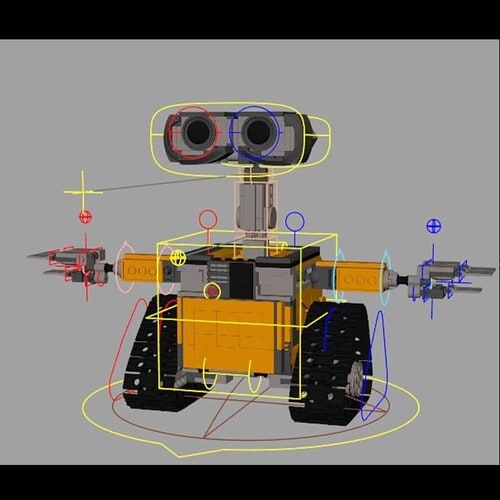 If you are easily familiar with this character then you should remember how beautifully Wall-E was able express himself. It certainly is a step up on your journey to improving motion capture techniques. Try making your own Dreamworks style animation with Filmora from Wondershare where you can pair your animations with a few amazing film editing tools. 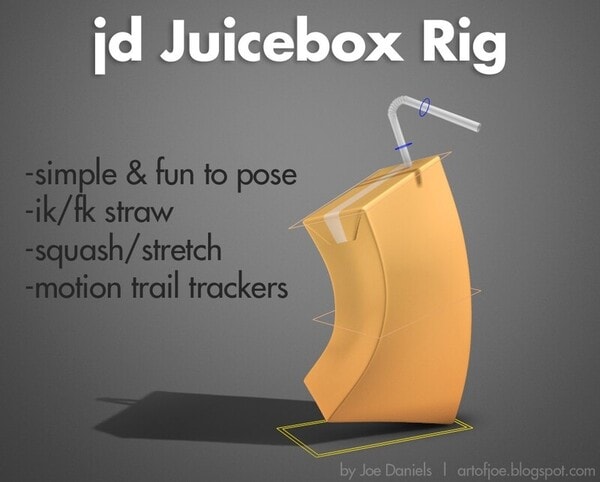 Another favored animation teaching prop is the Juice Box. It follows similar principals like the Flour Sack but the straw adds a different dimension to it. This is where an animator can try out more ways to get creative without a simple straw getting in their way. 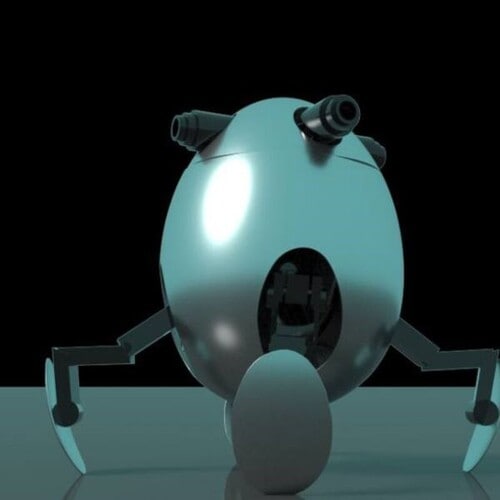 An egg shaped mechanical quadruped robot who has the ability to contract its legs into its body. Its legs are probably its best feature since it is lockable at then joints. A fun part of this robot is that its screen eyes can turn into guns. 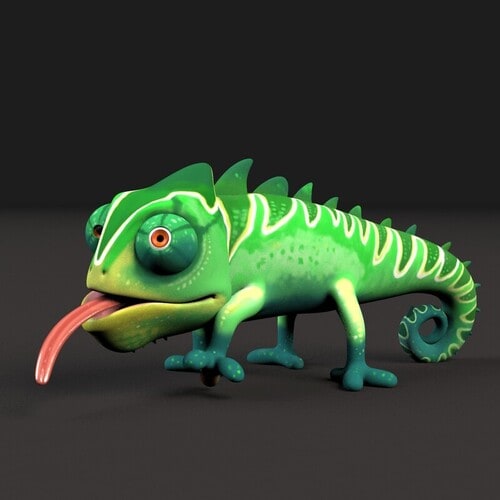 This chameleon has all basic body and facial functions needed by a quadruped. It is a funny whimsical character similar to ‘Pasacal’ from the movie "Tangled" which you can play with. Its tongue is a special feature although you may need to work on its control. 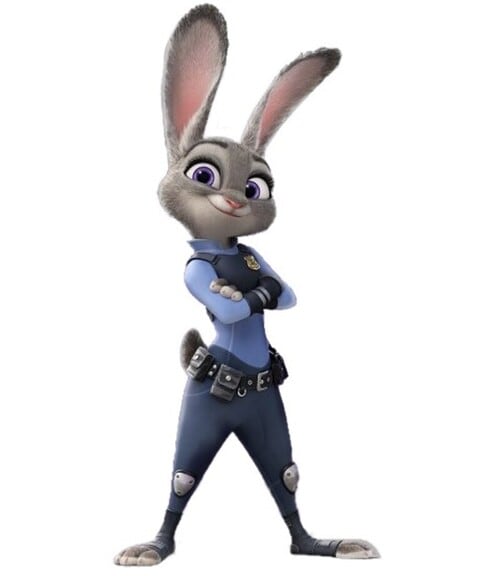 Time to master the art of animating emotions and Judy with her amazing big round eyes can easily be adjusted with the help of floating controllers. The dynamic features of this rig has micro facial controls which you practice with. 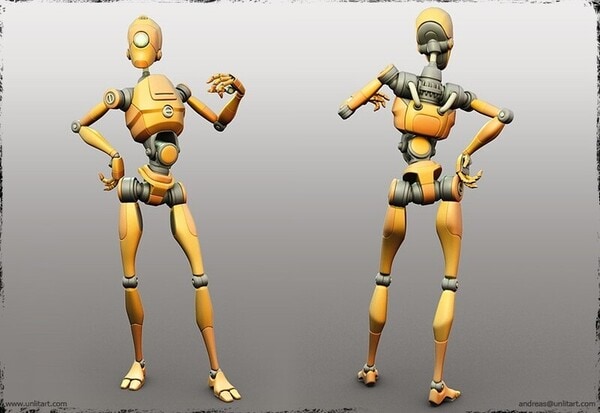 Interested in Robots? Try playing with this humanoid figure but be warned that it might not feel as easy to replicate natural human body motion. It might take some practice but you can try taking on the initial steps by practicing on a robot rig. At least you can excuse any minor imperfections. 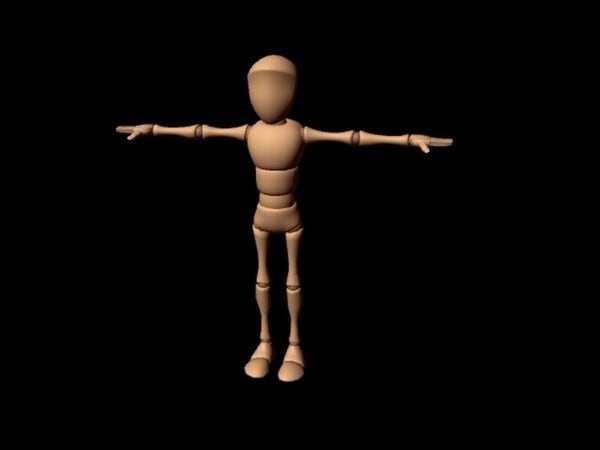 The next challenge would be to master this incredibly advanced rig. There are various different body specifications which you will need to be familiar with. This rig gives you a fair advantage by already toggling all visibility controls.

● Rigging is a fantastic way to learn the foundations of animations and how it all ties into the final result. It involves creating skeletal animations of bones that share parental relationship with each other; one bone moves an entire set. You can record these movements and then play them over timeline.

● You can practice rigging with both simple and advanced animations. Complex rigging structures like facial features may require separate project of its own. There are various rigging software like Blender and Maya which provides you with everything you need to carry out a successful rigging process.

● Get started with rigging animation by practicing on free Maya Rigs. Find out which rig suits you best according to your skills level.