Learn How to Make Your Characters Interactive in Unity Animation Rigging

Learn How to Make Your Characters Interactive in Unity Animation Rigging

Animation is one such aspect that is formed from the integration of several varied factors and processes. One of the most vital ones is the process of rigging. Thus, we will be discussing Unity character rigging as Unity is one of the most efficient platforms for animation.

Additionally, we will introduce you to one of the best tools you can use to edit videos and nurture the creative skills you carry in yourself. So, without any further delay, let us start our discussion.

01 What is Unity Rigging?
02 Is It Better to Rig in Unity or Blender?
03 How To Use Animation Rigging In Unity

Part 1 What is Unity Rigging?

To understand what Unity rigging is, we must start our discussion first by discussing rigging in animation. In animation, rigging is the process in which your animation characters are separated into two parts. One is the mesh-like structure of the characters. And the other is the skeletal structure given to the characters.

Therefore, we can say that rigging is the process by which you can enable your characters’ in animation to move and show different facial expressions, etc. So, it is obvious that without the process of rigging, the animation is impossible, which makes rigging one of the most crucial aspects of animation.

The Unity platform offers robust and effective tools for animation rigging. And these tools assist the animators to create real-time rigs in Unity. Most commonly, the set of tools in Unity for rigging is used on the characters. But, if one likes, they can also use the tools on ani Game Object that includes animations and skeletons.

Therefore, when you utilise the platform of Unity or the toolsets of Unity to perform rigging in animation, it can be referred to as unity rigging. It is one of the most powerful and renowned platforms for animation, creating the finest and most professional animation creations. 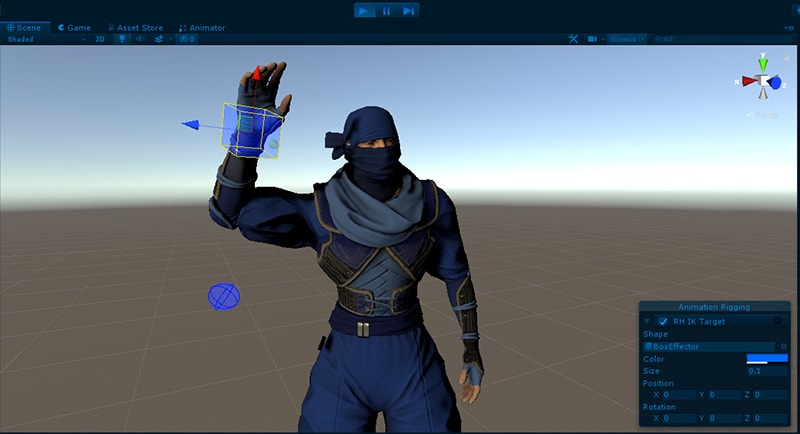 Part 2 Is It Better to Rig in Unity or Blender?

Another platform that can ideally assist you in animation is Blender. A common question arises as to whether one should choose blender rigging over Unity or vice versa. We have laid down the following table to compare the different features of Blender with that of Unity.

There are many features that Blender lacks, but Unity includes. The features included in Unity but are absent in Blender are as follows.

Therefore, it is preferred to opt for Unity rigging than Blender rigging, as Blender lacks a considerable number of features.

Part 3 How To Use Animation Rigging In Unity

Now, we will be introducing you to the different steps that will help you in unity rig animation. The following list includes the steps in the sequence that, when you deploy, will help you rig in the platform of Unity.

This package offers you a library that consists of rig constraints. And this library of rig constraints enables you to create procedural motion during the runtime. And the general term used for this is called "runtime rigging".

The "Asset's Animator Root" consist of the "Rig Builder Component", which is the source where the rigs are accumulated. The rigs here are the constraints put together in groups. With these steps you will be able to create Unity humanoid rig that will make your animation creations look the finest, most realistic and most professional. 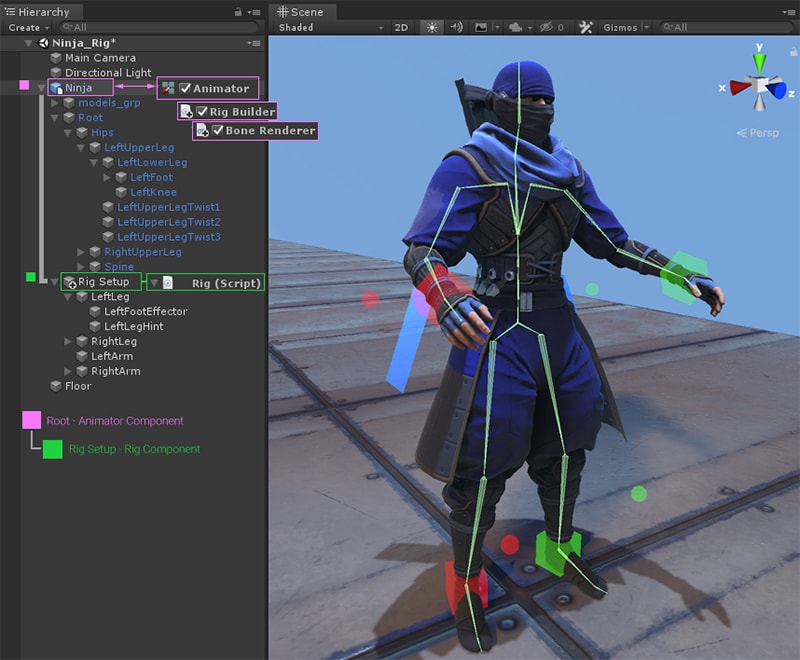 It will complete the task of creating the most basic rig. The further steps will help you install the required behaviours in the character or characters.

Whether it is unity rigging or 3D, bone rendering is the most crucial step to enable your animation characters to gain movement. The "Unity Editor" will help you interact and work with the character's skeleton in the "Scene view."

You can add "Transform" lists and then display them in various visual styles with the help of the "Bone Renderer: component. It enables you to integrate numerous "Bone Renderer" components, each of them having its unique style of display. As a result, gameplay debugging, rig setup, keyframing, and other artist workflows are facilitated.

This step enables one to add Gizmos to Transforms, facilitating selection and visualisation. The "Effector" are invisible during "Game View", and this step enhances the quality of the character animation. 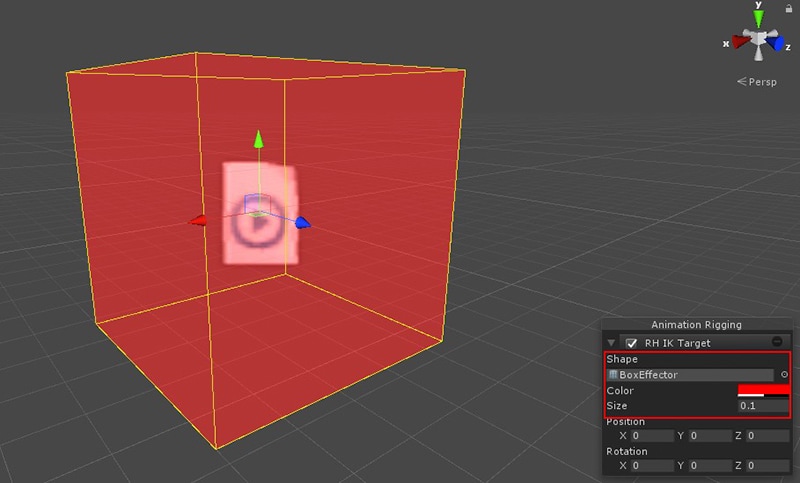 Your characters gain "runtime animation" through the rig constraints, and thus, these are the building blocks facilitating assembling the rigs. The rigs are combined in multiple and varied ways to obtain the desired motions and movements in the characters. 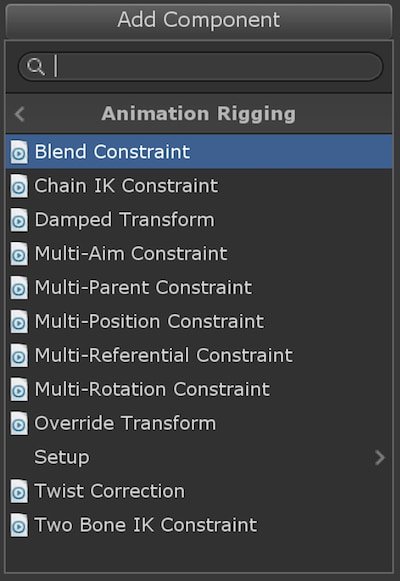 The first step here is to rest your character to the "Bind Pose." you can do so by opting for the "Menu Bar" and selecting the "Animation Rigging" option. You will find the "Bind Pose" option there, and you will have to click on it. 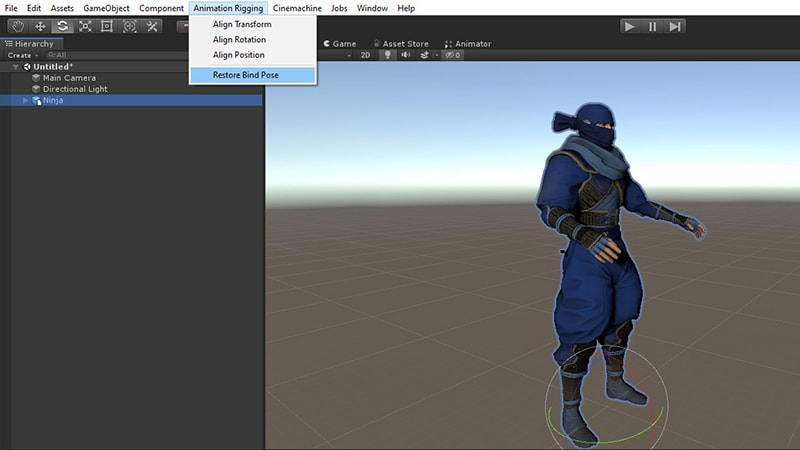 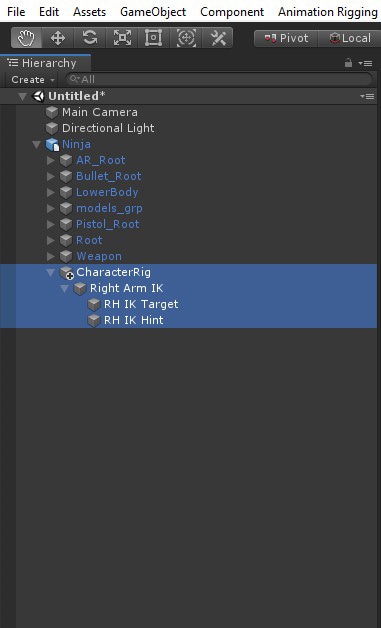 Integrate the "Rig Builder Component" with the "Animator root GameObject". Then proceed with selecting the "CharecterRig GameObject" and integrating a "Rig Component". Select "Two Bone IK Contrainst" to the "Right Arm IK." 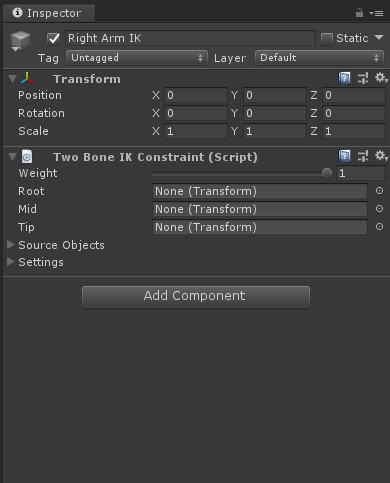 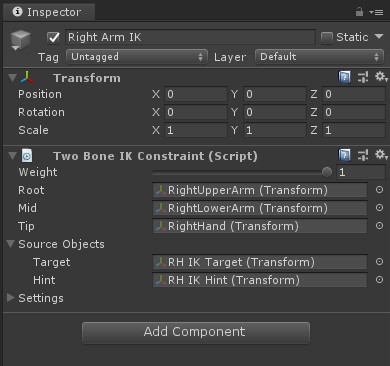 Then select the "RH IK Hint" and "Right Elbow". Select "Animation Rigging>align Transform". Move away from the "Ball Effector". Select the "Right Arm IK GameObject" and integrate the required bones. Integrate the Character Rig GameObkect with Rig Layer list by selecting the option of "Ninja". Then press "Play" and see your creation come to life. 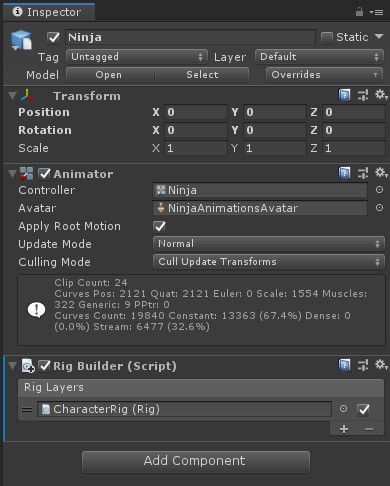 Now, you might as well want to showcase your creativity in editing and video making. For that, we have the best tool for you- FILMORA. This is the finest video editing tool with the most proficient features included in the following list.

● Over 8effects for editing videos

● You can also change the speed of the videos

The features are innumerable and so can not be possibly listed differently. So, you can readily try out this tool yourself, and if you do not want to purchase in the first instance, you can easily avail of its free trial. Although, we can guarantee that after using its free trial, you would definitely want to use every avail feature of the tool! 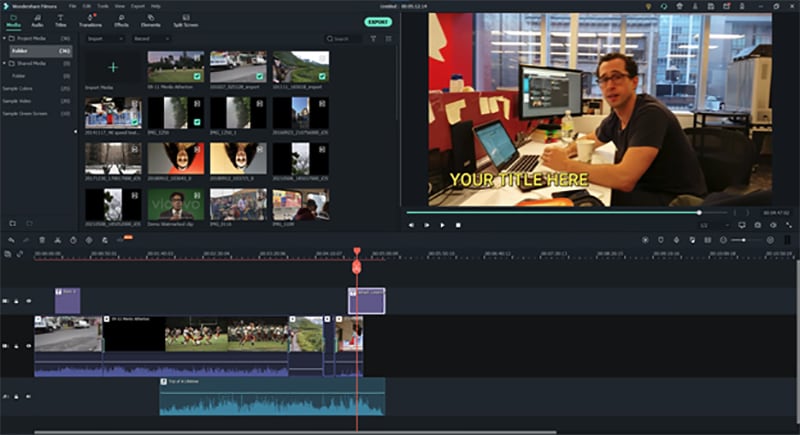 ● A short introduction to the process of rigging, with which we proceeded on describing and understanding what unity rigging is. We also stated how important it is in the sphere of animation.

● Next, we compared rigging in Blender and Unity. After comparing the different factors, we decided that it is optimum to choose Unity for character rigging because of the lack of features in Blender.

● Lastly, we introduced you to the best video editing tool that will equally assist you in nurturing your creativity, video editing, and animation skills.