There are hundreds of Minecraft servers to choose from, it may be a daunting effort for gamers to narrow their search and find the finest ones.

Minecraft users may choose from a wide range of server types. There are various game modes to choose from, from fierce PvP to peaceful parkour to viciously competitive minigames, including Bedwars, all of which may be found on this page. 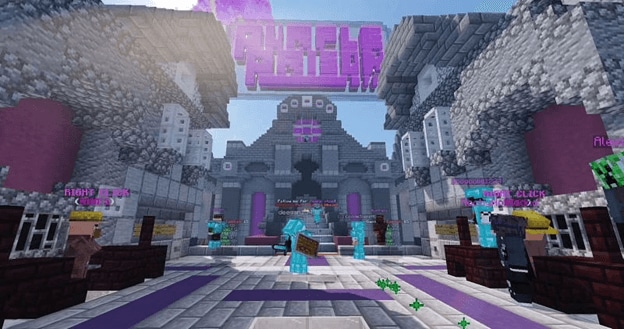 Purple Prison is considered the Best Minecraft Servers in the industry. Since its inception more than seven years ago, this server has undergone regular maintenance and improvement. When it comes to gaming, Purple Prison delivers nothing but the best — whether it's competitive PvP, cooperative construction, and mining, or even parkour.

There is a strong feeling of community on this ancient but still popular server, as seen by its active discord server community from over 30,000 nice and accepting individuals (and counting). 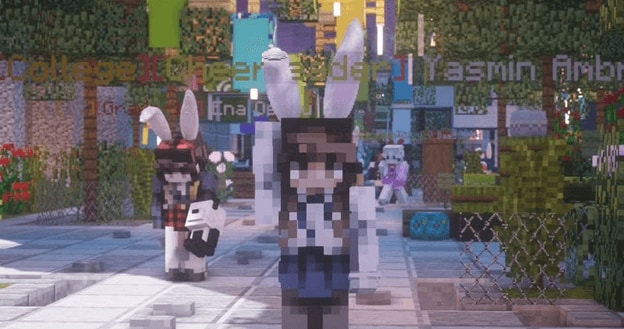 As one of the most popular and Best Minecraft Servers for roleplaying with friends, Roleplay Hub is a great place for veterans and beginners alike.

Roleplaying at a Japanese high school is one of the most popular options for players, although there are plenty more. Hundreds of all other players inhabit the school, allowing users to take on the role of either a student or a teacher and tell their tales as they see fit. 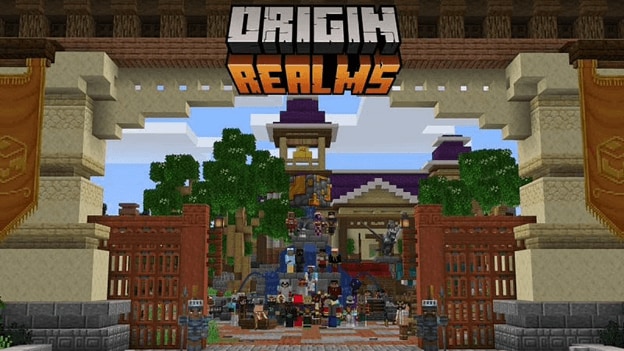 Origin Realms is one of Minecraft's best-kept secrets. Origin Realms is considered the Best Minecraft Servers in the industry. It is sometimes called Minecraft v2, but Origin Realms aims to go far further than the original game by introducing a slew of new features, like custom objects and quests, mind-boggling animated cutscenes, and much more.

The amount of time and work that went into creating this server cannot be adequately conveyed in a few sentences. Players may get a firsthand look at Origin Realms' next game right now, thanks to an open beta that's now being offered to the general public. 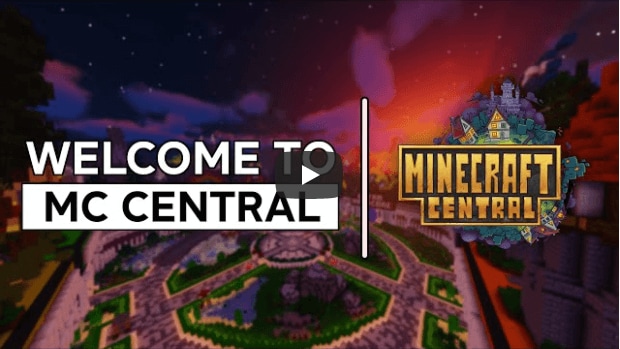 Minecraft Central is among the most well-known names in the world of Minecraft multiplayer, and with good reason. It was launched in 2016 and has maintained its popularity ever since, attracting thousands of concurrent gamers regularly.

Players may choose from a range of distinct classic-style game modes at Minecraft Central, each of which has been modified and constantly improved upon throughout the server's many years of operation. 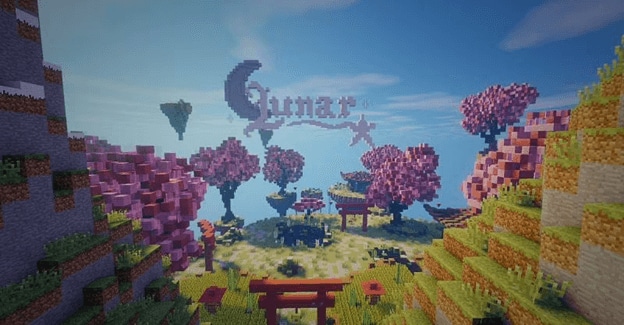 Lunar Network is considered the Best Minecraft Servers in the industry. Lunar Network is very popular among players in the Minecraft 1.8 PvP community. It continues to be a top option for anybody wishing to improve their PvP abilities by engaging in 1v1 battles with other players.

Lunar Network has gained widespread recognition due to their flagship Minecraft PvP client, known as the "Lunar Client." This modified client helps players enhance their PvP skills via various improvements. It also helps to maintain fairness by using an intelligent anti-cheat mechanism embedded into the client.

Hypixel is a name that many people are already familiar with. Based on sheer popularity, Hypixel has completely dominated the Minecraft multiplayer landscape, with over 100,000 concurrent players at its busiest periods.

The bulk of Hypixel's success can be due to its continual creation of new and engaging game modes, which has resulted in a large number of awards. Hypixel is most well-known for his work on the original Bedwars game mode, which was a major success at the time of its creation and innovation. 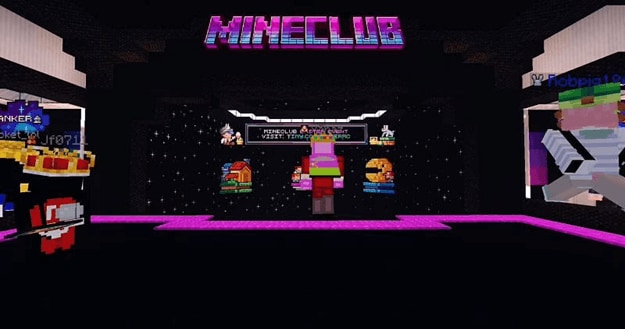 Mineclub is considered the Best Minecraft Servers in the industry. Mineclub is a great site to visit if you're searching for a less intense and more laid-back Minecraft multiplayer experience.

Mineclub is a testament to the meticulous attention to detail that has gone into its creation. Mineclub touts itself as a "social Minecraft server," and it provides a variety of little minigames that have been specially created for gamers to enjoy.

Players may win coins by playing these minigames, which they can use to obtain zany uncommon headgear, bespoke cosmetic items, and other goodies.

One of Minecraft's greatest innovations is the creation and devotion of Minecraft servers. Similar to modifications, texture packs, shaders, & unique structures, it highlights the inventiveness and programming talents of the designer (or creators) in question.