Launched in 2009, Minecraft is one of the best-selling video games of all time. Even today, its players are absolutely in love with the features of its 'Caves & Cliffs Update', also known as Minecraft 1.17. The sandbox video game allows its users to unleash their creativity and establish a world of their own, the way they like it. However, there are times when you might want something resembling the Minecraft genres but with slightly different themes or features. For that purpose, here is a list of 12 games like Minecraft in which you'll get the taste of Minecraft while exploring something new as well. 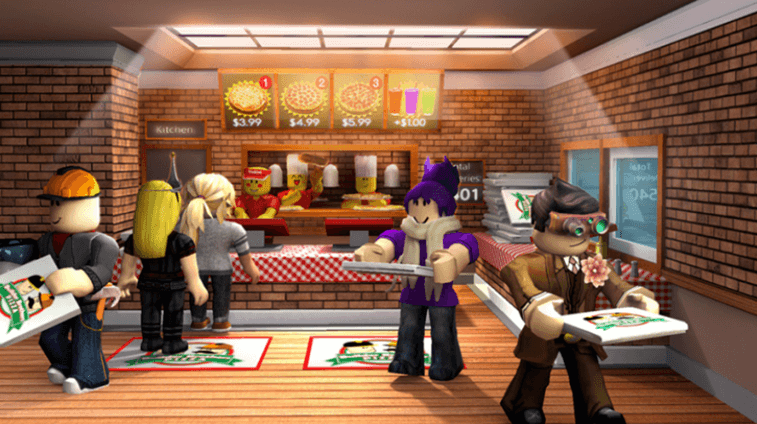 With its Lego-like visuals, you can easily leave behind the Minecraft mods for a LEGO-like world. Roblox is where you can create anything that comes to your mind, whether a pizza restaurant or a football stadium as its editing tools will give you limitless choices.

Are you someone who loves adventures and exploring? Then explore to your heart’s content in this world of cubes while you equip your character with skills that help them travel to various destinations. Focused on crafting and character progression, Cube World also lets you customize your characters and give them a personality of their own.

3.My Time at Portia 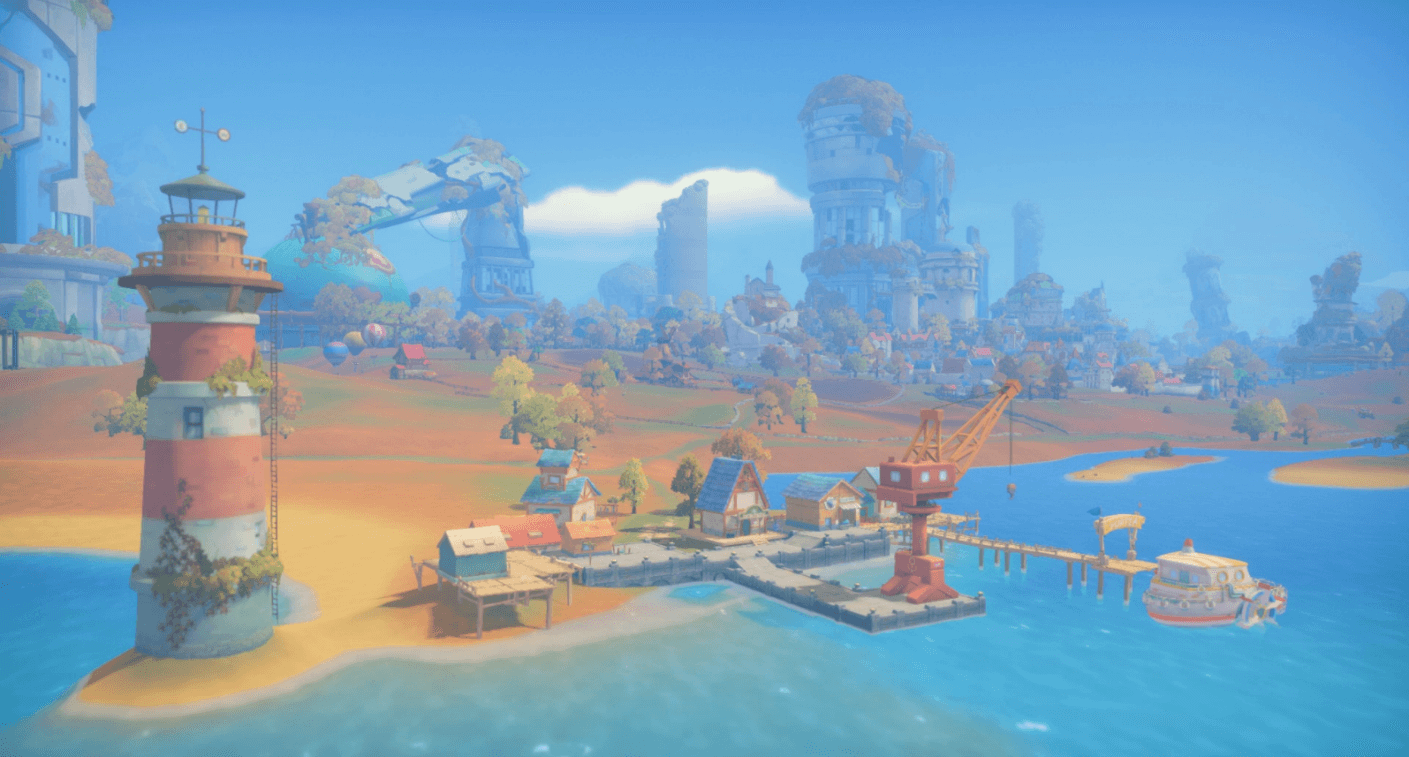 Thought pretty aesthetics and a post-apocalyptic world can’t go hand in hand? Well, My Time in Portia is here to show you that they in fact can! Inspired by the dreamy world of Studio Ghibli, this game introduces you to a wondrous world with cute vibes. You can now abandon your search for the best Minecraft texture packs with cutesy colors! 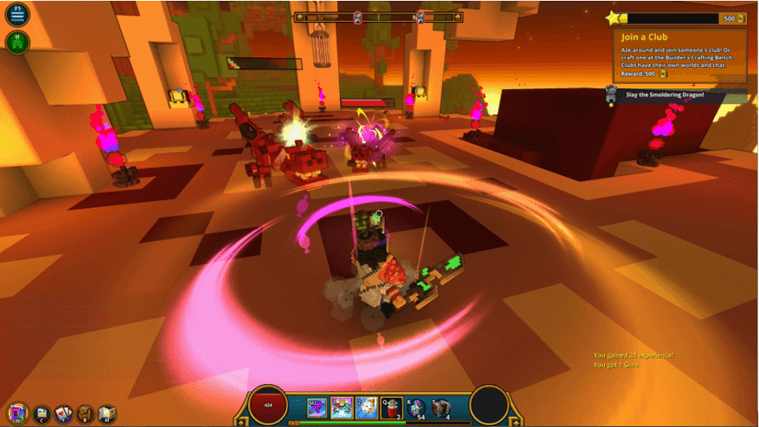 With visuals that will surely remind you of Minecraft skins, Trove is the ultimate action MMO where you will find dungeons to explore.  Travel across the wide variety of realms that Trove has to offer, ranging from seas and islands, to molten lava and modern neon cities. 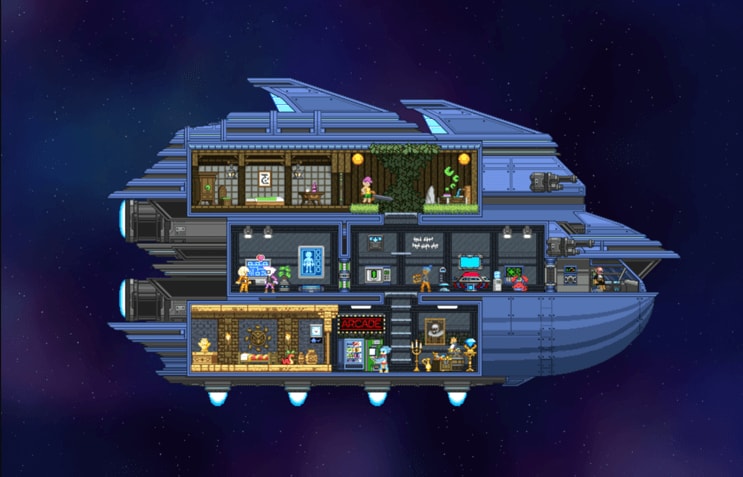 Starbound might just end up becoming your favorite video game (next to Minecraft). Although set in a 2D universe, its interesting gameplay would surely get you hooked on it. After fleeing your home and then ending up lost on a damaged spaceship, the only way to move forward is to gather the things needed to repair your ship so you can continue your journey. 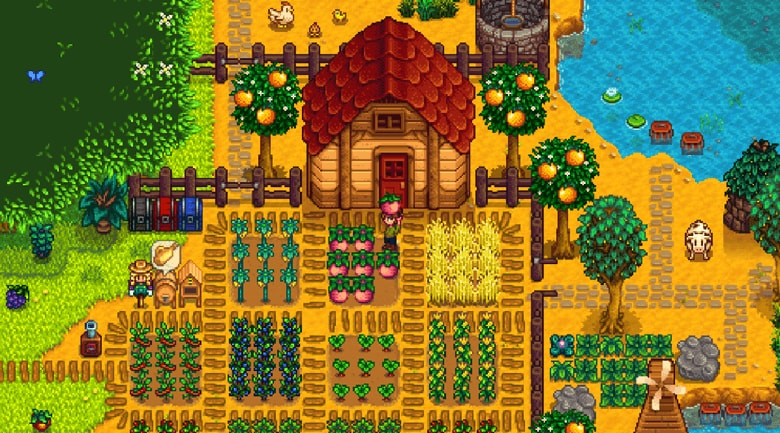 Is farming your favorite activity in Minecraft? Then do not hesitate to play Stardew Valley where you get to create a farm that you have always dreamt of with fresh fruits and vegetables; and livestock. After inheriting your grandfather’s old farm, it is now your duty to turn it into a beautiful and flourishing farm. 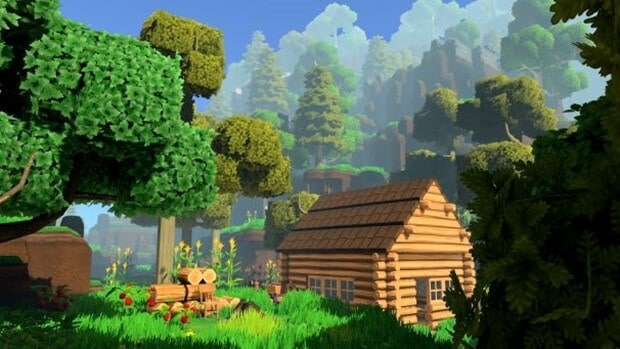 Do you care about the ecosystem and the environment? Want to learn how to manage real-world issues that will not harm the environment? Then Eco is the perfect game to play. Collect resources and harvest crops while the clock is ticking down to a meteor strike that will destroy the world and ruin your hard work. We doubt that even Minecraft 1.17 can compete against this well-structured game that sheds light on some issues that really matter. 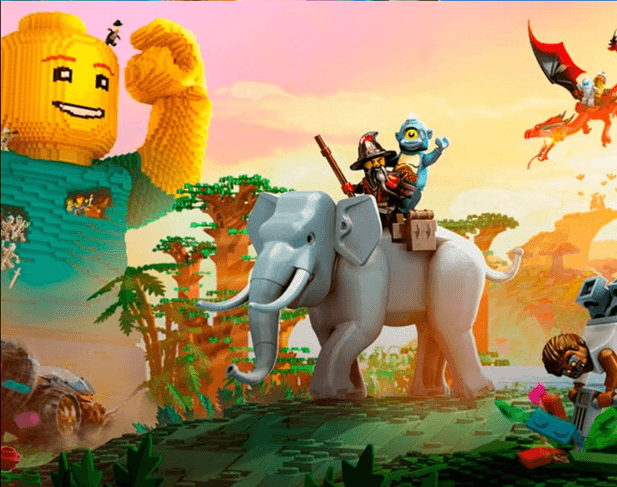 Want something that is a fusion of both LEGO and Minecraft? Then LEGO Worlds is the perfect game to play. Forget about finding Minecraft skins that resemble LEGO as in this game, everything is made of LEGO Bricks. What a dream-come-true for LEGO enthusiasts! 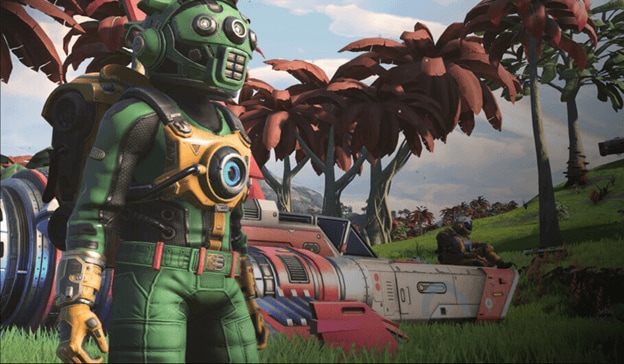 Discover galaxies and find secrets of the universe in No Man’s Sky, a game all about exploration. Meet other creatures from outer space, such as intelligent species from other planets or rude robots, who might even want to start a space war.

10.Fortnite: Save The World 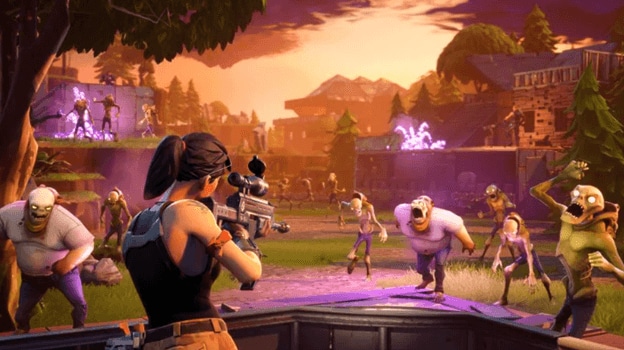 This game mode of Fortnite is a fun sandbox mode where you have to work together with others to fight against the zombie horde threatening the world. This lesser known gem is a great alternative to Minecraft where you build your base and place traps to defeat the zombies. 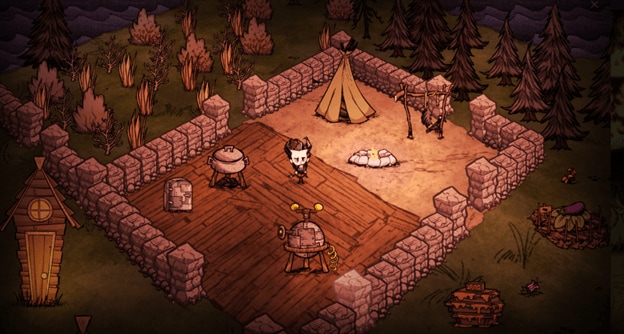 A survival game full of science and magic, Don’t Starve is the story of a scientist who has been trapped by a demon and taken to a wild and mysterious world. To escape from there, he has to gather the resources needed while interacting with the dangerous creatures and other strange phenomenon. 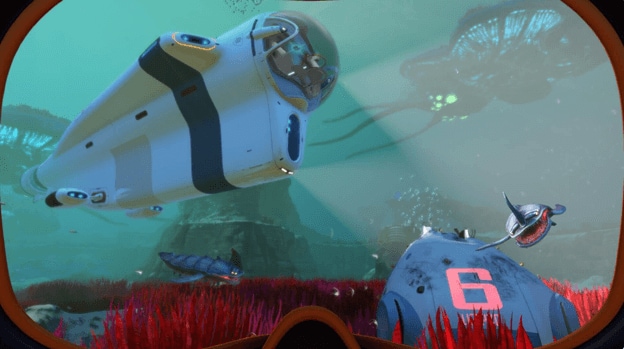 Subnautica situates you right in the vast underwater world filled with thousands of species. Uncover a whole plot about the planet while you worry about your oxygen running out! Explore the reefs, winding cave systems, kelp forests and a lot more along with escaping from the huge predators that swim around you.

These were our top recommendations if you’re looking for any video game similar to Minecraft. With such a vast range of visuals, themes, and settings, you wouldn’t even need to waste your time looking for numerous Minecraft mods. We hope you liked them and will enjoy playing them!