Screen recorders make our life easy and bearable. It is workable for teachers, students, employees, entrepreneurs, clients, and entrepreneurs. The article introduces ZD Soft screen recorder along with its key features. Additionally, the procedure to install and use screen recorder ZD Soft would be reviewed in this write-up.

Reviewing the key features always seems like a good idea before choosing the ultimate screen recorder for your personal and professional usage.For this very reason, we would be taking the software ZD Soft recorderunder the account and studying its major features in detail. So, let us begin!

Most gaming graphics are a treat to watch. The fanatic game players would love to record their gaming skills with graphics on YouTube. It is when the ZD Soft recorder comes to the rescue bringing good quality results.

The ZD Soft screen recorder allows the recording from multiple targeted windows. It means that the user is free to record the screen as well as from the webcam. Other than that, the audio recording can be performed through a microphone plugin.

The screen recorder ZD Soft has made the video editing process flawless and effortless. The user can edit the live screen and video recording through a diverse range of editing tools. It includes audio synchronization, and clip adjustments, etc.

A Versatile Software to the Rescue

If you have to communicate the step-by-guide to someone, screen recording is the best idea. Using a ZD Soft recorder is the way towards it. The software gives the user mouse effects to draw markups and annotate the ongoing operations. Additionally, the microphone can be used to narrate what you are doing at a particular moment.

Moreover, the unnecessary parts of the video can be eliminated without any complications. The user can share or export the video output to a diverse set of platforms.

While screen recording is one of the strengths of this application, taking screenshots in real-time makes the process more productive. Additionally, live broadcasting is another workable feature of the ZD Soft screen recorder. Primarily used by content creators, one can go live through their screen and showcase multiple operations.

The ZD Soft screen recorder presents well-arranged options as controls that help users navigate from one tool to another. The automation features include stop and start with multiple markups and annotation tools.

Another workable feature associated with this tool revolves around accessing the online videos offline. There are online videos that we find important enough to download on the device or system. To do so, we need downloader software. But there is practically no need to download another software to have access to a video.

ZD Soft screen recorder allows you to record the video effortlessly without undergoing any complications. The process is easy and viable if you have a storage issue.

Part 2: How to Download and Install ZD Soft Screen Recorder?

Downloading and installing software always feel like a complicated process, especially when you are a beginner. However, we are at your disposal. Before knowing how screen recorder ZD Soft has to be used, let us switch our focus to the ZD Soft screen recorder download.

Multiple requirements should be ensured in the system before installing the application. The failure to complete these requirements wouldn’t be very workable for the user. The ground level requirements are as below:

The steps to ZD Soft screen recorder free download are as given below:

To begin the procedure, launch the official website of the ZD Soft screen recorder and install the file.

The file can be an installer file or a ZIP file. The ZIP file is also known as portable files that can be exported to other systems to conduct the installation process.

Now, double-click on the .exe file to install the software. 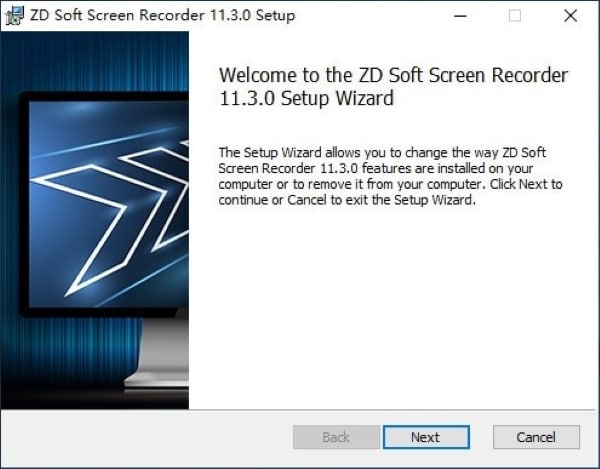 ZD Soft recorder comes up with an extensive set of traits. There is a fair chance that the beginners could get confused with its workability. For the same reason, the section reflects upon a tutorial for using ZD Soft screen recorder on Windows. Follow the step-by-step guide carefully to avoid any future complications.

The first step is easy. Double click on the software from Windows to open it. From the window that pops up, choose your recording option. The floating window appears with all the controls of the screen recording. 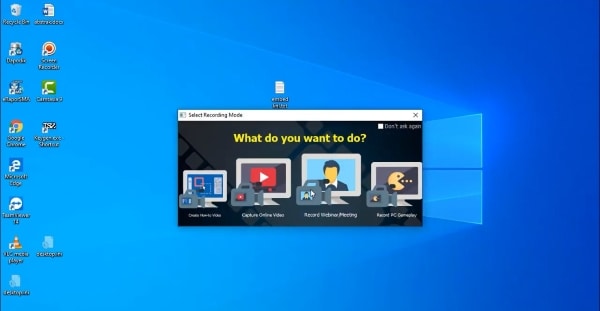 Choose the aspect ratio and tap on “Speaker” to On/Off it. The exact process goes for “Microphone Capture” and “Webcam Capture.” There is also a mouse cursor which you can choose if you need it in the tutorial. Additionally, if you want to annotate in the live video, switch on the “Drawing Mode” in the shape of a pencil. 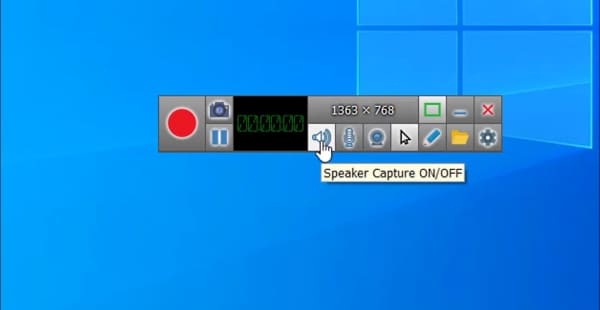 The “Control” also offers a Recordings folder where all video recordings are saved. There is also a “Settings” toolbox. Now, click on the red dot on the “Controls” to initiate the recording. There will be a countdown until the recordings begin. 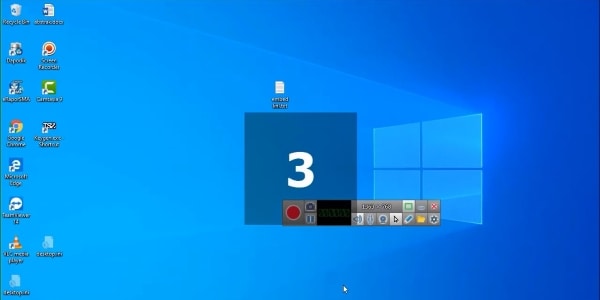 The timer starts showing the time of the video. The user is expected to launch the screen which he wants to record. Use multiple annotations tool to draw and erase on the live video recording. The markup tools can be altered by changing the text size, thickness, and color. 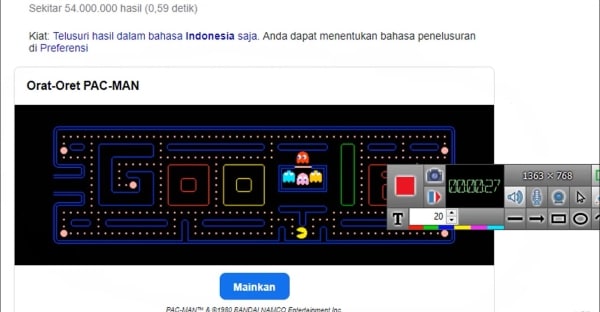 Stop the recording by again pressing the red button. Launch the “Recording Folder” afterward and play the video as soon as the folder opens up. Moving on, you can upload the video to YouTube. 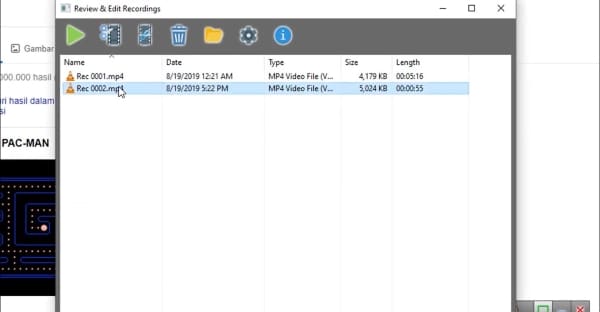 Screen recorders are very famous in the market. The different software brings a new feature to the table. ZD Soft screen recorder is one such tool that can be relied upon for progressive screen and audio recording.

The article covered the critical features of the ZD Soft recorder, the method to install it, and its workability. The users are recommended to put the software to the test as it won’t let you down.