How to Record Internal Audio on Android [Video or Gameplay]

More and more people are using videos to help them express their ideas and show themselves. A recorded video without sound is not complete because sound makes a video look much more realistic. In the past, recording internal audio in Android is severely restricted by Google. However, KitKat version of Android OS has finally enabled Android Smartphone users to record the screens on their devices, but recording the clear and perfect internal audio is not an easy job because of the Android OS policy that screen recording apps are not given the permission to record the internal sound of the Android phone or tablet after Android Lollipop version, recording the internal sound through microphone is a solution. Still, it picks up background noise while screen capturing is in progress.

For a long time, the only way to record the internal audio with an Android Smartphone was through the device's external microphone. This method of recording audio had many downsides, including poor audio quality and capturing of distracting background noises.

There are several different ways in which you can record system audio and avoid producing screen recordings with terrible sound. Each of the methods includes using third-party apps or screen capturing devices, since Android Lollipop and later versions of the Android OS, still don't offer an effective solution to this problem.

1. Use Mobizen Screen Recorder with Internal Audio App to Record the internal audio on Android.

Recently, RSUPPORT company developed the Mobizen Screen Recorder app that is equipped with all the essential screen recording tools. At the same time, it also allows its users to record only sound produced by their Smartphones during the screen recording session. You can download this app for free on the Google Play store, but if you choose to install it on your Android phone, you should arm yourself with patience since this app contains ads.

After you've successfully installed Mobizen Screen Recorder on your Android Smartphone, you should launch the app and look for the Settings gear icon located in the upper right corner of your screen. Tap on the Sound option, and before proceeding any further, you should make sure that Sound is enabled. Once you allow the Sound feature, you'll be able to see the Options menu that offers External and Internal features. By selecting the Internal option, you will instruct the app to record only the sound produced by the gameplay of the video game you are recording or a YouTube video you're playing while the screen recording session is in progress.

The result you will get is the crystal clear audio in your screen recording, but Mobizen app performs well only with Samsung and LG Android phones, so if you have an Android device from some other manufacturer, this app may underperform.

2. Record the internal audio from a microphone on Android with the AZ Screen Recorder

If you choose to utilize this method of recording internal audio, make sure that the room where your recording is completely silent since the microphone you will be using can pick up external sounds as well as internal audio.

You can download the AZ Screen Recorder from the Google Play for free. Once the installation is complete, launch the app and tap on the Settings icon. This app won't record sound until you enable this option, which is the reason why you should locate the Record Audio feature in the Settings menu.

At this point, you should exit the app, and click on the AZ bubble on the side of your Smartphone's screen. Tap on the Record icon to start the screen recording session and proceed to perform all actions you wanted to capture with your Android device. The audio will be recorded simultaneously with the video. When ready, slide down the notification bar, and stop the screen recording session.

In order to extract the audio file, you'll have to transfer the screen recording you made with AZ Screen Recorder to a PC and perform this action with a video editing software. You may have to create several screen recordings of your Smartphone's screen before you get the perfect audio because the device's microphone is going to capture all sound it can pick up, both external and internal.

Capture cards are much more than screen recorders since they mostly serve as a bridge between a PC and the device whose screen you are trying to capture. Professionals often use capture cards, despite their prices, simply because they enable them to record high-quality screen recordings, create live streams, and record internal audio from any device they are connected to, including Android Smartphones. 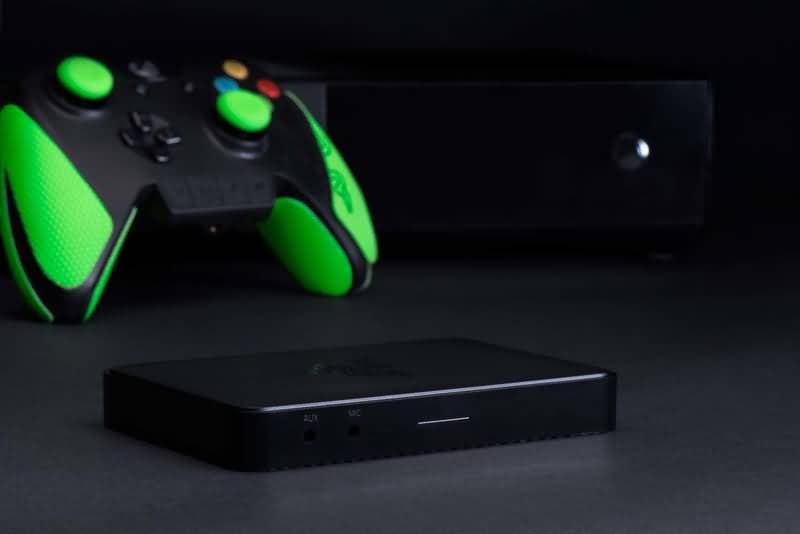 Most capture cards are equipped with their own screen recording software, so the process of adjusting the video and audio settings depends on the capture card you have. If you have an Elgato Capture Card you can have complete control over the audio recording process by using the Elgato Sound Capture feature. This powerful tool will enable you to mix sounds from multiple sources, select which microphones will be used during a live stream and adjust the music and sound volumes. However, if you want to use the Elgato, you need to make sure that your PC is compatible with this capture card, and you'll have to connect your Android Smartphone with this device.

Using capture cards to record a screen on your Smartphone may be too expensive since capture cards are frequently used as a part of the professional gaming equipment used for streaming or capturing gameplay from games on Xbox or PS4.

Before you can start a recording session you must first install Bandicam on your PC. This software can be used for the production of high-quality screen recordings of your desktop, and it also offers excellent audio recording options.

Furthermore, you are going to need an Android emulator, an app that sends the pictures from your Android's screen to a bigger screen, connected to your Android device. The Nox App Player will enable you to run the apps you want to record on your PC. There is a recording feature in the NOxPlayer Emulator, while the Bandicam software can be used to capture your desktop activities, as well as the system audio during a screen recording session. So, it is recommended to use both Bandicam and NoxPlayer to record audio in the video from Android phone on PC. 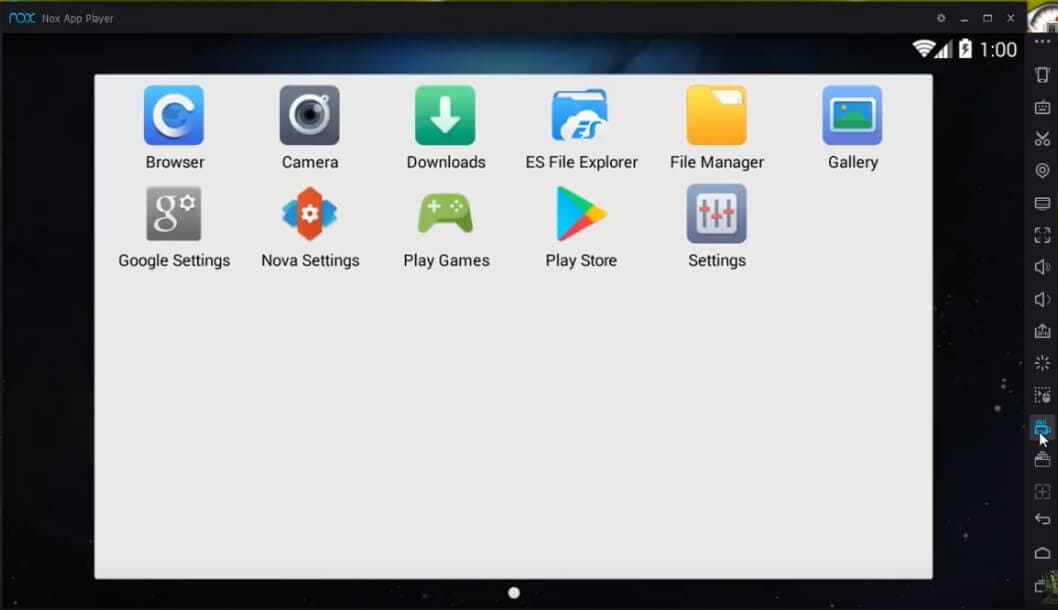 This method of recording internal audio on an Android device is best used if you want to create high-resolution audio recordings that can later be edited and used in the final cut of the screen recording you produced with Bandicam software and the Nox App Player.

That’s the way that we figured out about how to record the internal sound on your Android phones and tablets. Leave a comment below if you have a good solution too.

Thank you for your comment. We will review it within few days.
You May Also Like
How to Blur and Hide Private Information in Recorded Video

In this article, we will take you through all the steps you need to take in order to hide private and sensitive info from the videos you captured.

A Complete Guide to Recording Live TV on Your Windows PC

Record TV show on computer is not difficult these days. In this article, we will take you through all the things you will need in order to start recording TV shows on your Windows PC.