How to Fade-in and Fade-out Video Clips

The fade-in effect is commonly used to slowly introduce a shot to a viewer but it can also be used to make the transition between two shots much smoother, especially when combined with the fade-out effect that is often used to conclude a shot or suggest the end of a sequence or the entire video clip.

If you’re using the latest version of Filmora, there’re several ways you can use to fade in and fade out clips. If you haven’t installed Filmora yet, click the button below to start.

1. Add Dissolve Transitions to Video to Fade in and Fade out Video Footage

Here is how to add dissolve transition in Filmora.

Besides applying Dissolve transition to fade video, you can also try the Fade or transitions under Ripple & Dissolve category such as Dispersion blur, evaporate, ripple, wind, swirl, or wave. 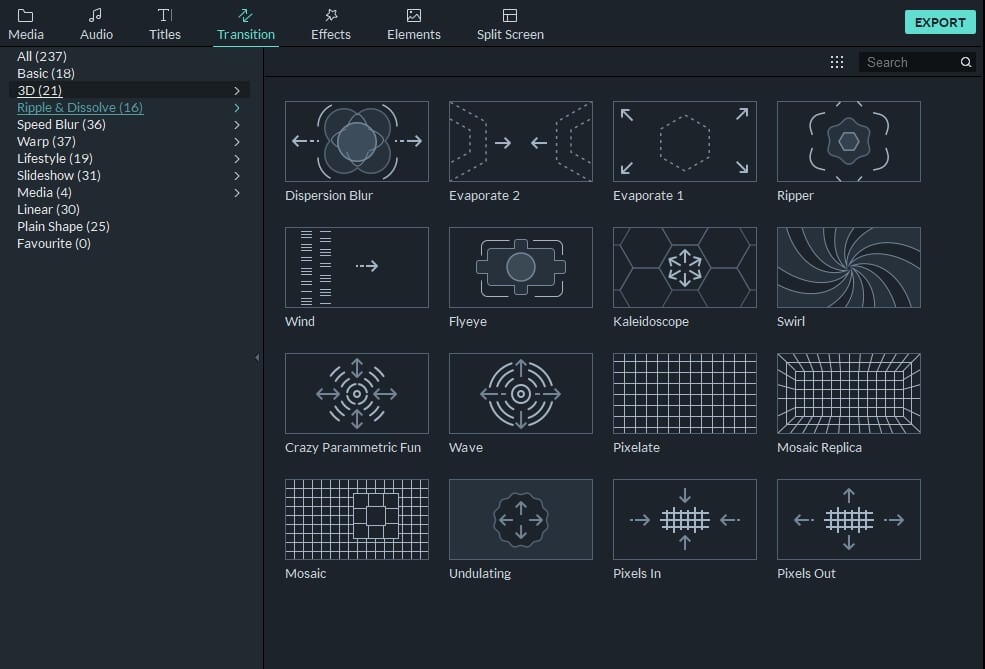 You can learn more about Dissolve transition at our guide How to add Dissolve Transitions in Filmora. 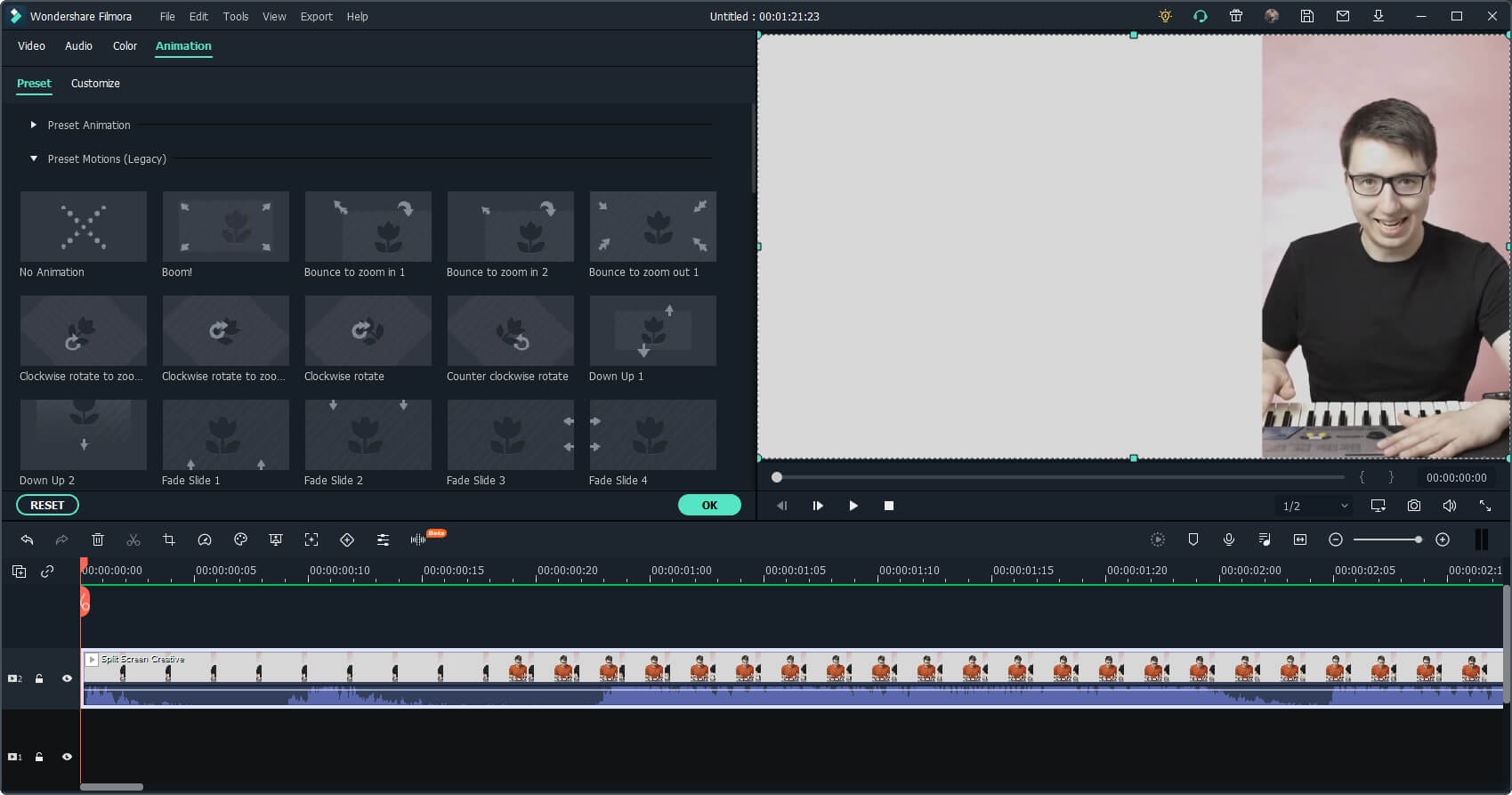 3. Add Sample Colors at the beginning and end of the video clip

In case that you don’t want to hide any frames in your video, you can add a black screen or blue screen or whatever color screen at the beginning and end of the clip first, and then apply Dissolve or fade transitions or motion fade effect.

We’ve made a video tutorial about how to fade in and fade out video easily in Filmora. The video is made with the previous Filmora version, but the steps are similar.

There is an animation keyframing feature available for versions after Filmora 10.0. This feature is perfect for adding fade-in and fade-out effects for users who want more control over the opacity and duration in fading.

Here are the steps of adding animation keyframing to fade videos.

Double click on the video footage in the timeline, and then go to the Animation tab. 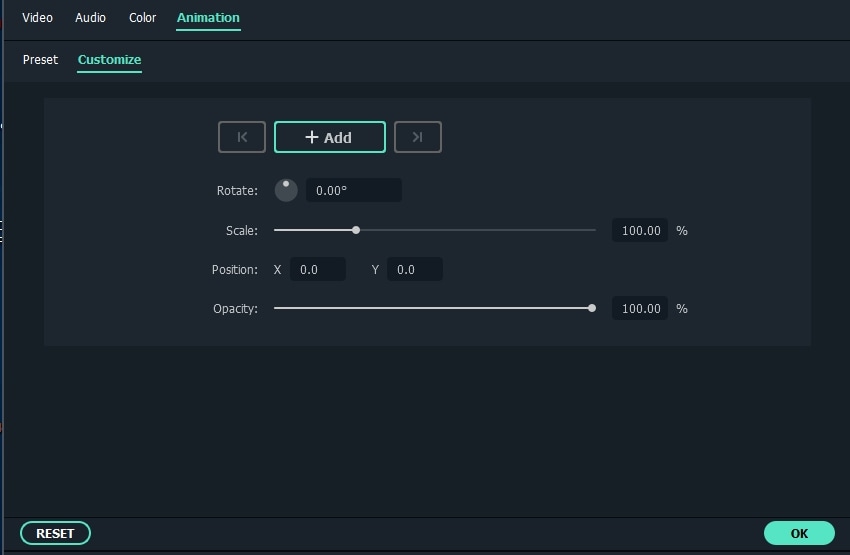 Move the playhead in the timeline and then click the Add button accordingly, and then adjust the Opacity slider to make a fade effect.

YouTuber Aaron Bowman has made a tutorial about the Filmora transitions, explaining how to add fade in fade out effects to videos, control the duration of transitions, as well as how to use the keyframing animations to create transitions.

Thank you for your comment. We will review it within few days.
You May Also Like
Top 12 Best Meme Makers Online for FREE

In the following article, we will list some remarkable online video makers who will cater to all your needs

What's the best free gif maker to make animated GIFs from images, videos or YouTube video? There are several GIF maker tools to help you create GIFs, check our picks of the 10 best free GIF creators i